Kamila Valieva, the 15-year-old Russian doper, was cleared to compete at the Olympics 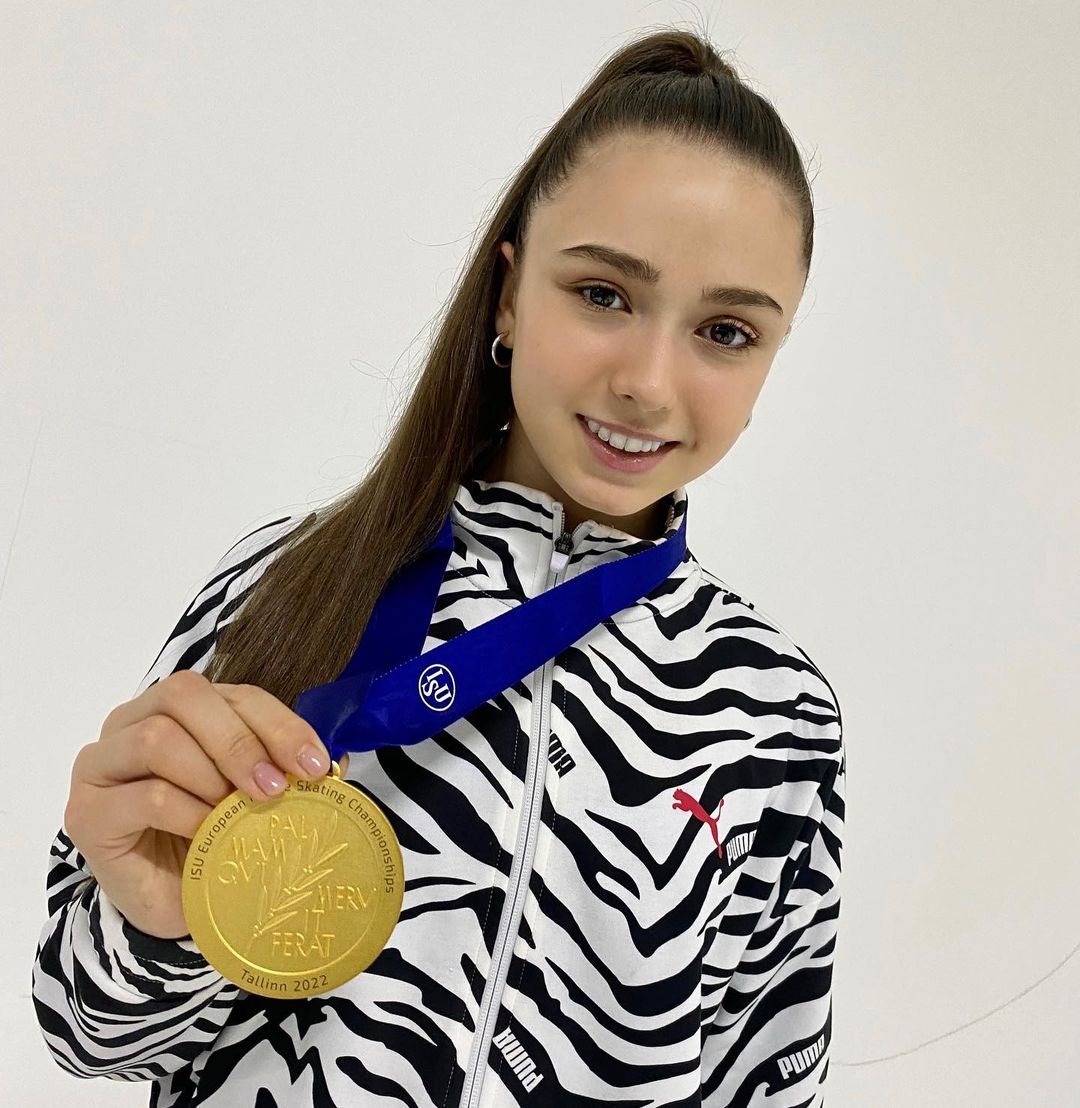 Last week, we discussed 15-year-old Russian figure skater and Olympian Kamila Valieva. Kamila already won a gold medal with Team ROC (Russian Olympic Committee) for the figure skating team competition last week. Soon after the Russian team won, the news came out that Valieva had tested positive for a banned substance on Christmas Day – she tested positive for an angina medication which, in all likelihood, she was given so she could train harder with a shorter recovery time ahead of the Olympics. Because of her age, this was never going to be straight-forward. It was also never going to be simple because Russia has a long, well-documented history of state-sponsored doping. That’s the whole reason why the Russian athletes have to compete under “ROC” at the Olympics and not the Russian flag. So the International Olympic Committee and the World Anti-Doping Agency had their hands full with this one. On Monday, there was a big hearing in Beijing to figure out what to do about a 15-year-old doper. The result of the hearing was… not good.

Kamila Valieva, the 15-year-old Russian skater who charmed these Winter Olympics before her positive drugs test sent shockwaves across the world, has sensationally been cleared to compete in the individual event due to the “exceptional circumstances” of her case. The court of arbitration for sport, which delivered its verdict shortly before 2pm Beijing time, said that banning Valieva while her doping case was ongoing “would cause her irreparable harm”.

The three-person Cas panel also ruled that the World Anti-Doping Code was unclear when it came to suspended “protected persons” under 16 years of age and said that a 44-day delay in reporting Valieva’s positive test for the banned angina drug trimetazidine had affected her ability to mount a defence.

“The panel considered that preventing the athlete from competing at the Olympic Games would cause her irreparable harm in these circumstances,” Matthieu Reeb, secretary general for the court of arbitration for sport, told the world’s press.

Reeb added that the delay in Valieva being tested in Russia on Christmas Day and her sample being reported by a laboratory in Sweden on 8 February, had been “extremely unfortunate as it affects not only the athlete, but also the organisers of the Olympic Games.

“In other words, we will not have this case if these anti-doping test procedures would have been completed in one week or 10 days as it is generally the case,” he added. Reeb also stressed that the panel was “concerned” that if a permanent suspension was imposed on Valieva and she was later cleared or given a very low sanction it would have caused “serious damage”.

As a result, Cas said it was rejecting an appeal from the International Olympic Committee, the World Anti-Doping Agency and the International Skating Union to reimpose her provisional suspension. However the decision does not mean that Valieva, who was revealed last week to have tested positive for trimetazidine on Christmas Day, has escaped a doping ban.

The fate of the team figure skating gold medal, won last Monday by a Russian Olympic Committee team led by Valieva, is also unlikely to be known for several weeks and the IOC later said that should Valieva finish in the top three in the individual event, there will be no medal ceremony, and the medals will be retrospectively presented once the full case has been concluded.

I’ve read this a few times and tried to follow the reasoning behind the decision but I’m still pretty confused. The argument that the results of the test came much later than they should have… I mean, I get that, although judging solely from the lag time in testing tennis players versus getting the results of the test, it feels like five/six-week lag times are pretty common. I also understand that if WADA had gotten the results of her positive test before the Olympics, ROC would have been able to mount a last-minute defense. That being said, this decision is utter bullsh-t. They’re basically saying: yes, this child is doping but we don’t want to be unfair to her, so we’re being unfair to all of the other figure skaters who are skating clean.

79 Responses to “Kamila Valieva, the 15-year-old Russian doper, was cleared to compete at the Olympics”