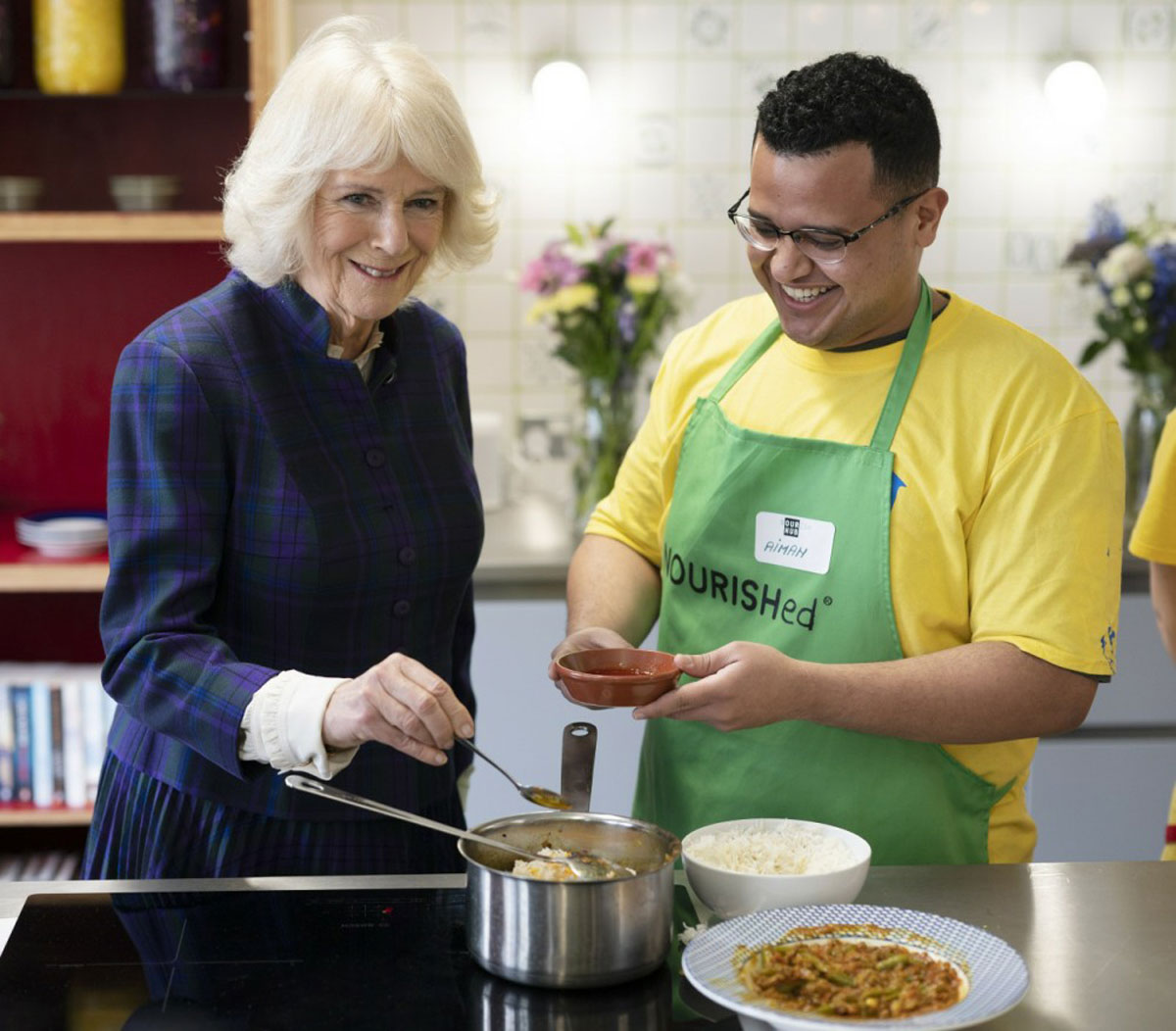 Surprising absolutely no one, the Duchess of Cornwall has now tested positive for Covid. I wonder if she regrets breathing all over everyone last week, just hours after her husband Prince Charles tested positive for Covid. The timeline: last Wednesday, Prince Charles and Camilla attended the British Asian Trust event at the British Museum. Neither Charles nor Camilla wore masks, and neither did any of the other attendees. I also thought that Charles *already* looked sickly in those photos, his color looked off and he had a clammy, ill look at the event. The next morning, Thursday, Charles tested positive for Covid and Camilla tested negative. Charles canceled events and went into isolation. Camilla did NOT isolate as a close contact, and instead went to some kind of food expo later on Thursday. Again, she did not mask up, and she was standing close to people at the event, breathing on them and their food.

Camilla, 74, caught the virus for the first time just days after her husband the Prince of Wales caught it a second time.

A Clarence House spokesman said on Monday: “Her Royal Highness The Duchess of Cornwall has tested positive for COVID-19 and is self-isolating.

The duchess has had three vaccinations. Charles, Prince of Wales, tested positive last Thursday, on a day when the duchess carried out a number of engagements.

I made a big deal about Camilla’s unmasked, Covid-adjacency last week for this very reason. Charles and Camilla were both WILDLY irresponsible. I 100% believe that Charles attended the British Asian Trust event while he was feeling poorly, and I don’t believe he suddenly woke up on Thursday morning and just decided to get tested for Covid for the hell of it. These were not “routine tests” – they were tests administered specifically because both Camilla and Charles were symptomatic. For Camilla to wander around unmasked and breathing on people just hours after Charles tested positive is one of the most heinous things she’s ever done and she wrecked two whole f–king marriages!! 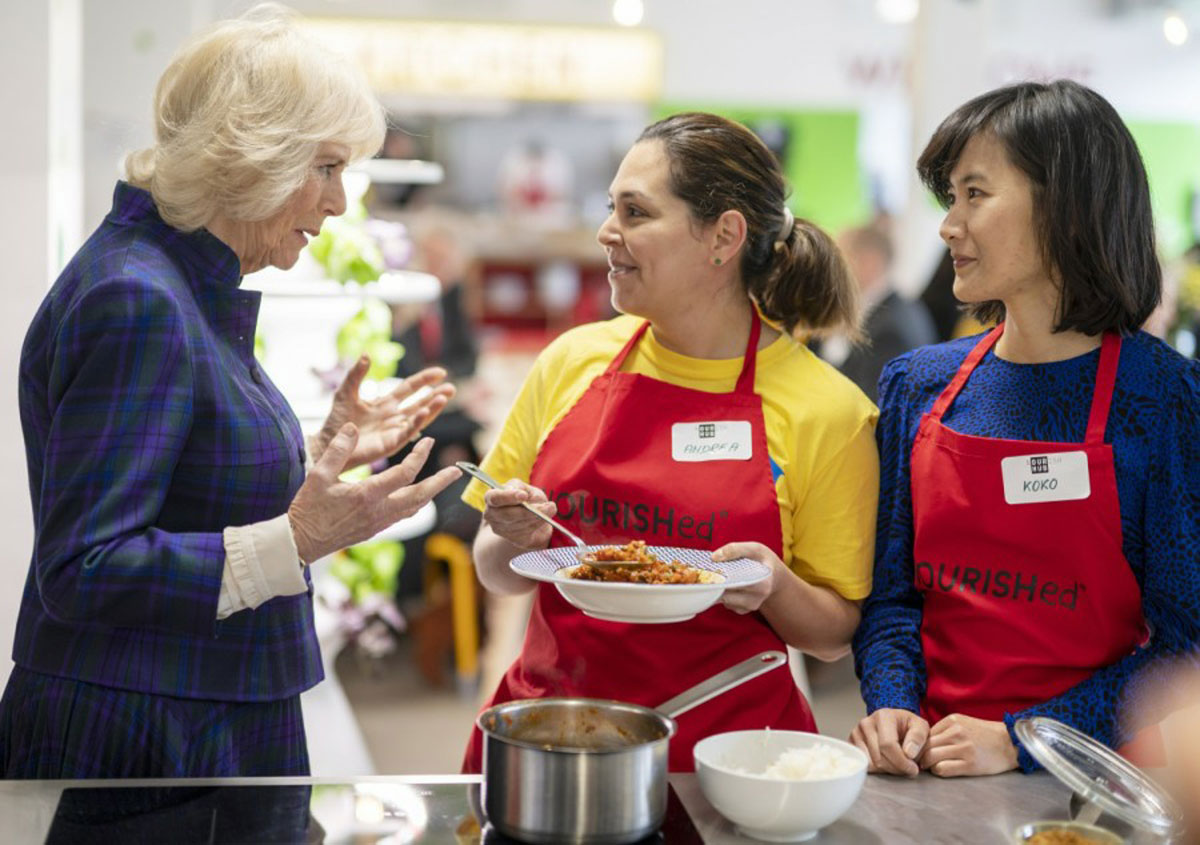 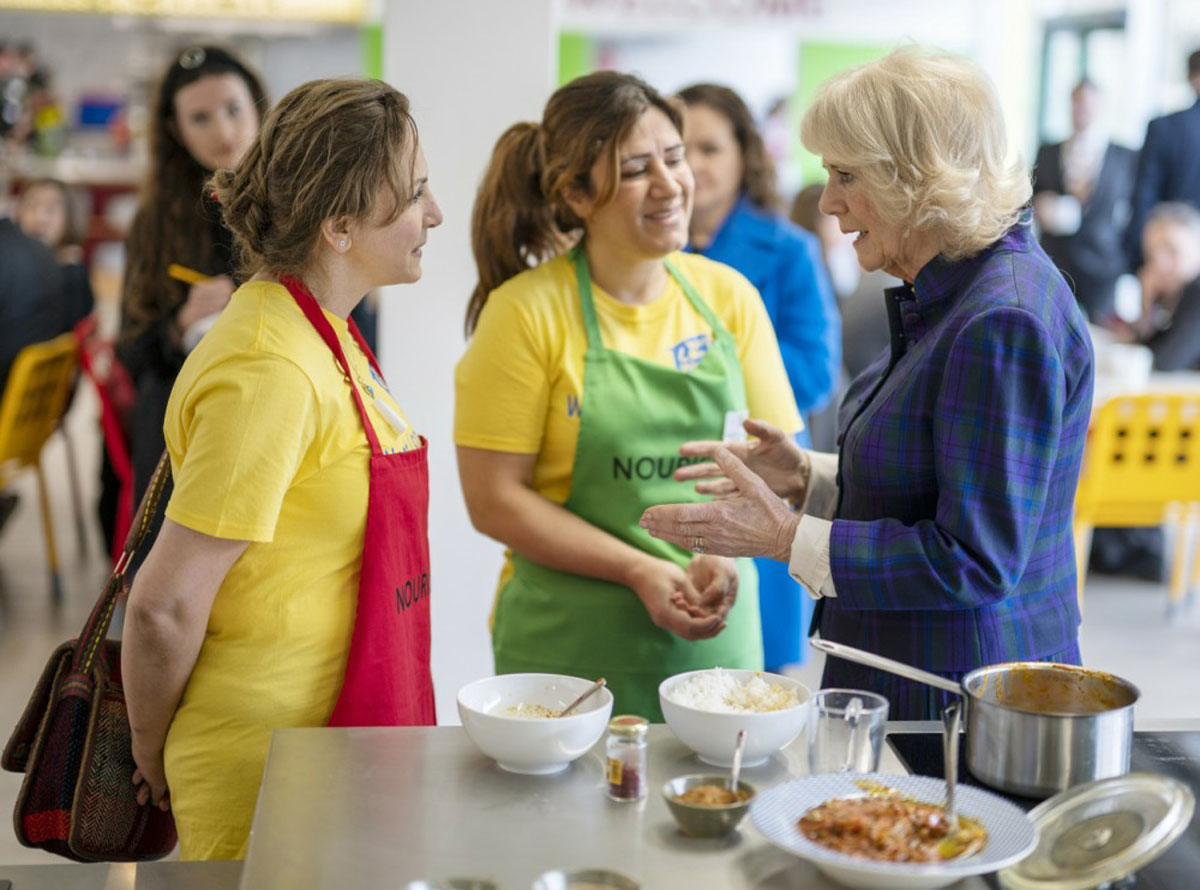