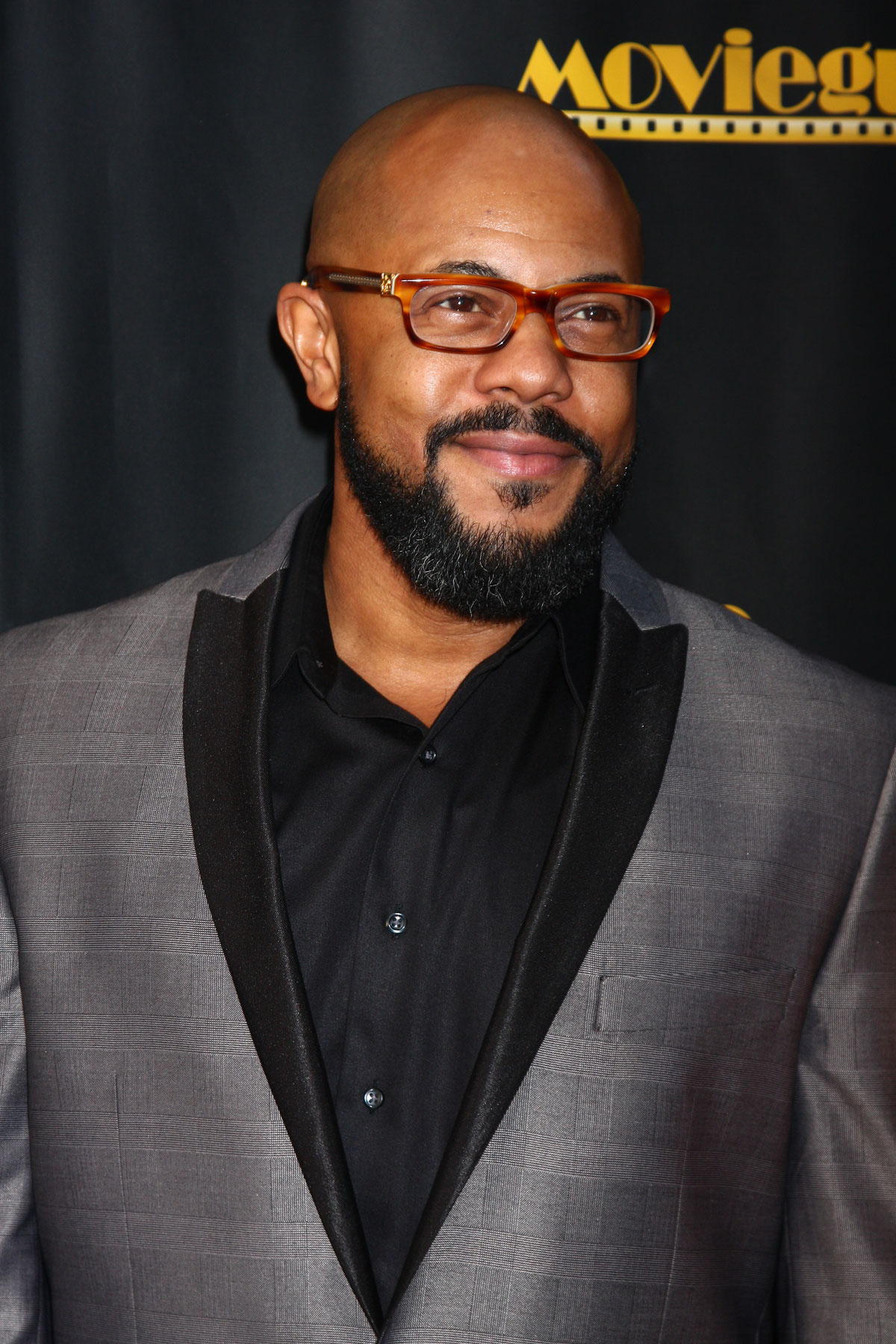 Spoilers for previously aired episodes of 9-1-1
In November we learned that Rockmond Dunbar, who played Michael Grant on 9-1-1, was being written off the show for refusing to comply with the vaccine mandate. Dunbar’s reasoning, like many antivaxxers, was sketchy. His statement cited both religious and medical exemptions, claiming that both were denied and that “My sincerely held beliefs and private medical history are very intimate and personal aspects of my life that I do not publicly discuss.” He also called himself a “man who walks in faith.” Hopefully he also wears a mask everywhere. I watch 9-1-1 (I also highly recommend 9-1-1: Lone Star) and Michael’s send off, complete with a sweet montage, was much more than he deserved. Dunbar is now suing over his termination, claiming discrimination.

Rockmond Dunbar has filed a federal lawsuit against his former employers, Disney and 20th Television, over his firing from 9-1-1.

The actor, 49, is accusing the companies of racial discrimination for not granting his request for a religious and medical exemption from their COVID vaccine mandate, according to court documents filed on Wednesday and obtained by PEOPLE on Thursday.

Dunbar alleges that other 9-1-1 cast and crew members “who also could not be vaccinated” were given accommodations by the studios, though “none sought a religious exemption and none were Black.”

Dunbar, who played Michael Grant for five seasons on the procedural, claims that after submitting paperwork seeking both a religious and a medical exemption, the producers of 9-1-1 assured they wanted him to remain on the show, but he was ultimately written off the drama series in November.

The lawsuit states, “The administrators who work for [the studios] never took Mr. Dunbar’s requests for accommodations seriously… Defendants refused to believe Mr. Dunbar’s doctor’s recommendation, and they refused to engage with Mr. Dunbar in any meaningful interactive communication regarding his religious beliefs.”

I was ready to dismiss this case out of hand, because antivaxxers are some of the most entitled assholes on the planet, but if it’s true that white cast and crew were given exemptions and he was not, then Dunbar has a point. I hate to admit that, but if anyone else on that show is not vaccinated I hope they’re outed. I’ve had suspicions about Ryan Guzman for a while. He plays Eddie Diaz, and there’s some question as to his character’s fate following the midseason finale. Guzman has posted antivax content from Joe Rogan and Tucker Carlson to his Instagram stories AND he’s defended using the N word. In no way do I feel sorry for Dunbar or think he should keep his job, but if he’s outing his employers for protecting other antivaxxers, especially another lead, I’m all for it.

This douche. I like the actor who plays his kid and the woman who is his kid’s babysitter but he could otherwise go and I would not miss him. 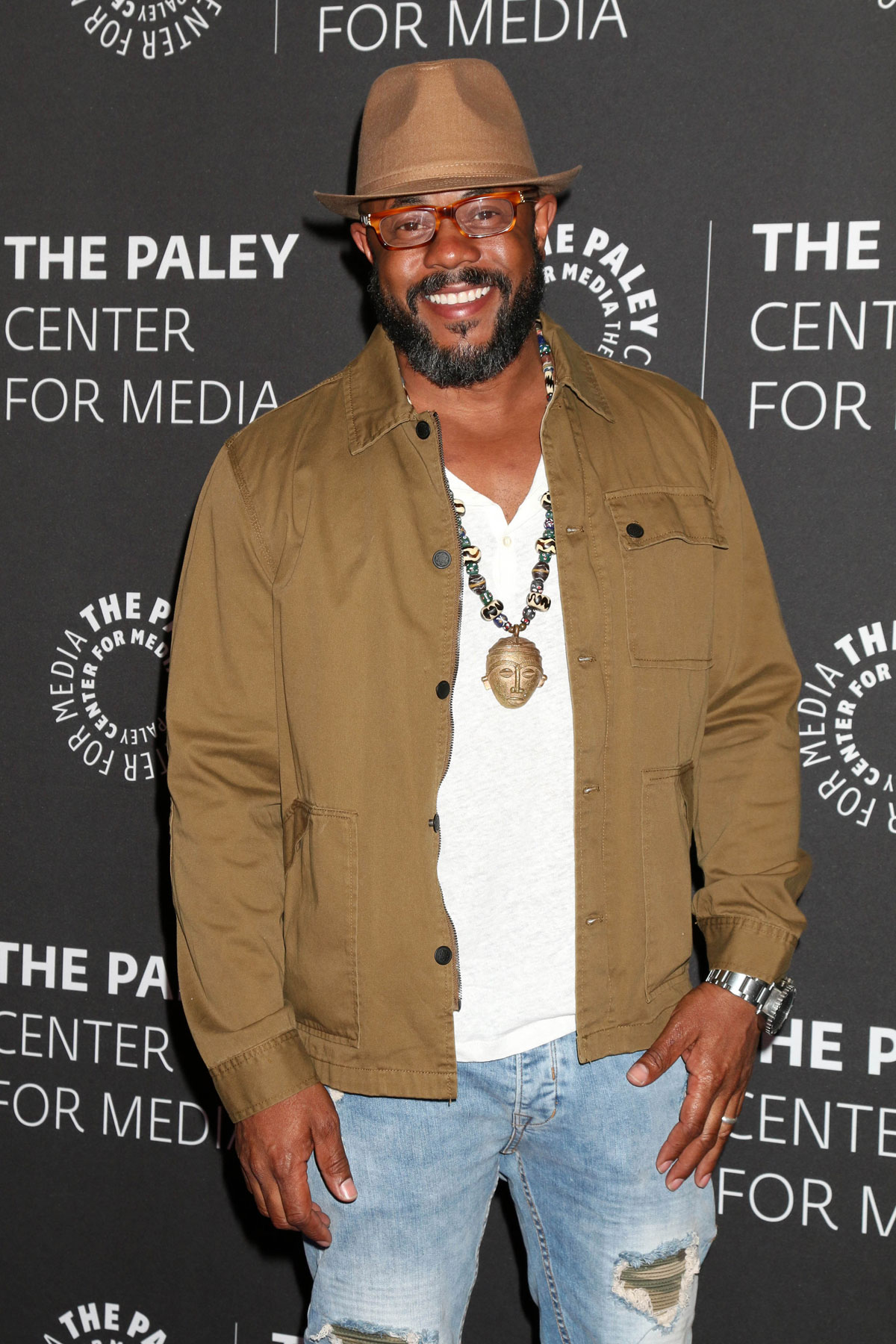