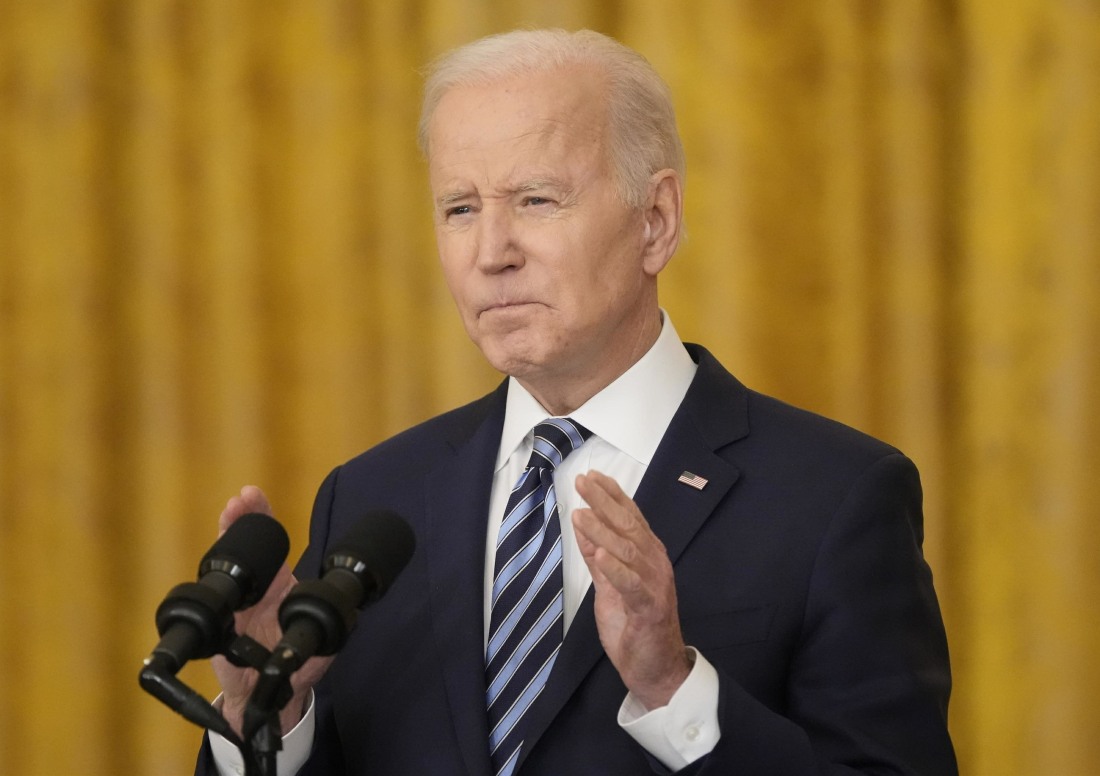 We’re now in Day 2 of the Russian invasion of Ukraine. President Biden spoke publicly yesterday afternoon, and other world leaders are also trying to communicate with their people about what is happening and what will happen going forward. The G7 leaders and NATO leaders are basically dealing with this on their own, regardless of whatever the UN Security Council plans to eventually do (issue a lukewarm statement, probably). European nations are already preparing for an influx of Ukrainian refugees. EU nations are debating sanctions and, reportedly, Russian oligarchs have lost billions (on paper) in the past 24 hours. Here’s President Biden’s speech yesterday:

People shrug off the efficacy of sanctions against Russia, but the Obama administration’s sanctions against Russia did very real damage. The Obama sanctions were a big part of why Putin did so much to get Donald Trump elected too, and one of the first things Trump did was remove those Obama-era sanctions (quid pro quo). So, I actually believe that sanctions are a big part of what’s next. Apparently, President Biden has also been presented with plans for large-scale cyberattacks on Russia. Yes, let’s do that too! Anonymous was already carrying out some cyberattacks in Russia yesterday – they took down RT (the Russian propaganda site/media) for hours and they were hacking into various Russian government sites too.

What’s interesting is the sight of so many Russians protesting the invasion, even knowing that they’ll be arrested and their families could be targeted for retaliation. There were large-scale protests in Moscow and St. Petersburg yesterday, and Russians at home and abroad are speaking out against Vladimir Putin. It’s remarkable.

Pushkin Square, maybe less than 1000 meters from Red Square and the Kremlin, is the cite of a significant protest. These people know the risks of challenging the regime. They’re on the street in-spite of major personal costs. pic.twitter.com/bYEfbO91xG

Look at the size of anti-war protestors in St Petersburg, Russia. Wow pic.twitter.com/dHg9Uwt9RQ 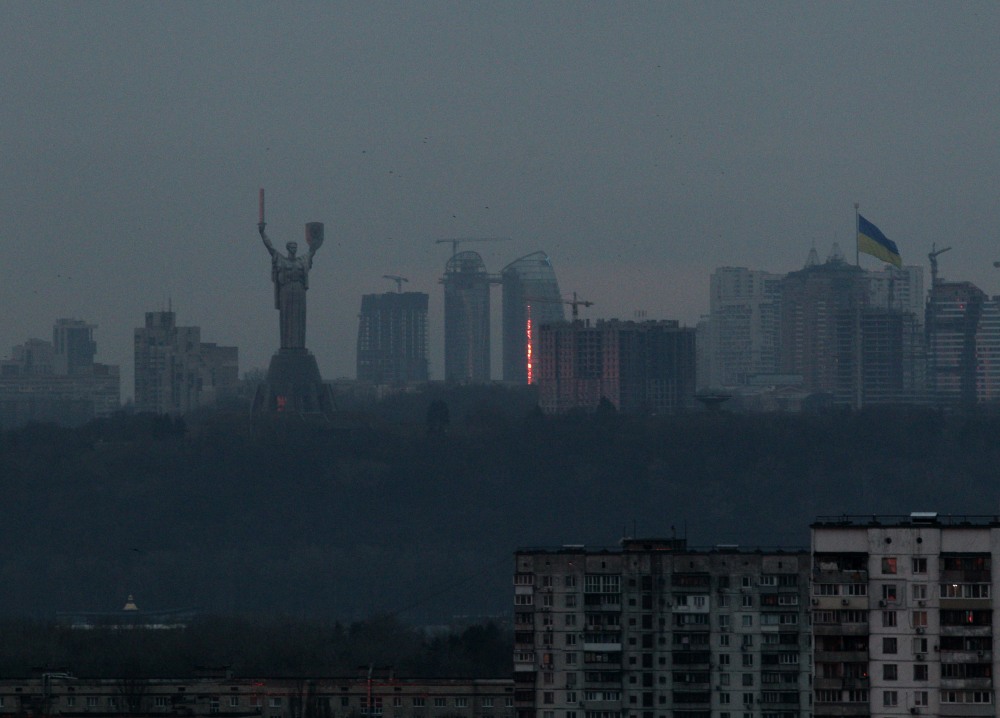