Serena Williams on abusive male tennis players: ‘I would probably be in jail if I did that’ 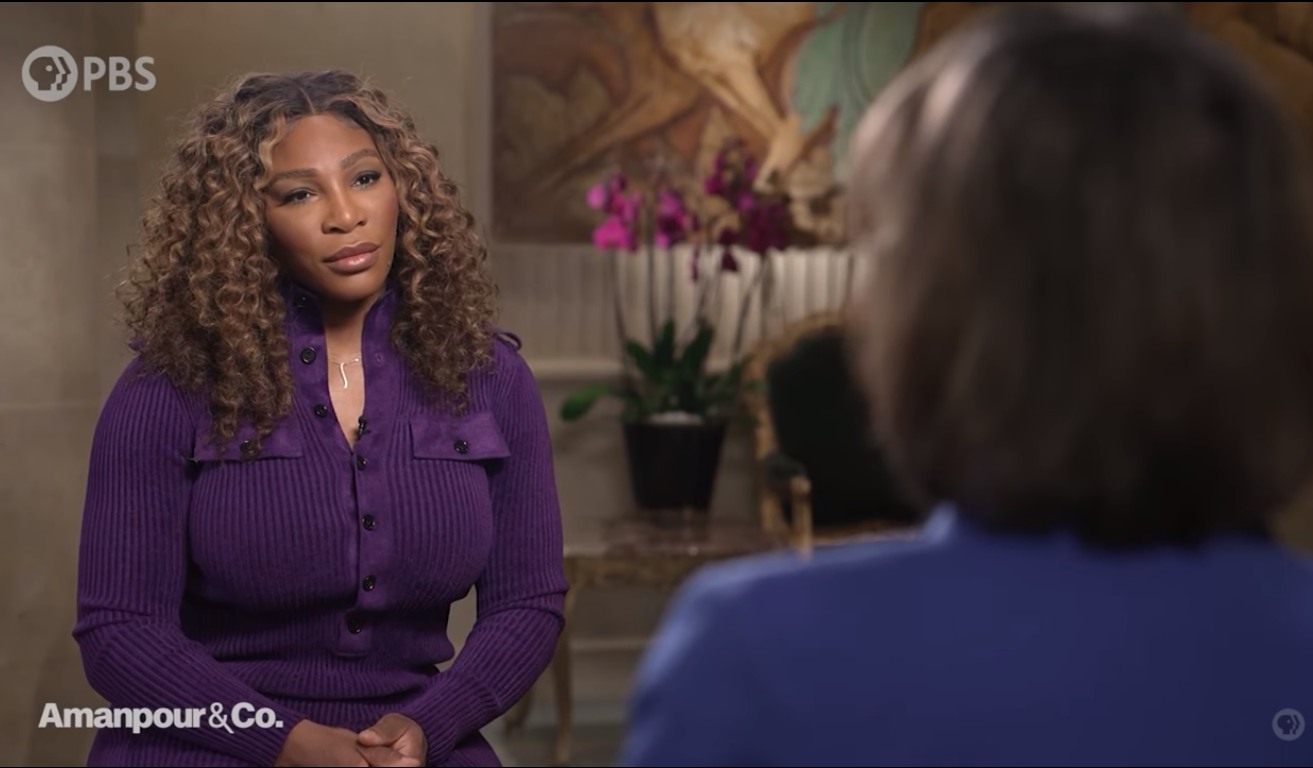 Serena Williams is still promoting her successful venture capital firm, Serena Ventures, and their inaugural fund of $111 million. That’s why Serena appeared on CNBC last week, and why she spoke to the New York Times, although the Times referred to her as “tennis star” instead of her name, and they used a photo of Venus in the story. Well, a purple-clad Serena also appeared on PBS, being interviewed by Christiane Amanpour. In one of the segments, Serena was asked about double-standards on the court, especially given Alexander Zverev’s recent attack on a chair umpire just after a doubles match in Mexico. Zverev was only fined for the incident and it doesn’t look like any suspension is forthcoming. Here’s what Serena had to say:

Her quote about the Zverev situation is: “There is absolutely a double-standard! I would probably be in jail if I did that. Literally, no joke. So, yeah, I was actually on probation once…” While she doesn’t go into details, I think she was on probation after the 2009 US Open incident, when she kept getting called for “phantom” foot faults (foot faults which the commentators didn’t even see on slow-mo) and Serena lost her temper on the line judge. We still don’t know exactly what Serena said to the line judge, but it was something along the lines of “I’m going to shove this ball down your f–king throat.” I mean, that was threatening! But it was a verbal threat, and Serena paid a huge fine and (as she now says) she was likely on probation for a while after that. Zverev physically menaced a chair umpire and repeatedly slammed a racquet into the chair, almost hitting the umpire’s feet. And no probation for Zverev, even though there have also been credible accusations of domestic violence against him as well.

Serena also talked about “getting to 24,” as in getting to 24 Slams. Technically (eyeroll) Margaret Court has “24 Slams” and therefore the record, but many of Court’s Slam titles are pre-Open Era, meaning… she was winning the Australian Open many years with almost zero competition, just playing local Aussies in small draws. Those titles are not the same. Serena says she’s still playing (WHERE, WHEN) and that she’s “not giving up” even though she basically sounds retired. She also says that she feels like she should already be at 30 Slams. I mean… maybe 30 is a stretch, but I could easily argue that she should be at 26 or 27.

At the beginning of the week, I sat down with one of the greatest tennis players of all time @serenawilliams in Paris.

I asked Serena whether she thinks she can still match Margaret Court's record 24 Grand Slam singles titles. "I'm not giving up," she tells me. pic.twitter.com/0zrMCGlRIN

And here’s Serena talking about her father and the film King Richard.

"It was important for us to tell the truth and the protection that my dad had around myself and my sister and our family together… it was my dad. It was my mom, it was our family." @serenawilliams on telling her family's story in the Oscar nominated film 'King Richard.' pic.twitter.com/RtfPb3xbRm

Alexander Zverev has been THROWN OUT of the Mexican Open for attacking the umpire's chair at the end of his doubles match 😮😮😮 pic.twitter.com/CWhQ1r6kwj 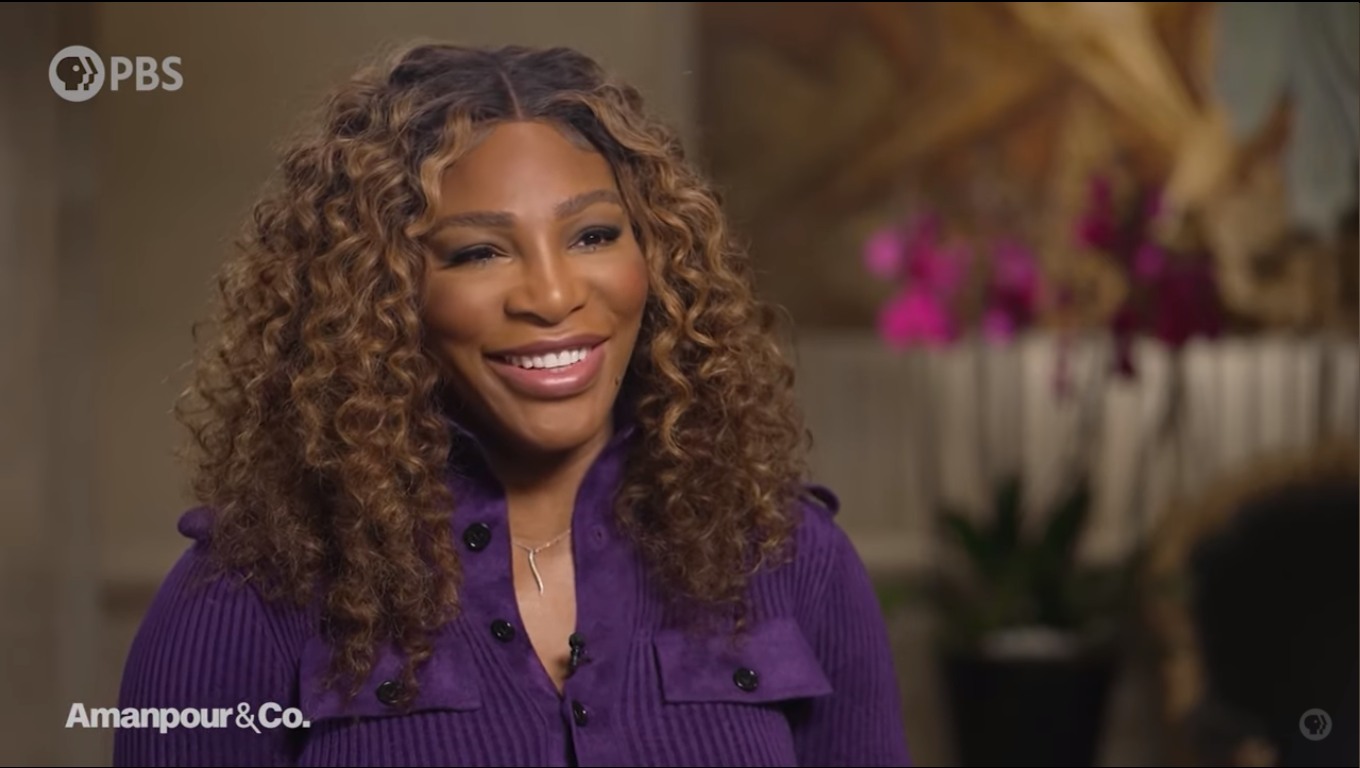 26 Responses to “Serena Williams on abusive male tennis players: ‘I would probably be in jail if I did that’”