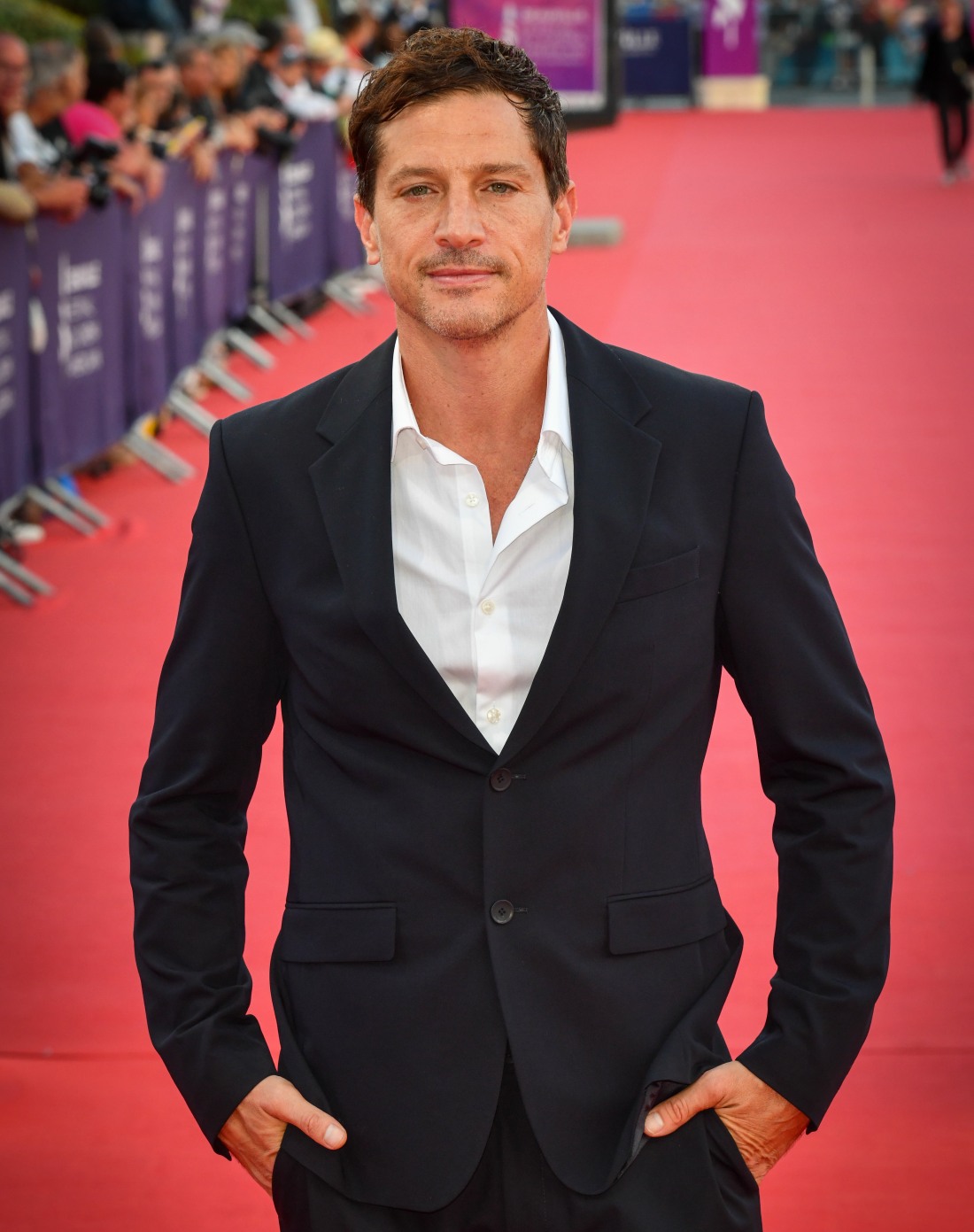 One of the nice stories about this year’s awards season is that Simon Rex got a lot of positive attention for his role in Red Rocket. In that indie movie, he plays a washed-up adult-film actor who returns back to his hometown, and chaos ensues. Simon Rex actually did work in adult films, and he was also an MTV VJ and he broke through as a legitimate actor in the late 1990s. His IMDB is long and he used to work a lot, but for years now, he was still just a broke actor living paycheck-to-paycheck. Years ago, he moved to Joshua Tree because he thought his acting career was over. Then he got Red Rocket, and he picked up Oscar buzz and a Spirit Award, and he’s back to being a full-time actor. In any case, in one of his low moments, he was offered $70,000 to lie about the Duchess of Sussex. He refused, even though he needed the money. Now Simon says that Meghan wrote him a thank-you note for having her back.

When it comes to Meghan Markle, her Cuts co-star Simon Rex is loyal to the royal. Back in 2020, Simon claimed that he was once offered $70,000 from a British tabloid to lie and say he had “hooked up” with the Duchess of Sussex prior to her relationship with now-husband Prince Harry. While appearing on the Hollywood Raw podcast, the former MTV VJ said he had turned down the offer because he “didn’t feel right lying and f–king up the royal f–king family.”

Now, in an interview with The Guardian published on March 11, Simon—who won a 2022 Independent Spirit Award for his performance in Red Rocket—spoke more about the incident, revealing that Meghan wrote him a thank-you note after hearing about the offer. “She said: ‘It’s nice to know there are still good people,'” he shared, with the outlet noting that the letter is now framed at his home in Joshua Tree, Calif.

The 47-year-old actor also said that he was “broke as f–k” when the offer came, but was adamant about not spreading false rumors. “I really needed the money,” Simon added. “But I’ll be on food stamps before I do that.”

Meghan and Simon previously shared the screen on a 2005 episode of Cuts. During his appearance on Hollywood Raw, Simon said that they had gone out to lunch around that time, calling the platonic get-together the “extent” of their off-screen relationship. “Nothing happened. We never even kissed,” he recalled. “We hung out once in a very non-datey way.”

It speaks to someone’s character, doesn’t it? That he refused, that it was a bridge too far. Think about how easy it would have been for Rex to rationalize it. He could have told himself “hey, it’s not really that bad, and I need the money.” I’m glad he didn’t and I think it’s lovely that Meghan wrote a note. I hope Red Rocket’s success leads to a career renaissance for Simon as well. I haven’t seen it yet, but critics thought he was brilliant in it. 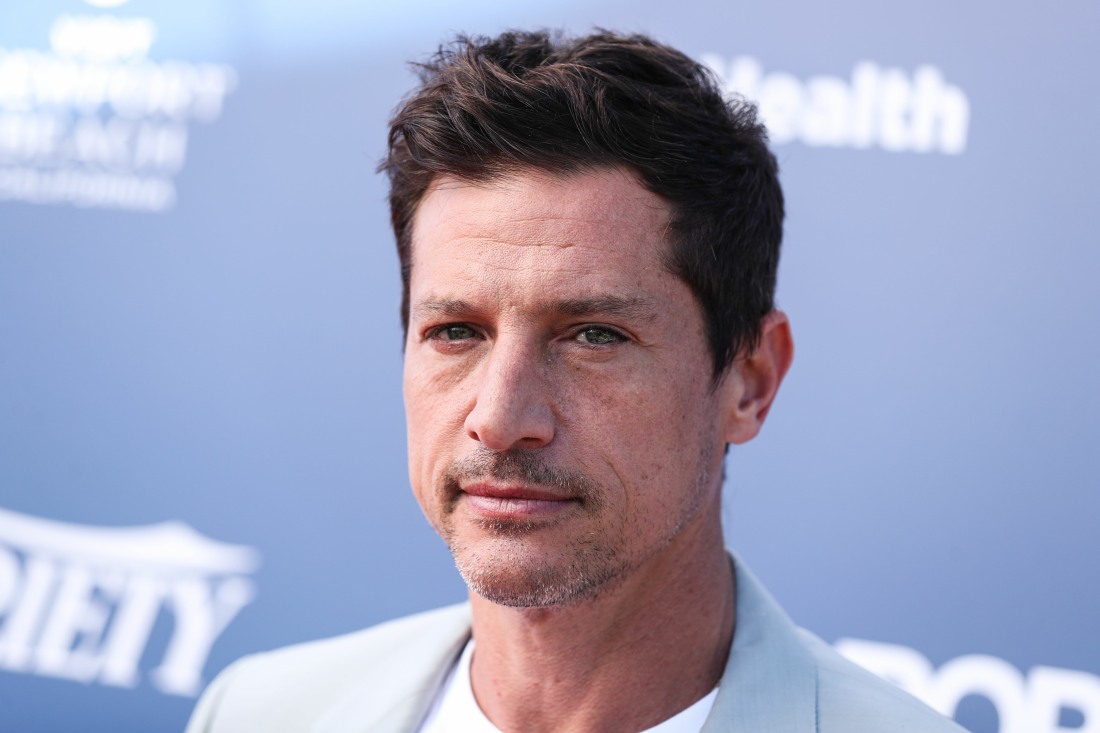