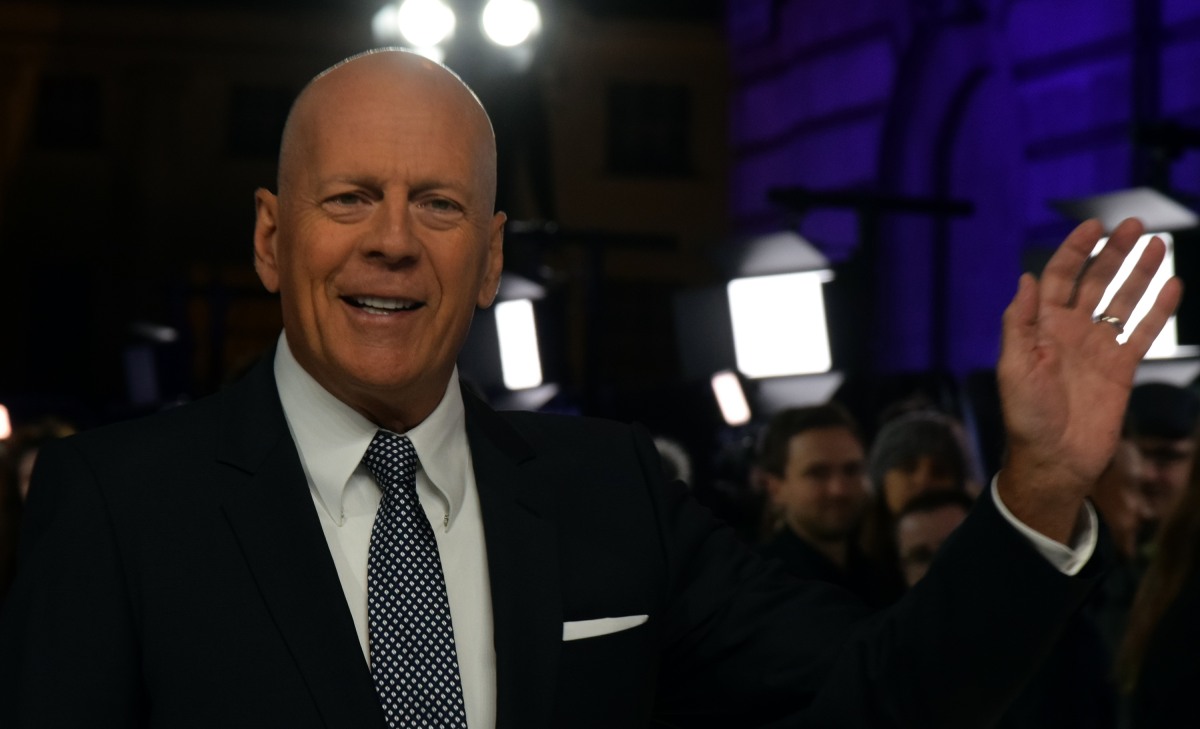 Bruce Willis has been a lot quieter in recent years. He used to be a regular on talk shows, but he’s only been on chat shows or late night shows a handful of times in the past five years. He’s always been a prolific actor, often appearing in four or five films a year, although in recent years, he’s obviously doing more character roles and ensemble films. In 2021, he’s credited in seven films. In 2022, he’ll appear in seven films (according to his IMDB). He’s also got several films in post-production, meaning he’s already filmed them. And now it looks like those films will be his last works as an actor. Bruce Willis is retiring because of a neurological condition, aphasia.

Bruce Willis is retiring from acting after being diagnosed with aphasia. The 67-year-old actor’s family shared the news on Instagram Wednesday, writing alongside a photo of him on their Instagram feeds, “To Bruce’s amazing supporters, as a family we wanted to share that our beloved Bruce has been experiencing some health issues and has recently been diagnosed with aphasia, which is impacting his cognitive abilities.”

“As a result of this and with much consideration Bruce is stepping away from the career that has meant so much to him,” the caption added.

According to Mayo Clinic, aphasia “robs you of the ability to communicate” and “can affect your ability to speak, write and understand language, both verbal and written.” The group adds that the condition “typically occurs suddenly after a stroke or a head injury. But it can also come on gradually from a slow-growing brain tumor or a disease that causes progressive, permanent damage (degenerative).”

Bruce’s family’s Instagram posts went on to say that it “is a really challenging time” for them all, “and we are so appreciative of your continued love, compassion and support.”

“We are moving through this as a strong family unit, and wanted to bring his fans in because we know how much he means to you, as you do to him. As Bruce always says, ‘Live it up’ and together we plan to do just that,” they concluded, signing the note from the actor’s daughters Rumer Willis, Scout Willis, Tallulah Willis, Mabel Willis and Evelyn Willis, plus Bruce’s wife Emma Heming Willis and his ex-wife Demi Moore.

I’ve dealt with people close to me with temporary aphasia and it’s tough. They search for words and lose their train of thought and struggle to communicate. Sometimes they lose the ability to read and write. The root cause can be anything, as People Magazine says. Willis could have some kind of underlying issue and the aphasia is more like a presenting symptom. Or it could be the result of a head injury or trauma. I idly wondered about Bruce doing his own stunt work for many years and whether that contributed to this. In any case, I hope he’s doing okay and I hope they can find some way to mitigate some of the worst of it. Prayers to Bruce and his family. 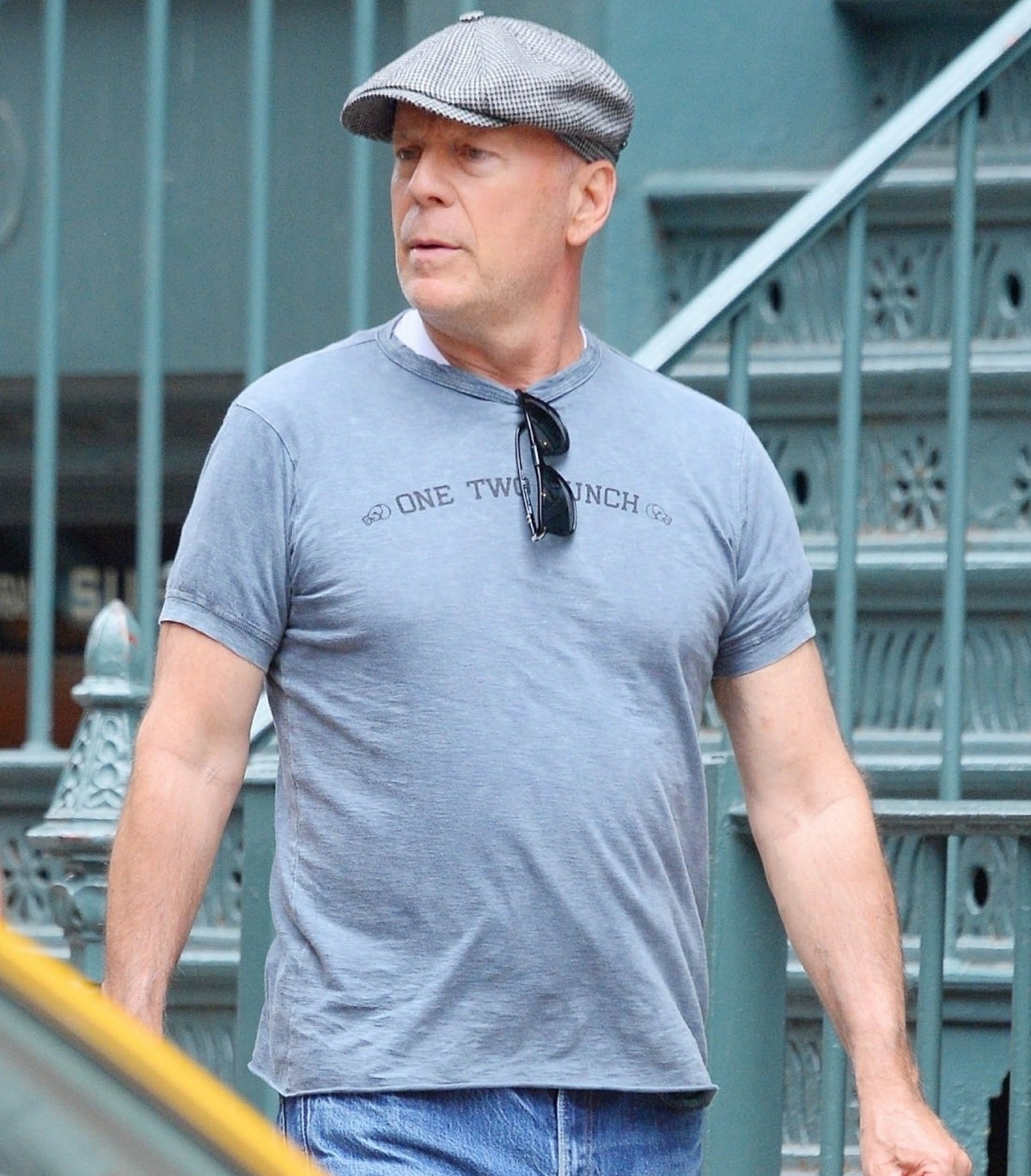