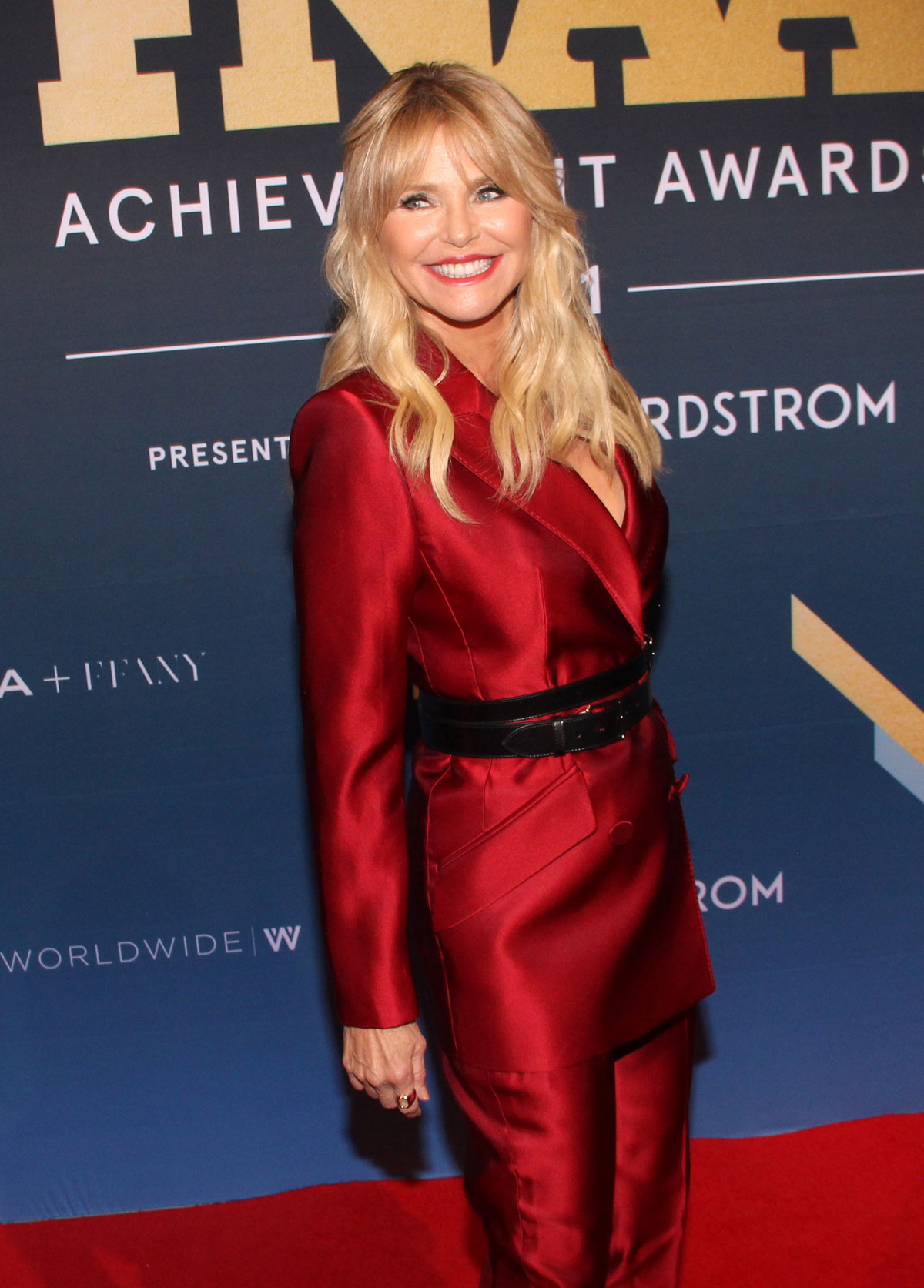 We were just talking about Paulina Poriskova and how she feels like she’s being dismissed and ignored now that she’s getting older. That must be a big adjustment for a supermodel used to getting stares and attention. (I can’t relate to that as I’ve cultivated a bitch vibe to keep men away since I was young.) Christie Brinkley, on the other hand, has pretty much made a cottage industry out of remaining approachable, sunny and positive. She’s 68, she’s had a lot of work done that she’s cagey about, but she loves talking about getting older and staying sexy. To each their own, and it is interesting to see the difference in how the 80s supermodels talk about it. Christie was just on The Masked Singer. I didn’t know that she could sing, but she did Chicago on Broadway when she was 57. Christie told Yahoo Entertainment/SiriusXM Volume about that and about how women are aging differently than they used to.

“The first thing that they said to me [when I started modeling in 1973, at age 19] was, ‘Get it while you can, because they’ll chew you up and spit you out by 30. You’ll be over-the-hill and done-for,’” Brinkley recalls. “I was like, ‘Whoa, OK!’ And they’re like, ‘No, seriously — it’s like an athlete. There’s a certain amount of years that you can do it, and then after that, you’re just no good.’ And I was, ‘Whoa, that’s harsh. I think we’ve got to change that.’”

“I think a lot of people focus on aging as, like, counting wrinkles and counting numbers. And it’s not about that at all,” Brinkley muses. “It’s counting adventures and memories and smiles, really. So, I welcome every adventure, and I’m so happy and thrilled that the producers of The Masked Singer invited me to do this. I’m very grateful. And I think gratitude also plays a huge part in staying young at heart, because when you can find something to be grateful about — no matter where you are, no matter what the situation — it puts a smile on your face. And let’s face it: A smile is the best thing you can put on your face.”

A few weeks ago I saw a tweet I can’t find again that said women looked older in the past because their styling was so dated, basically. (This article with an old advertisement from the 60s is similar.) We’re aging better because we’re keeping up with the trends and also because we’re taking better care of our skin. Plus it’s plastic surgery and injectables in Christie’s case especially. This also reminds of the movie The Thomas Crown Affair, which came out in 1999, when Rene Russo was just 45. They made a big deal back then about the fact that she was a “sexy older woman.” She was 45 for God’s sake! Not only have women’s styles changed over the decades, societal perceptions of older women have too. Christie bugs in a lot of ways, but I appreciate her perspective. 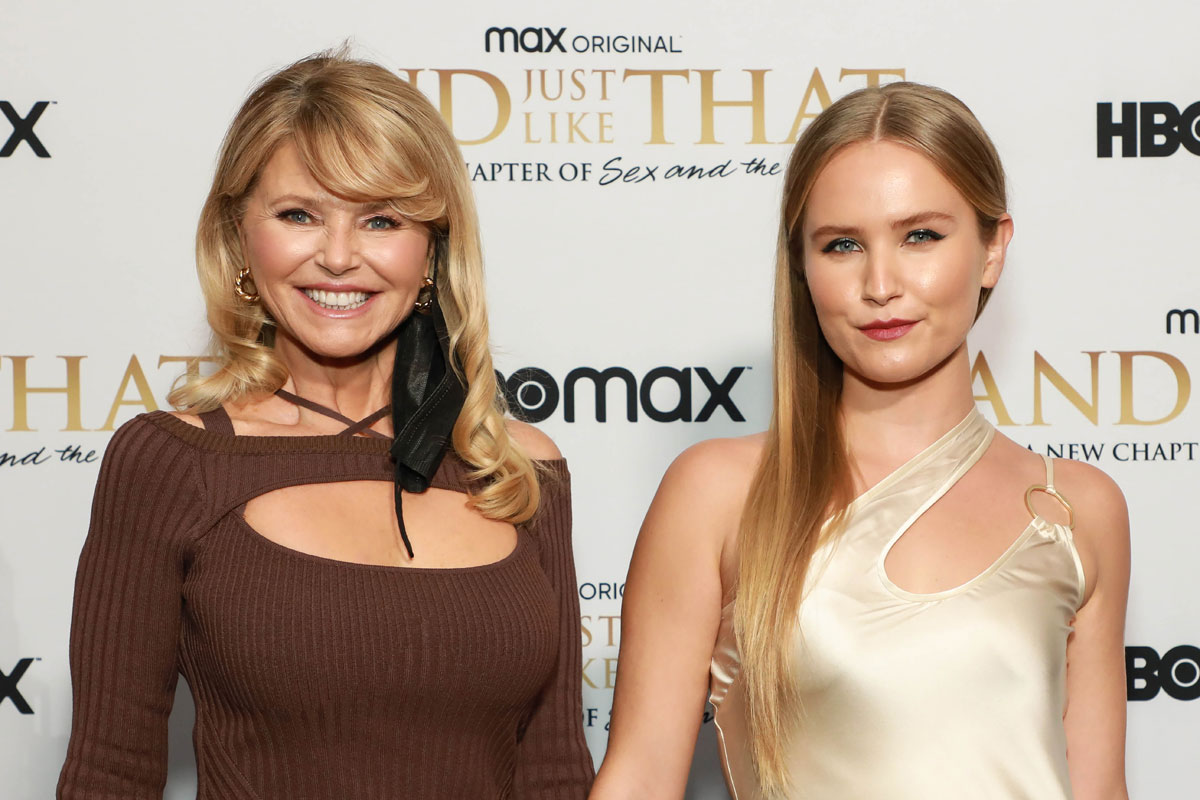