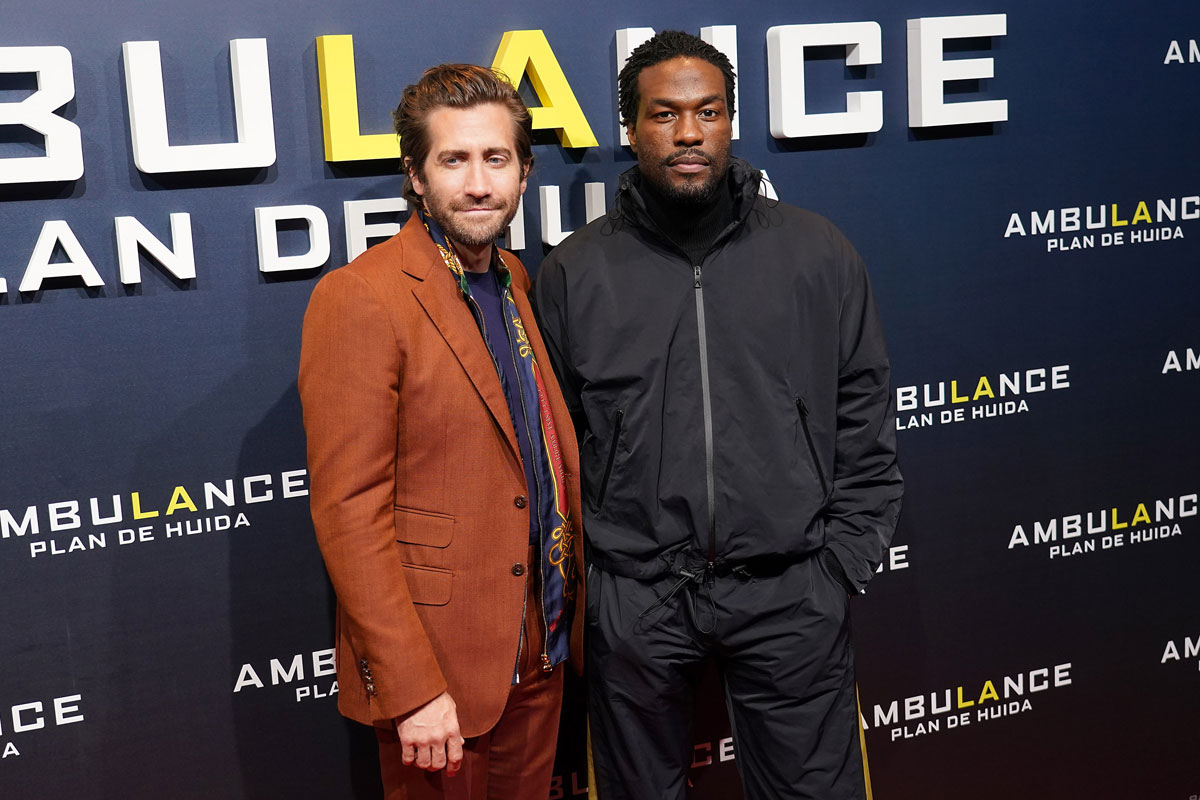 Jake Gyllenhaal and Yahya Abdul-Mateen II were on Kimmel this week. They were so funny and natural together that they sold me on their stupid looking Michael Bay action movie, Ambulance. As someone who watches 911 and 911: Lone Star this was not a hard sell, I’ll be honest. (I love big dumb action movies, although I wouldn’t put the Transformers franchise in that list. Maybe I just need to give it a chance.) They had this kind of shorthand talking and it was clear that they’re close and had a bonding experience making this movie. They opened by describing Michael Bay’s house, which reminds me of some of what I’ve heard about Nicolas Cage’s mansion(s). Bay has Transformers robots, including Bumblebee, in the entryway (Cage had luxury cars and motorcycles) and he has actual trees and rainforest-like features inside. The best part was when they described how Michael Bay has butt dialed them and they could hear him talking to himself.

Yahya: [Michael Bay] butt dials me. This is what I want to know, it’s 2022 no one really butt dials anymore in 2022. He has to be butt unlocking phones.

Jake: I get butt dialed too. They’re like six minute long messages. Him yelling things to nobody. ‘Why isn’t the door open’ and nobody responding.

Jimmy: Do you think he was making love?

Jake: I wonder if he’s alone or with a friend.

My dad has butt dialed me many times and it’s usually uneventful. Once I got to hear him driving and having a nice conversation with my mom. I butt dialed my son when I was on a date and he heard me talking about my meat allergy. I didn’t realize until he told me afterwards. Once a boyfriend accidentally called me when he was driving in traffic. I heard him cursing out other drivers for about 20 minutes. That relationship did not last long after that. Michael Bay sounds like that.

As Yahya said though, how do you butt dial someone now? Is your phone unlocked and why would Michael Bay have an unlocked phone? He seems a tool who would be bad with technology though so this tracks. Do you think this will be embarrassing to him? I doubt he has the capacity for that.

Watch this but be warned you might come away wanting to see this movie. 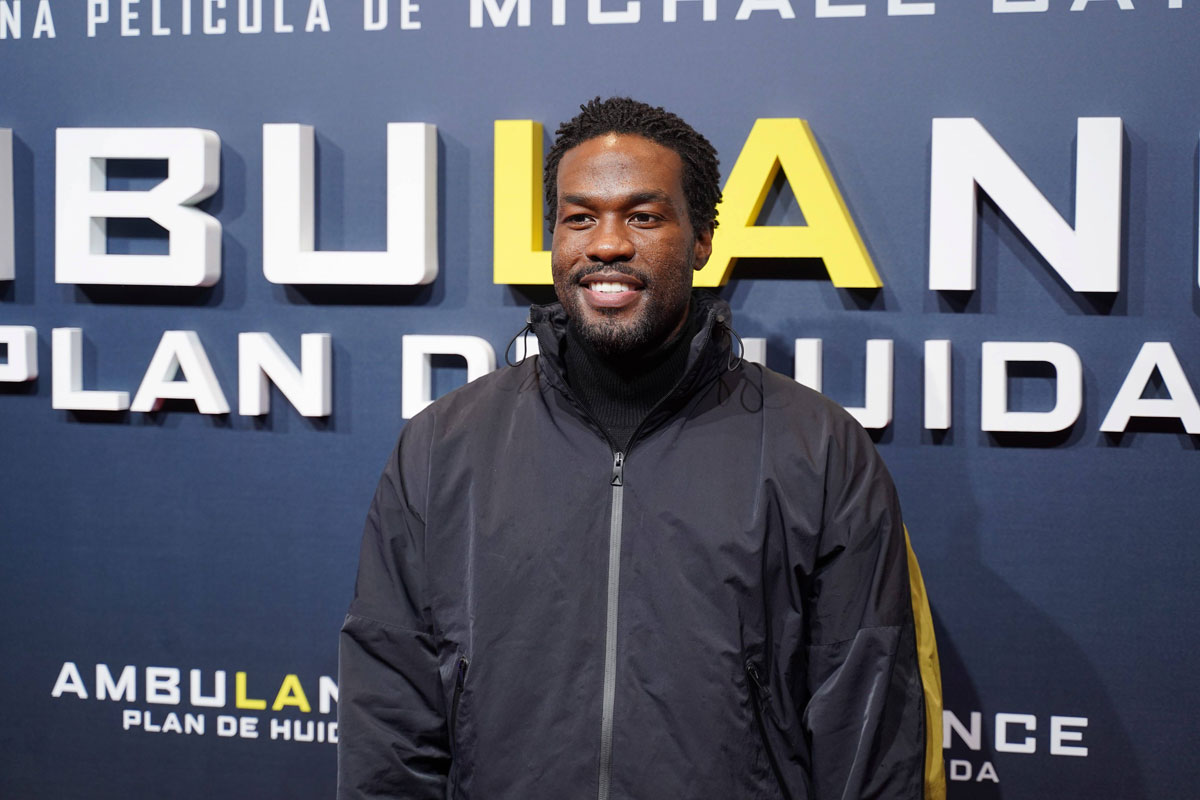 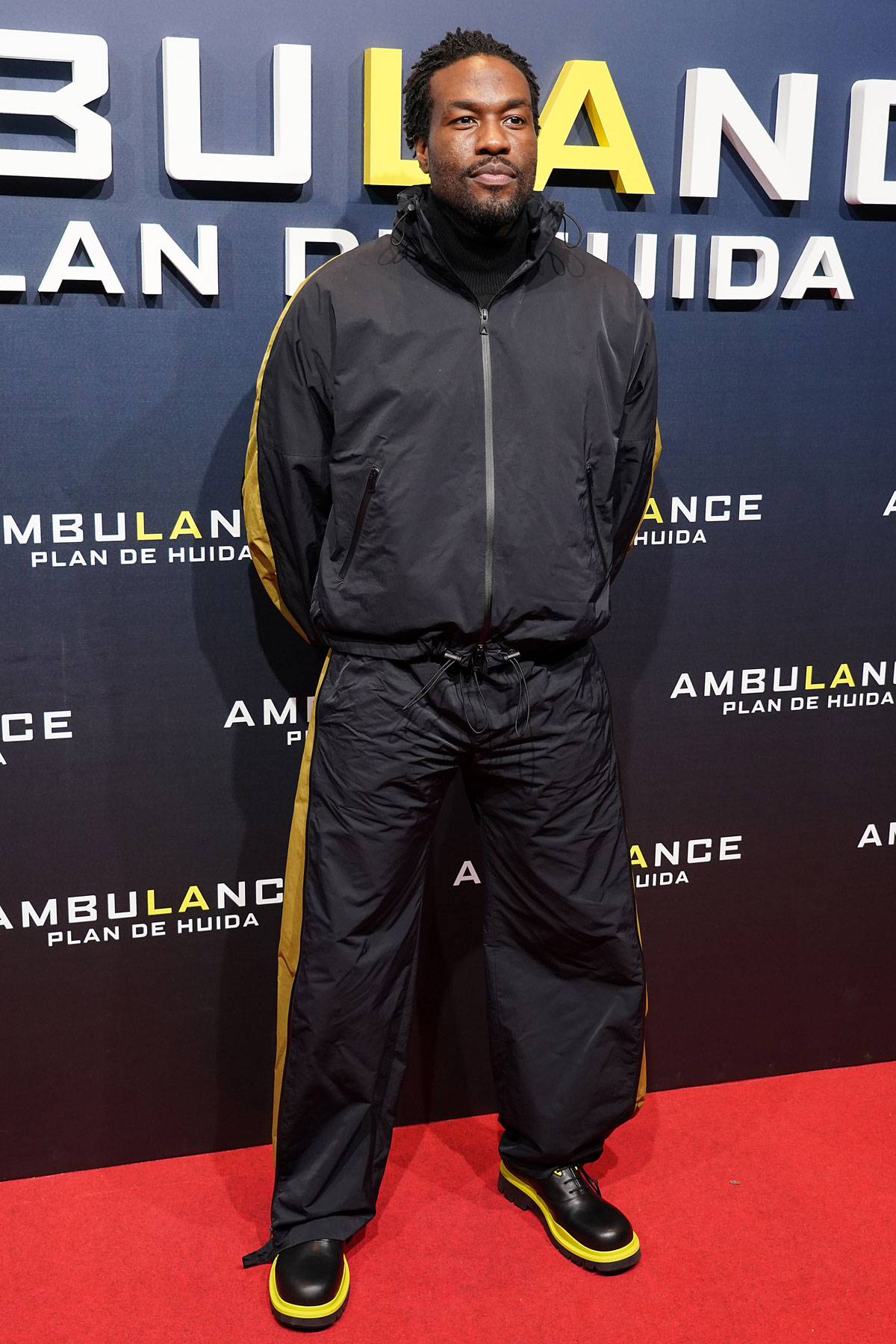 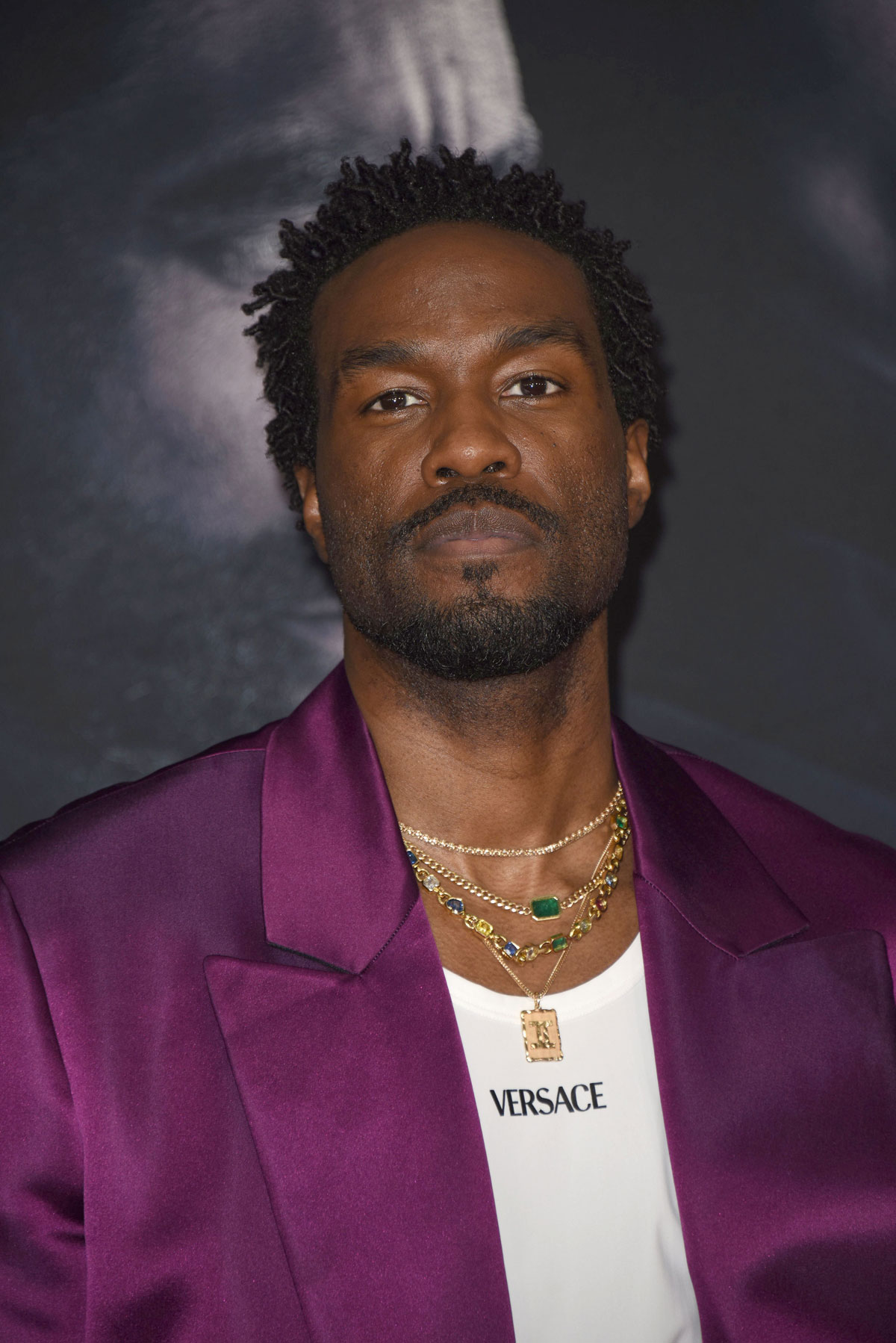