Jan Moir: Duchess Meghan’s podcast is going to be all about settling scores 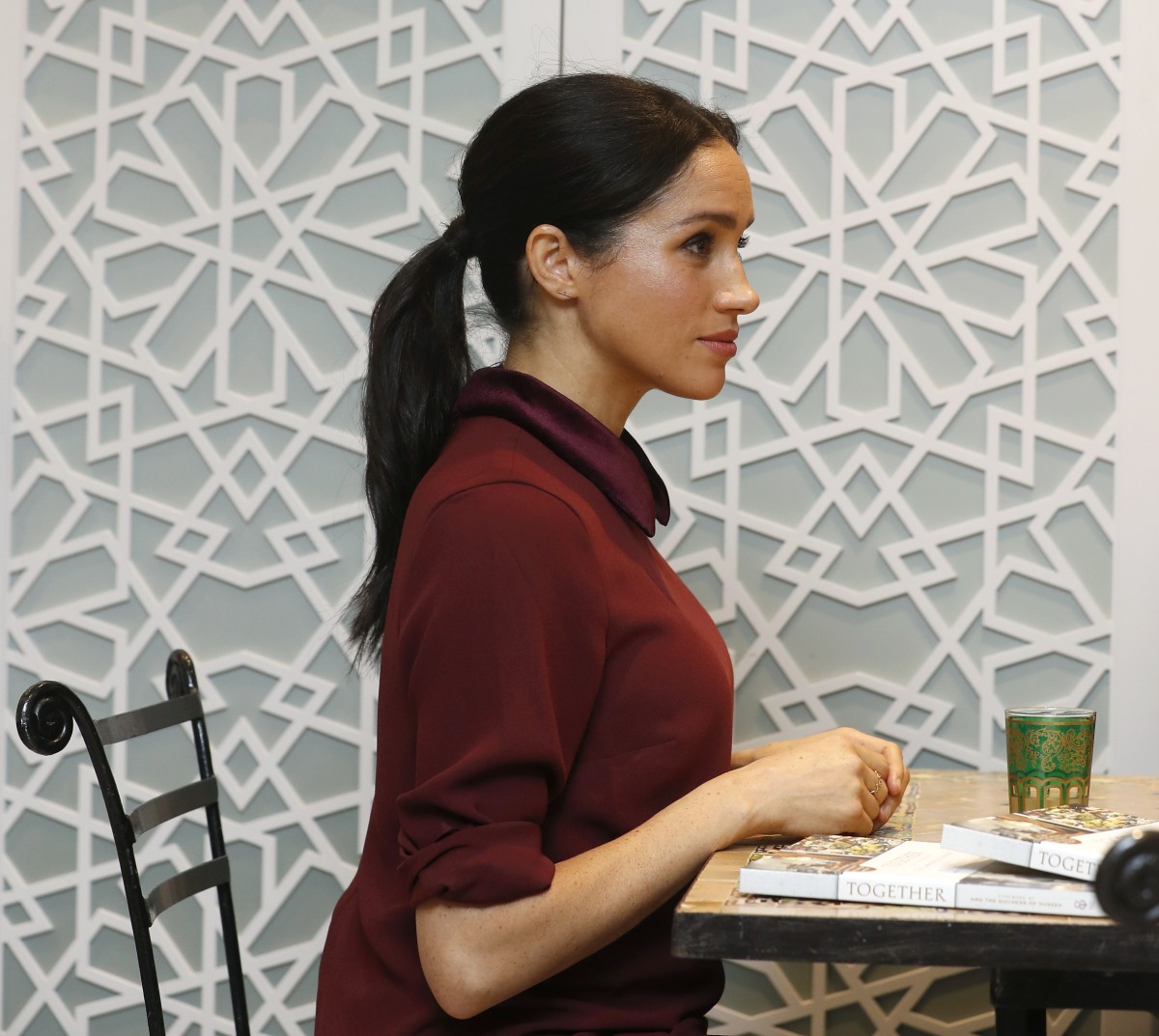 The Daily Mail columnist Jan Moir is racist and horrible. Most recently, Moir did call out the Duke and Duchess of Cambridge for their God-awful Caribbean Flop Tour, so… a broken clock is right twice a day. Moir must have gotten a memo from Kensington Palace that she needs to go back to bashing the Sussexes, and Moir was happy to oblige. She wrote a lengthy piece about Meghan’s Archetypes podcast… you know, the one which has not been released yet. The one which no one has heard yet. Moir is ready to attack! Some highlights:

For the love of God: Called Archetypes, the series will be launching soon, with Meghan promising to use the broadcasts to look at the way women are portrayed in the media and ‘the labels that try to hold them back’. Uh-oh. I think I can see where this is going. And I’ve got a feeling that those ‘holding back’ labels are not going to be the ones on the back of a max-control Spanx bodysuit. Is it so terribly wrong and bad of me to envisage a series of grim, earnest chats where the underlying theme is the Duchess of Martyr herself, and the terrible, terrible life she has had since joining the British Royal Family, stepping down as a working member of the British Royal Family and trying to make an honest-to-goodness fortune out of her association with the British Royal Family?

I’m sorry??? Is it so very, very awful to suggest that a better and more accurate title for the podcast series would be ‘The One Where I Get Even With Every Bad Bitch Who Ever Bitched About Me’?

Legacy building: As is so often the case with the Sussexes, one is torn between applauding them for a marvellous tranche of pure altruism which will benefit the entire world, or wondering if what they are doing is only a bit of cold-eyed, legacy-building, myth-controlling PR? Meghan promises that Archetypes will feature ‘uncensored conversations’ with historians, experts and women ‘who know all too well’ that being categorised can influence and change narratives. Of course, she doesn’t mean archetypes: she means stereotypes. But that would also mean she’d have had to call her son Stereo, and in the stampede to trademark everything ‘Arch’, she probably didn’t think of that. I digress.

Again, Moir has no idea what the podcast will be: What does that actually mean? That we’re going to have to get furious all over again at the way Goldie Hawn was portrayed as a dizzy blonde in Private Benjamin, while agreeing that the 1990s tabloid fixation with Pamela Anderson’s breasts was, you know, a bit off? Or is it going to be much more specific? The smart money is on the latter — and on deep-dive Sussex specifics in particular.

Moir has never heard any stereotypes about Black women, ever! Certainly, Sussex confidant and biographer Omid Scobie has, in the past, written and talked about the reputation Meghan has as a ‘Duchess Difficult character’ and how such ‘cliched stereotypes are quite dangerous, particularly when we’re talking about successful women of colour being called too difficult, too demanding, too ambitious’. This is problematic ground. While not wishing to undermine what the Duchess sees as her lived experience, the concept of ‘being difficult’ as a racial stereotype is a new one on me.

WHAT? Anyway, archetypes, stereotypes, media types — call them what you will, it’s all going to be great. I look forward to seeing which typecast females the Duchess of Martyr will consider worthy of examination, while wondering if Evil Half-Sister, Grandma Moneypot and Jealous Sister-In-Law will make the cut. Most of all, I am hugely looking forward to the episode in which Meghan will be having an uncensored conversation with herself about stereotyped females and her own role in perpetuating so many of them.

In the middle of the piece, Moir details the various roles Meghan had when she was an actress, trying to make it sound like Meghan played a series of party girls and strippers, so what would she really know about the societal roles women play? It didn’t make any sense, it was just an excuse for Moir to make fun of Meghan and diminish her acting career and diminish Meghan herself. Moir’s actual thesis is muddy too – what is she even trying to complain about in the first place? It’s so scattered. I laughed at “the concept of ‘being difficult’ as a racial stereotype is a new one on me.” Moir was one of dozens of royal columnists and reporters pushing the “difficult Black duchess” narrative with absolutely nothing to back it up. And in the very same column, Moir is referring to Meghan as “the Duchess of Martyr”! And the “bad bitch” sh-t… oh honey, this is a mess. Never write your columns based off Kensington Palace emails. 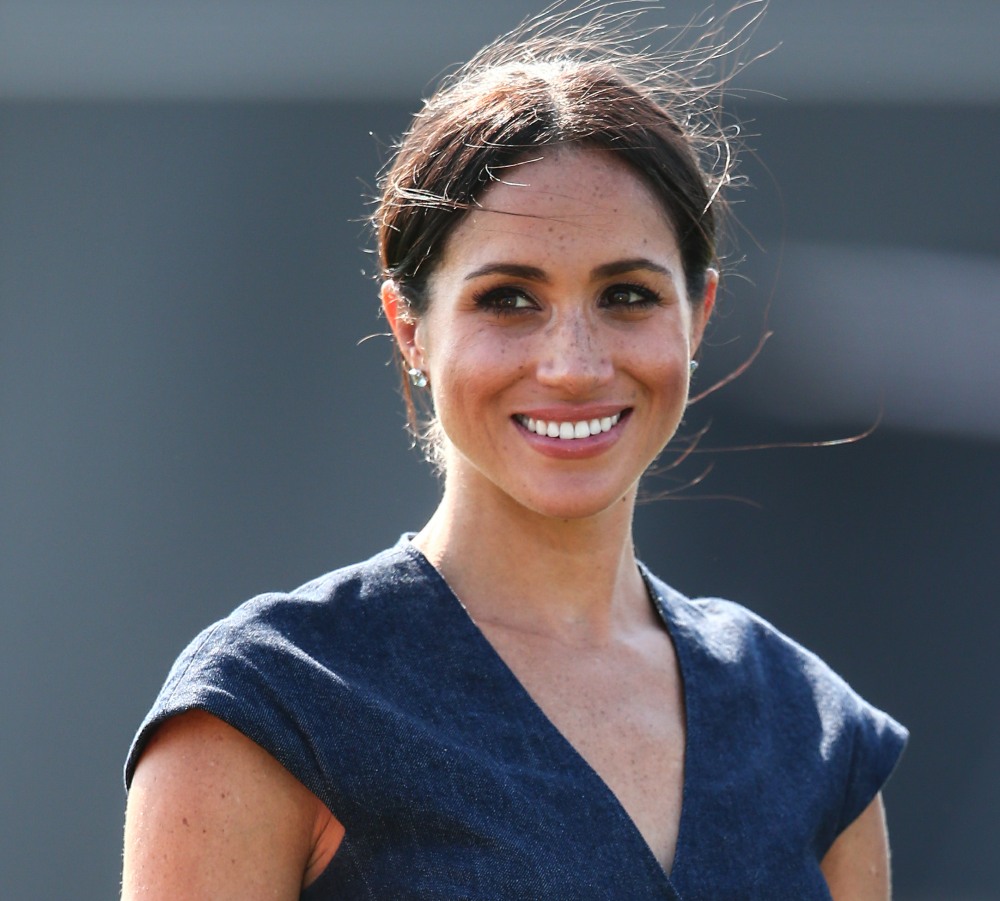 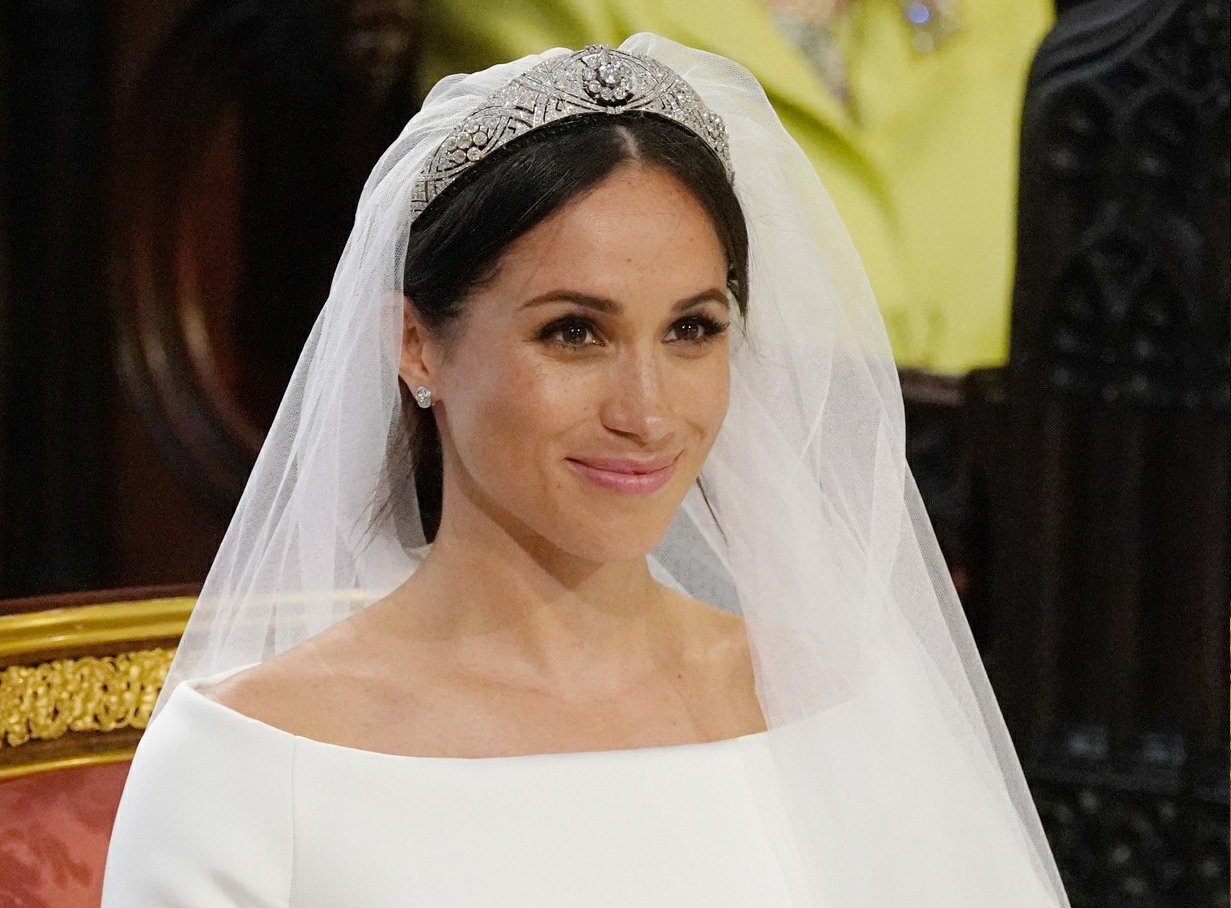 LONDON, ENGLAND – NOVEMBER 21: Meghan, Duchess of Sussex has a drink as she visits the Hubb Community Kitchen to see how funds raised by the ‘Together: Our Community’ Cookbook are making a difference at Al Manaar, North Kensington on November 21, 2018 in London, England.

LONDON, ENGLAND – NOVEMBER 21: Meghan, Duchess of Sussex visits the Hubb Community Kitchen to see how funds raised by the ‘Together: Our Community’ Cookbook are making a difference at Al Manaar, North Kensington on November 21, 2018 in London, England.

The Duke and Duchess of Sussex attend a Summer Party at Glencairn, the British Ambassadors residence, during their visit to Dublin Featuring: Meghan Duchess of Sussex, Meghan Markle Where: Dublin, United Kingdom When: 10 Jul 2018 Credit: WENN.com

The Duke and Duchess of Sussex visit Croke Park, home of the GAA, during their trip to Dublin Featuring: Meghan Duchess of Sussex, Meghan Markle Where: Dublin, United Kingdom When: 11 Jul 2018 Credit: WENN.com

125 Responses to “Jan Moir: Duchess Meghan’s podcast is going to be all about settling scores”