David Mamet: Men are predators, teachers are ‘inclined’ to pedophilia 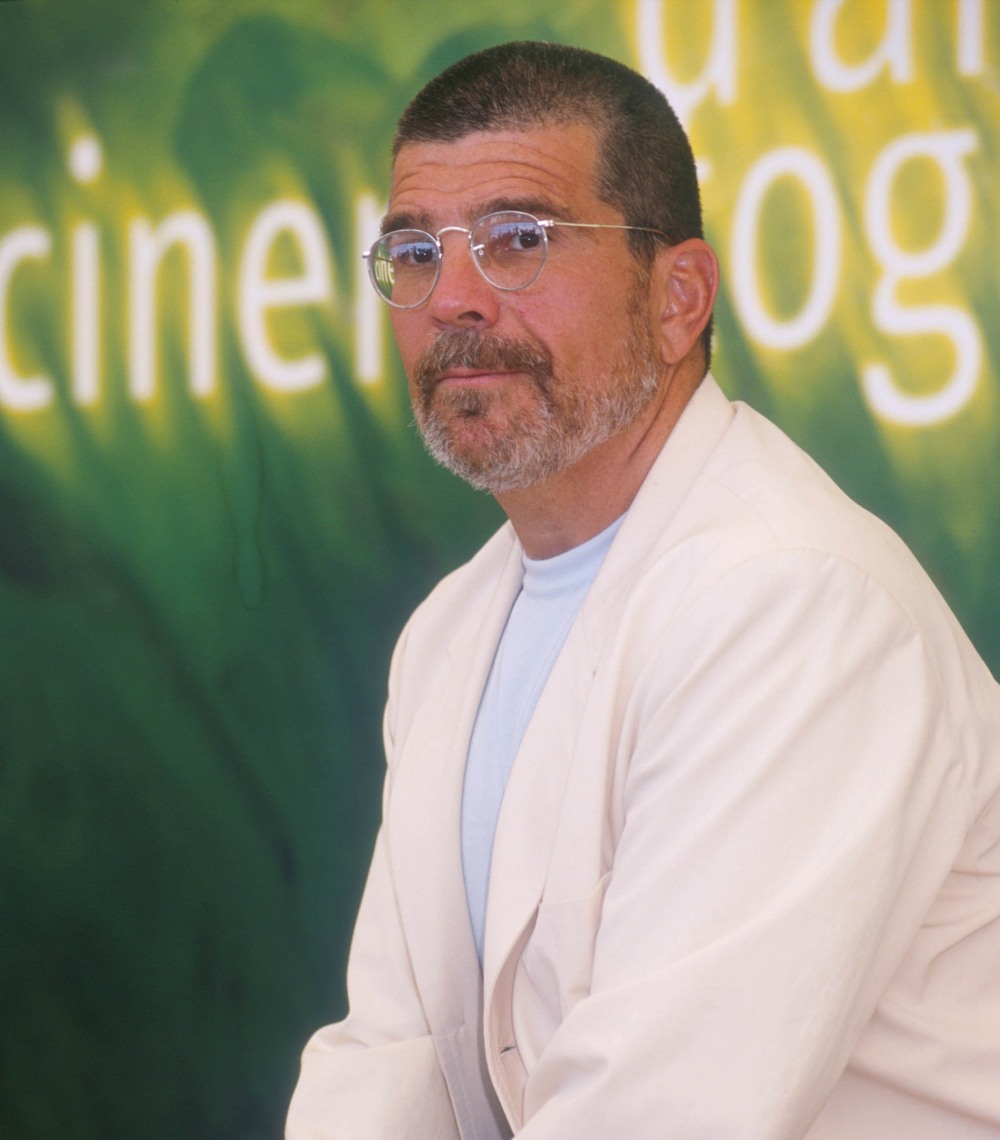 Have you ever watched Milk? Controversial opinion, but Sean Penn actually did deserve the Oscar he won for that role. He played Harvey Milk, the gay-rights icon who became the first openly gay man to win public office in America. Milk spent years battling the religious right, and their late-’70s and early-’80s campaign to ban gay teachers from public schools. I bring this up because what’s happening right now with the revival of open homophobia has all been done before. This particular culture war is more than 40 years old. LGBTQ people have the right to exist, to live, to thrive, to love and to work in any field. It is bonkers to me that the Fox News crowd and the entire Republican party are trying to bring this sh-t back.

Anyway, Fox News is absolutely leaning in to “ban gay people from everything, everywhere” in the year of our lord Elton John 2022. They especially want to ban LGBTQ folks from teaching, for all of the stupid homophobic reasons. Enter David Mamet, a prolific playwright, screenwriter and director. Mamet went on Fox News and… said all men are predators?? And pedophiles? Jesus H.

“We have to take back control. If there’s no community control of the schools, what we have is kids being not only indoctrinated but groomed in a very real sense by people who are — whether they know it or not — sexual predators. Are they abusing the kids physically? No, I don’t think so, but they are abusing them mentally and using sex to do so. This has always been the problem with education, is that teachers are inclined, particularly men because men are predators, to pedophilia. And that’s why there were strict community strictures about it, thank God. And this started to break down when the schools said, ‘You know what? We have to teach the kids about sex. Why? Because what if they don’t do it at home?’”

I genuinely did not know that David Mamet is like this. I mean, I never think about him at all beyond the occasional thought of “wow, overrated.” But he’s apparently full-tilt bonkers. He’s been doing interviews because he’s promoting his new book called Recessional: The Death of Free Speech and the Cost of a Free Lunch. Oh, so he’s one of those old white men complaining about cancel culture and “free speech.” When he was on Real Time with Bill Maher, Maher asked him about how Mamet claimed, in this dumbf–k book, that “the left attempted a coup during the last presidential election.” Mamet claimed he misspoke. Then he headed straight to Fox News to say every man is a predator and every teacher is a pedophile. Oh, and both of David Mamet’s parents worked as teachers. Whew.

40 Responses to “David Mamet: Men are predators, teachers are ‘inclined’ to pedophilia”