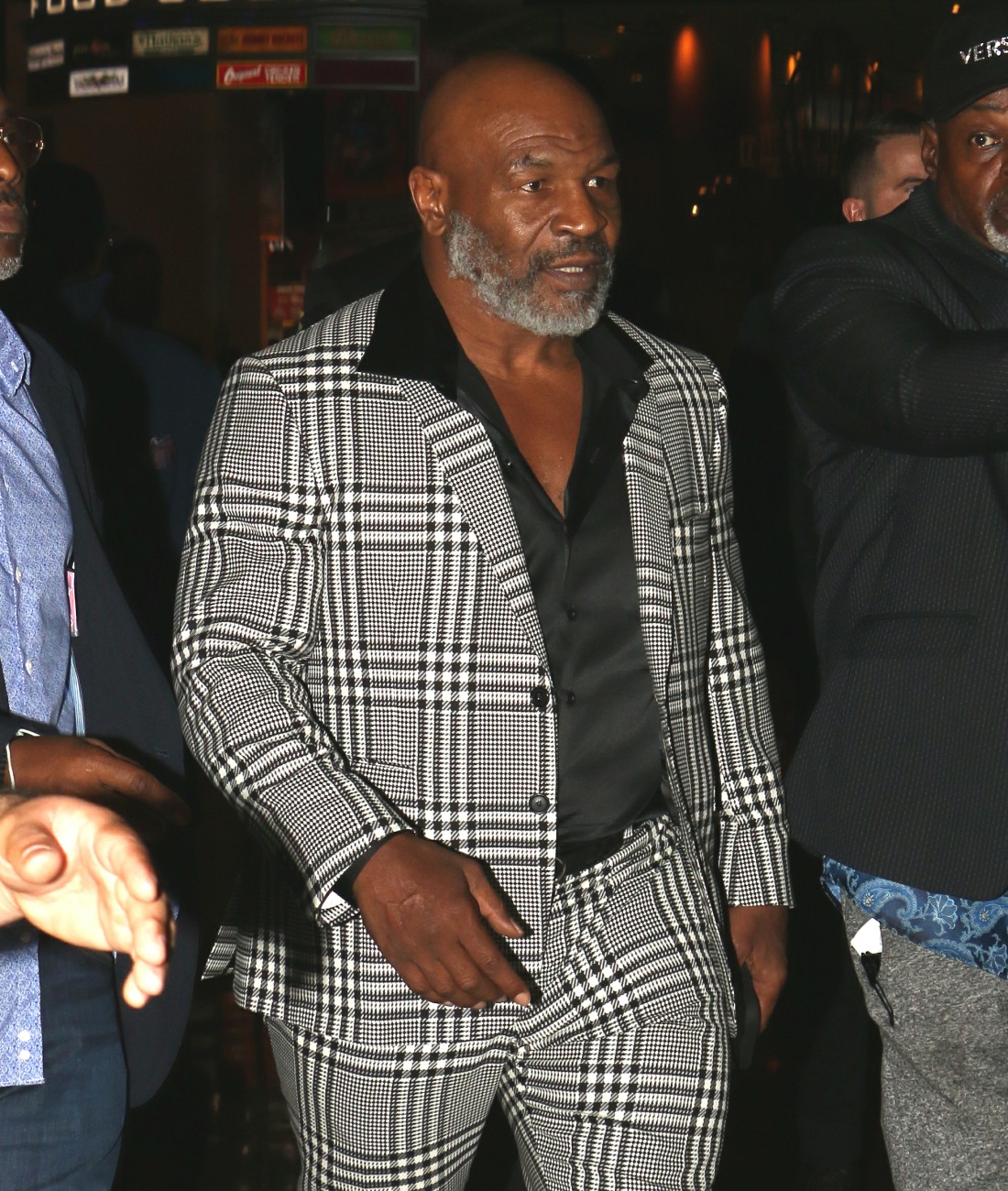 Mike Tyson was the world heavyweight champion, he served a jail sentence for rape and he abused Robin Givens during their marriage. Why in God’s name would anyone get in his face or try to start anything with him? Even if, many would argue, Tyson has paid for his crimes and he’s now a softer version, Tyson 2.0, a doting father who spends much of his time ferrying his daughter to tennis practice and being peaceful? Why would you f–k with that 2.0 version of Mike Tyson? Well, someone tried it. Tyson was on a JetBlue flight with a drunk guy, seated directly behind him, who wouldn’t stop bothering him. So Tyson punched the guy in the head a few times.

Mike Tyson seemed to lose his cool on a plane on Wednesday night … repeatedly punching a man in the face after the guy had apparently annoyed him. TMZ Sports has learned … the incident all went down at around 10:30 PM PT as Tyson was slated to fly out of San Francisco International Airport to Florida.

A witness on the plane says as he and his friend were boarding Tyson’s flight … the boxing legend was initially cool with them and the other passengers. The witness tells us Mike took a selfie with him … and then was patient with his overly excited buddy, who kept trying to talk to the 55-year-old fighter as he sat behind him. Eventually, though, we’re told Tyson had enough of the guy behind him talking in his ear … and told him to chill. When the guy didn’t, that’s when the witness says Tyson started to throw several punches at the man’s face.

Video we obtained shows Tyson throwing a flurry of blows at the man, which you can see bloodied the passenger’s forehead. The witness says Mike walked off the plane just seconds later.

We’re told the man who was punched received medical attention and then went to the police over the incident. The San Francisco Police Dept. tells TMZ Sports officers did respond to the scene … and did detain two people they believed to be involved in the incident. Cops added, though, that after one of the people was treated for non-life-threatening injuries, that person “provided minimal details of the incident and refused to cooperate further with the police investigation.”

Tyson still has crisis managers, lawyers and publicists at his disposal, so his version of the incident came out pretty quickly too. Tyson’s version is that the guy was “extremely intoxicated” and he “wouldn’t stop provoking the boxer in his seat.” Sources maintain that the guy was harassing Tyson and the guy threw a water bottle at Tyson before the plane took off. Tyson’s rep told TMZ that “Unfortunately, Mr. Tyson had an incident on a flight with an aggressive passenger who began harassing him and threw a water bottle at him while he was in his seat.” There are a few videos going around and it definitely looked like the guy would not leave Tyson alone.

Now, do I think all of this could have been handled differently? For sure. But at the end of the day… again, WTF did you think was going to happen if you start sh-t with Mike Tyson? Y’all can say “well, Tyson should have done this” or “Tyson should have done that.” But it was up to Tequila Brett to act like he had the good sense god gave a goose when he’s around someone who could kill him with his bare hands.

Tyson couldn’t possibly be more in the right https://t.co/xHUGCBuyTv pic.twitter.com/RzstEWxIgl 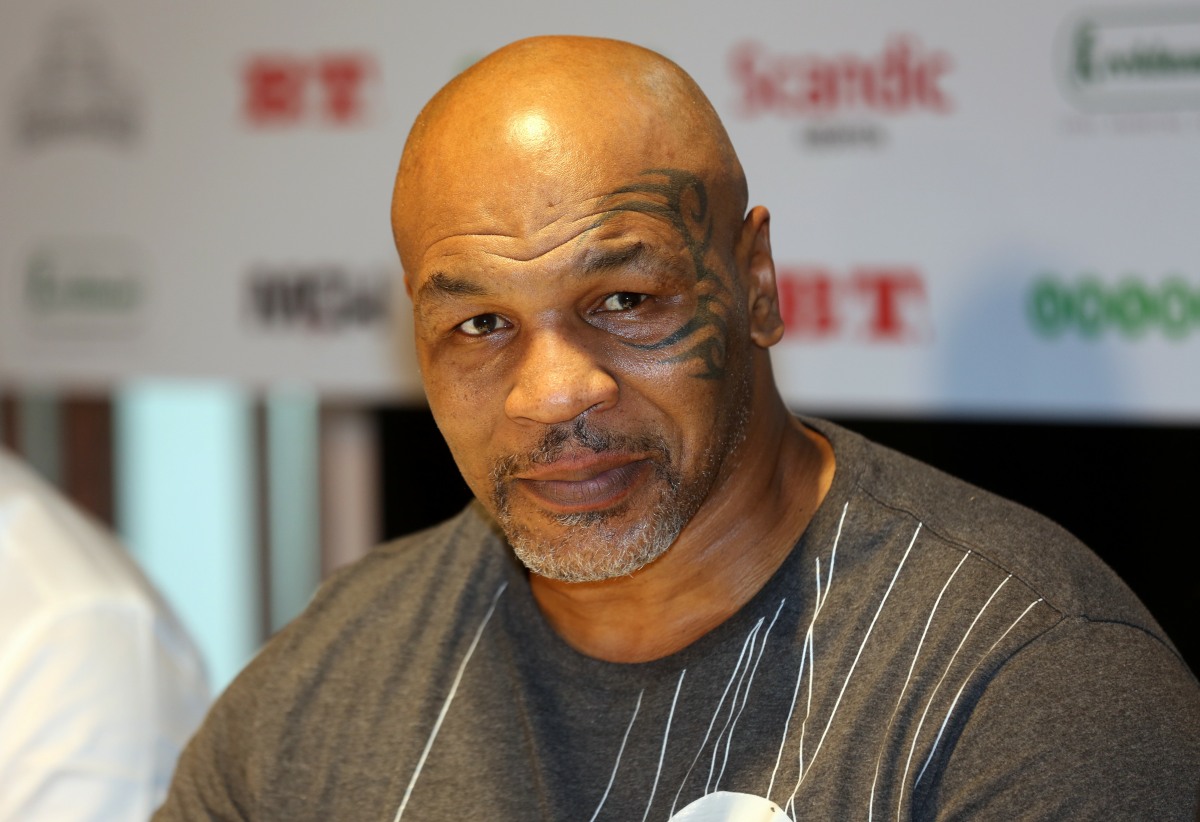