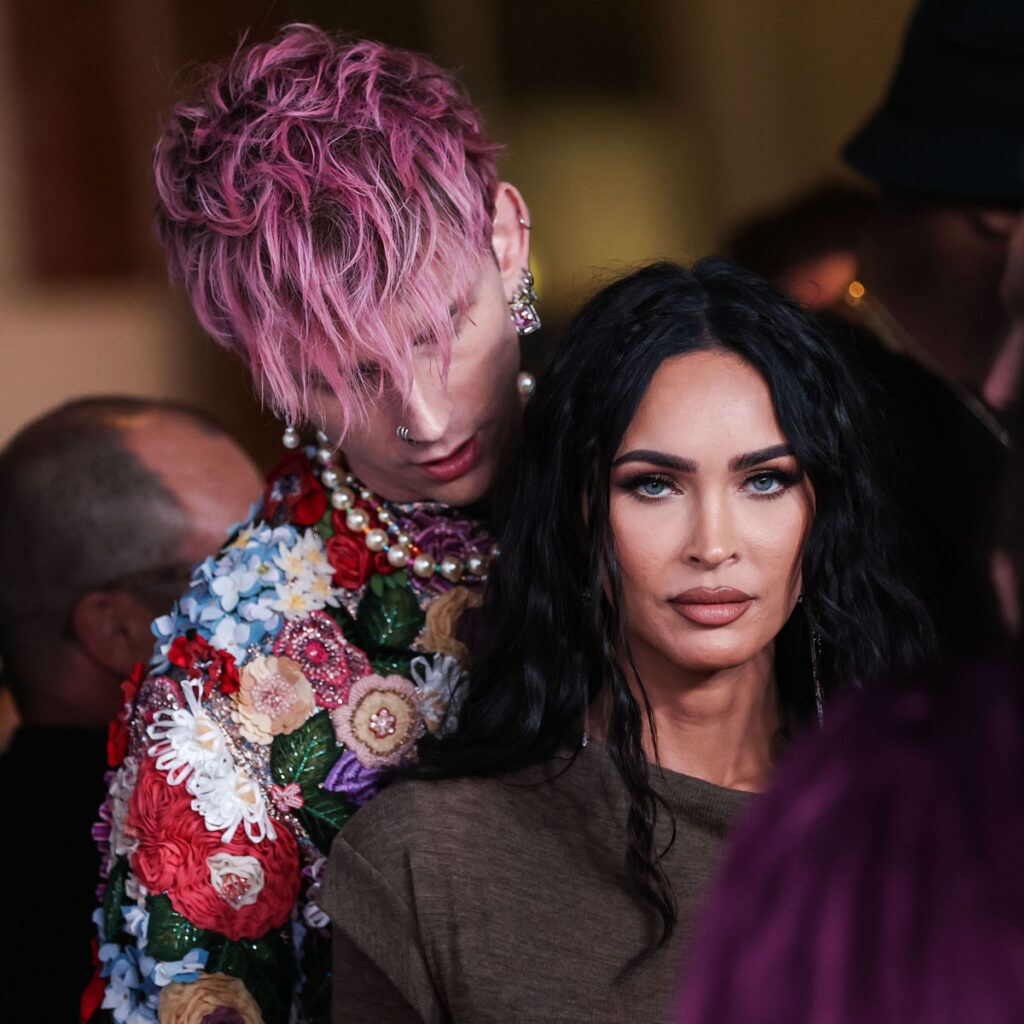 Megan Fox and Machine Gun Kelly really do indulge in each other’s blood on occasion. According to Megan, it’s just a few drops and it’s only for rituals – phew. I mean ew. I’m not squeamish about blood, but I cannot think of a reason to willingly drink someone’s. And I’m cool with rituals. Well, most rituals. I don’t mess with blood rituals. Fortunately, I don’t have to counsel Megan and MGK on their sanguineous ways, the vamps will do it for me. The vampire community is warning the couple about proper plasma procedures. Just because it’s a ritualistic bloodletting, doesn’t mean it can’t spoil your tummy, kids!

Machine Gun Kelly’s revelation he and Megan Fox drink each other’s blood is drawing a warning from vampires — yeah, the real deal — and, believe it or not, they’re reminding the couple … safety first!

Belfazaar Ashantison, the co-founder of The New Orleans Vampire Association (NOVA), is urging Megan and MGK to take proper precautions before drinking their lover’s blood, including testing for potential diseases and blood-borne illnesses, from which he says vampires are not immune.

Megan and MGK have been together for nearly 2 years, which alleviates one concern, because Ashantison says most vampires do extensive research on their blood donors before using even the slightest drop. He says it took him 6 months to get to know his blood donor and feel comfortable drinking their blood, and they still get tested every 3 months just to be sure.

If ever I wish for time travel it would be now. Some poor dazed voyager from the past pops up today, “Excuse kind sir – what are we discussing?” “Oh, this vampire is advising the Fox and Machine Gun Kelly about how to drink blood properly.” What a time to be alive.

If I was going to take anyone’s advice on drinking blood it would be a hematologist, a phlebotomist, or a vampire. I might have all three to dinner just to cover all my bases. But you can’t argue with Belfazaar’s advice about getting the blood tested and re-tested. That is a surefire way to spread disease. He has a point that Megan and MGK have been together for a few years, so they’ve probably shared enough bodily fluids to know that they are safe and compatible. However, if they are going to float the idea of blood drinking out in the world, then I am grateful for the Balfazaars who tout safety precautions for all those who want to be cool like Megan and MGK. Because so much can go wrong with rituals and ceremonies that involve body fluids and parts. I’m not saying I believe in them, but there are impressionable people who might, and they might participate without doing their due diligence like Balfazaar suggests. I appreciate that the responsible vamps and witches are still watching out for us, especially when most us deserve a good hexing. 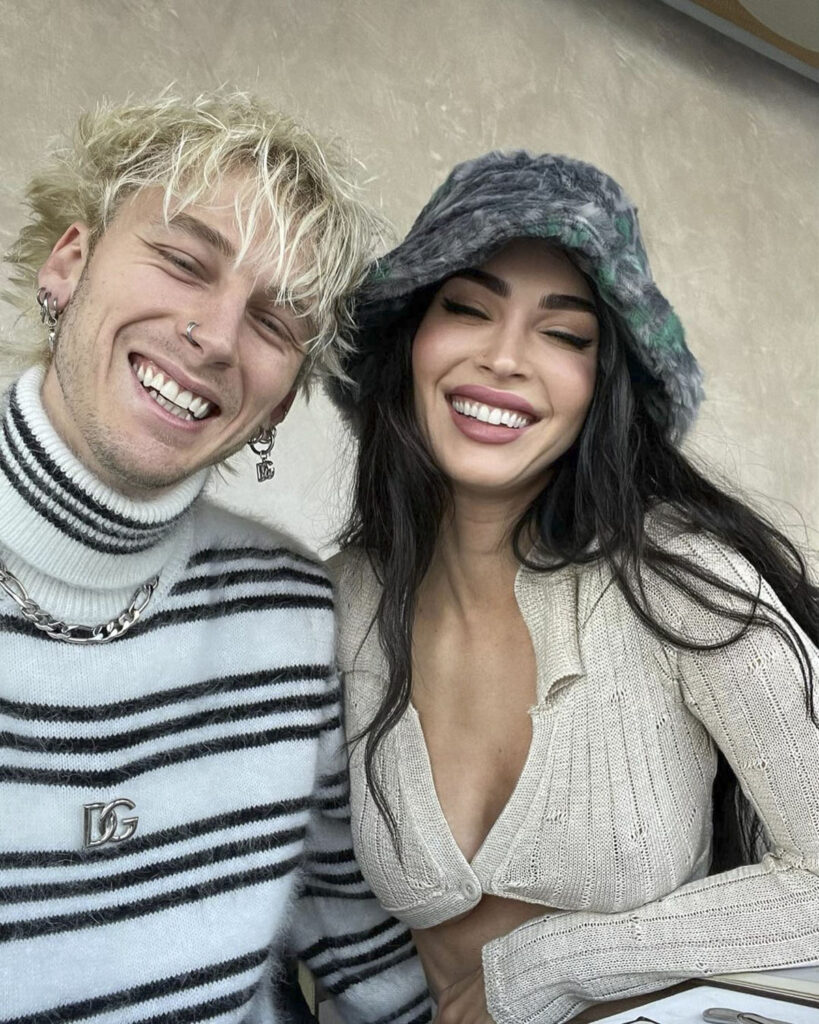 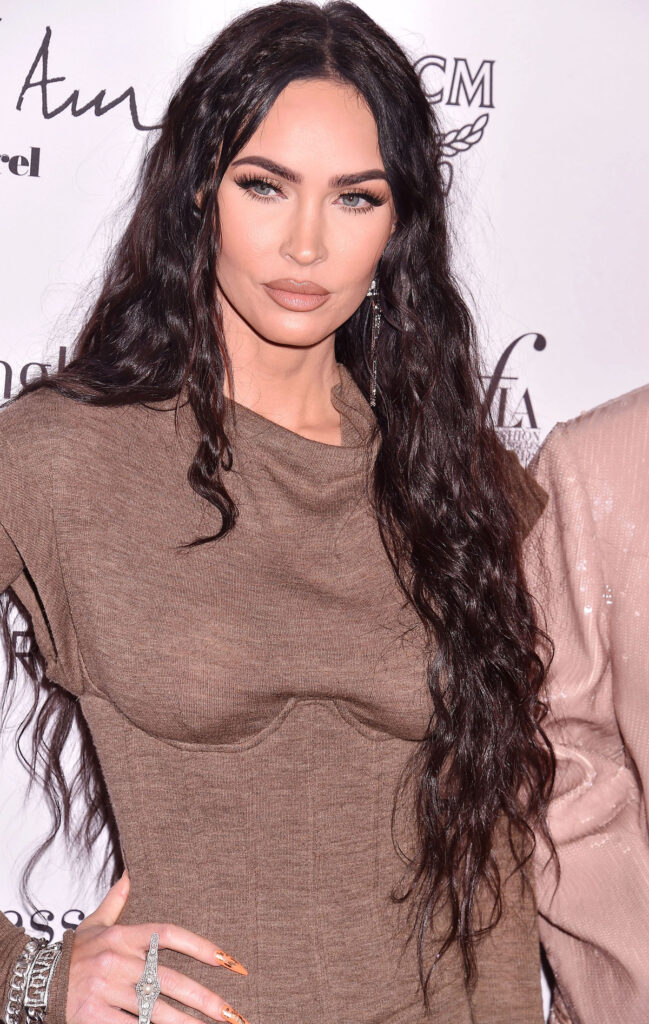