Kacey Musgraves in Prada at the Met Gala: too 50s but cool looking? 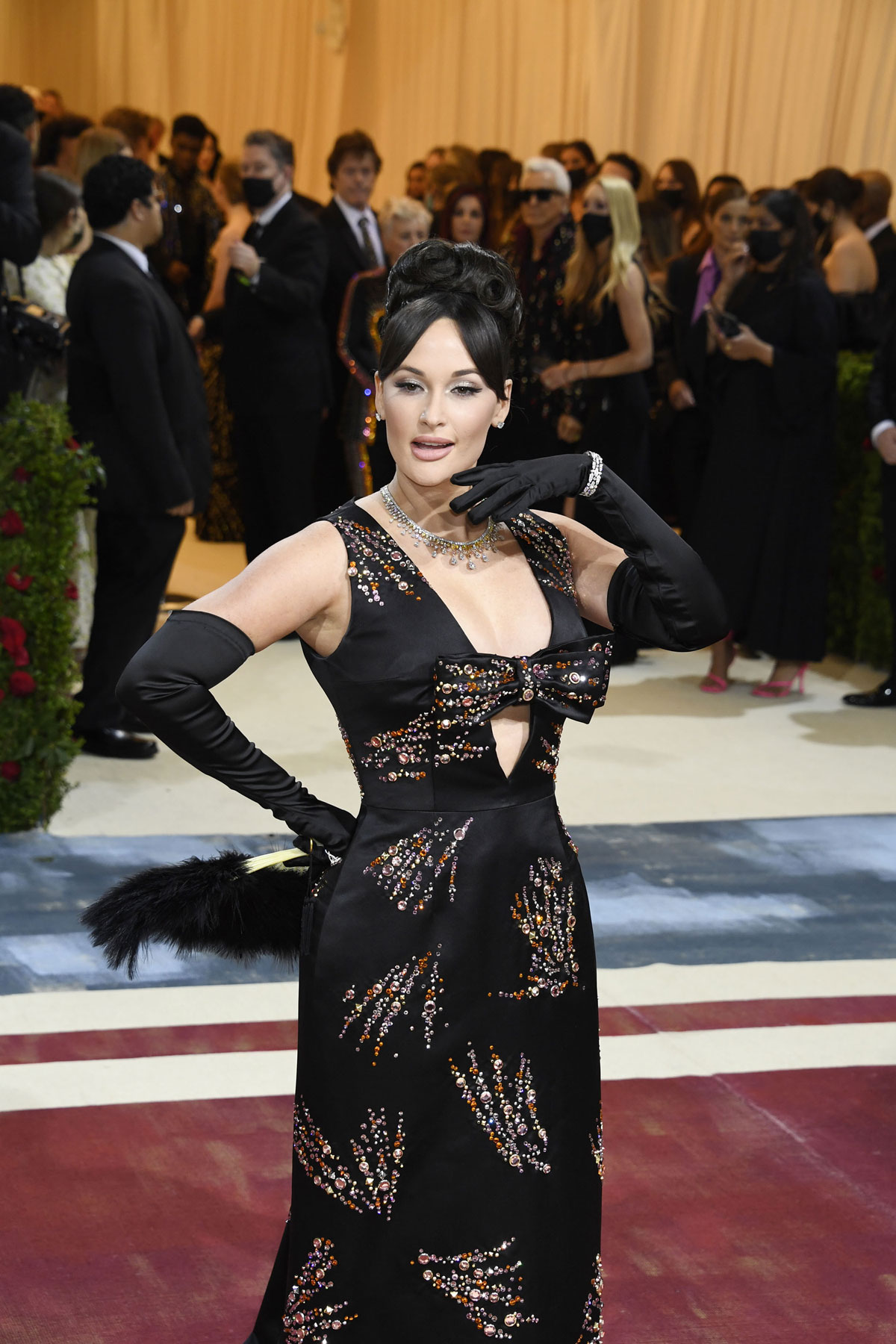 Prada dressed so many of the stars of the upcoming Baz Luhrmann Elvis biopic, including Priscilla Presley! Prada leaned heavily into the 50s aesthetic with Vegas touches, which makes sense for the film but not the Met Gala theme. Here’s Kacey Musgraves in a Prada gown with a beaded firework pattern and a front bow. She wore opera gloves and carried a fan. I love how she is giving face. Kacey is covering Elvis’s hit “Can’t Help Falling in Love” for the film soundtrack. The more I learn about Kacey, the more I like her as a person. 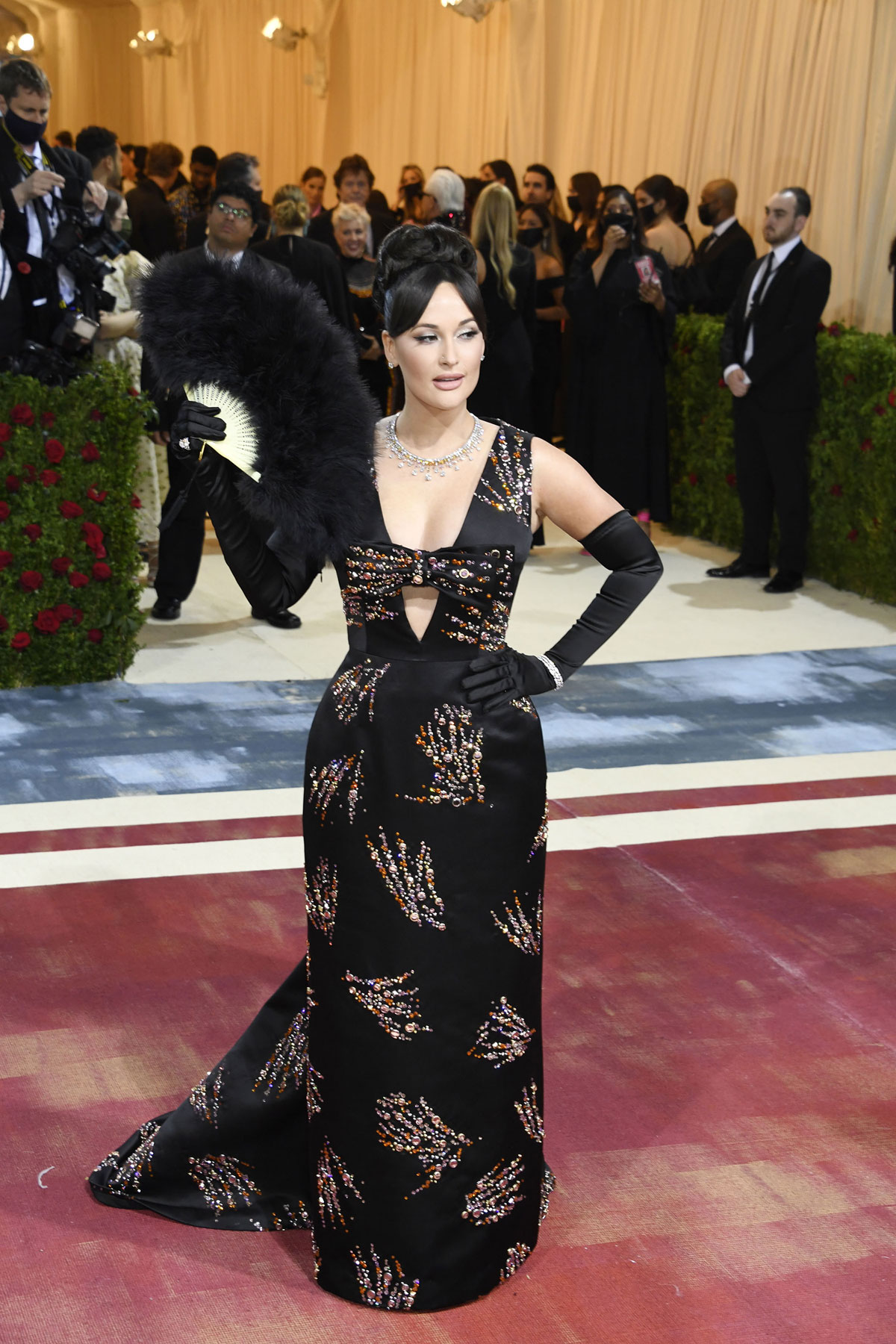 Priscilla Presley with the young man playing Elvis, Austin Butler. This film is out on June 24th. 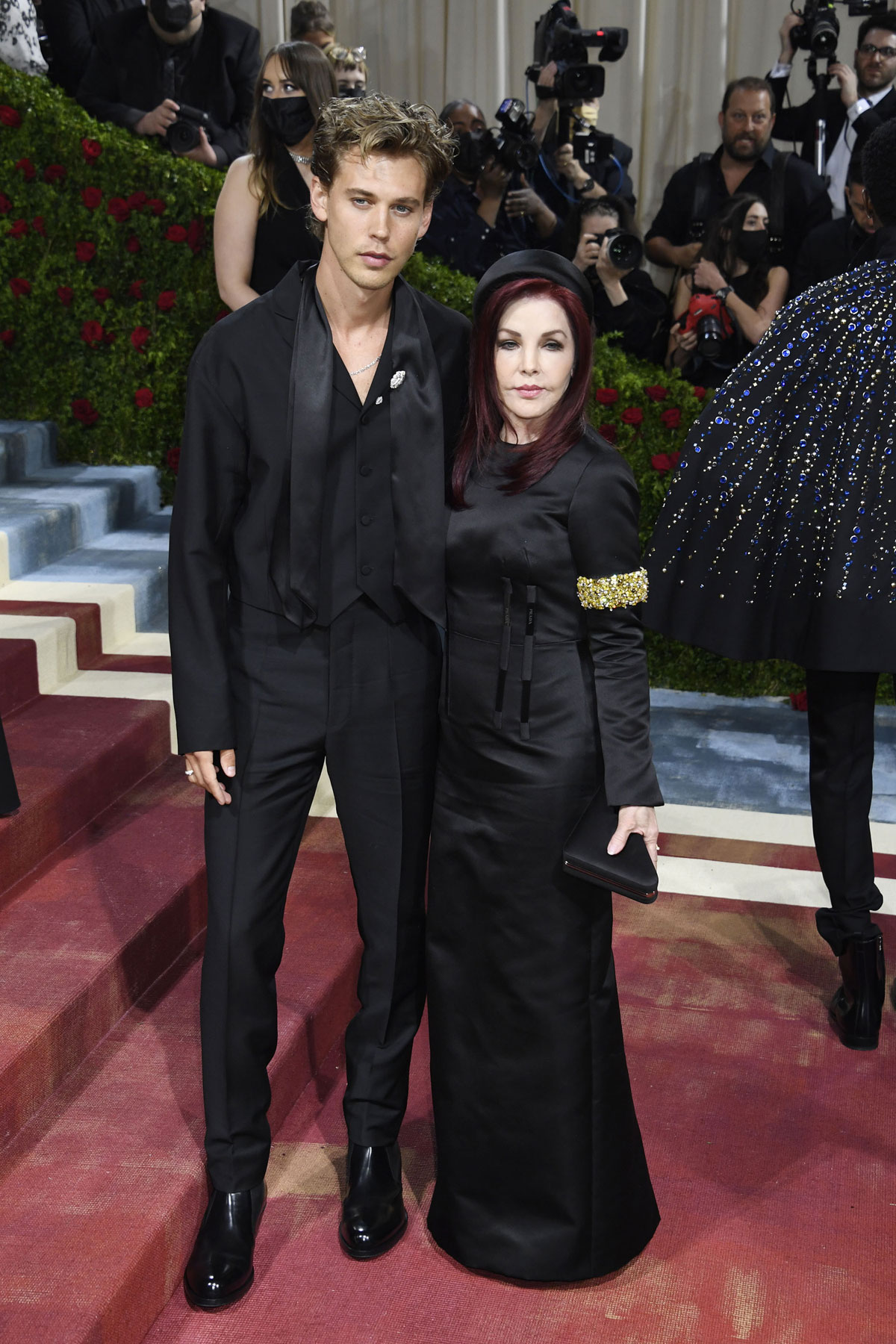 Australian actress Olivia DeJonge, 24, will play Priscilla Presley. Her dress is very much like Kacey’s and is also Prada. This slideshow has more of the stars including Kelvin Harrison Jr., who plays B.B. King and Alton Mason, who is Little Richard.

Julianne Moore was in Tom Ford, in a gorgeous white column gown. 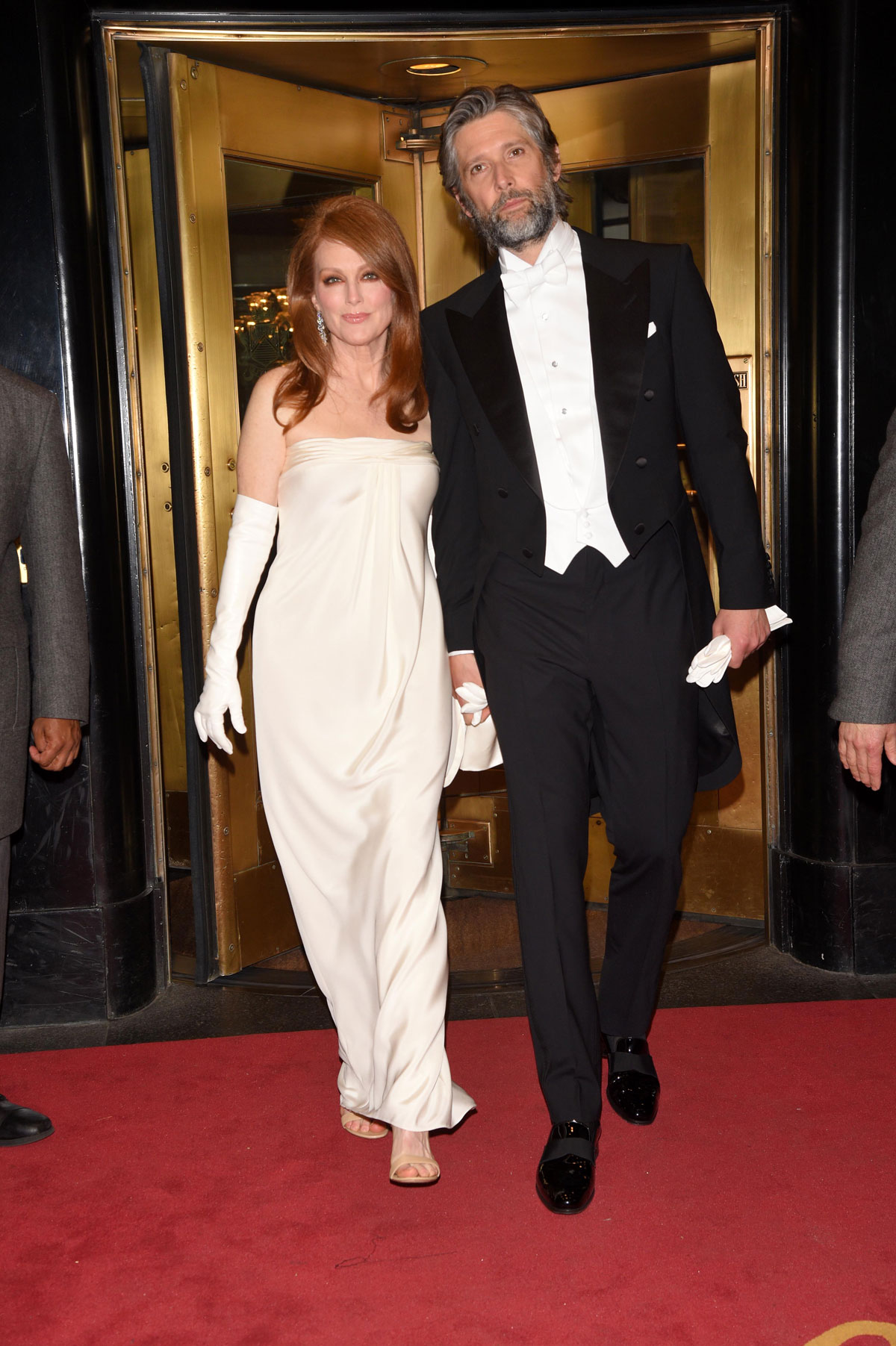 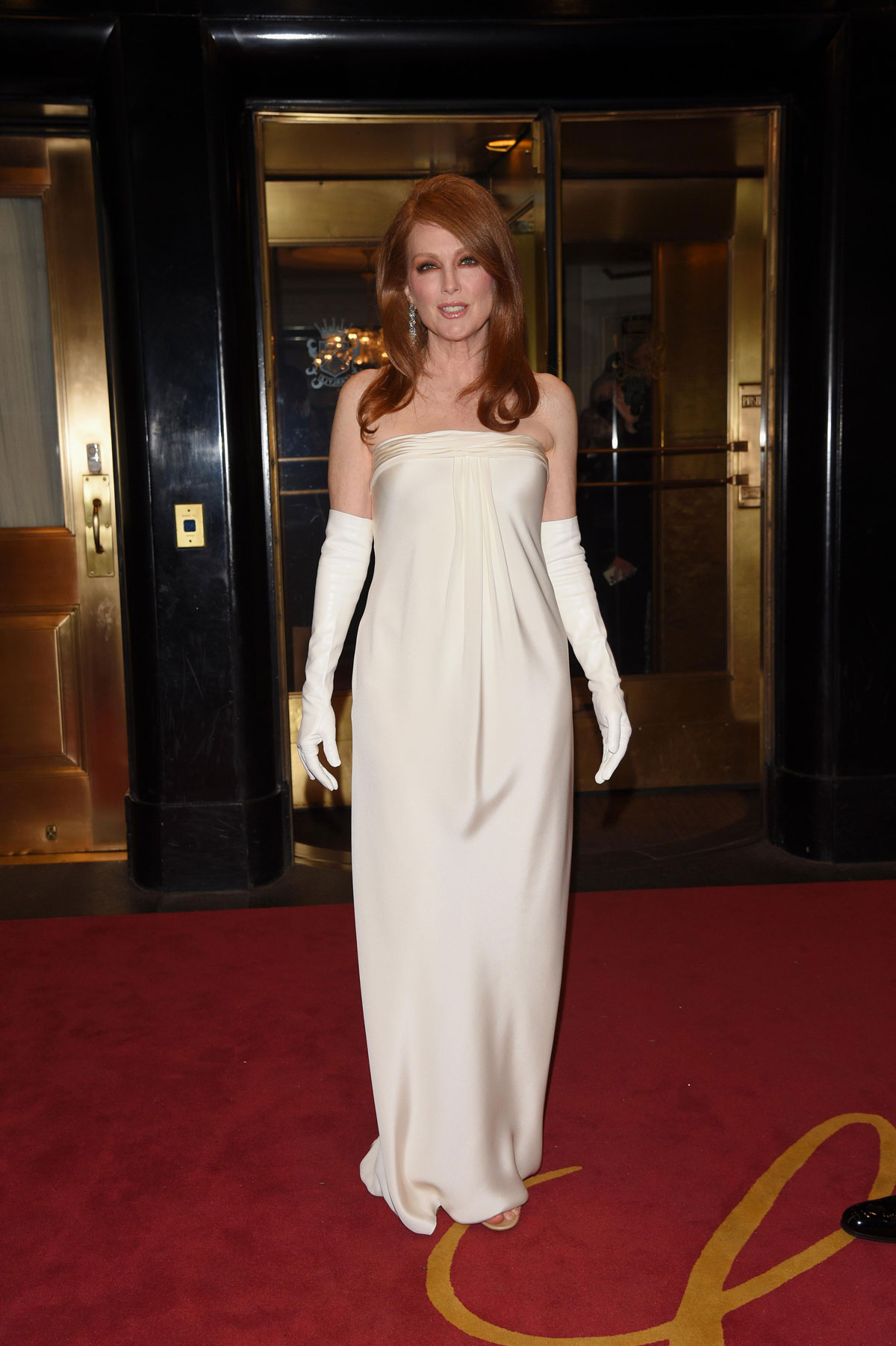 Hugh Jackman and Deborra-Lee Furness were also Tom Ford. Deborra-Lee’s styling is wild! She does not GAF though and that’s part of her appeal. 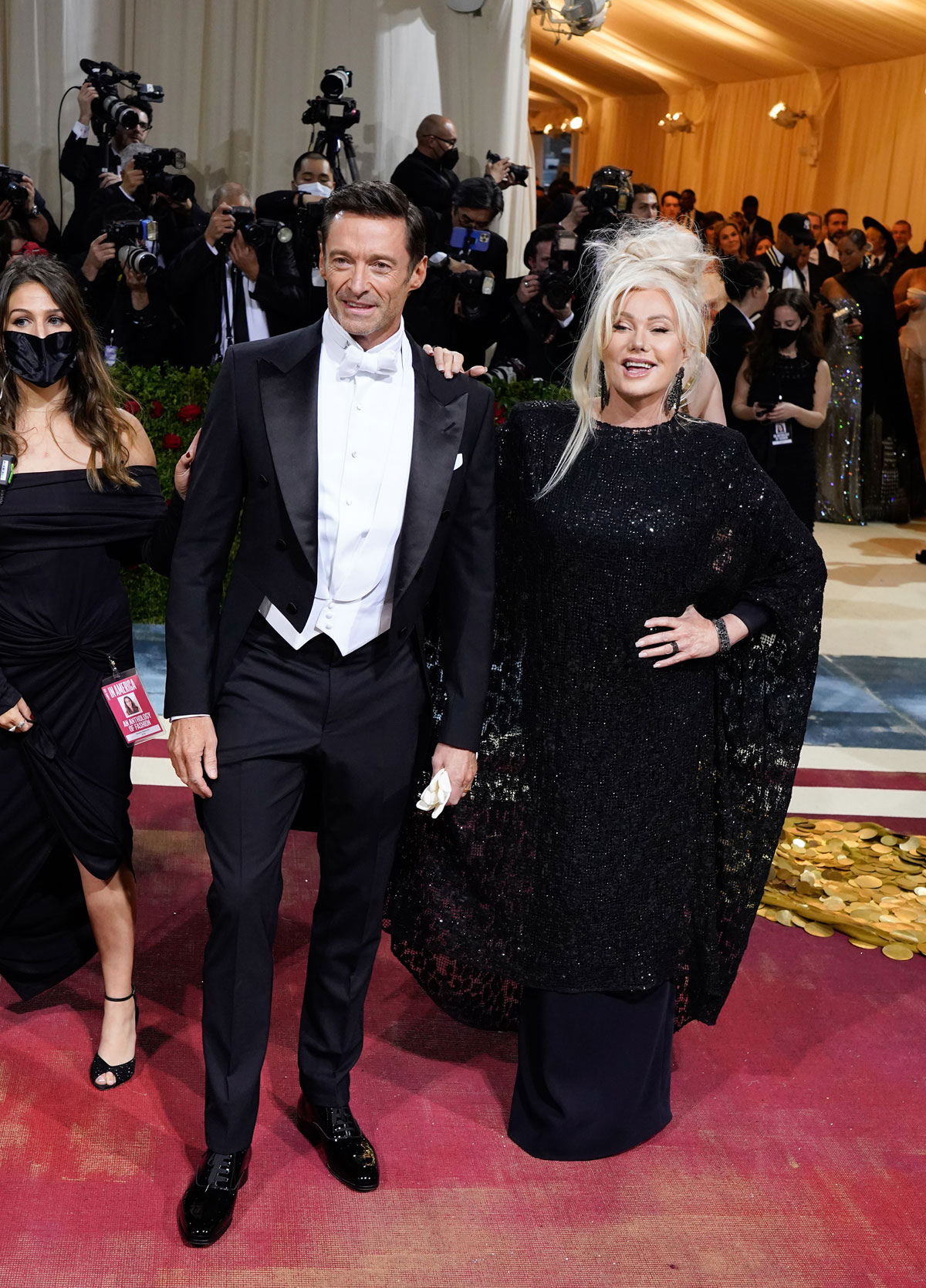 11 Responses to “Kacey Musgraves in Prada at the Met Gala: too 50s but cool looking?”