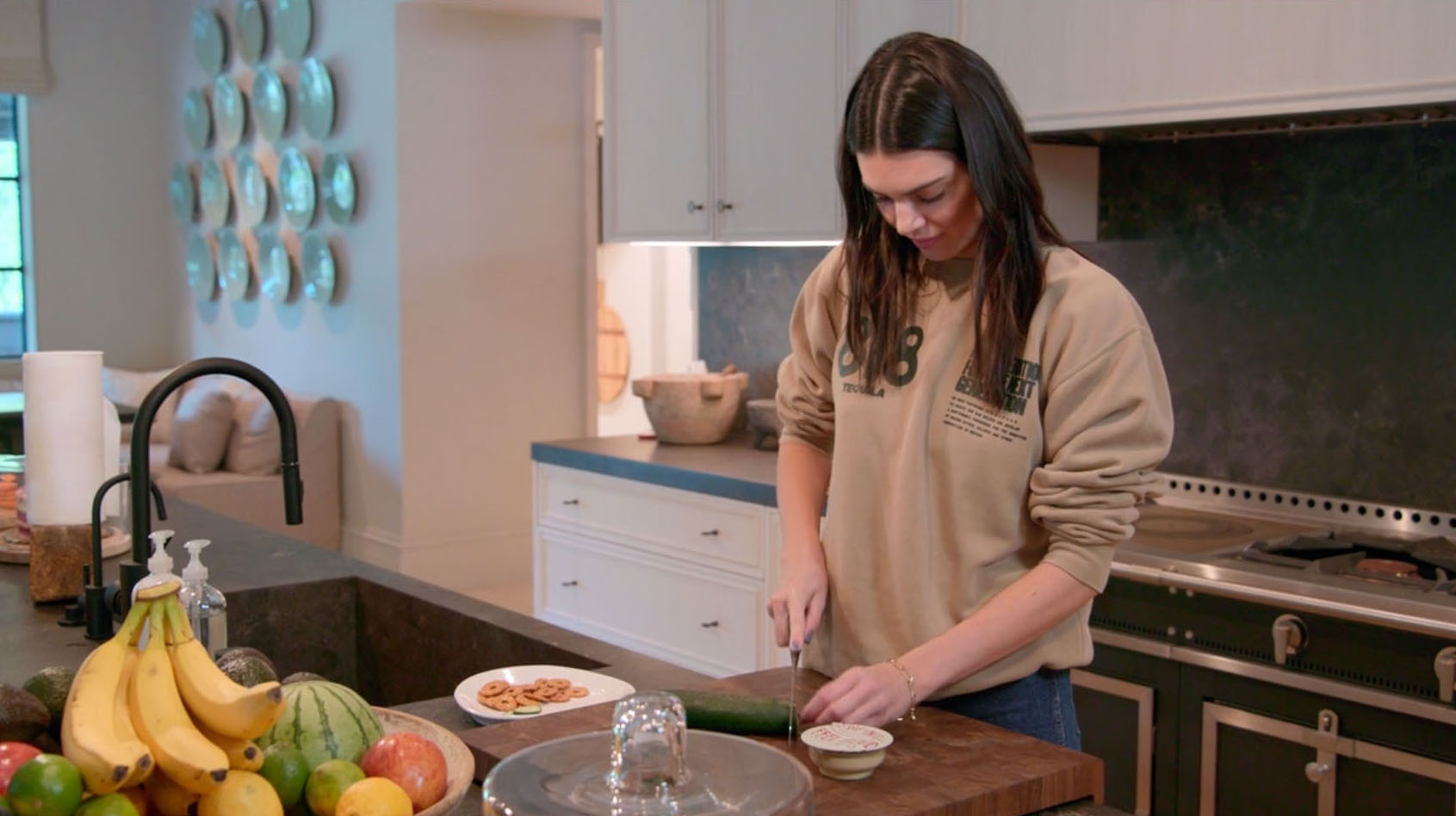 The new season of The Kardashians is airing on Hulu and there are five episodes so far. In the last one there’s a scene where Kendall Jenner, 26, tries to cut a cucumber and looks like she’s about to take off a finger tip. Kendall leaves the cucumber whole, she doesn’t cut it lengthwise first so it’s flat when she cuts, and she then tries to cut circles from it, getting her hand too close to the knife. A clip from that is below. Kris is sitting there watching Kendall and tells her to be careful because Kris nicked herself last week. Kris then tries to call the chef to finish cutting it! Kendall declines. Right before this Kris asked Kendall if she wanted the chef to make her a snack. When Kendall explained she would make it herself Kris said “you go girl.” I watched the rest of this and Scott comes in after that so they forgot about Kendall’s cucumber cutting. Here’s that clip [via Page Six]. It’s marked as sensitive content but it’s just a little cringey, no one gets hurt.

Kendall Jenner trying to cut a cucumber has to be the funniest thing I’ve seen all week, it’s hard being rich! pic.twitter.com/TpepDJqlMw

It’s really telling that Kris doesn’t show Kendall how to cut a cucumber! Either Kris doesn’t know how to do it or she assumes that there will always be someone around to cut up things for Kendall, which is probably true. This is likely indicative of so many life skills she didn’t bother teaching her children. I guess they all know how to make money hand over fist though so Kris did OK overall.

I have a 17-year-old son and I’ve been showing him how to cook for the past few years. We also use Hello Fresh so he can learn and follow easy recipes. That’s why I like Hello Fresh, because you learn how to make new dishes and you can prepare them with your family. (Here’s my invite link to Hello Fresh. They didn’t sponsor this, I have used them on my own for over a year and it just occurred to me! I also have four free boxes to send, so email me at info-at-celebitchy.com and I’ll send you one.)

Anyway Kendall retweeted a photo of herself with the caption “tragic!” so she has a sense of humor about it. At least I think that’s what she means, she’s not that easy to read. 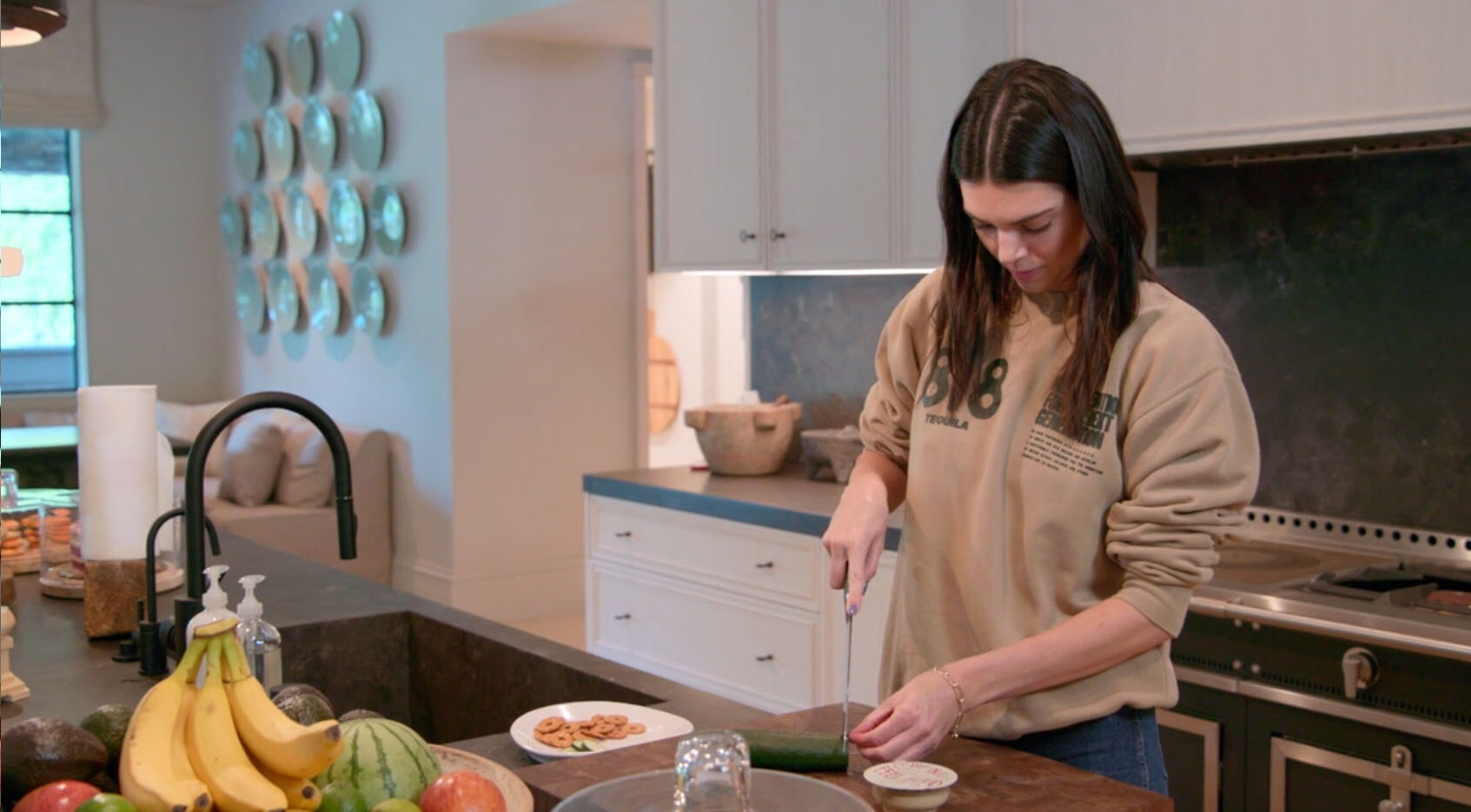 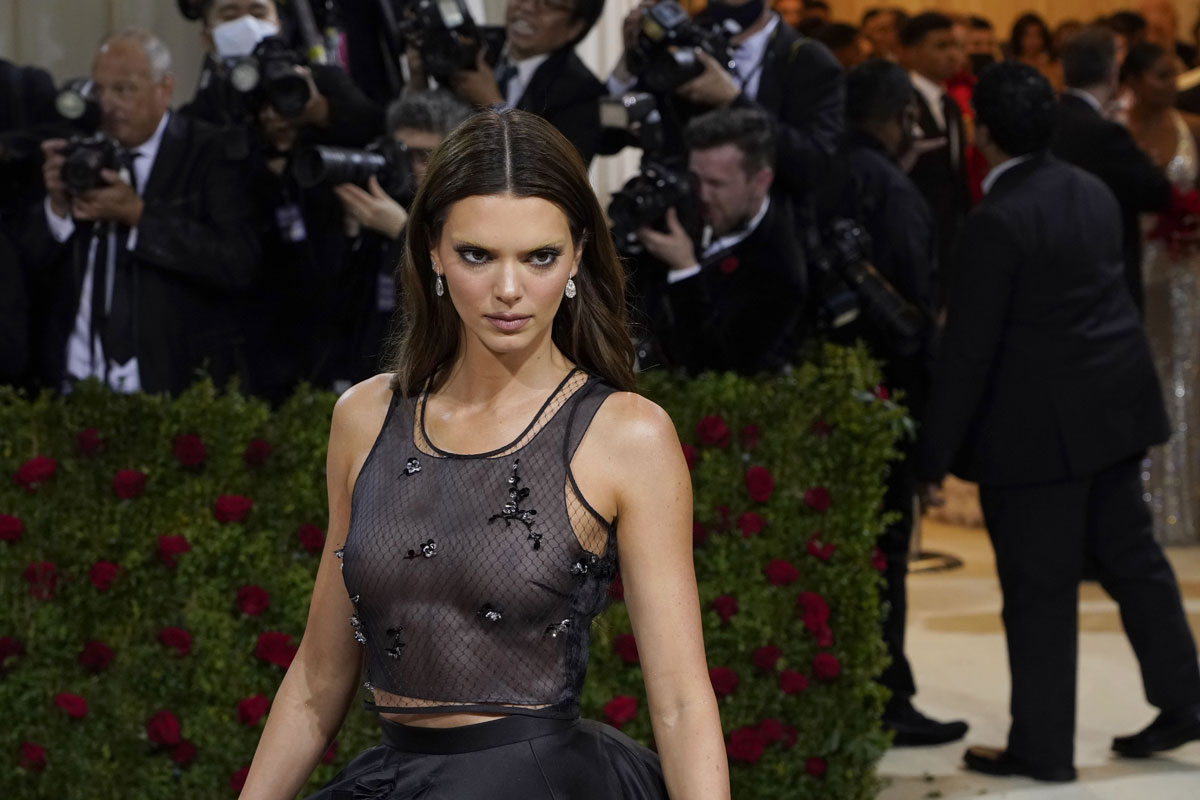 photos are screenshots from Hulu and also credit: Avalon.red