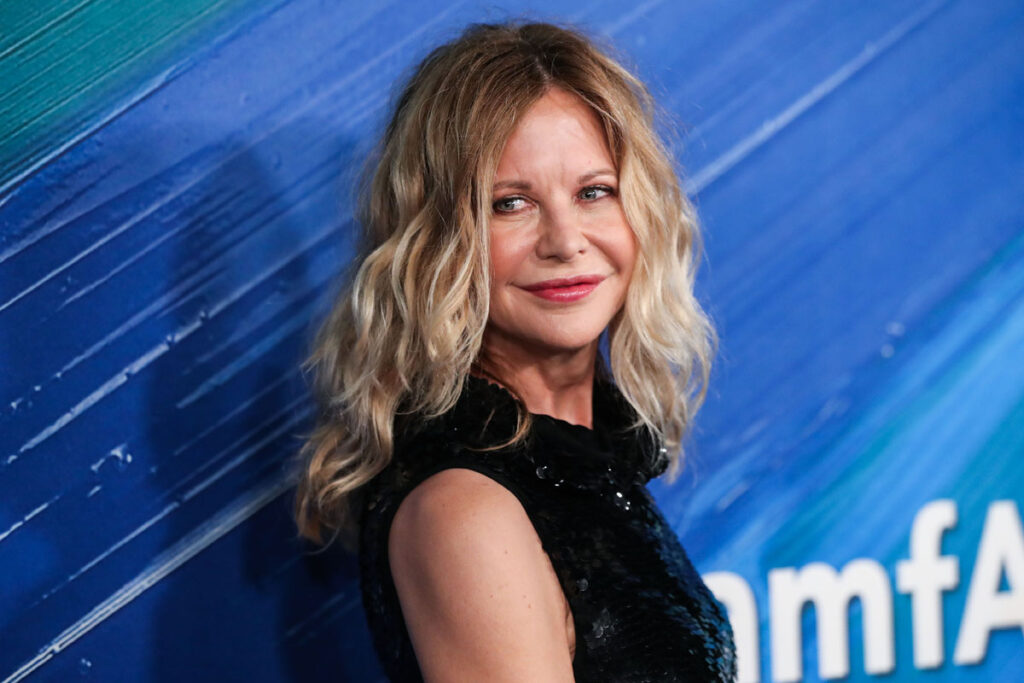 Top Gun: Maverick’s opening is almost here. As most know, this has been a long time in coming. I think I’ve felt it more than most because my parents live across the bay for the USS Midway and every time a new premiere date was announced, they’d call me as if I could somehow secure them a ticket. I kept suggesting that since Dad was the high-ranking naval officer and Mom’s family has naval aviators, they stood a better chance than me of scoring a ticket.

Of course, none of us got a ticket, including two of the original film’s biggest stars: Meg Ryan and Kelly McGillis. Joseph Kosinski, Maverick’s director, confirmed that neither was asked to come back for this film. We know Kelly was not asked, she graciously explained a few years ago that no one had reached out to her. But now we have confirmation that Meg was left out too.

“Those weren’t stories that we were throwing around,” Kosinski said in an interview with Insider published Tuesday.

However, according to Kosinski, filmmakers wanted to do something different with Top Gun: Maverick compared to the original film.

“I didn’t want every storyline to always be looking backwards,” Kosinski said. “It was important to introduce some new characters.”

I’ll warn you now, Imma both sides this. I have no idea what the story is, beyond what we’ve seen in the trailer. But after all this time, it would make sense to progress the story and focus on new characters, like Kosinski said. Having Maverick in the role of a TG teacher was always interesting and the fact that he’s got Goose’s son in his class is a great way to tie in that story with a current-day angle. We know that Tom Cruise insisted Val Kilmer have a role in Maverick, which is a lovely act as a friend. And, Val’s character, Iceman, makes sense. That was the key relationship in TG. I like taking it into Maverick’s current career and seeing how Ice, who played by the rules, outranks Mav, who played by his own rules (and realistically would have been discharged about two years into active duty, but hey, this is Hollywood). I’m interested to see what they do with that and how Jon Hamm, who has to follow Ice’s orders, factors in as the new antagonist to Mav. Kosinski’s right. It’s a fine line between a complete nostalgia piece that works in a bunch of sentimental cameos and a movie that’s trying to movie the story forward.

But – and it’s a big but – we know Meg and Kelly weren’t asked back because they are 60-year-old women. Charley (Kelly) came back to Miramar to be with Maverick. She gave up everything she’d worked for to, what, teach some more? Charley could’ve graced the cover of a magazine as Business Person of the Year somewhere in the film. But Meg’s omission is the most egregious, she’s one of the main characters, Rooster’s mom. Meg could have had a voice cameo with a phone call to Maverick, telling him to take care of Rooster. She could pop up at the end to thank him. Granted, Meg was not a big star when TG was made but she certainly became one. It would’ve made sense to have her do something in this film. Although it sounds like women, in general, weren’t a priority in this film. So at least Kosinski kept that storyline from the first film. 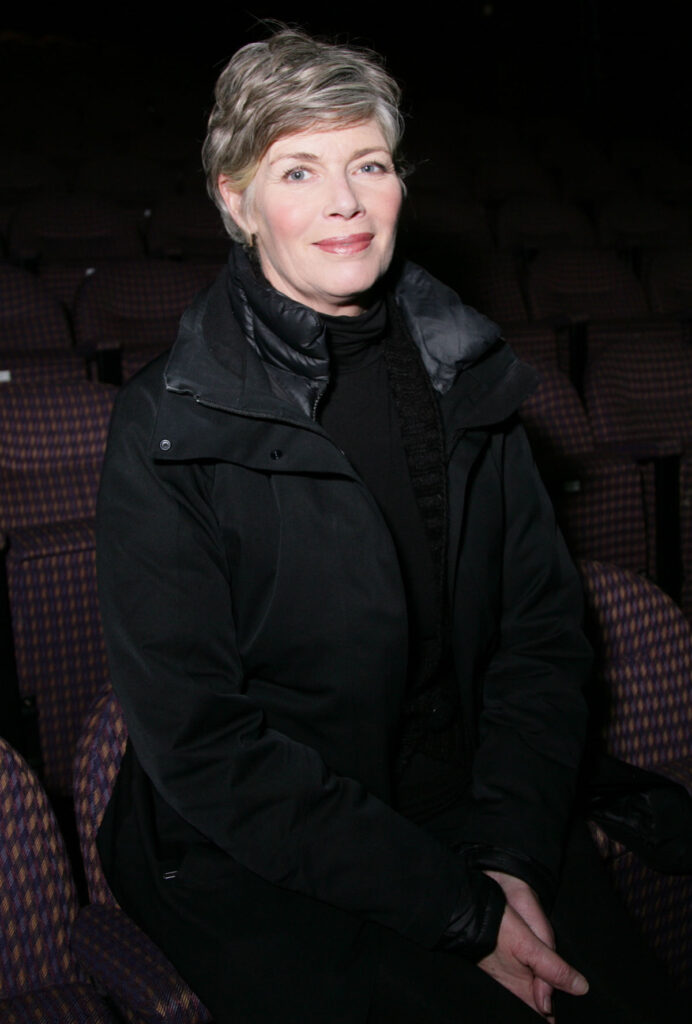