Original Charmed writer and writers of the reboot feud on Twitter


Spoilers for Charmed reboot finale, which has already aired
The original version of Charmed ran from 1998-2006. The reboot began in 2018 and just ended its run this month. When the reboot was announced, none of the original series stars were particularly happy. Some said it felt too soon and opted for a wait and see approach, while others were super salty. Apparently one of the original series’ writers was also a pillar of salt about the reboot. In the reboot’s series finale, the new Charmed Ones end up at Halliwell Manor, the OG Charmed house, and the series ends with them heading inside. Well, original writer Curtis Kheel very maturely took to Twitter to write his dream ending where the original Charmed Ones “vanquish” the new “imposters” after their “invasion” and blow up the portal they came through. Um, aggressive much?

If you thought the tension between Charmed old and new would cool off now that the latter has ended its run, you’d be wrong!

In the wake of the reboot’s CW series finale, one of the original series’ writers — Curtis Kheel — took to Twitter on Saturday to slam version 2.0’s climax. (The June 10 swan song ended with the current Charmed Ones — Mel, Maggie and Kaela — entering a portal to Halliwell Manor, the very home where Prue, Piper, Phoebe and Paige honed their craft in the original Charmed; read Andy Swift’s full recap here.)

“As an original Charmed writer, I can tell [you] what happened next: Piper, Phoebe and Paige vanquished the [three] imposters right after they invaded Halliwell Manor,” Kheel tweeted. “Then [Holly Marie Combs] blew up the portal to that other universe [and] quipped: ‘We wish them well.’” (The reference to original Charmed star Combs was not incidental; the actress’ displeasure with the reboot has been clear since the project was announced.)

The reboot’s writers wasted little time responding to the dig, tweeting, “Unlike with the OG version of the franchise, we had a strict ‘no a–holes’ hiring policy in the writer’s room. We feel mostly sorry for these people, because unlike them we actually like each other and had the best time.”

In a follow-up tweet, they added, “And for the record, we love both versions, which is why we set out to create a cohesive universe. In our minds there is zero competition in a long line of strong young witches tasked with repeatedly saving the world.”

The war of words continued on Sunday with Kheel tweelaborating, “My problem with the Charmed reboot is that from Day One, it pretended like the original Charmed didn’t exist, yet it borrowed a ton of ideas from it. We worked very hard on the OG series for many years [and] to disregard that is offensive and disrespectful to us and our fans.”

The reboot’s writers appropriately hit back against that immature aggression, calling the former writer an “a-hole” in a backhanded way and insinuating that he’s pathetic and salty. “We mostly feel sorry for these people” is a pretty sick burn. And honestly, the former writer is pretty pathetic with his violent little fantasy alternate ending. The new Charmed ones were not “imposters” or “invaders” and him seeing them that way has disturbing undertones. Also, why is he still mad about the reboot four years later, after it has been canceled? Even if the reboot did try to distance from the original Charmed, perhaps that was because they received such a frosty reception in the beginning? Peep his Twitter — I understand being proud of your professional accomplishments, but he’s really hanging on hard to a show that has been off the air for 16 years. In an interview with TV Line, the reboot EPs said they were going for a Spiderman-esque multiverse thing and if they had been renewed for a fifth season, they would have reached out to the original series cast members to see who was available and amenable to appearing. It probably wouldn’t have been Holly Marie Combs or Rose McGowan if that happened. Though the reboot did have a framing problem in the beginning by ignoring the feminism of the first series, I feel bad for them they had to deal with such persistent pettiness. 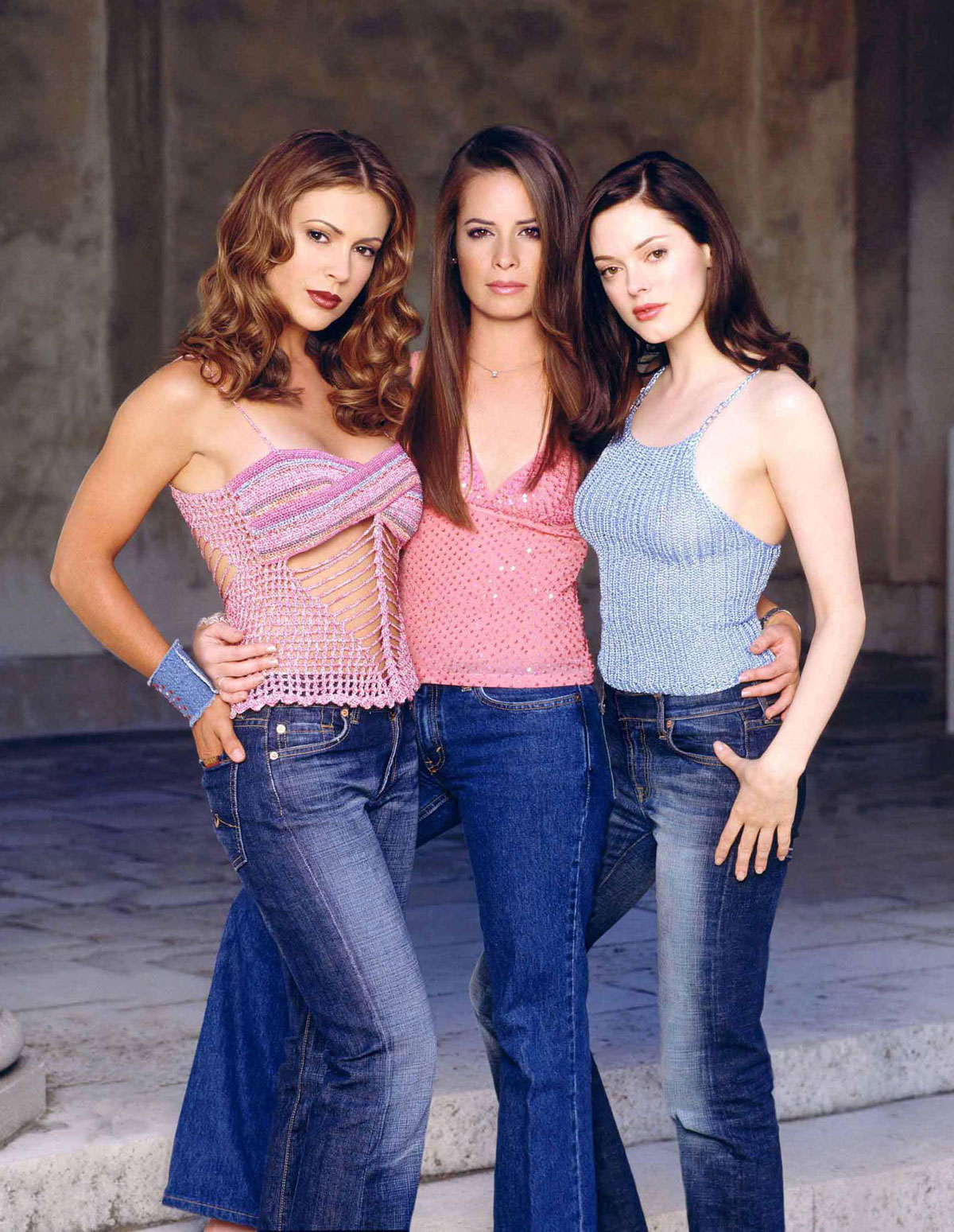