Cardi B was ‘afraid’ to hire a nanny for her kids, her family helps her 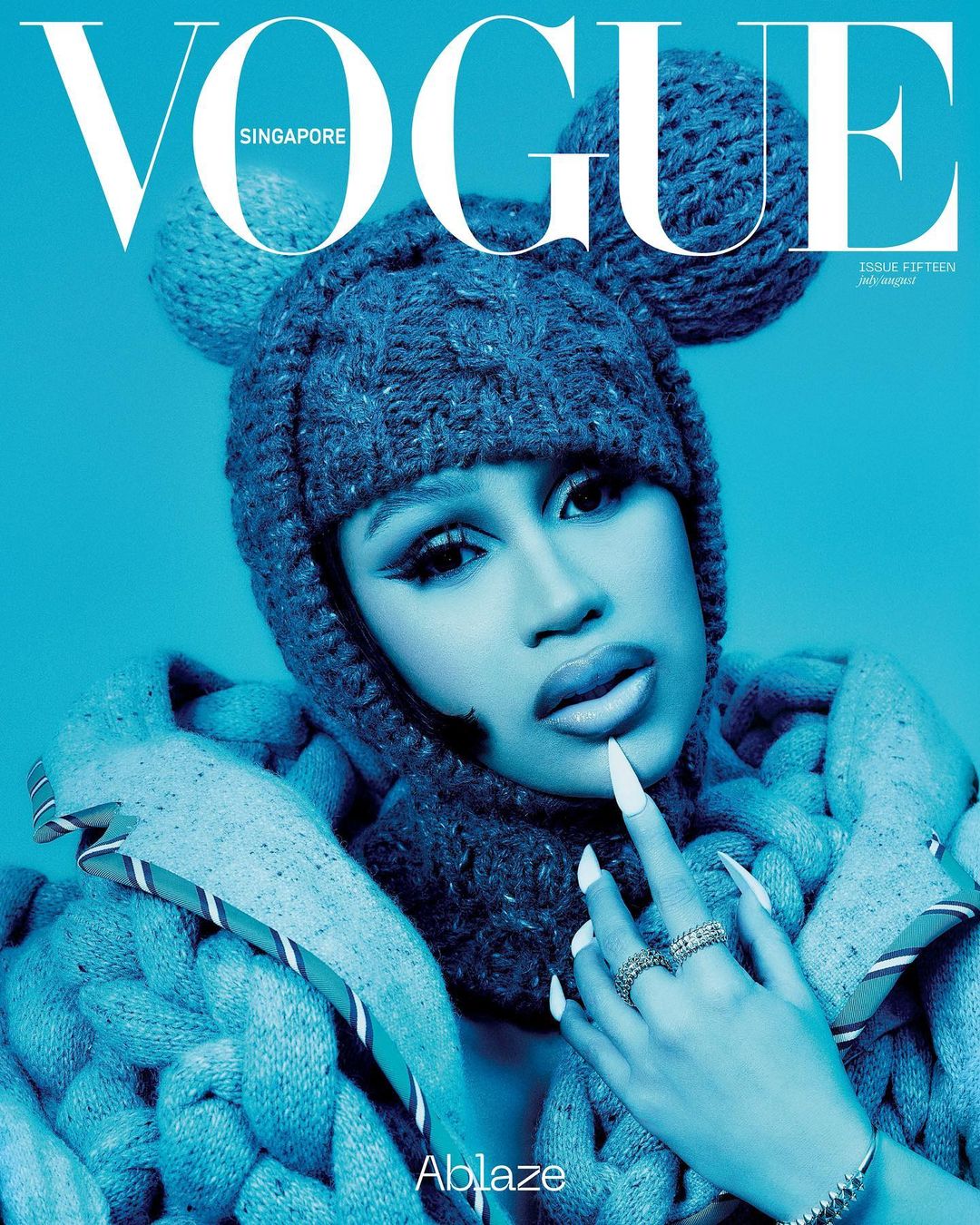 Something underrated about Cardi B: she’s actually a great model and she loves high fashion. While she has a certain style, she can pull off all kinds of looks, and it’s cool to see her play around in the fashion industry. Cardi covers the latest issue of Vogue Singapore, and the editorial makes me want to see her cover American Vogue and British Vogue. Cardi chatted with the magazine about motherhood and being a successful artist while taking (short) breaks to have two kids, Kulture and Wave. She was really young when she had Kulture too – she was only 25, and her star was still on the ascent. Some highlights:

Having kids made her appreciate her mom: “I’ve never appreciated my mum more — having kids helps you see things a little bit different.”

Having Kulture so early in her career: “There weren’t a lot of artists out there who had babies at the beginning of their career. I didn’t have an album out when I found out I was pregnant. Everybody was so nervous for my career and future, but I kept telling them, ‘It’s easy. Trust me, I’m going to have a nanny and she’s going to travel up and down with me. It’s not even going to be a hassle.'”

She never did hire a nanny: “I was afraid of anybody being around her besides my family,” she continued, adding that she never wanted to burden her kids’ grandparents by leaving the children with them 24/7. “They are older and don’t have the same energy as someone in their 20s. I’m never far from my kids because that’s my responsibility as a mother.”

She wants to make sure her kids understand that they have to work: “They need to know to never feel comfortable. Don’t ever feel like, ‘I’m going to get it because I’m Cardi and Offset’s kid.’ . . . Even though my kids are well-off, I want them to know that when you work for things and achieve it, it’s more respected — especially when people see that you bust your ass for it.”

[From Vogue Singapore via Pop Sugar]

This reminds me of Adele a little bit too, stepping away to give birth to Angelo when she was (arguably) on top of the world. I think Adele and Cardi both have some regrets about when they had babies, although they obviously love their children and all of that. But there’s some wistfulness there, the “maybe I should have enjoyed my single childfree years a bit more.” But for both Adele and Cardi, it feels like motherhood grounded them at a time when they needed it too. I’m also not surprised that Cardi never got around to getting a nanny – she has her parents and extended family helping her, and Offset and his family, plus their dual entourages, etc. 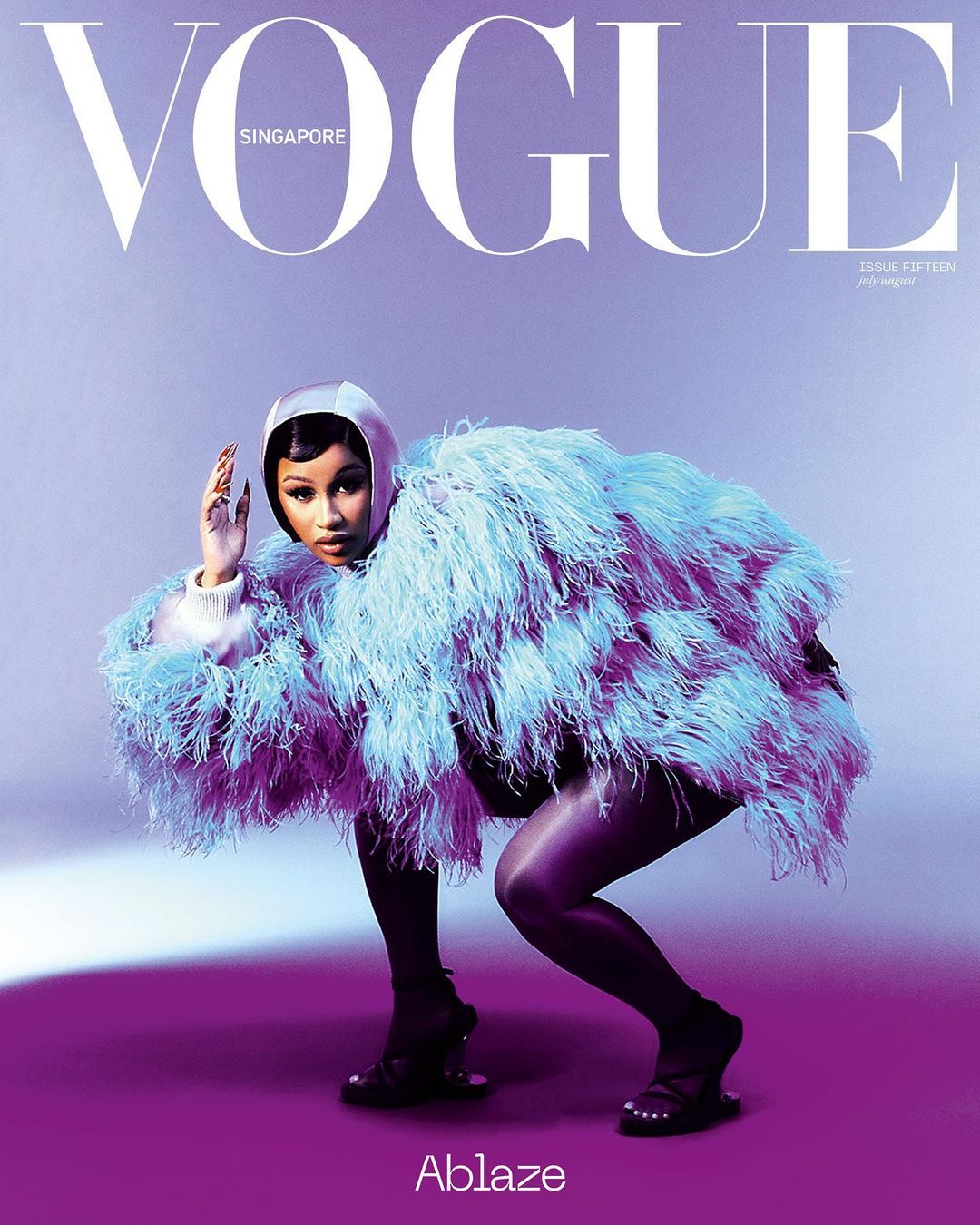 13 Responses to “Cardi B was ‘afraid’ to hire a nanny for her kids, her family helps her”