The first ‘She Said’ trailer is here: still too fresh or more relevant than ever? 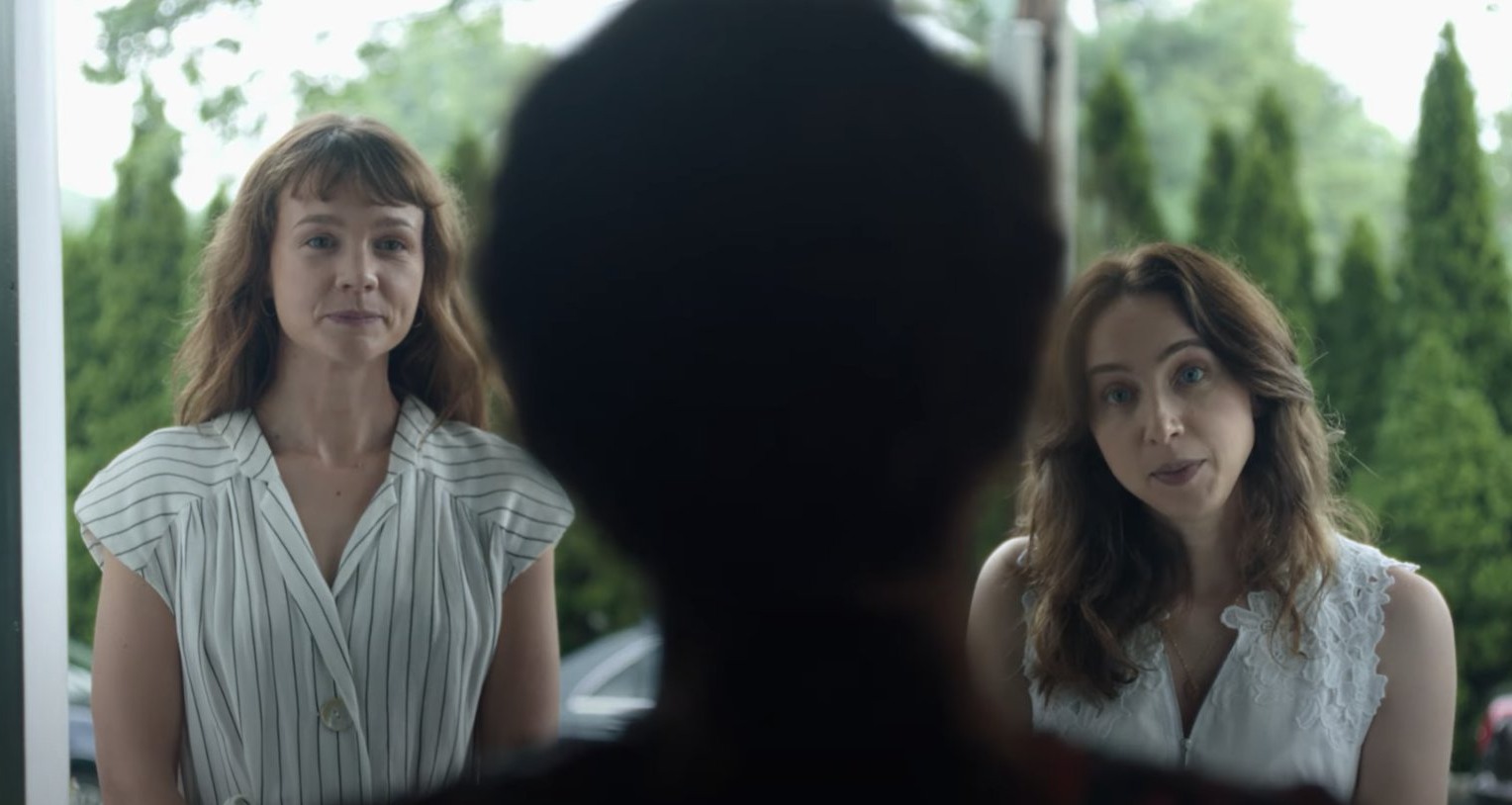 When the film She Said was announced, it felt like it was all happening too soon after the Harvey Weinstein downfall and the rise of Me Too. It felt too fresh, too ripped-from-the-headlines. But now that the film is coming out, it actually feels timely. We’re in the middle of a full-throttle Me Too backlash. Predators are still harming women. Women’s economic and legal power has been kneecapped significantly. American women are told that we no longer have the right to privacy, the right to bodily autonomy or the right to make our own reproductive decisions. Maybe this film will be important. She Said is based on New York Times reporters Megan Twohey and Jodi Kantor’s work to uncover and report on Harvey Weinstein’s serial rape, harassment and abuse of dozens of women over a period of four decades. Here’s the trailer.

Zoe Kazan plays Jodi Kantor, Carey Mulligan plays Megan Twohey. The supporting cast looks incredible – Samantha Morton, Jennifer Ehle, Patricia Clarkson, Andre Braugher… the cast alone makes me want to watch it. It also appears that they’re aiming for a Spotlight vibe, meaning… Spotlight shows a group of journalists who originally thought they were doing a story about pedophile priests in Boston, then they found out that it was so much bigger and so much more pervasive. Only She Said makes it seem like they started with the idea that sexual harassment and sexual abuse was pervasive in Hollywood and that yeah, they focused on Harvey Weinstein but it was a lot bigger than him. I don’t know… I feel like it should be emphasized that Weinstein is a monster who ruined countless women’s lives. As a stand-alone story, that’s important and his victims’ stories are important. We don’t have to soft-pedal and say “well, the whole system sucks” (even if that’s true too).

Another problem I see for this film is that Brad Pitt produced it and his production company, Plan B, got the rights to Kantor and Twohey’s book in the first place. Even if you want to conveniently forget that Angelina Jolie has said very clearly that she feared for her safety and her children’s safety with Brad, you cannot ignore Pitt’s particular Weinstein issue. Gwyneth Paltrow told Pitt that Weinstein harassed and abused her, and Pitt had words with Weinstein soon after. Then Jolie told Pitt about what Weinstein did to her… and Pitt kept on working with Weinstein. Go back and read what Jolie said about Pitt and Weinstein and how hard that was for her. There’s also a big issue with this film: the connection of Brad Pitt, Harvey Weinstein and CAA. But I’m not going to get into that right now. 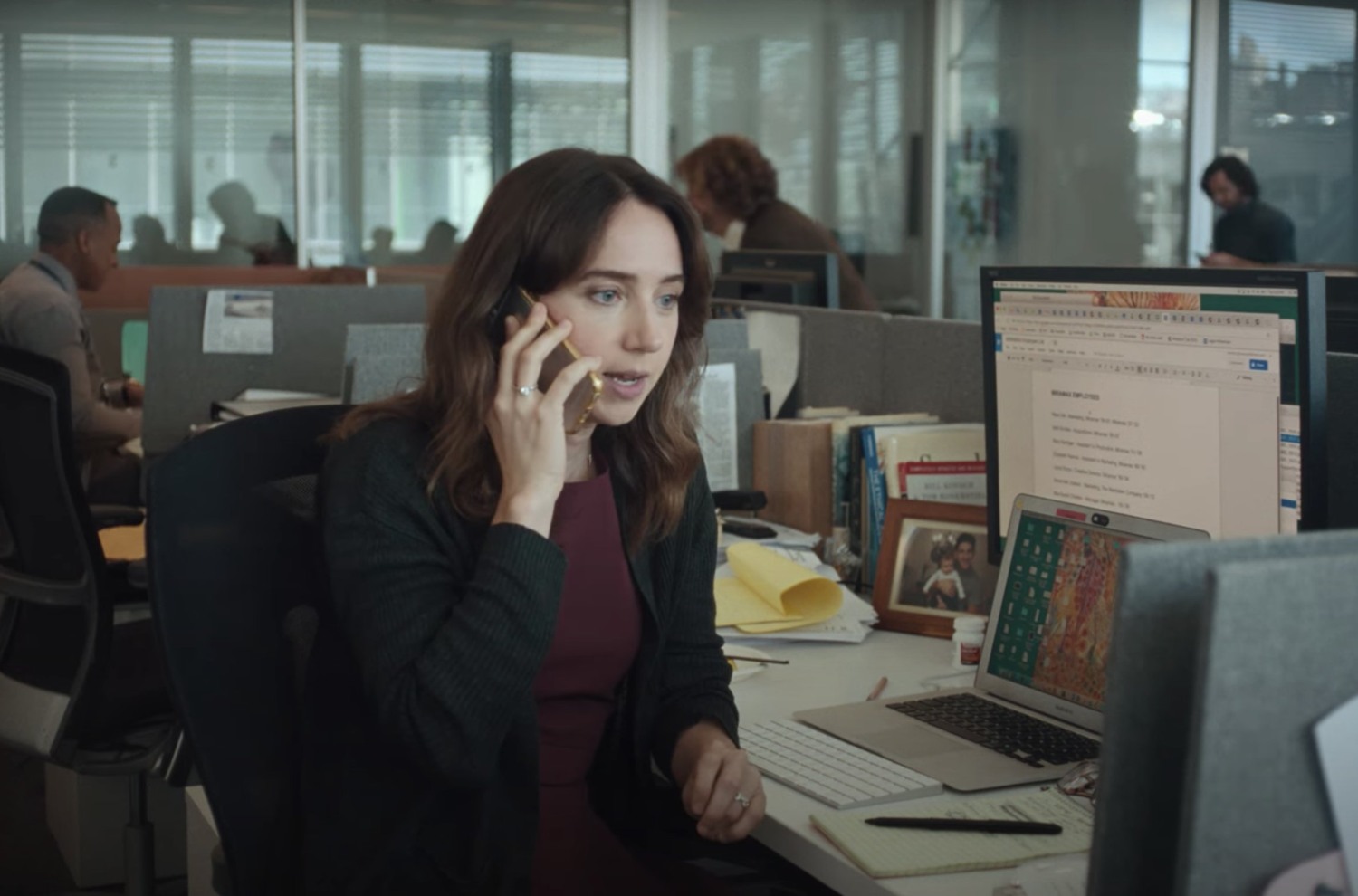 Screencaps from the trailer.

14 Responses to “The first ‘She Said’ trailer is here: still too fresh or more relevant than ever?”