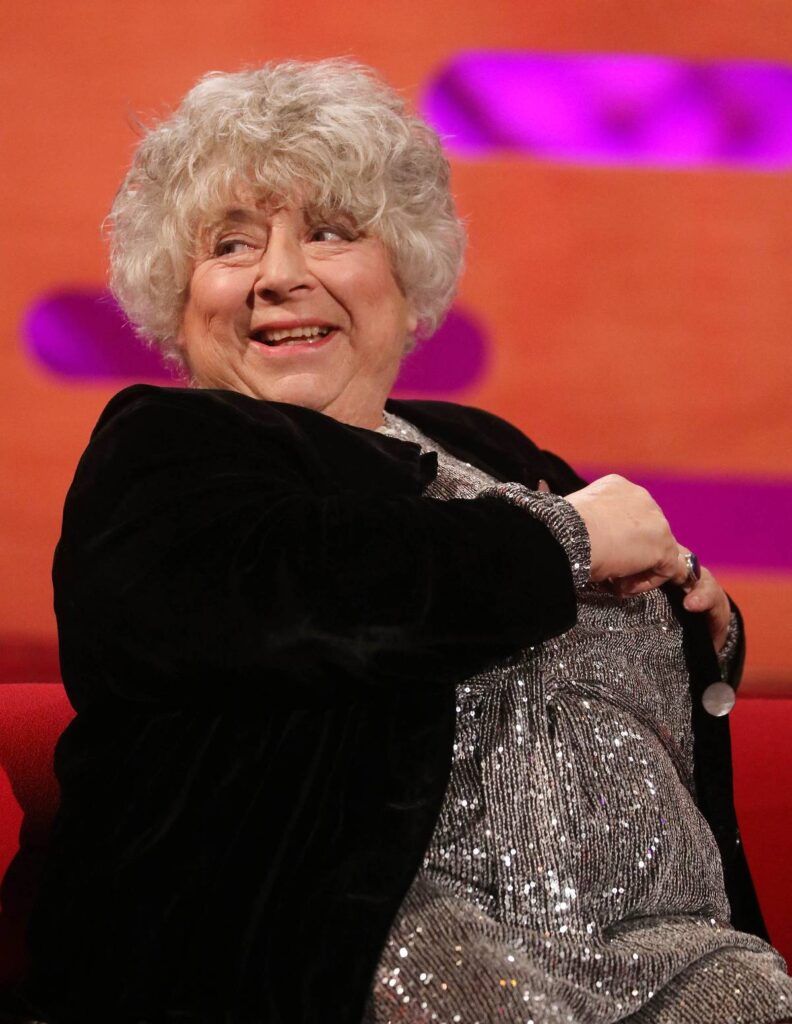 I love Miriam Margolyes interviews. Outside of her work, I mainly know her from her Graham Norton visits. She is one salty old broad and and does not give a whit whom she trashes. One of my unobtainable bucket list items is to sit in a room with her swapping stories with Alan Carr about people they’ve met. And maybe invite Hugh Grant too because he’s always good for a roast. But Miriam will still give the most shocking story, no matter who is in attendance. Woe betide the poor sucker who finds themselves on her bad side, like Arnold Schwarzenegger. Miriam was asked who her least favorite co-star was and she offered up Arnold. They worked together on End of Days and got off on the wrong foot almost immediately. By Miriam’s account, the feeling was mutual and in one scene where Arnold’s character is killing hers, she claims he deliberately farted in her face as he held her pinned to the ground.

The beloved British-Australian actress, 81, said the former governor of California, 74, “was actually quite rude” while filming the 1999 biblical horror flick, claiming he “deliberately” “farted “in her face on news.com.au’s I’ve Got News for You podcast.

She made the gassy allegation when asked who was her least favorite costar and she explained that she “didn’t care for him” as “he’s a bit too full of himself” before launching into the unfortunate anecdote.

“He farted in my face. Now, I fart, of course I do – but I don’t fart in people’s faces. He did it deliberately, right in my face,” Margolyes said.

“I was playing Satan’s sister and he was killing me, so he had me in a position where I couldn’t escape and lying on the floor. And he just farted,” Margolyes explained. “It wasn’t on film, it was in one of the pauses, but I haven’t forgiven him for it.”

Did this happen? I know Miriam believes her account of the story. She always does. No amount of fact-checking can sway her either. It’s also possible that things happened exactly as she described. In that case, my question is: was it deliberate? If Arnold had announced his gaseous intentions, I know she would have included that detail. There is a chance, if he excused himself or apologized, that got left out because clearly, Miriam had formed her opinion by that point. And let’s face it, Arnold picks and chooses the women he wants to respect. I don’t know. And it doesn’t matter because Miriam will keep telling this story and it will get funnier each telling.

However, if our former governor did this, what a d*ck. I get that co-workers don’t always get along, but that level of disrespect is hostile. It’s also the kind of story one would expect from a frat house hazing, which is why I might be inclined to believe it happened. Arnold’s camp hasn’t responded yet. I wouldn’t hold my breath for them to either. I guess the big takeaway here is we won’t be getting an End of Days sequel. Or we will, and it will be Miriam’s character come back to life and she wipes out Arnold’s compound with a toxic fart. And then she rides off on his miniature donkey. 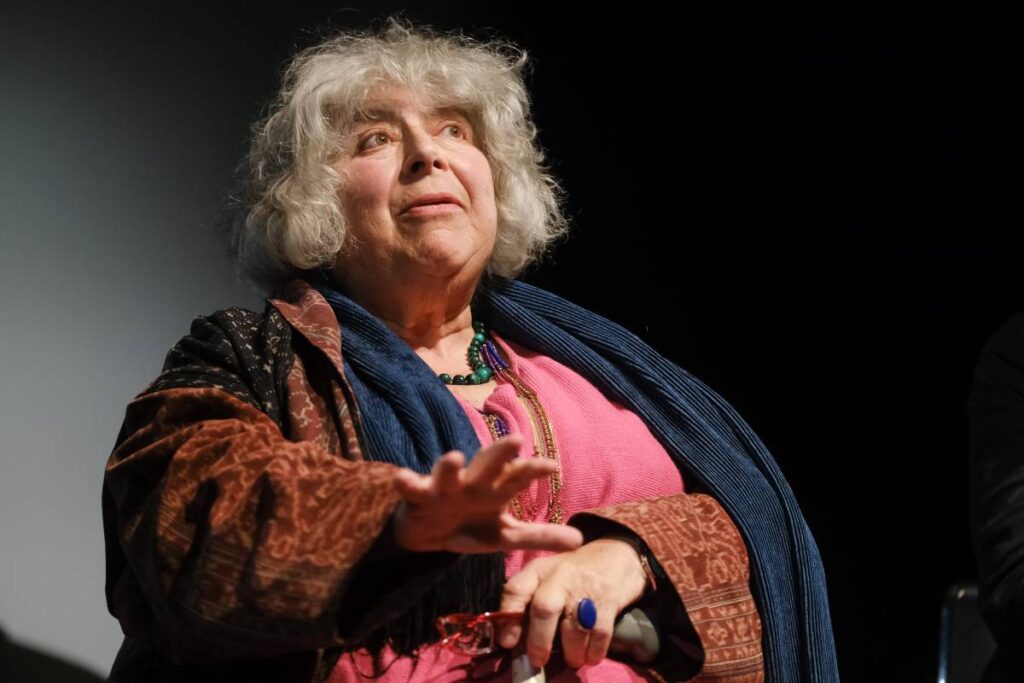 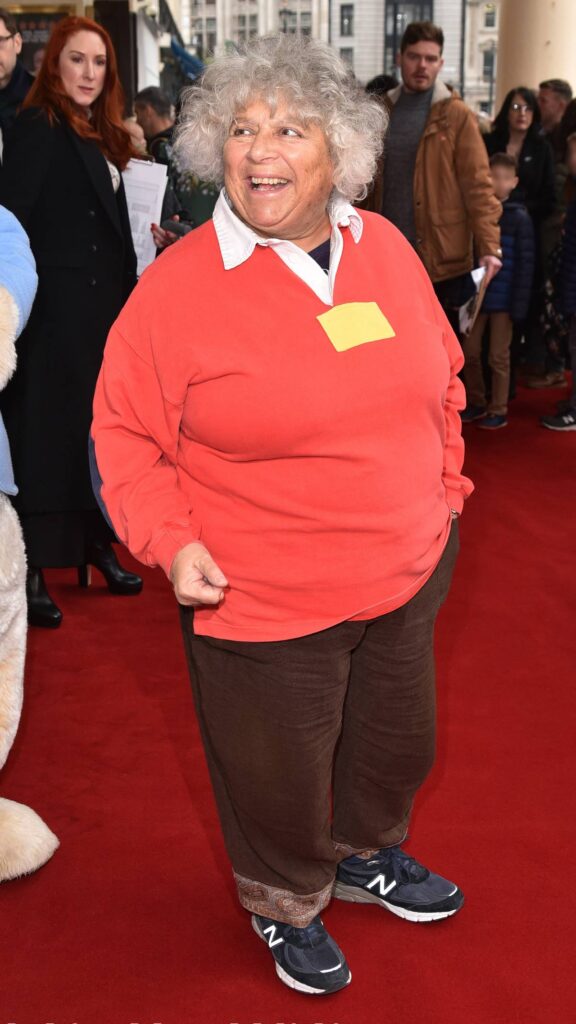