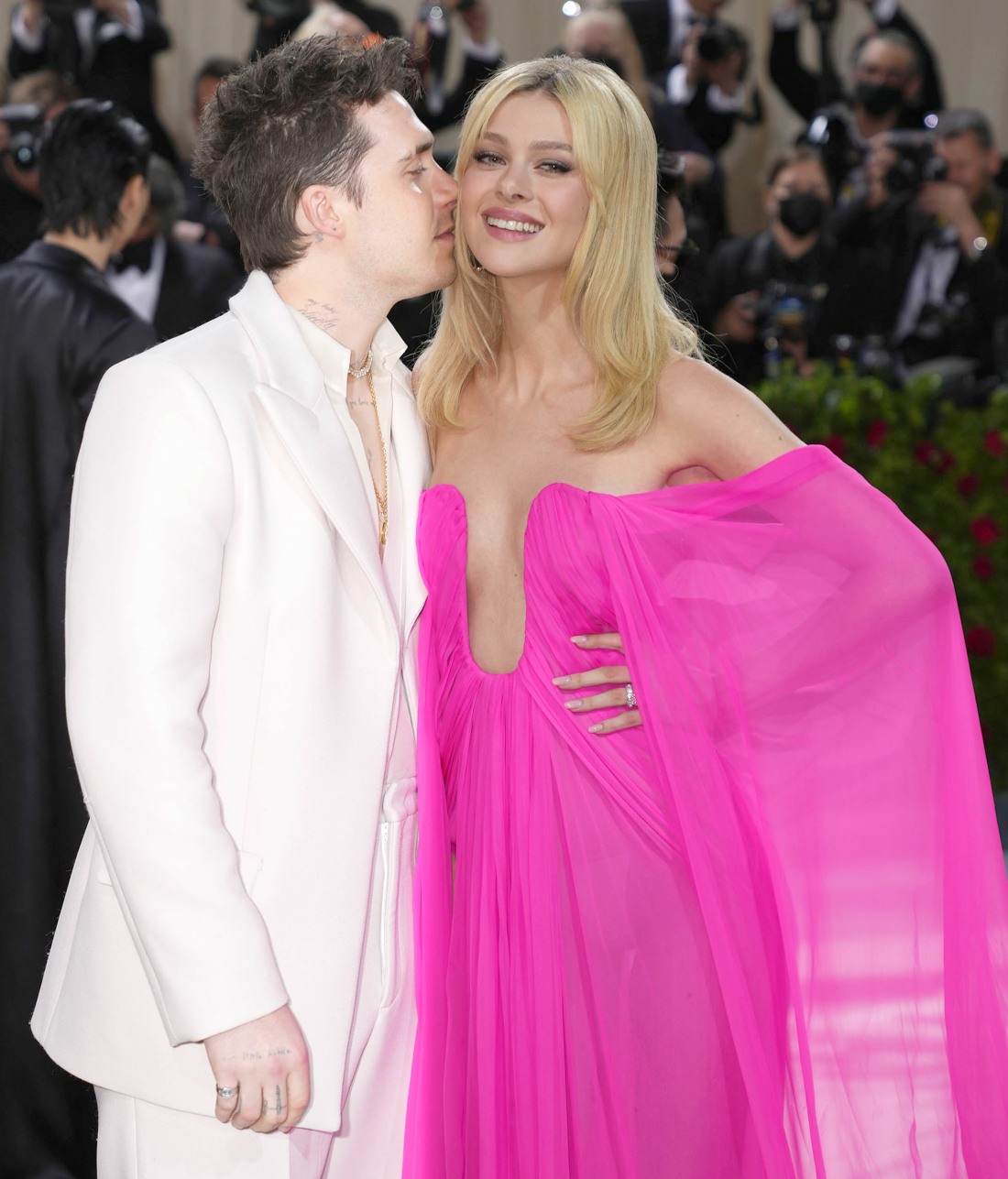 Wait, is there an actual feud between Nicola Peltz & Victoria Beckham? [Dlisted]
The trailer for Pearl, a horror prequel starring Mia Goth, looks crazy. [OMG Blog]
Lainey’s take on Brad Pitt’s PR fluff. [LaineyGossip]
Rege-Jean Page wore a shiny suit on the Tonight Show. [RCFA]
Ethan Hawke doesn’t get enough credit for being fashionable. [Tom & Lorenzo]
Some thoughts on birth control & population collapse. [Pajiba]
Lamar Odom says he would have put a baby in Khloe Kardashian. [JustJared]
This is certainly a “look” for Neil Patrick Harris. [GFY]
WHO told gay men/men-who-sleep-with-men to limit their sexual partners during the monkeypox outbreak. [Buzzfeed]
Anthony Fauci: the government’s response to monkeypox must address anti-gay stigmas. He knows what he’s talking about, he worked with the gay community for decades on HIV/AIDS. [Towleroad]
Bella Hadid is an NFT? Ugh. [Egotastic] 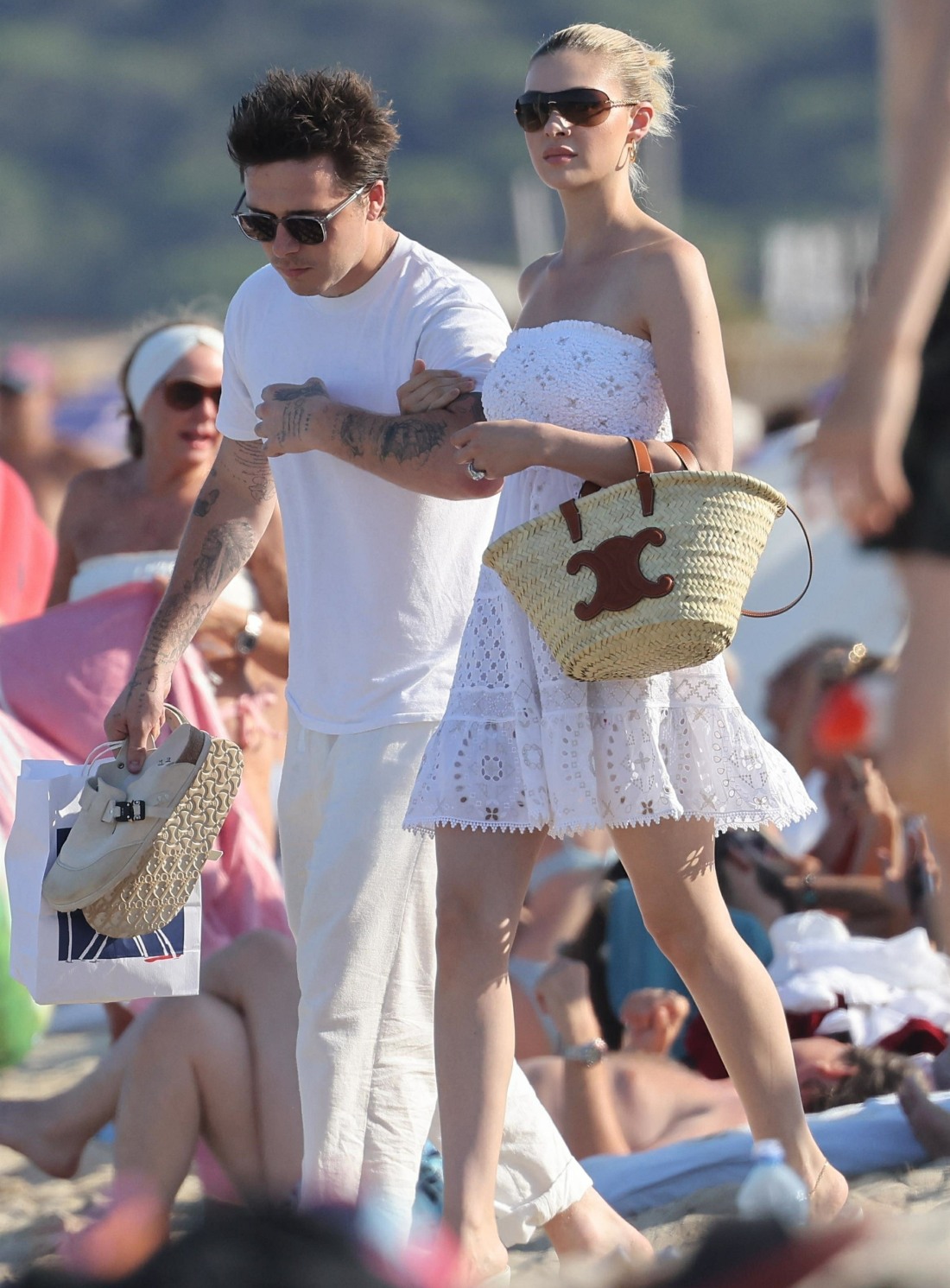 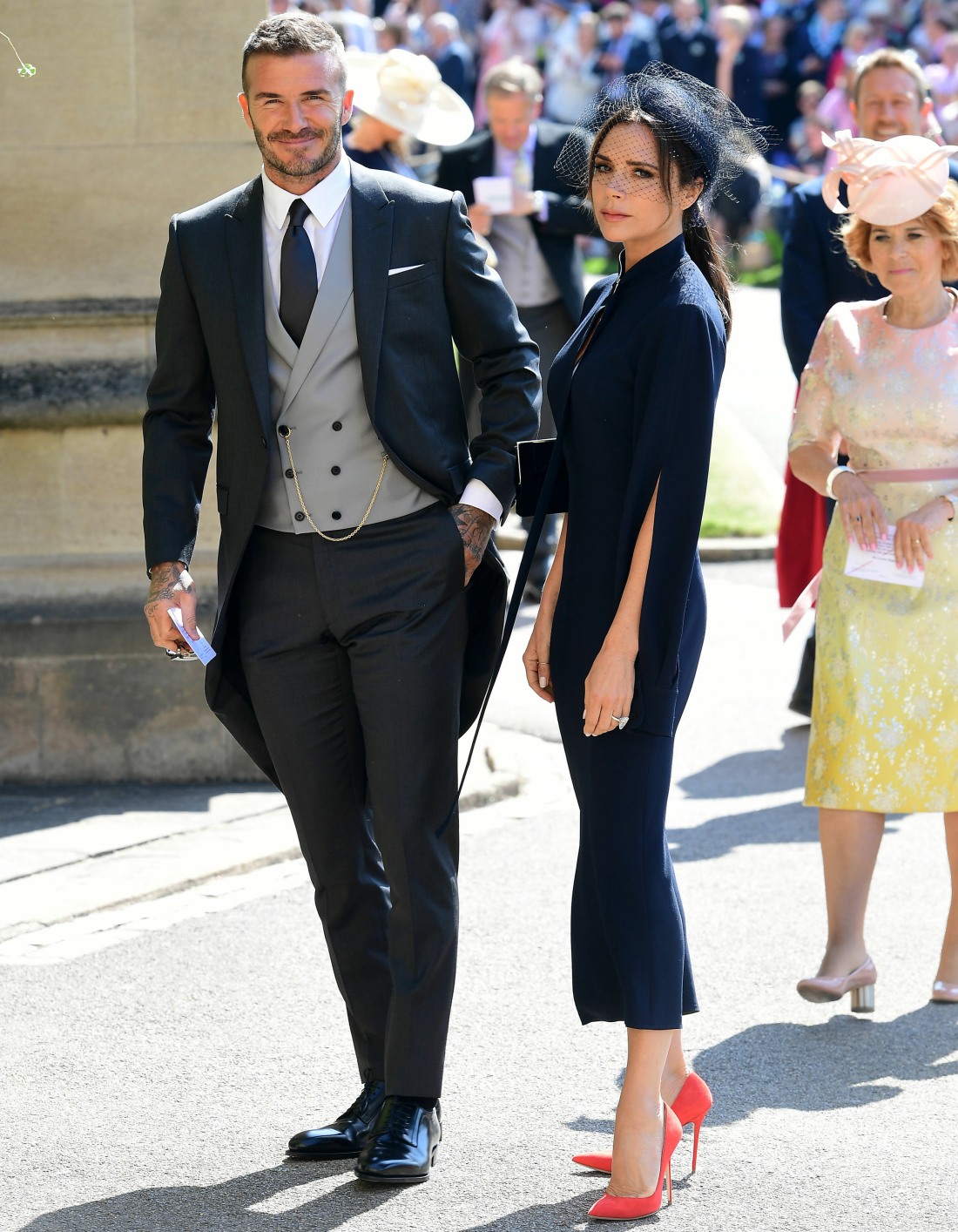