J.Lo’s first husband Ojani Noa on Bennifer: ‘I have a feeling this won’t last’ 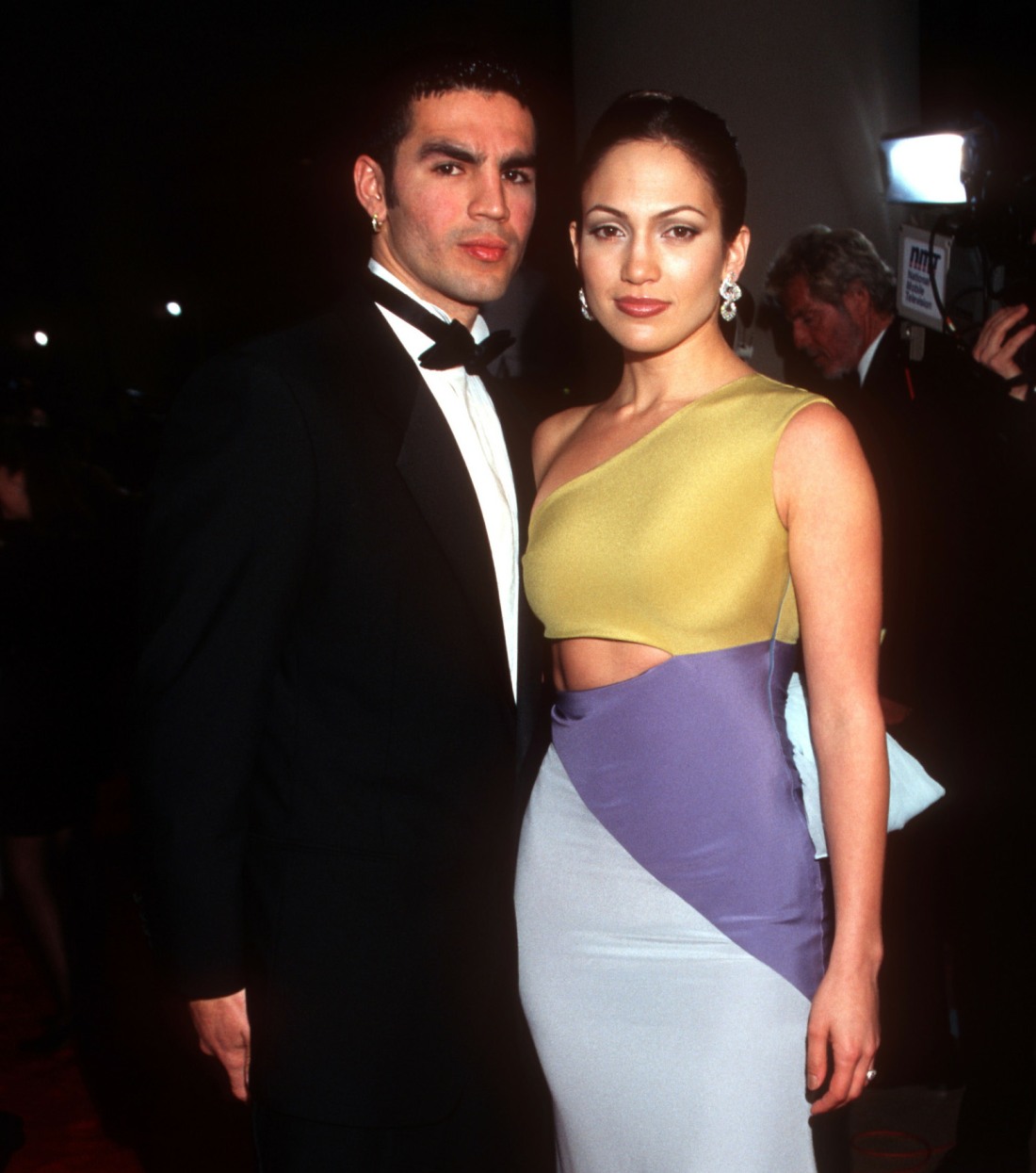 Ojani Noa was a waiter when he first met Jennifer Lopez in 1996. A year after they first met, they got married. They were divorced a little more than a year later, in 1998, when J.Lo was first becoming the superstar we know now. Even after their divorce, they stayed friends for a while before they had a dramatic falling out circa 2005-ish. Ojani is now a personal trainer. He gave an exclusive interview to the Daily Mail to talk about J.Lo’s first marriage and offer his thoughts on her marriage to Ben Affleck. This has the feel of a paid interview, and Ojani has been paid to talk about J.Lo before. He honestly pops up every few years to get paid, and at one point I’m pretty sure he was trying to sell some intimate photos he had of his ex-wife. The guy is a dirtbag, but his new comments are making news, so here we are. Some highlights from this Mail interview:

Ojani understands J.Lo: He, too, was told by J Lo that he was the man she wanted to spend ‘forever’ with – and that, he says with a shrug, ‘was three husbands and five engagements’ ago. ‘I wish her and Ben the best, but I’m not convinced it will last,’ Ojani says now. ‘Jen loves being in love but she’s been engaged six times. Ben is husband number four. I was husband number one and she told me I was the love of her life. When we lay in bed on our wedding night, she said we would be together forever.’

In the beginning: ‘There were many times I felt like Mr Cinderella. She was the most beautiful woman I’d ever seen. In the beginning, I had no idea who she was. We fell in love when she was already famous. But during our marriage she became a megastar. For years it was too painful to talk about. I wanted to lie low and live my life. But when I saw she got married to Ben, who is a good guy, the feelings came flooding back. There has been so much written about Jen and I, especially in the past couple of weeks, most of it wrong. I want people to know the real story.’

First premiere: ‘She was coming to Miami for the premiere of Blood And Wine and wanted me to be her date. I rented a cheap suit. We got to the red carpet, there were all these flashing lights and fans screaming. I started to feel sick. I walked down the carpet holding her hand then stood to the side while she gave interviews. I heard her say, “Jack, I want you to meet my date, Ojani.” I turned around and she was introducing me to Jack Nicholson. Then she said, “This is Michael” – and it was Michael Caine. I felt like I was in a movie. A few years earlier I was on a dinghy in the ocean running away from Fidel Castro, and now I’m on a red carpet. Michael Caine was lovely. He said, “Don’t worry, you will get used to it.” After the premiere we went back to her hotel. That was the first time we made love. It was perfect. She was perfect. We lay there afterwards and she said, “I want you to always be in my life. I love you.” I felt like Mr Cinderella.’

He wasn’t starstruck. ‘She’s a traditional girl. She comes from a humble Puerto Rican family. She wanted someone to protect her, someone who would stand up for her. We fell totally in love.

The divorce settlement: The couple eventually split in 1998 and J Lo went on to publicly date P. Diddy shortly after their divorce was finalised. Ojani received a reported $50,000 in the settlement and the couple remained close. Ojani even continued to wear his wedding ring. ‘There were times she told me she wanted to get back together. In quiet moments she would say, “I need you in my life. I don’t want to lose you.”’

The 2002 Madres opening: ‘Madres had a grand opening. She walked the red carpet with Cris but Ben was waiting round the back with a bunch of red roses. Cris and Ben are both good guys. That night I sat on the patio with Ben and he told me what an amazing woman Jen is. I said, “I know.”

He doesn’t think this marriage to Ben will last: ‘I’m happy she has gone back to Ben but I have a feeling this won’t last. I think she’s someone who will be married seven or eight times. I can’t see her ever settling down with one person. She pushes herself to constantly go forward in her professional life, which is why she’s had a three-decade career, but she also moves on in her private life.’

If past is prologue, I understand why people believe Bennifer will end in tears. But I’ll say this: I think out of all J.Lo’s relationships and marriages, this one has the best chance at being “forever.” One, they already had one round, 18 years ago, and they arguably learned a lot from it. Two, they’re a hell of a lot older now and more experienced in how they both need to adapt to be with one another. The wildcard here is Ben, not Jennifer though. Ojani makes it sound like J.Lo is Ms. Love ‘Em and Leave ‘Em, but she’s honestly going to stay with Ben until the wheels fall off, or until HE sabotages her or their marriage. 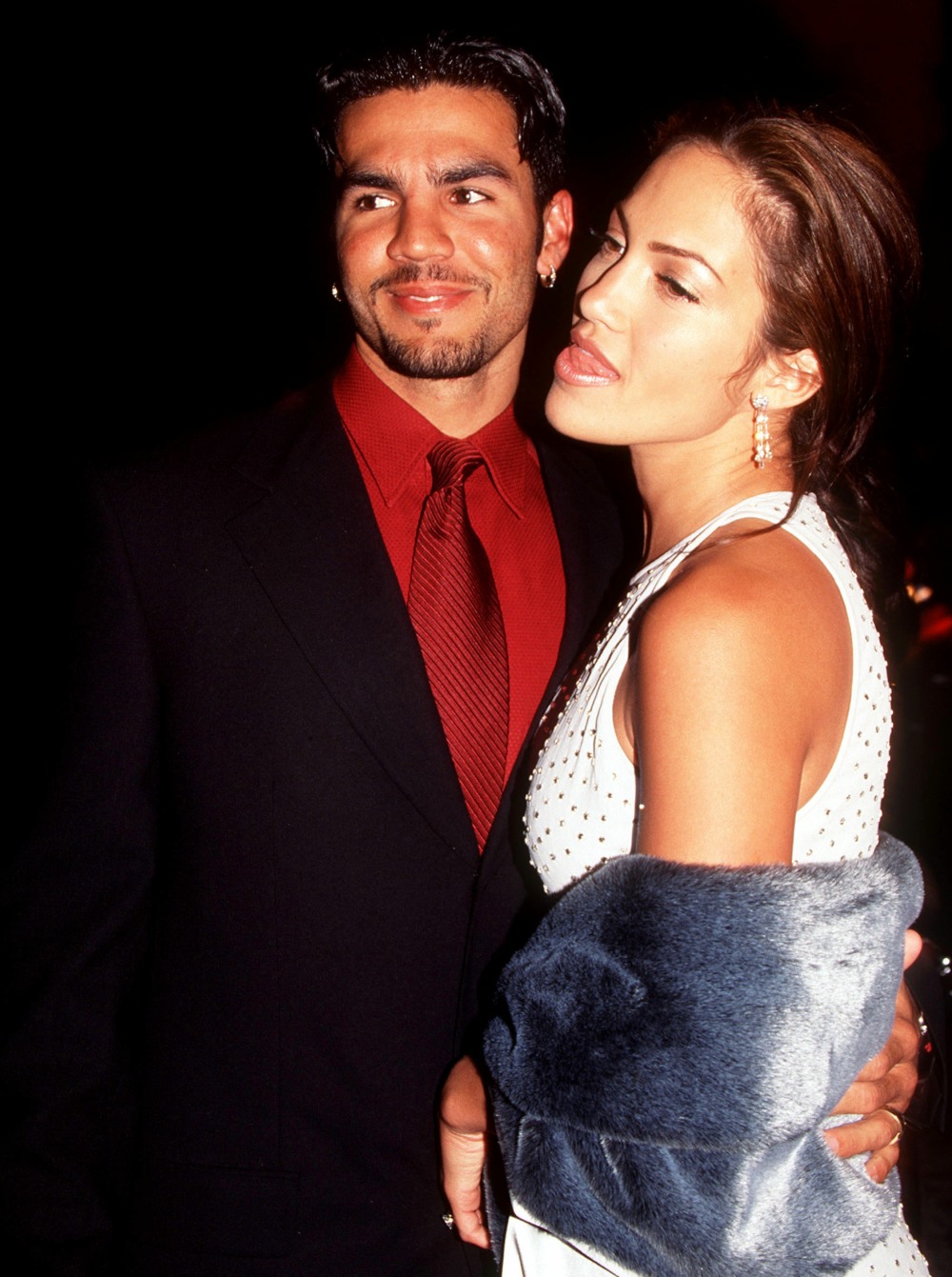 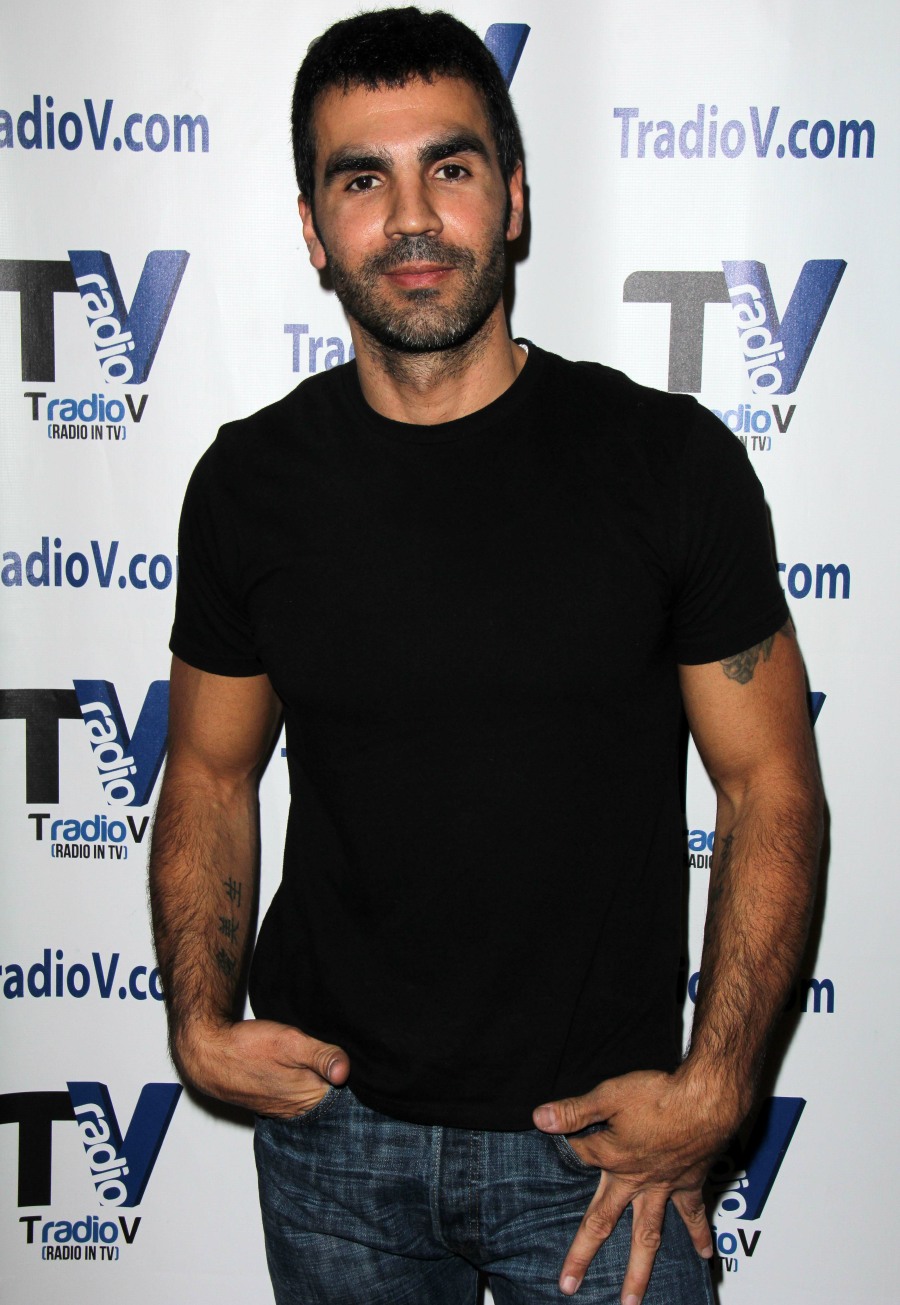 46 Responses to “J.Lo’s first husband Ojani Noa on Bennifer: ‘I have a feeling this won’t last’”