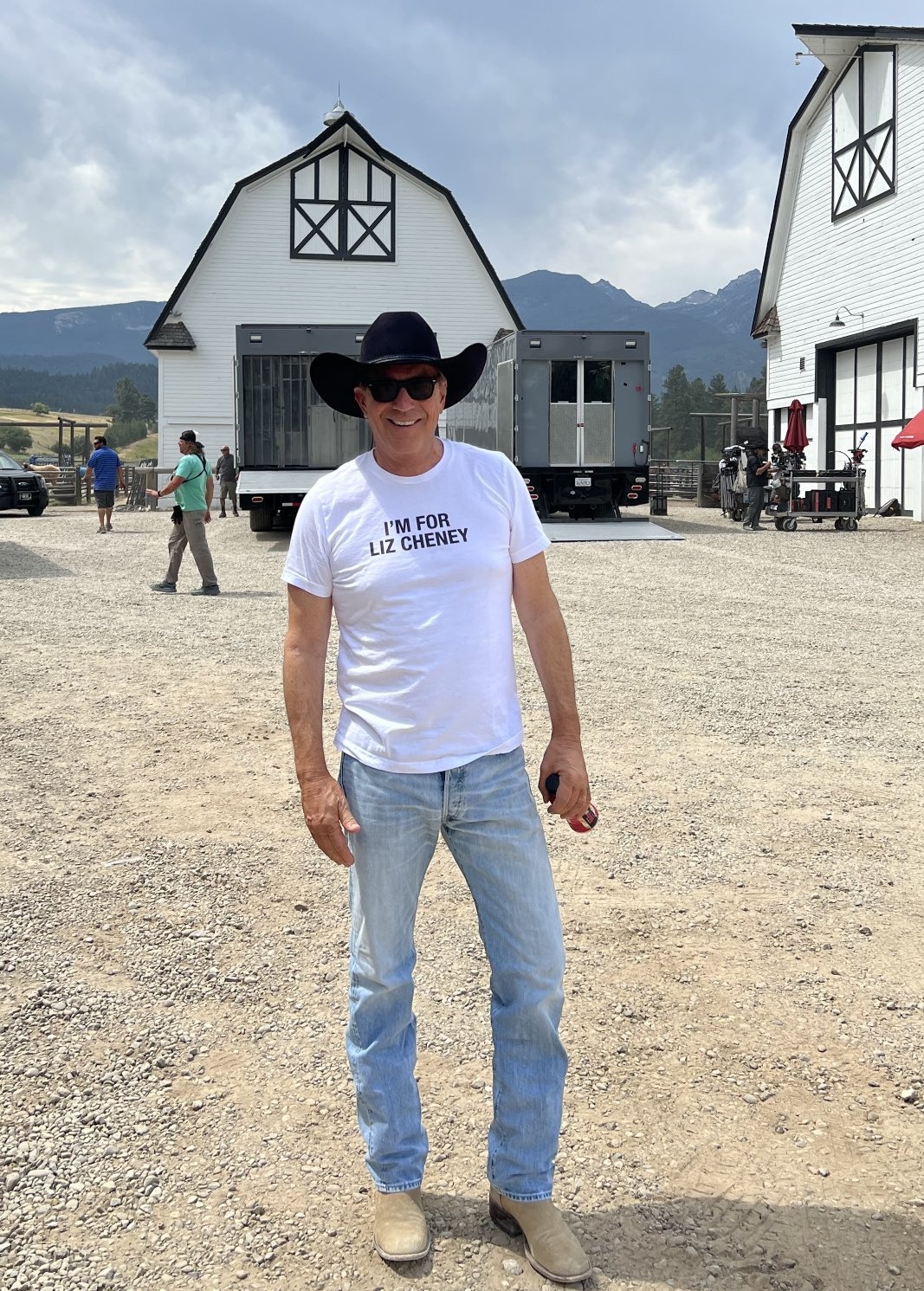 Kevin Costner has been politically active for decades. I remember Costner being invited to the Obama White House a few times, and if memory serves, he was a fundraiser for both of President Obama’s presidential runs. Costner also endorsed Pete Buttigieg in the Democratic primaries in 2020, then when Joe Biden got the nomination, Costner supported Biden. Costner was also critical of Donald Trump during the Trump years. All of which to say, Costner may look and sound like a Republican and he may make the Republicans’ favorite show – Yellowstone – but that doesn’t make him a right-winger.

Enter Liz Cheney, who is quickly becoming the Democrats’ favorite Republican. Rep. Liz Cheney is on the January 6th Committee, and during every hearing, she rips Donald Trump a new one and makes the Republican Party sound like they’re a bunch of incompetent, unpatriotic terrorists. I don’t agree with Liz Cheney on anything involving policy, but I genuinely admire her determination to rip her party to shreds over the Jan. 6th insurrection. Well, Kevin Costner admires her too. He’s been wearing an “I’m For Liz Cheney” t-shirt while filming Yellowstone, and Cheney reposted it:

The Hill points out that Cheney is trailing 20 points behind her GOP challenger. It’s pretty likely that Cheney knows she’s going to lose her election but she’s not backing down from destroying the MAGA Republicans. And if Kevin Costner wants to support Cheney, so be it. It’s his business and clearly he has admiration for her political stand against the Trumpers. Now, I’m sure this has irritated the hell out of all the MAGA Republicans who love Yellowstone and hate Liz Cheney.

Me watching Trump supporters, the people who act like Hollywood doesn’t matter to them, completely lose their minds over Kevin Costner’s support of Liz Cheney. pic.twitter.com/04bBIFP4RT