Mark Ruffalo: There aren’t too many Marvel movies, but ‘Star Wars’ is repetitive 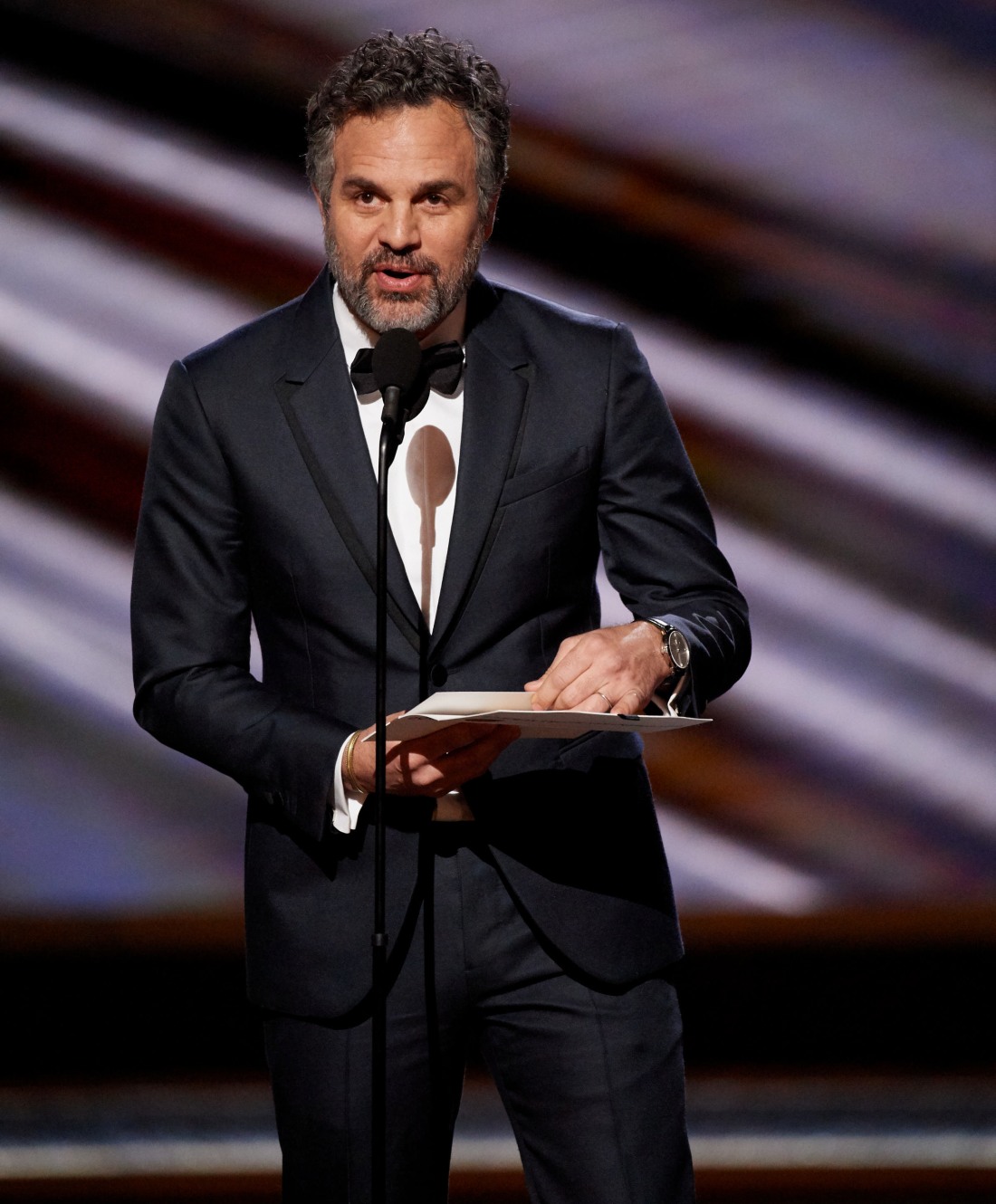 The last Marvel movie/project I watched was The Eternals. I liked it and I mostly watched it for Angelina Jolie and Gemma Chan, and to support Chloe Zhao’s transition to MCU director. Since I don’t live and die by Marvel storylines, I just viewed it as a stand-alone story and they did an okay job explaining some of the backstory for us MCU tourists. Obviously, I’m well aware that Marvel dominates film and television these days. As an entertainment consumer, I kind of tune it out because, again, I don’t live and die by MCU stuff. Of course I’m aware of just how much there is nowadays, and how repetitive, ubiquitous and oversaturated most of these f–king comic book universes have become. Have we reached the tipping point of “too much Marvel”? I don’t know. Some people think so. Mark Ruffalo disagrees though.

Are there too many Marvel movies and TV shows? “Lost” and “Watchmen” showrunner Damon Lindelof recently said he’d like to see fewer Marvel movies made so that “each one that [comes] out [feels] a little bit more special,” but Marvel stalwart Mark Ruffalo isn’t too concerned. The actor is reprising his role of Bruce Banner in “She-Hulk: Attorney at Law,” one of nearly a dozen MCU TV series that have launched on Disney+ in less than two years. Ruffalo doesn’t think Marvel’s output needs to be capped.

“It’s not something I worry about,” Ruffalo said when asked by Metro.co.uk if there was too much Marvel content. “I understand that these things run their course and then something else comes along. But the thing Marvel has done well is that, inside the MCU, just as they do with comic books, they let a director or an actor sort of recreate each piece to their own style, their likeness. Marvel generally lets them bring that to the material.”

To prove his point, Ruffalo threw a bit of shade at the “Star Wars” universe. The actor said, “If you watch a ‘Star Wars,’ you’re pretty much going to get the same version of ‘Star Wars’ each time. It might have a little bit of humor. It might have a little bit of different animation. But you’re always, really, in that same kind of world. But with Marvel you can have a whole different feeling, even within the Marvel Universe.”

Marvel has released two movies this year (“Doctor Strange in the Multiverse of Madness” and “Thor: Love and Thunder”), with a third and final feature, “Black Panther: Wakanda Forever,” set to open Nov. 11. The Ruffalo-starring “She-Hulk: Attorney at Law” marks the third Marvel series of the year, and there’s still the “Guardians of the Galaxy Holiday Special” to come. That’s seven different Marvel entries in one year. As for 2023, Marvel has four movies set for theatrical release, including “Ant-Man and the Wasp: Quantumania” and “Blade,” and there are potentially six or more Marvel series on the way in those 12 months, including “Secret Invasion” and “Loki” Season 2.

I think Ruffalo is right that Star Wars movies were oversaturating the market… which is why Disney revised their Star Wars strategy after Solo flopped in 2018. They have vague plans to do more Star Wars movies in the coming years, but I think taking a five/six year break from the movies was probably one of the smartest moves ever from Disney/LucasFilm. Plus, they kept playing with Star Wars properties, they just did it on TV/streaming. The Mandalorian was a huge success for Disney+. Andor is probably going to be huge. Was Obi-Wan Kenobi huge? I’m not sure.

Back to Marvel… yeah, I think Marvel has grossly oversaturated the market with MCU franchises, but until those movies start flopping at the box office, nothing will change. As long as Marvel movies break records every time they open, Marvel will continue to do this. Obviously, there is a market for everything MCU. Will that always be the case? I do not know. (And just to be fair, I also hate that they keep endlessly rebooting the DC Universe too.) 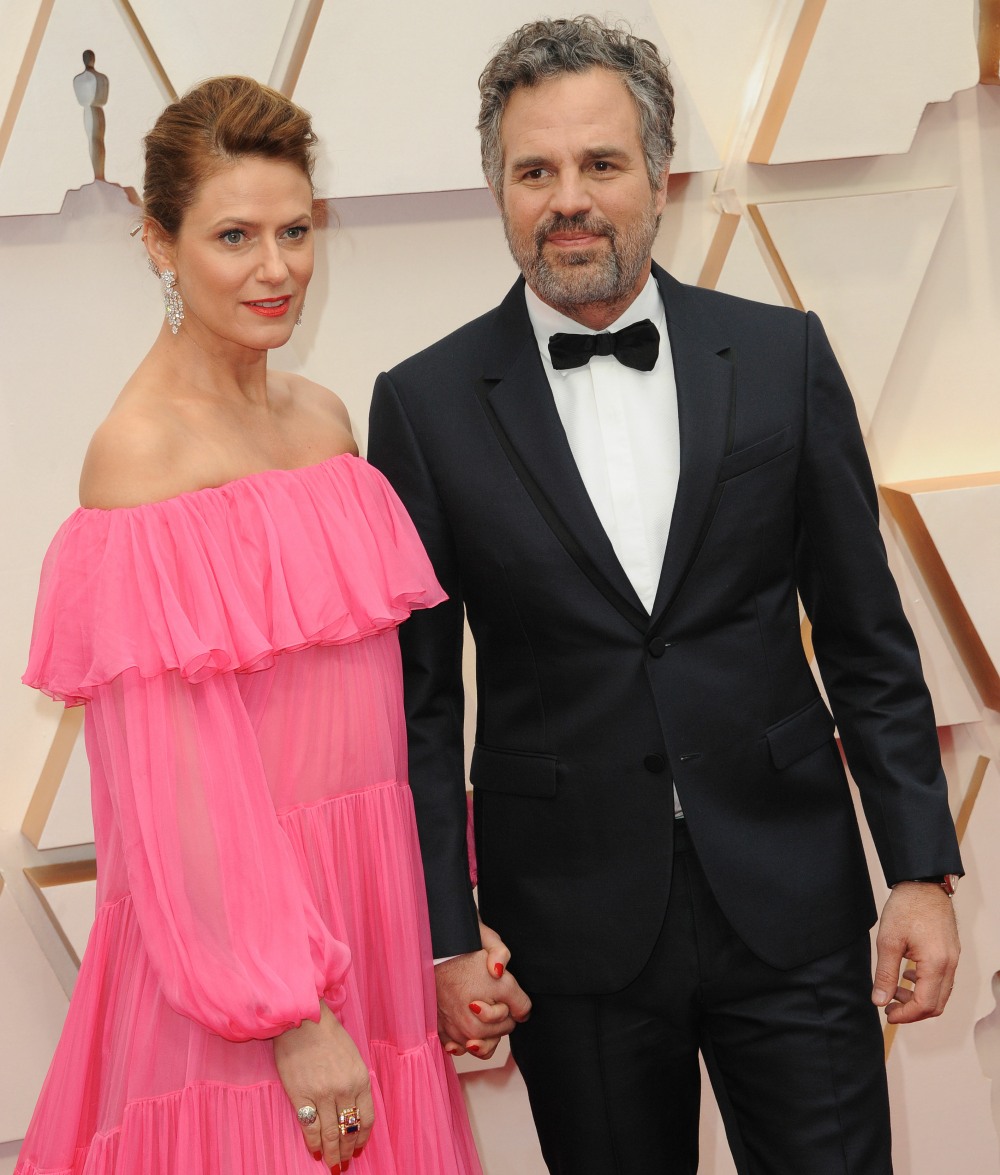 40 Responses to “Mark Ruffalo: There aren’t too many Marvel movies, but ‘Star Wars’ is repetitive”