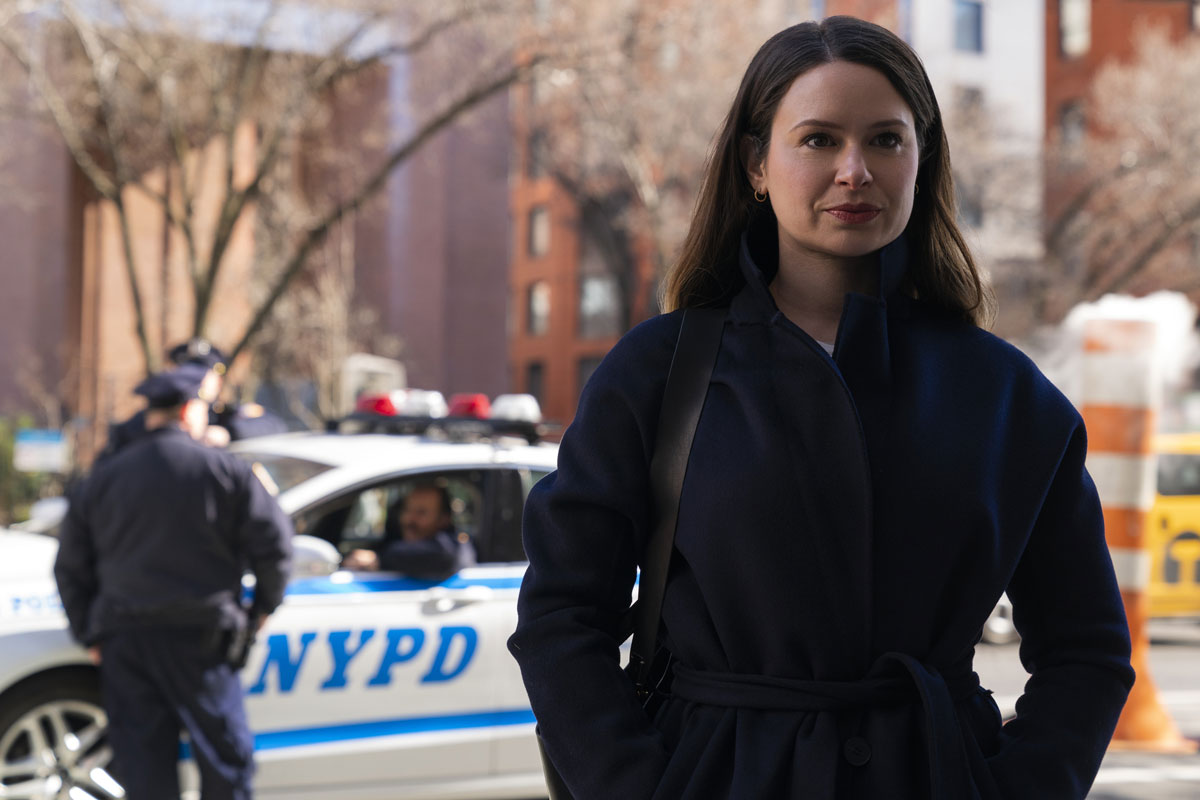 Inventing Anna was pretty popular when it aired on Netflix earlier this year. I’d read the article upon which the series was based when it was published. And in a story in which con artist Anna Delvey swindled banks and a bunch of rich people, I felt worst for the “little guy,” a woman she was “friends” with named Rachel DeLoache Williams who ended up on the hook for $62,000 in hotel bills. This didn’t change with the TV series — the actress who played Rachel really sold the character’s trust in her friend and the stress and anxiety of trying to get her money back. But overall the series didn’t portray Rachel positively and imbued her with negative character traits that seemed to imply she deserved what was coming for her — that she was cowardly, greedy, and opportunistic.

Now, Rachel is suing Netflix (but not creator Shonda Rhimes or her production company) for besmirching her good name. She’s alleging defamation, the negative portrayal is false and has caused a great deal of harm, especially since the series used Rachel’s real name.

Not for the first time, Netflix is facing legal action for adding fictional traits to a real person in one of its dramas. In this case of defamation and false light invasion of privacy, the drama in question is Inventing Anna, and the real person is ex-Vanity Fair photo editor Rachel Williams, played in the Emmy-nominated and Shonda Rhimes-produced miniseries by Katie Lowes.

“This action will show that Netflix made a deliberate decision for dramatic purposes to show Williams doing or saying things in the Series which portray her as a greedy, snobbish, disloyal, dishonest, cowardly, manipulative and opportunistic person,” reads a complaint (read it here) filed Monday in Delaware federal court.

The lawsuit seeks unspecified damages and a jury trial as well as an injunction to have the alleged defamatory material involving Williams edited out of Inventing Anna, which premiered on Netflix on February 11. Alongside Julia Garner as fake heiress and convicted con artist Anna “Delvey” Sorokin, Lowes’ Williams is the only significant real-life and accurately named individual in the Rhimes-created hit. That naming of names is a real sore point with the plaintiff, who previously sold the rights to her own part in the high society scam to HBO.

“The magnitude of the harm to Williams caused by the Netflix’s defamation has been extraordinary by any plausible measure,” today’s 59-page complaint states. “The Series has been viewed by millions of people around the world, and as a result of Netflix’s false portrayal of her as a despicable person, she has been subjected to a torrent of online abuse which have caused her personal humiliation, distress, and anguish, as well as damages to her earnings and/or potential earnings.”

Surprisingly, Rhimes and her Shondaland banner are not defendants in the suit. The sole defendant in the matter, Netflix, did not respond Monday to request for comment. Conversely, Williams’ lawyer had more to add to the filing.

“The reason why we have had to file this lawsuit is because Netflix used Rachel’s real name and biographical details, and made her out to be a horrible person, which she is not,” attorney Alexander Rufus-Isaacs said in a statement to Deadline after placing the suit in the court docket. “The devastating damage to her reputation could have been avoided if only Netflix had used a fictitious name and different details. Why didn’t they do this for her, when they did for so many other characters in the Series? Perhaps the reason was that she had chosen to play for the other team, i.e., HBO.”

Rachel’s attorneys make a very good point that Netflix could have taken other liberties with the character instead of using her real name and background info. With the exception of Anna, Rachel, and Neff, most of the other characters weren’t even named in the original article and were referred to by monikers like “the trainer” and “the futurist.” There were only three characters that got a mostly positive portrayal, Neff being one of them (and the others being the trainer and Anna’s lawyer), so I can see why they didn’t change her name. But they could have easily changed Rachel’s and everyone still would have known who they meant considering she wrote a Vanity Fair article and a whole book about the experience. I doubt Rachel’s image and reputation are permanently harmed — people have short memories, are eager to forgive, and others have done far worse than her negative portrayal without being permanently canceled. Aside from recouping her original losses, Rachel has made more than $300,000 between her book deal, article, and HBO deal. Maybe she’ll make more from Netflix. 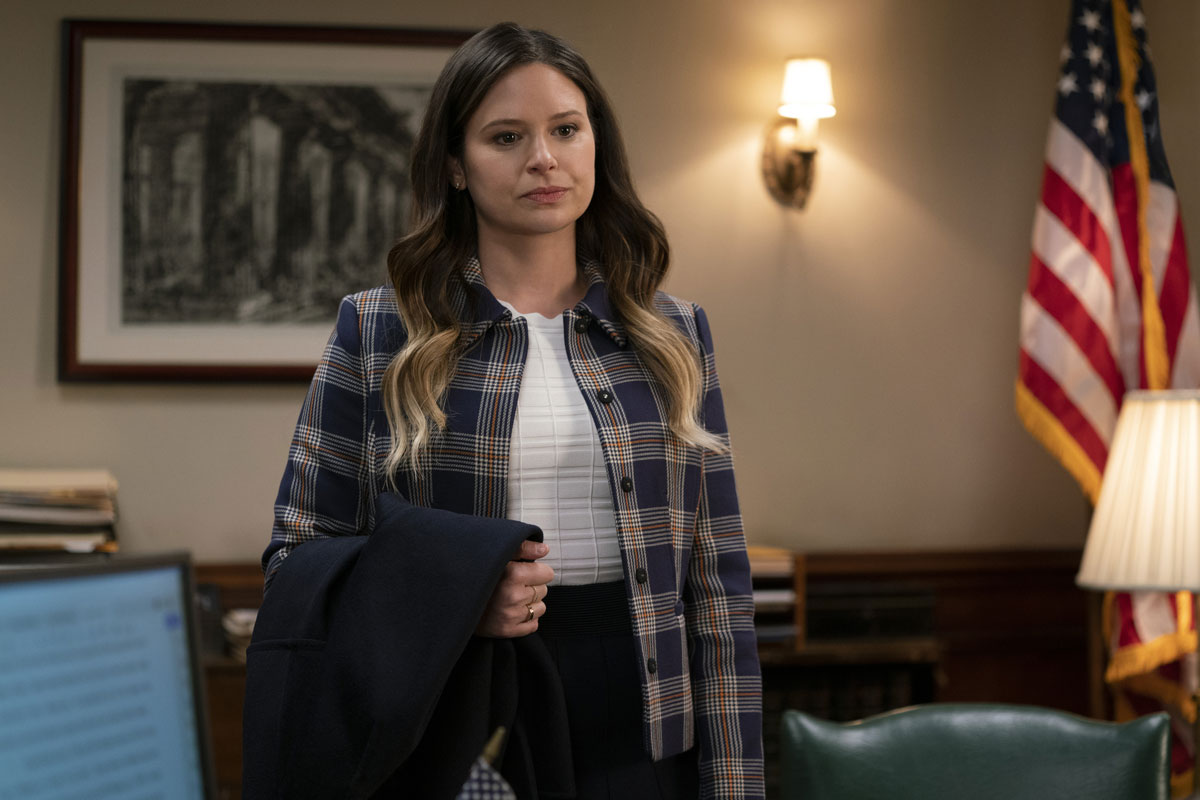 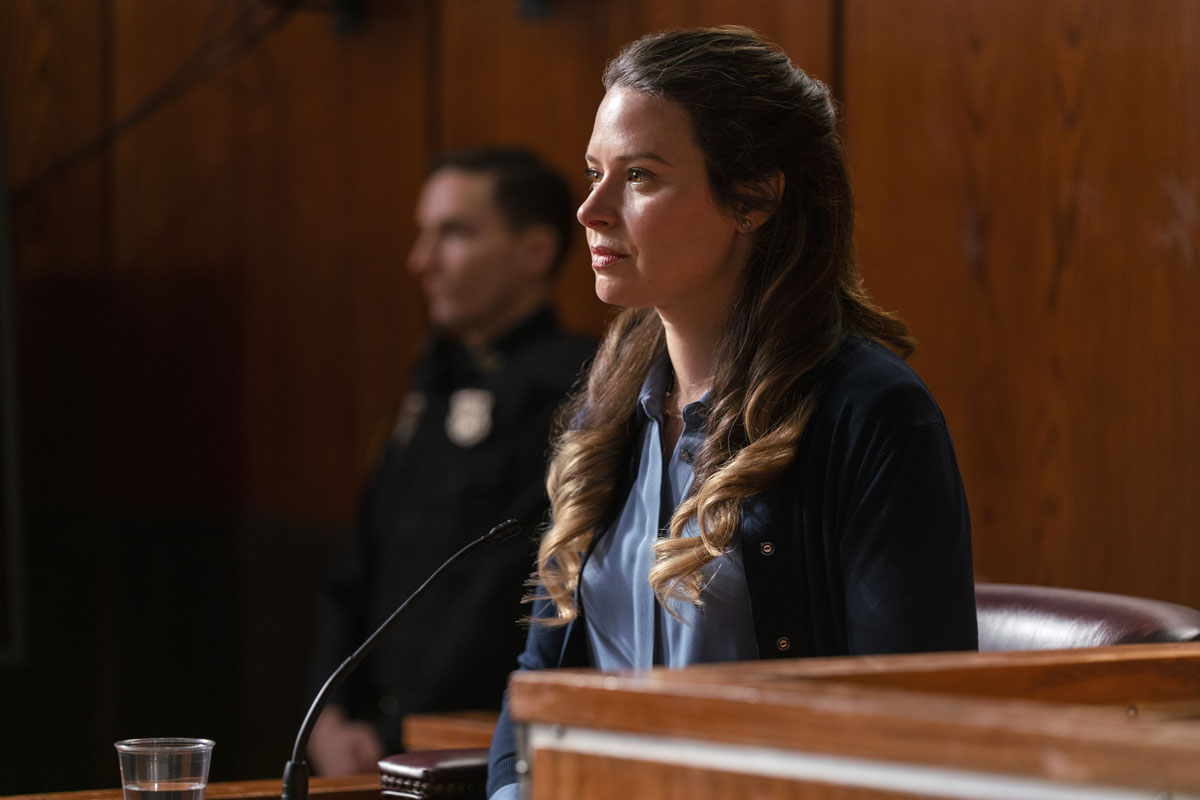