Tom Hanks is publishing his first novel next year, inspired by his Hollywood experience 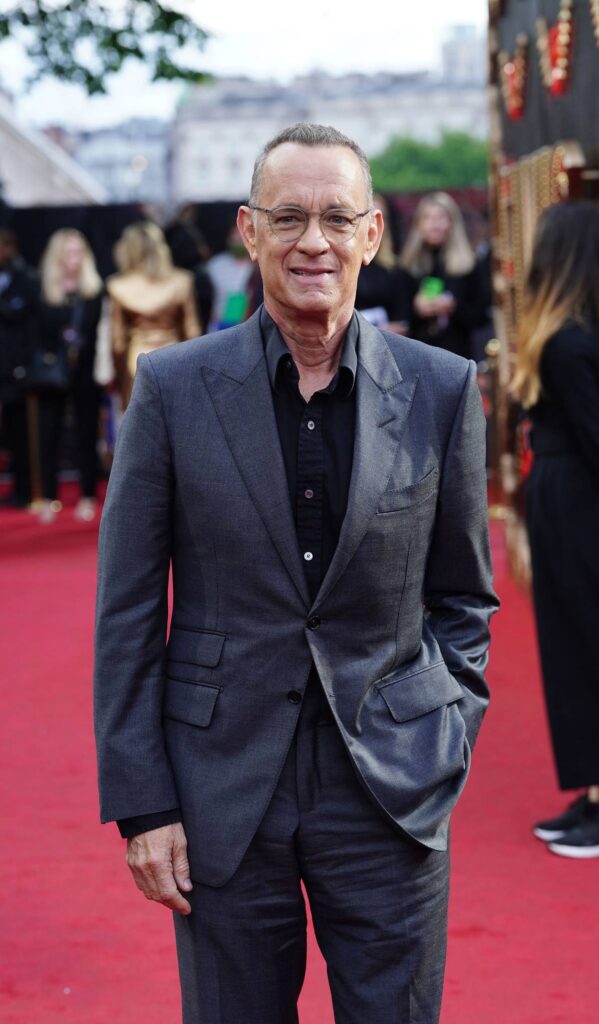 I wonder if Tom Hanks gets tired of being talented. Tom, who already has a best-selling collection of short stories titled Uncommon Type, is releasing his first book next year. And get this, it’s not a memoir, it’s a novel called The Making of Another Major Motion Picture. As much as I want to be cautious about an actor writing fiction, we know Tom’s a great storyteller and this story sounds amazing. Mainly because he’s following the number one rule in writing: write what you know. The story, in broad terms, is about how a movie is made. It starts with a boy’s love of comic books, goes through all of life’s events and several decades that get to a person who casts and produces a major production superhero film, detailing all the causalities along the way. I want to buy this thing and it hasn’t even been printed yet.

The two-time Oscar winner wrote his first novel, The Making of Another Major Motion Picture Masterpiece, out May 9, 2023, about the movie business and the making of a “colossal, star-studded, multimillion-dollar superhero action film and the humble comic book that inspired it,” per an official synopsis.

(Tom) Hanks, 66, tells PEOPLE that the plot draws from his personal Hollywood experiences.

“Every character in the book does something I’ve experienced while making a movie, as well as discovered a philosophy or learned an important lesson. Even the foolish moments are some kind of stunt I’ve pulled or mistake I’ve survived,” he says.

The Making of Another Major Motion Picture Masterpiece spans several decades and showcases American culture has changed since World War II. One portion is set in 1947, about a soldier returning home from war who leaves a lasting impression on his talented 5-year-old nephew. That boy grows up to draw comic books in 1970, making his uncle into one of his characters.
Then, in present day, a director decides to adapt that comic book into a big-budget superhero movie. The book’s characters include an “extremely difficult” male actor and a “wonderful” leading lady actress, plus an “eccentric” director, producer, production assistant and more quirky crew members.

The book will also include original comic books written by Tom and illustrated by Robert Sikoryak. Of course it will, because who doesn’t write the off comic book in their spare time? I love the idea of this story for two reasons. The first is because it’s Tom’s love letter to filmmaking. Martin Scorsese, Steven Spielberg, Bill Evans and many others did projects attempting to explain why filmmaking and storytelling are so deeply important to them. I think people forget that films are a passion for those making them because the politics and the underbelly of the film industry taint so much of our impression. The second reason I appreciate this angle is because Tom is using a comic book to superhero model. The spectacle of Marvel and DC have overshadowed how old some of those origin stories were. Anyway, I’m sure this will be a wonderful book and a huge success. And, as always, it couldn’t happen to a nicer guy.

Small side-step but I watched the Baz Luhrmann Elvis movie finally. I’m a Luhrmann fan, first off, and most people I know didn’t like the film, so I went in with low expectations. However, I enjoyed it. I never stopped seeing Tom in Col. Parker, though. Everyone else I saw their character, but I always felt I was looking at Tom Hanks with a weird accent and The Penguin’s nose. Although he still got me to hate him and it’s hard to hate Tom, so he did his job. I really don’t have enough superlatives for Austin Butler, though. He completely became his character, even changed the way he moved as Elvis aged. And he and Tom together were great. 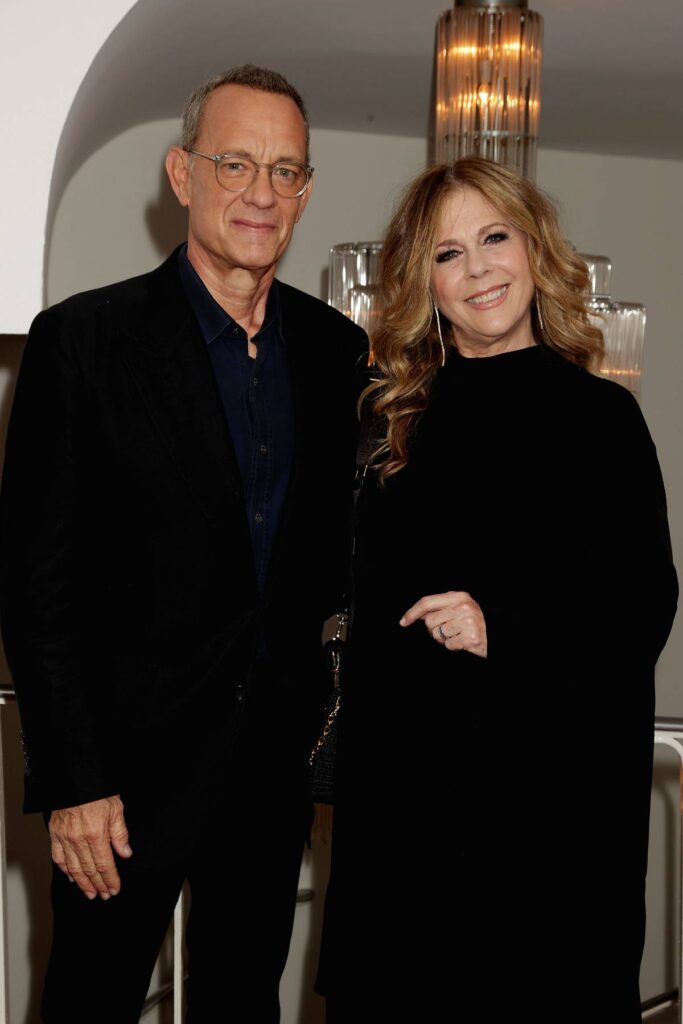 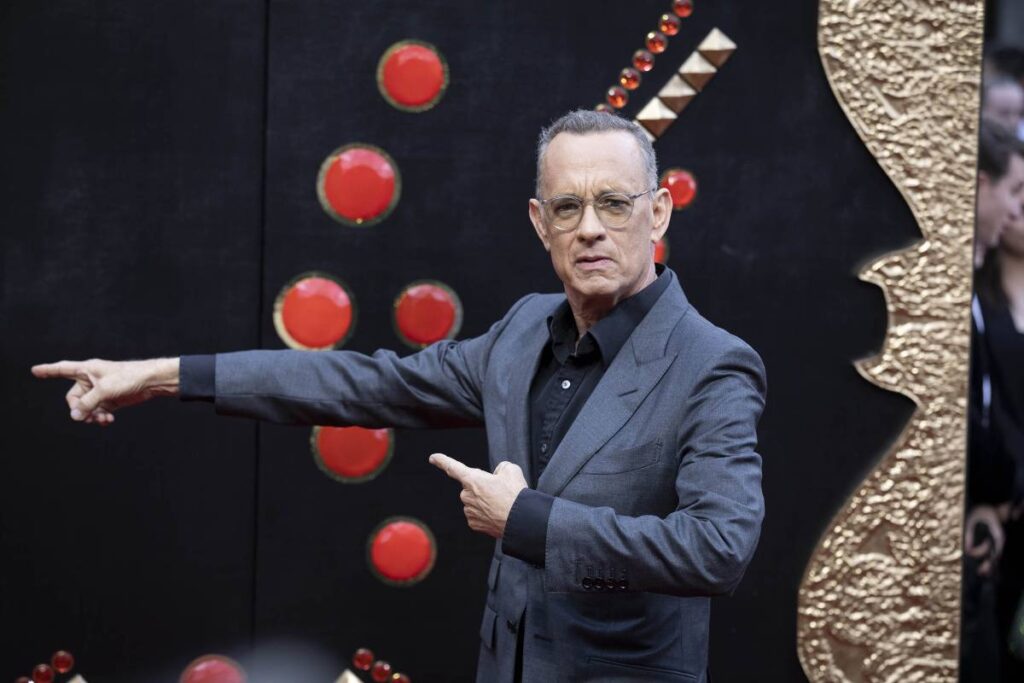 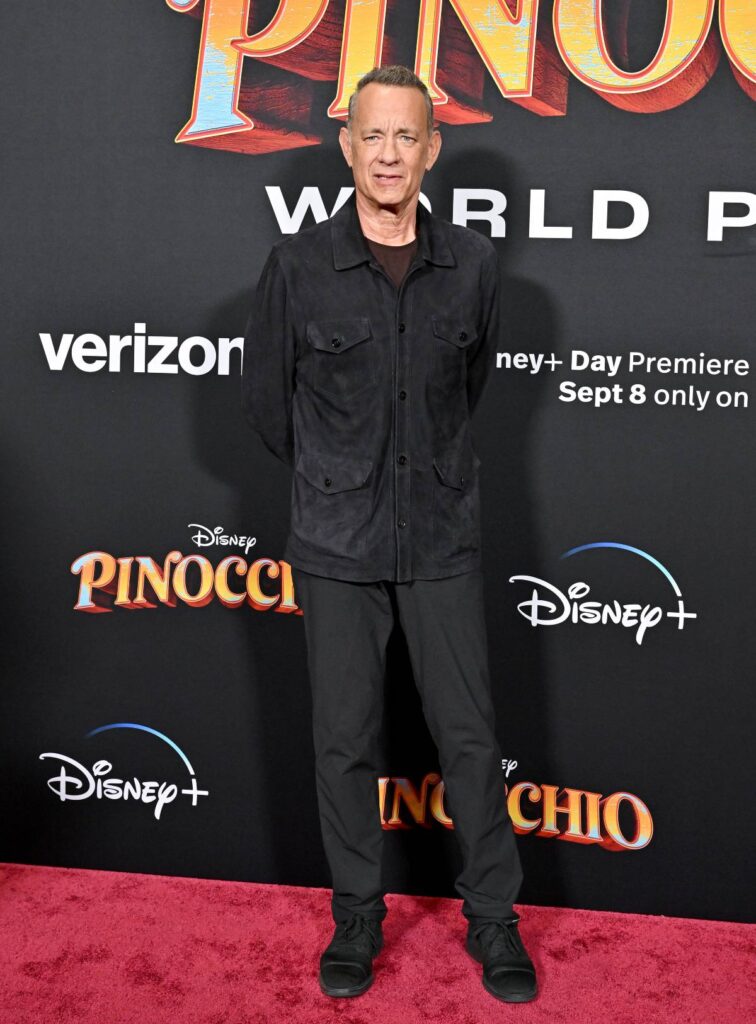 12 Responses to “Tom Hanks is publishing his first novel next year, inspired by his Hollywood experience”