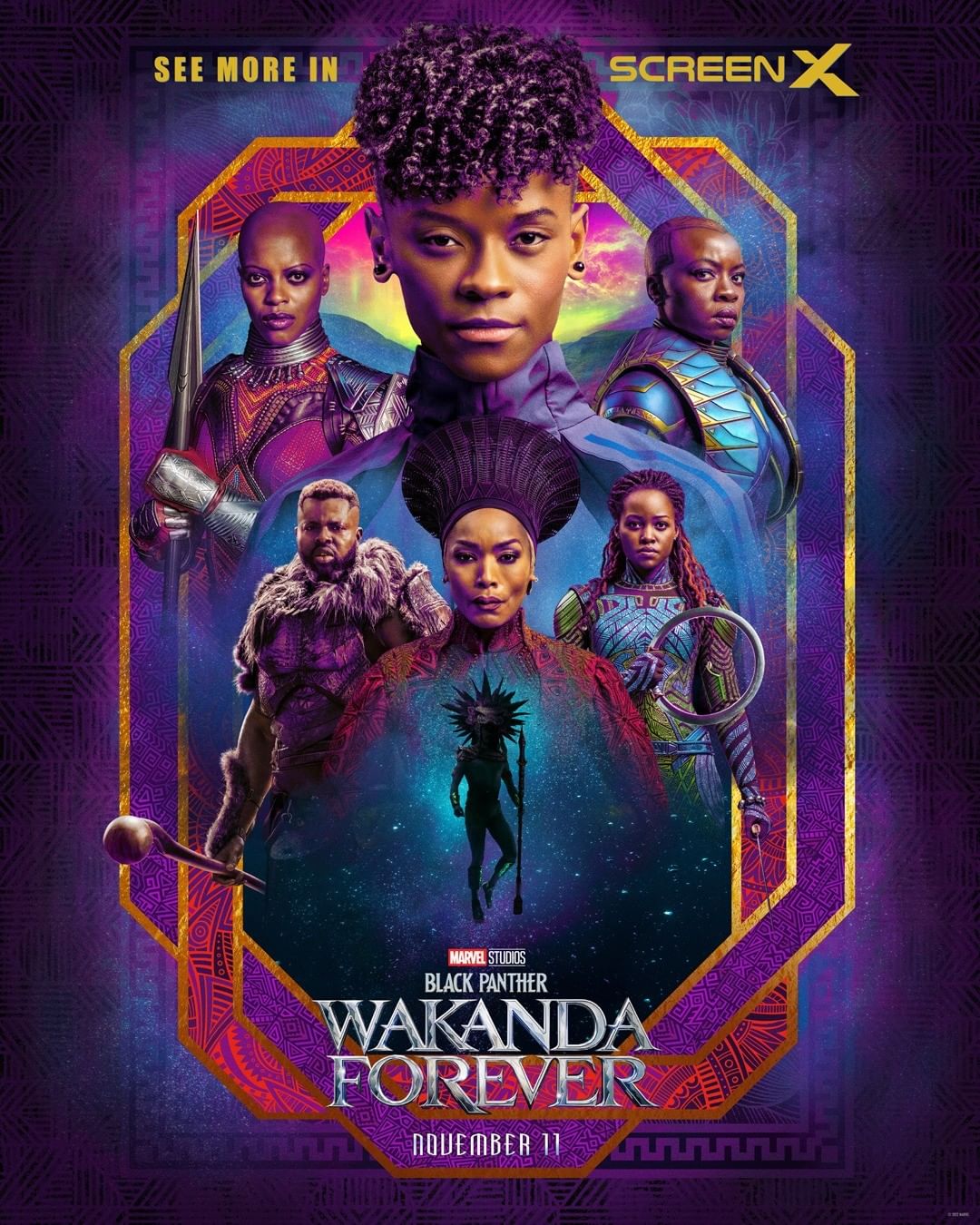 In June, Marvel released the first trailer for Black Panther: Wakanda Forever, the second stand-alone Black Panther film. The big mystery of the sequel is how they’ll deal with the death of Chadwick Boseman. Kevin Feige has said that the plan was never to merely recast T’challa, that one of the remaining characters will end up putting on the Black Panther suit. There’s been a strong suspicion that one of the female characters will be the new Black Panther, namely Shuri (Letitia Wright), Nakia (Lupita Nyong’o) or Okoye (Danai Gurira). At first, people kind of thought/hoped that it would be Letitia Wright’s Shuri, given that she’s T’challa’s sister and she’s a brilliant scientist and strategist. But Letitia’s off-camera issues – including her anti-vaxx stance – have also left people concerned that this huge franchise is perhaps being put on her shoulders and it will end up as a huge mess. I should say this too: after the first trailer, I felt like Lupita’s Nakia was the most likely one to take over the panther suit. Well, now a new trailer is out:

Yeah. Now people think that Shuri is for-sure the new Black Panther. The panther suit has been modified, and there are new markings on the face mask, markings which mimic Shuri’s white-dot markings. Marvel also released several beautiful new posters and it definitely feels like Shuri is front-and-center. Now, could that be a feint by Marvel? Sure, but I actually don’t think they’d do that.

Also: that’s Tenoch Huerta as Namor. People are really excited to see him in this role. 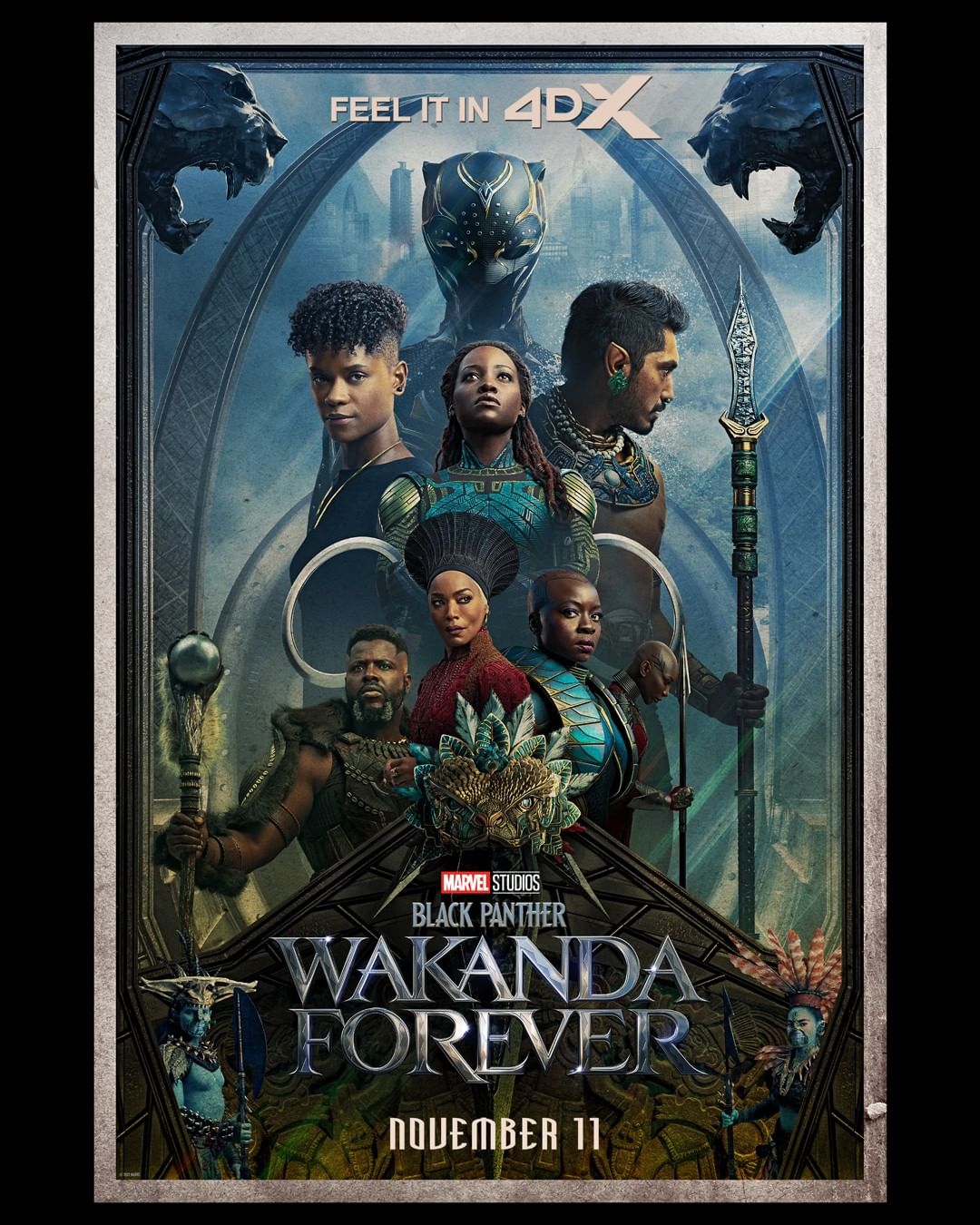 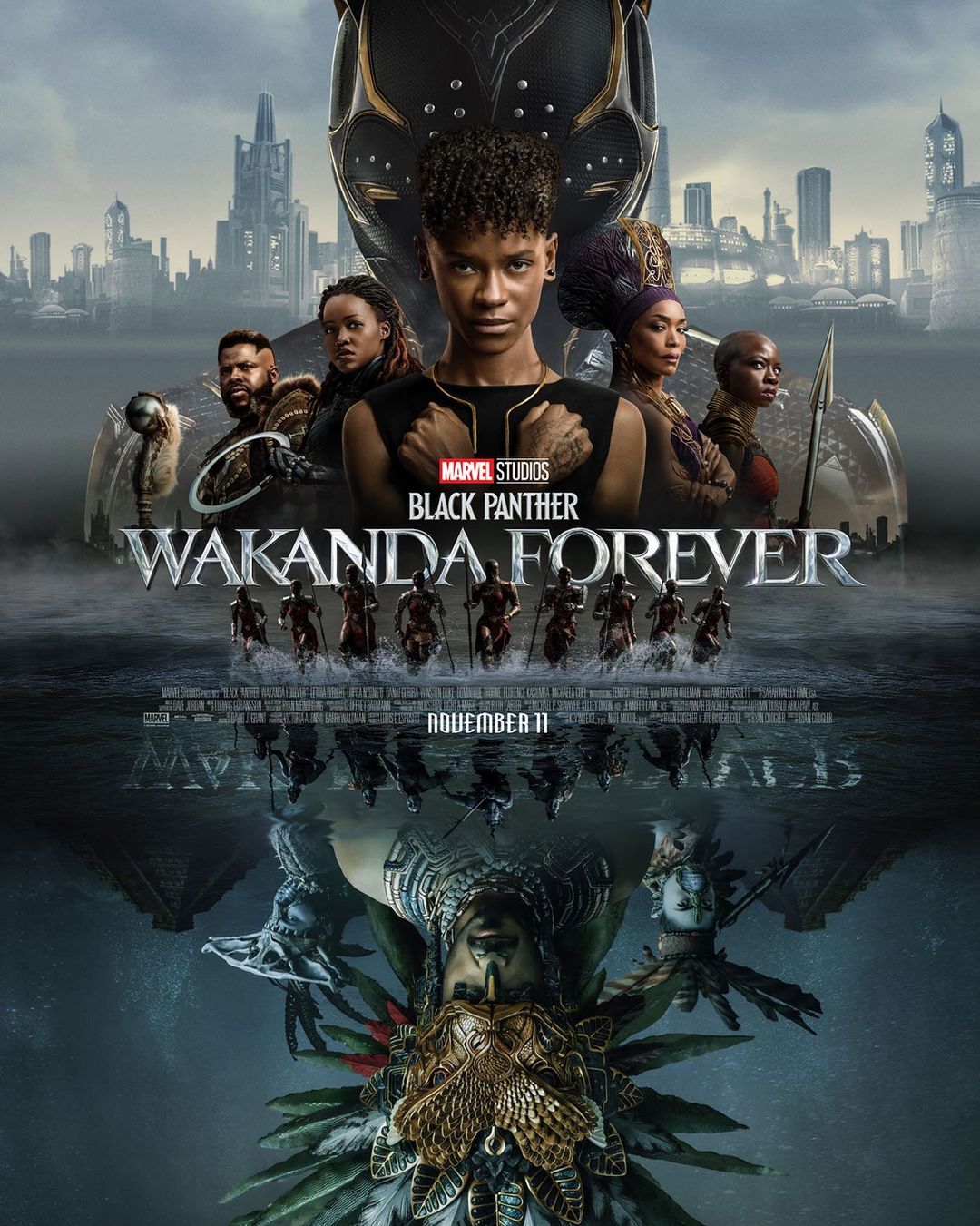 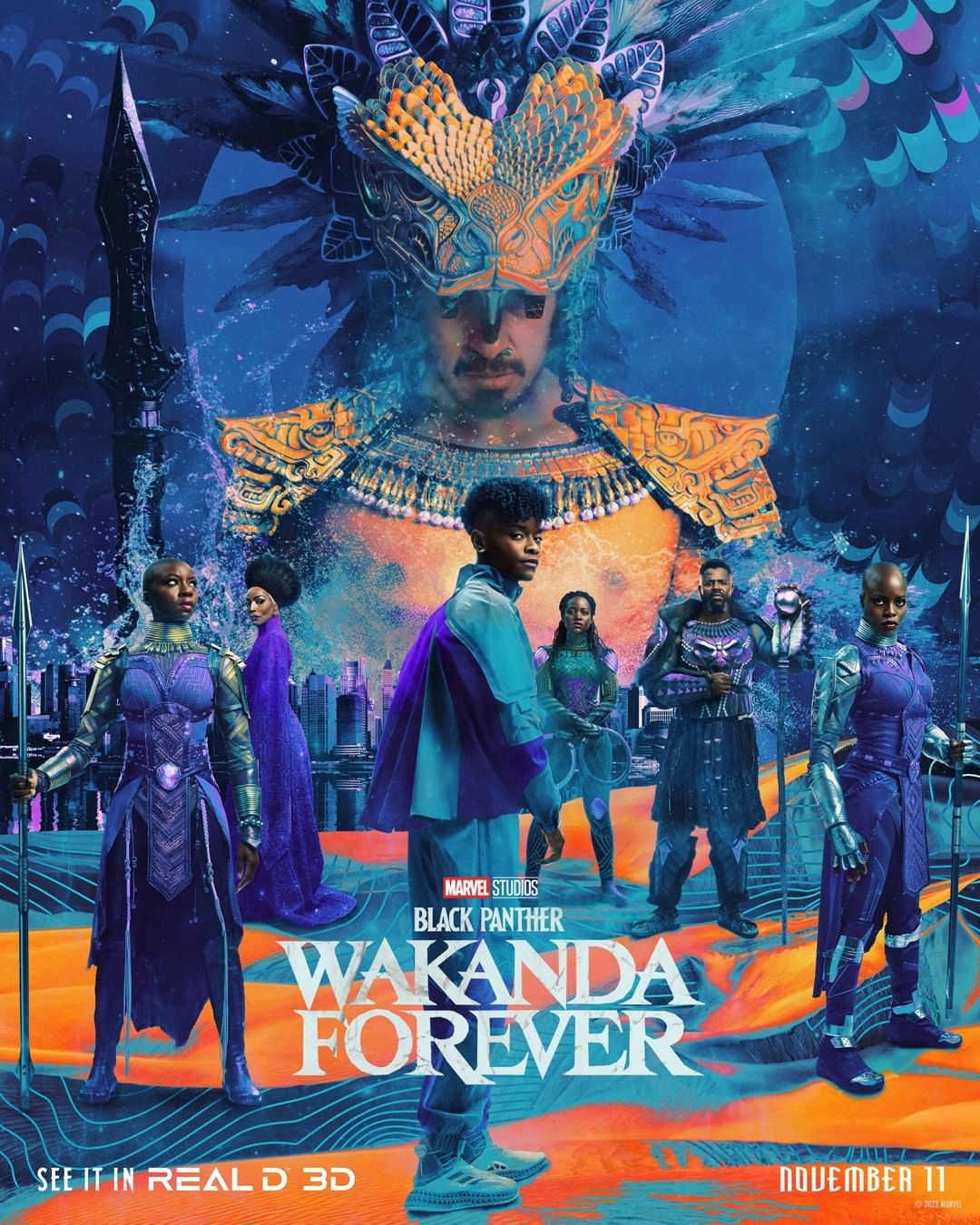