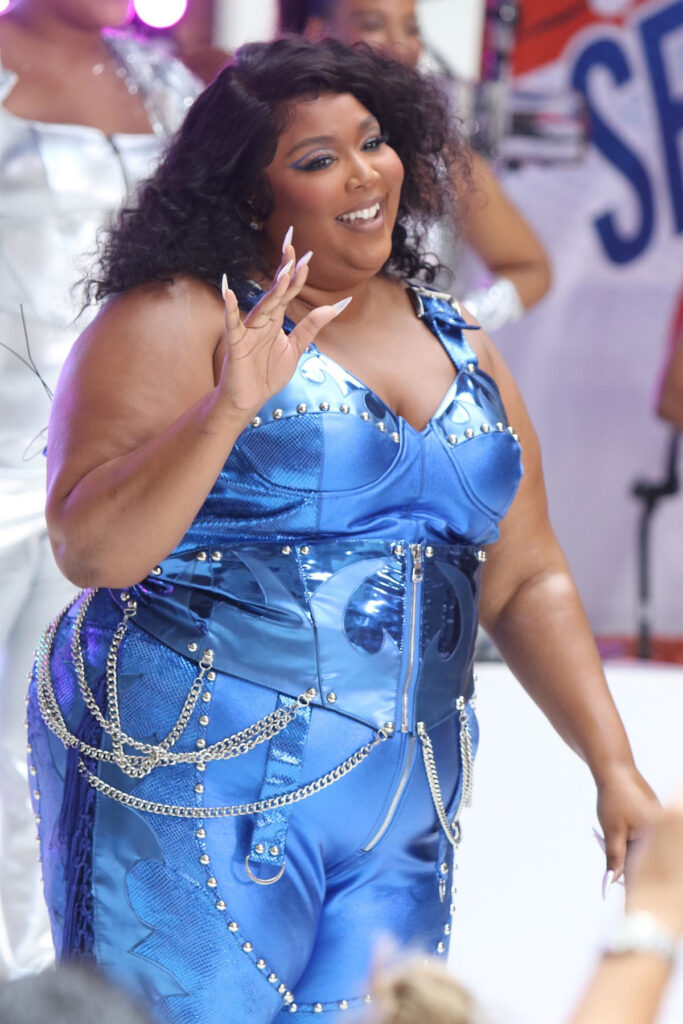 During the trainwreck that was the Kanye West/Tucker Carlson interview, Ye attacked Lizzo. She hadn’t said anything about him, but Ye told Tucker that promoting Lizzo as an attractive being is “demonic.” Because Ye is a jerk. He was railing against the body positivity movement and suggesting it was not healthy to be overweight. Then Ye got personal and mean. He said making Lizzo a role model was “genocide of the Black race.”

Lizzo is currently on tour with her new album (which is great, by the way). She’s up in Canada when she caught wind of Ye’s comments and had a few comments of her own during her concert. Only Lizzo didn’t use names, didn’t get mean and kindly asked if all the jack@$$es would take her m-f name out of their m-f mouths.

Lizzo appeared to clap back at Ye, formerly known as Kanye West, for his comments about her weight during a recent concert.

The “About Damn Time” singer made the remarks mid-performance at Toronto’s Scotiabank Arena on Friday during “The Special Tour.” One day prior, Fox News shared the first hour of Tucker Carlson’s two-part interview with West, who named-dropped Lizzo while criticizing the body-positive movement, and claimed that promoting such ideals was “demonic.”

“I feel like everybody in America got my motherf-king name in their motherf-king mouth for no motherf-king reason,” Lizzo said in the video. “I’m minding my fat Black beautiful business.”

Lizzo then asked the audience if she could stay in Toronto, adding, “Who can I marry for that dual citizenship?”

I like when a person can give a full-throated response that doesn’t mention a name, date or details. And since Ye’s comment was so inappropriate, I love that Lizzo clapped back but left him out entirely. I don’t really feel like fighting about body positivity right now, you all know that I love and support Lizzo and her messaging. I should hope, however, that even someone who didn’t share her views would be offended by this. I realize Ye was talking to Fox News and that vile little weasel in a bow tie, but shame on him. Honestly, just shame on him.

As for Lizzo’s attempts to marry herself into Canada, I just checked her IG and I don’t see any wedding pics yet, but I will keep you posted. 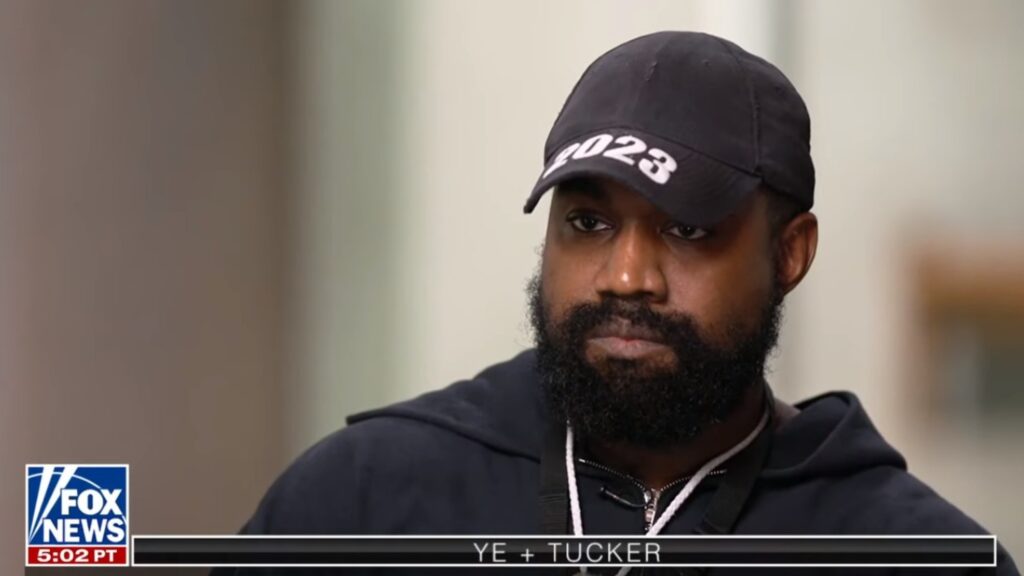