This is likely to be the worst flu season in 13 years: flu is early & ‘looks very severe’ 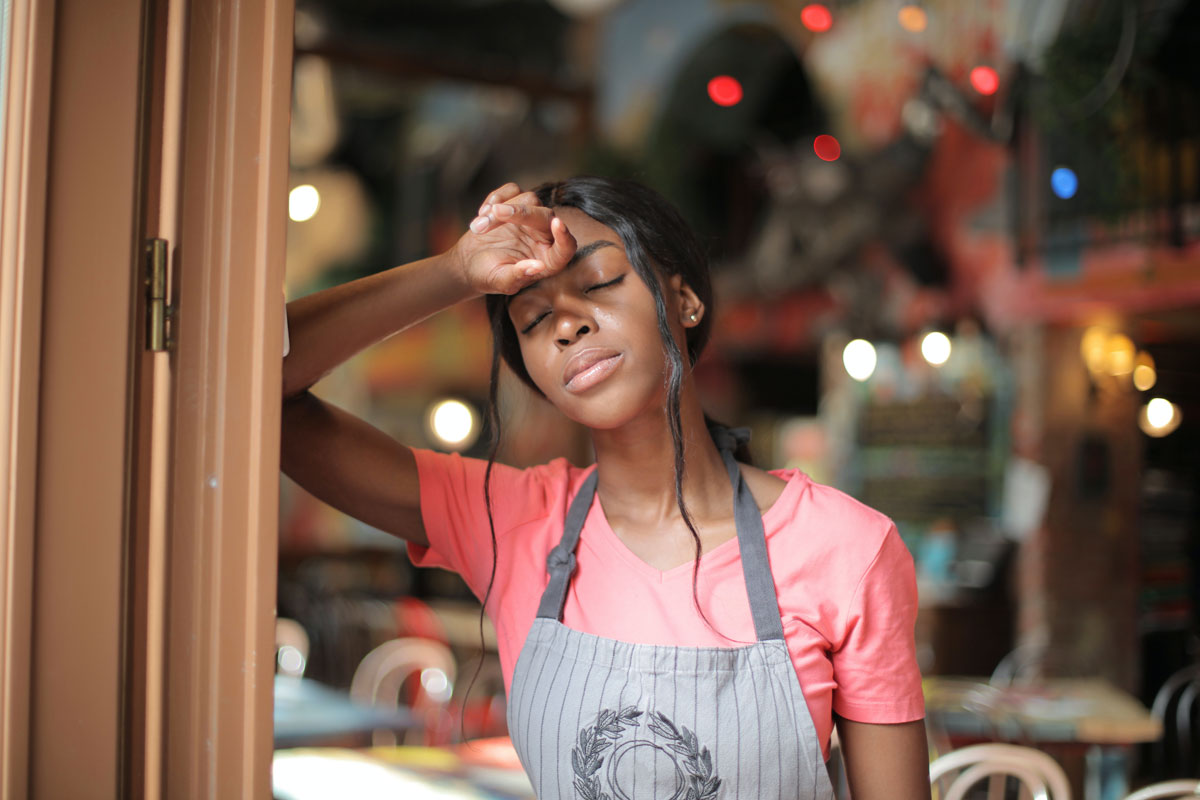 As if we didn’t have enough to handle with covid still hanging around, officials are now predicting this is likely to be the worst flu season in 13 years. Officials look at various data to track flu season activity and patterns and apparently pretty much everything just points to bad news. The flu lingered for longer than usual last season, this season it is hitting earlier and harder than is typical, and it is not following the same patterns as it usually does in either hemisphere.

Influenza is hitting the United States unusually early and hard, resulting in the most hospitalizations at this point in the season in more than a decade and underscoring the potential for a perilous winter of respiratory viruses, according to federal health data released Friday.

While flu season is usually between October and May, peaking in December and January, it’s arrived about six weeks earlier this year with uncharacteristically high illness. There have already been at least 880,000 cases of influenza illness, 6,900 hospitalizations and 360 flu-related deaths nationally, including one child, according to estimates released Friday by the Centers for Disease Control and Prevention.

Not since the 2009 H1N1 swine flu pandemic has there been such a high burden of flu, a metric the CDC uses to estimate a season’s severity based on laboratory-confirmed cases, doctor visits, hospitalizations and deaths.

“It’s unusual, but we’re coming out of an unusual covid pandemic that has really affected influenza and other respiratory viruses that are circulating,” said Lynnette Brammer, an epidemiologist who heads the CDC’s domestic influenza surveillance team.

Activity is high in the U.S. south and southeast, and is starting to move up the Atlantic coast.

The CDC uses a variety of measures to track the flu, including estimating the percentage of doctor visits for flu-like illness. But given the similar symptoms that could include people seeking care for covid-19 or RSV, another respiratory virus with similar symptoms, the laboratory data leaves no doubt.

“The data are ominous,” said William Schaffner, medical director for the nonprofit National Foundation for Infectious Diseases and a professor of infectious diseases at the Vanderbilt University School of Medicine. “Not only is flu early, it also looks very severe. This is not just a preview of coming attractions. We’re already starting to see this movie. I would call it a scary movie.”

Adding to his concern, he said, is that influenza vaccination is lagging behind where it usually is at this point in the season. About 128 million doses of flu vaccine have been distributed so far, compared with 139 million at this point last year and 154 million the year before, according to the CDC.

“That makes me doubly worried,” Schaffner said. The high burden of the flu “certainly looks like the start of what could be the worst flu season in 13 years.”

The number of flu cases this season is already one-eighth of last season’s total estimate of 8 to 13 million cases.

The flu vaccine’s effectiveness in preventing a doctor visit, hospitalization or death is uneven from year to year, and in years past, has hovered between 40 and 60 percent, according to the CDC. But Brammer and others say this season’s vaccine is well matched against circulating strains. That offers a “little ray of sunshine” for what could be a bleak winter, Schaffner said.

Not only has the flu arrived early, but it looks more severe than it usually does. The number of flu cases at this point in the season is already one-eighth of last year’s total. So we are on track to beat last year’s record. Lovely. Basically, get your flu shots, people. The shot is said to be pretty effective against this year’s strains. And officials attribute part of this flu’s particular strength to covid, the currently circulating respiratory illnesses, and the reluctance to vaccinate. So get the shot and protect yourself and others. Even if you think you can handle the illness, you shouldn’t have to and the people you come into contact with certainly shouldn’t have to either. The flu could affect people for weeks after recovery and could result in complications for the very young, the elderly, and people with chronic health conditions. The only way to guard against this triple threat (covid, flu, and RSV in children) is to get as vaccinated as possible. 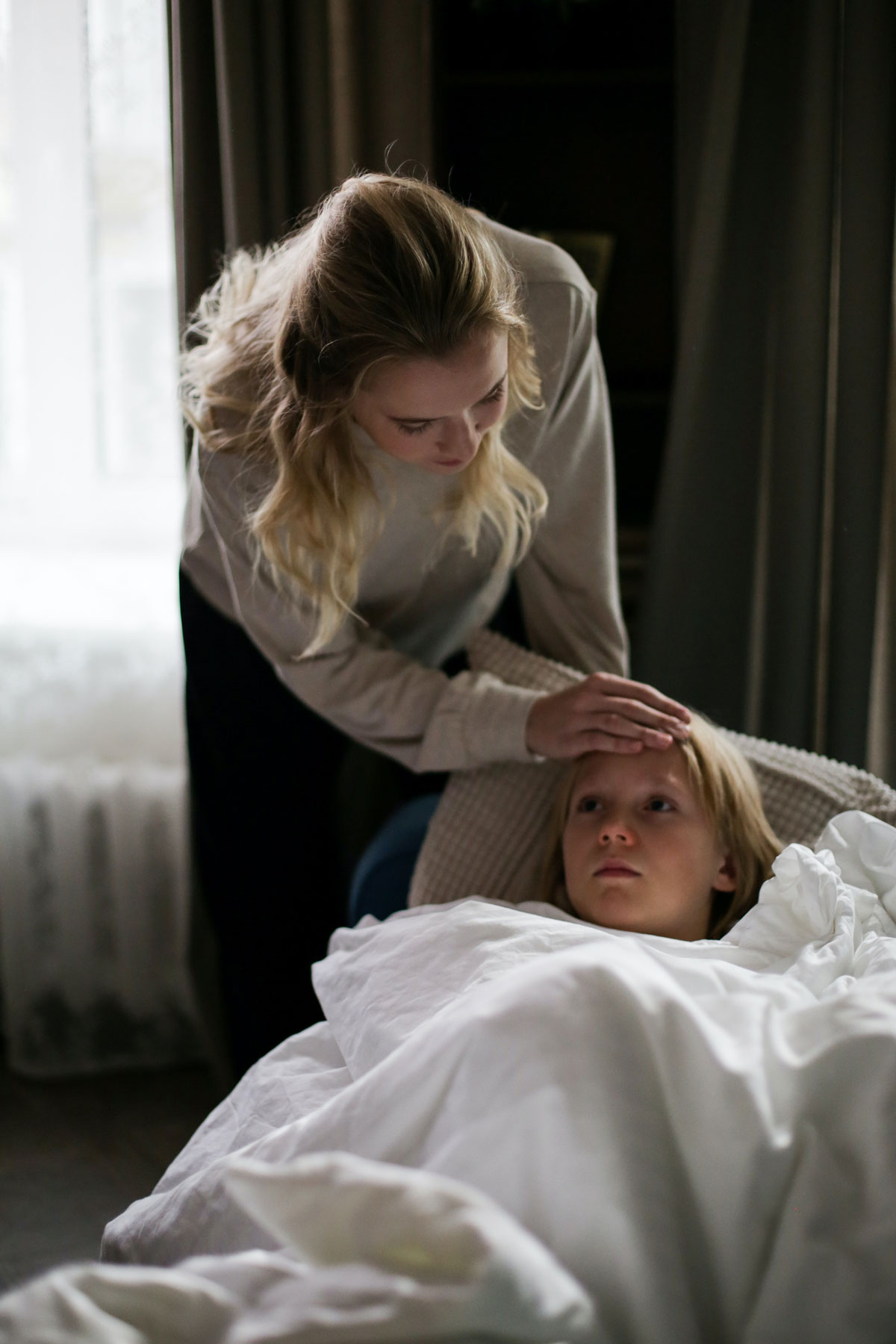 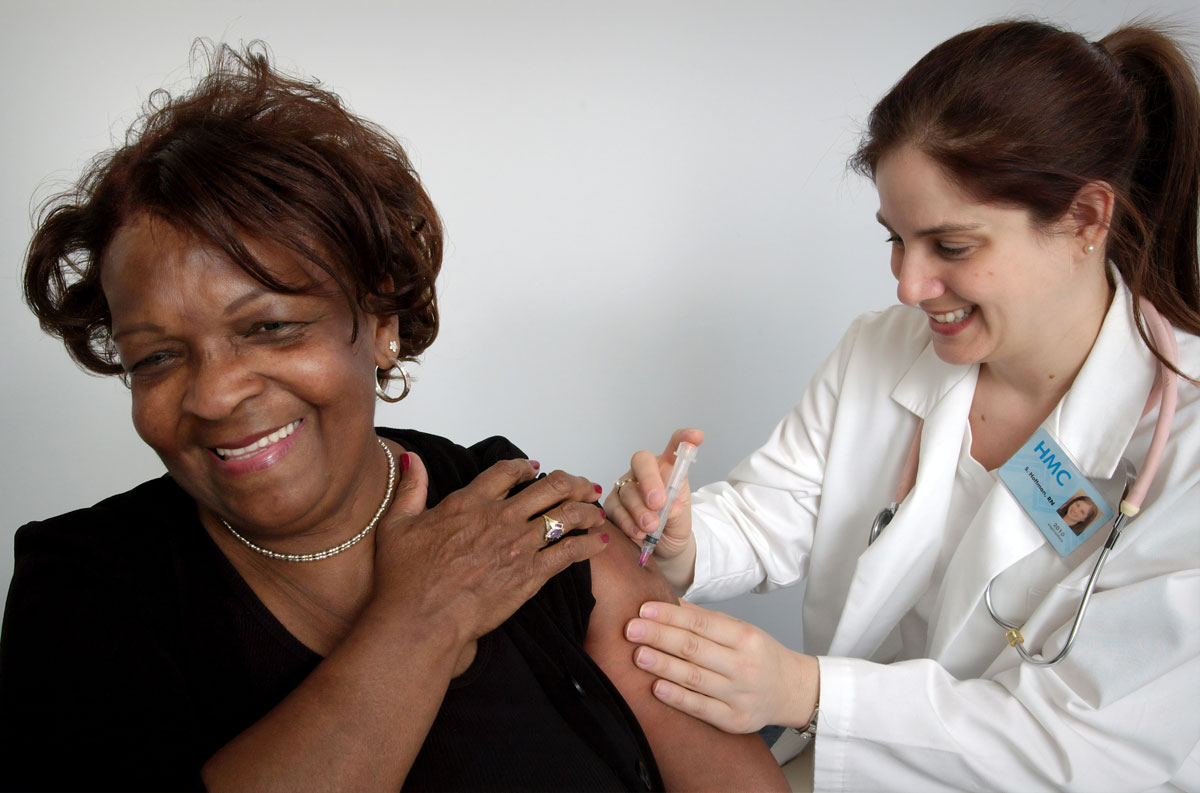 Photos credit: Andrea Piacquadio and Cottonbro on Pexels and CDC on Unsplash

59 Responses to “This is likely to be the worst flu season in 13 years: flu is early & ‘looks very severe’”