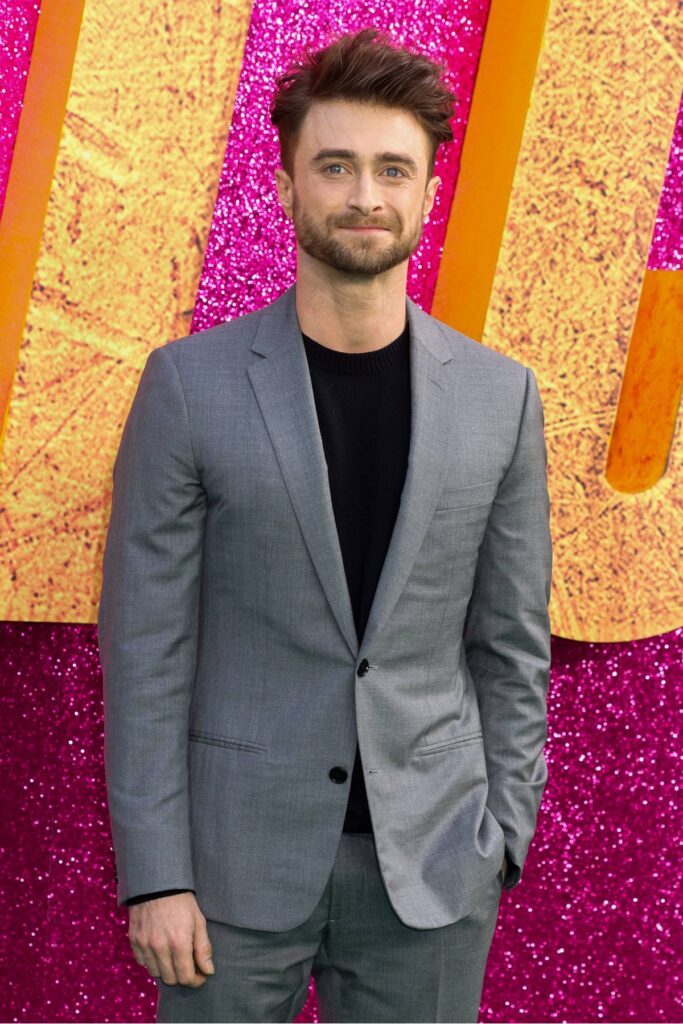 Daniel Radcliffe was one of the first HP actors to speak out against JK Rowling’s transphobia. A lot of people were angry at him for it. They made ridiculous arguments about him biting the hand that fed him. They believed he owed J.K. too much to throw his support behind the people she was actively harming. Daniel never walked back on his comments or waivered in his support, nor did he mud wrestle online with those coming for him. IndieWire asked Daniel why Harry Potter himself would speak out for trans people when it was seen as ‘going against’ J.K. Daniel said because he was Harry Potter, with whom so many LGBTQ+ kids have identified, he owed them not her.

At this point, “Harry Potter” author J.K. Rowling’s transphobia is widely known, so vehemently has she used her international notoriety to spew hateful views against the most vulnerable segment of the LGBTQ+ community. Fans of her popular books and films have been blindsided, shocked, and left scratching their heads as to why the author of a seemingly positive fantasy tale about acceptance of differences would become so radicalized against a single marginalized group.

But Daniel Radcliffe, who rose to international fame playing “the boy who lived” onscreen, is most concerned about the young trans fans who have felt betrayed and hurt deeply by Rowling’s dangerous comments.

“The reason I was felt very, very much as though I needed to say something when I did was because, particularly since finishing ‘Potter,’ I’ve met so many queer and trans kids and young people who had a huge amount of identification with Potter on that. And so seeing them hurt on that day I was like, I wanted them to know that not everybody in the franchise felt that way. And that was really important,” Radcliffe told IndieWire during a recent interview.

“It was really important as I’ve worked with the Trevor Project for more than 10 years, and so I don’t think I would’ve been able to look myself in the mirror had I not said anything,” he told IndieWire. “But it’s not mine to guess what’s going on in someone else’s head.”

[From IndieWire via Pajiba]

“Seeing them hurt on that day I was like, I wanted them to know that not everybody in the franchise felt that way.” One of the great things about Daniel is how plainly he conveys his message. He’s not centering himself in this argument, nor is he positioning himself as the hero. He watched an entire section of the fandom feel cutoff from the HP world and Daniel’s reaction was to preserve a safe space. It’s important to note that J.K. doubling down on her hatred came from a place of fear and ignorance, without listening to what the community tried to educate her on. Daniel’s comments came from working with the community, hearing their challenges, knowing their issues, and understanding the representation they need. Of course people are still claiming that Daniel is ungrateful and an opportunist now that the franchise is over. Fortunately Daniel’s character is stronger than the incels and their silly little insults.

And I can’t wait for Weird: The Al Yankovic Story. That premieres this Friday on the Roku Channel. 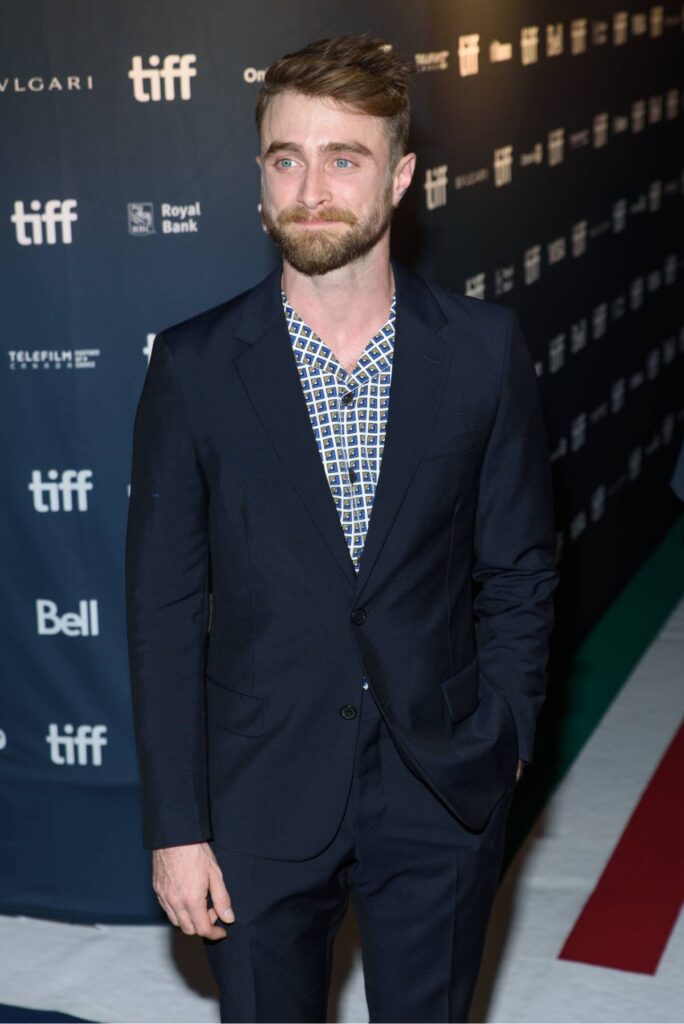