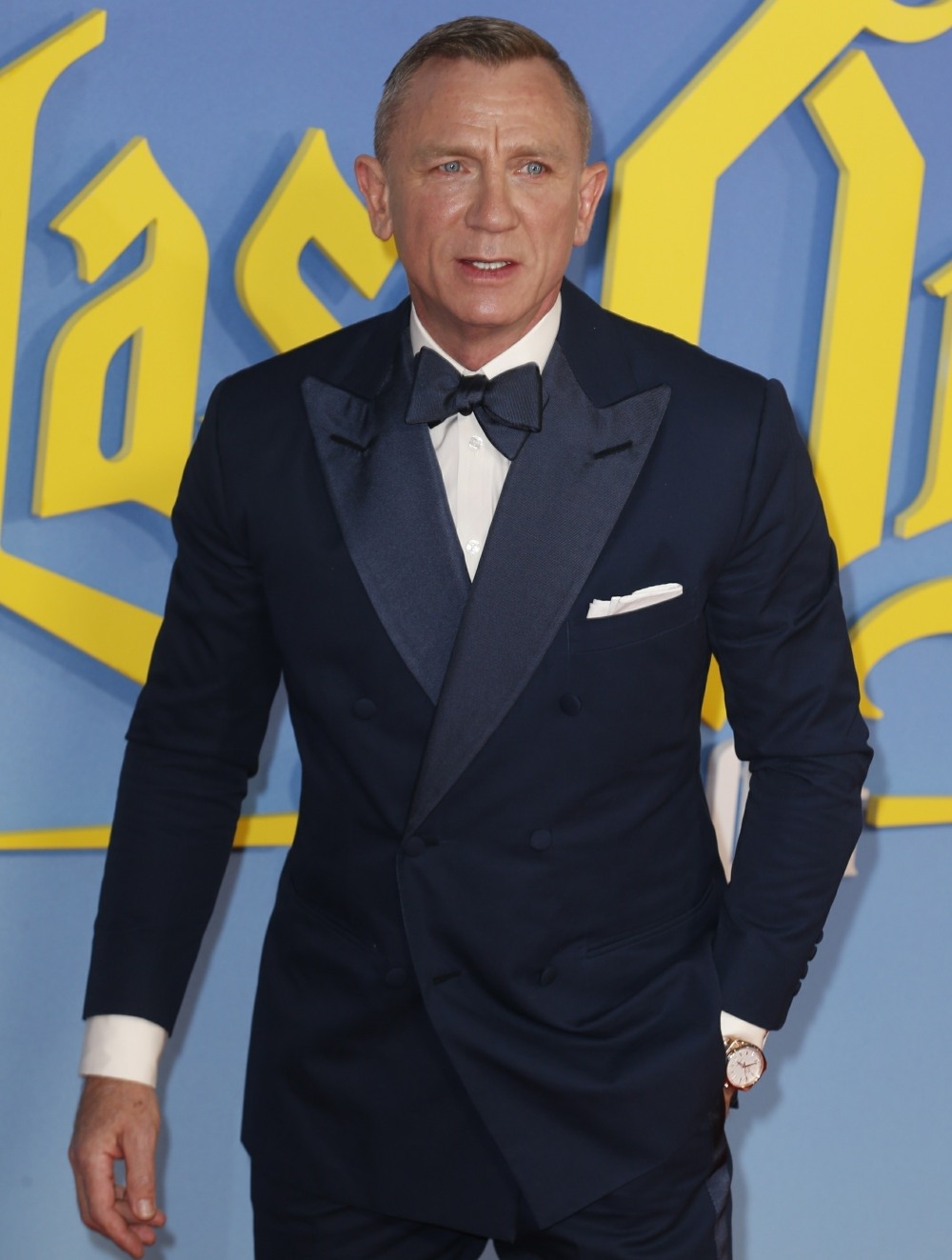 One of my very favorite things is “a story about an immigrant becoming an American citizen and developing a love and affinity for American traditions & American history.” Like, I just love that genre. Well, Daniel Craig is an American citizen now – he and his wife Rachel Weisz are both American citizens and they mostly live in New York City and they have a place in upstate New York too. They raise their child there, and Rachel coparents her son Henry Aronofsky with her ex. Daniel has an adult daughter from an early marriage too, and I believe his daughter lives and works in NYC. So the Weisz-Craig family is very American-based and they’ve fully adopted Thanksgiving. Daniel was on The Late Show and he talked about how he celebrates the holiday:

Daniel Craig is a fan of Thanksgiving. On Monday, the James Bond star told The Late Show with Stephen Colbert that the annual celebration is “probably” his favorite holiday.

“I do understand Thanksgiving,” Craig jokingly told Colbert when asked if he knew the history of the holiday. “It’s about giving thanks as I understand it.”

“I’ve celebrated it for quite a long time. I think it’s probably my favorite holiday,” continued Craig.

When asked about his favorite Thanksgiving dish, however, the actor turned slightly more critical. “I’m not so good with the fixings and things,” Craig admitted, before calling stuffing “an abomination.”

After Colbert explained that stuffing is just “wet bread mixed with herbs,” Craig jokingly replied, “And you stuff it up the a– of a chicken — turkey!”

“I think it should be cooked separately,” he continued. “It’s good, but I don’t think you should bring it anywhere near the bird.”

I agree with Craig – cook stuffing separately, don’t put it in the bird. I also agree with Craig that stuffing is not the best side dish on Thanksgiving. But I love that he says Thanksgiving is his favorite holiday. Thanksgiving is sort of the “gateway holiday” for a lot of immigrants – they like and understand the idea of getting the whole family together and spending an entire day cooking, eating and watching football. From what I’ve seen, British people are especially curious about Thanksgiving. 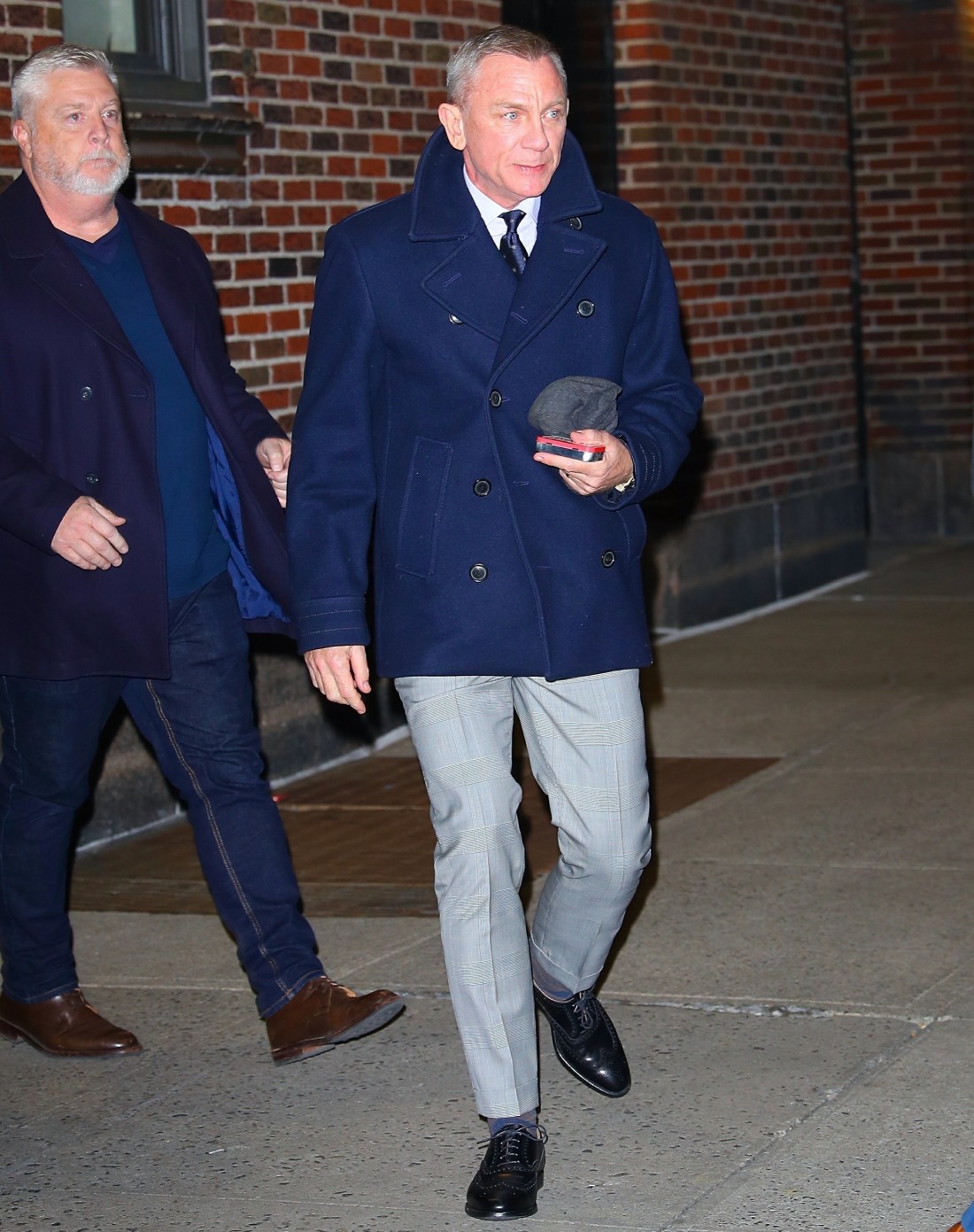