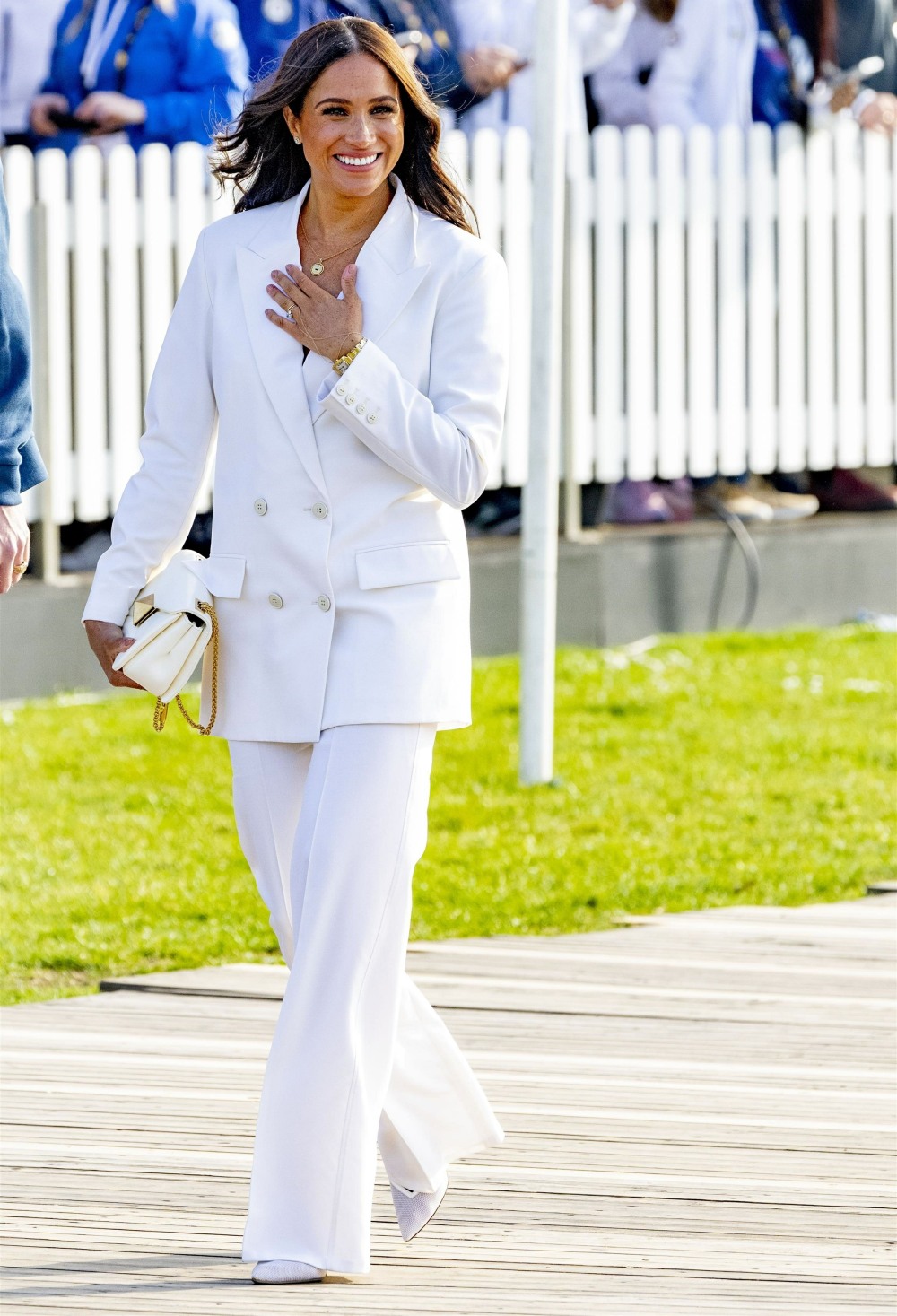 Do you sometimes wonder if the worst British royal commentators coordinate their talking points among themselves so they can provide an unhinged-but-united front? It’s kind of obvious when the commentators are parroting the palace’s talking points – currently, that talking point is “King Charles and Prince William are so dignified in their tremendous silence in the face of Prince Harry’s attacks!” But there are other narratives and we started to see a big one this weekend: “Where’s Meghan? Why Isn’t Meghan By Harry’s Side During His Book Promo?” But it’s more than that. It’s “Meghan doesn’t support Harry anymore because she didn’t promote his book for him!!” It’s genuinely bizarre. Petronella Wyatt is some royalist commentator and she was shrieking all weekend about Meghan and Harry:

Meghan seems to be strangely silent. Perhaps even she thinks Harry has gone too far?

Given the Sussex’s plummeting popularity, could Meghan be finding her husband a a wee bit toxic right now?

These morons are trying to “bait” Meghan into – what? Coming out and doing promotion for her husband’s memoir? It’s like they have no idea how book promotion works. These are the same people who were screaming, crying and throwing up when Meghan did (gasp) solo interviews to promote HER podcast too. Harry and Meghan will promote their individual projects separately. So part of this is just the British royal commentary class’s desperation to rope Meghan into Harry’s promotion so they can “blame” her for everything. The whole point of Spare is that Harry is owning his sh-t and telling the story of how he and William were already beefing for years before Meghan even came around.

The worst piece in this “where’s Meghan” sub-genre was an absolutely disturbing column by Sarah Vine in the Mail. You can see an archived copy below, but just know that Vine’s obsession with Meghan is utterly grotesque. Meghan has literally been sitting at home in her Montecito mansion, raising her children and minding her business and these nasty trolls keep abusing her. And the British media keeps platforming these hateful psychos too.

this is genuinely one of the most unsettling things I've read in a whilehttps://t.co/obXNz1412B 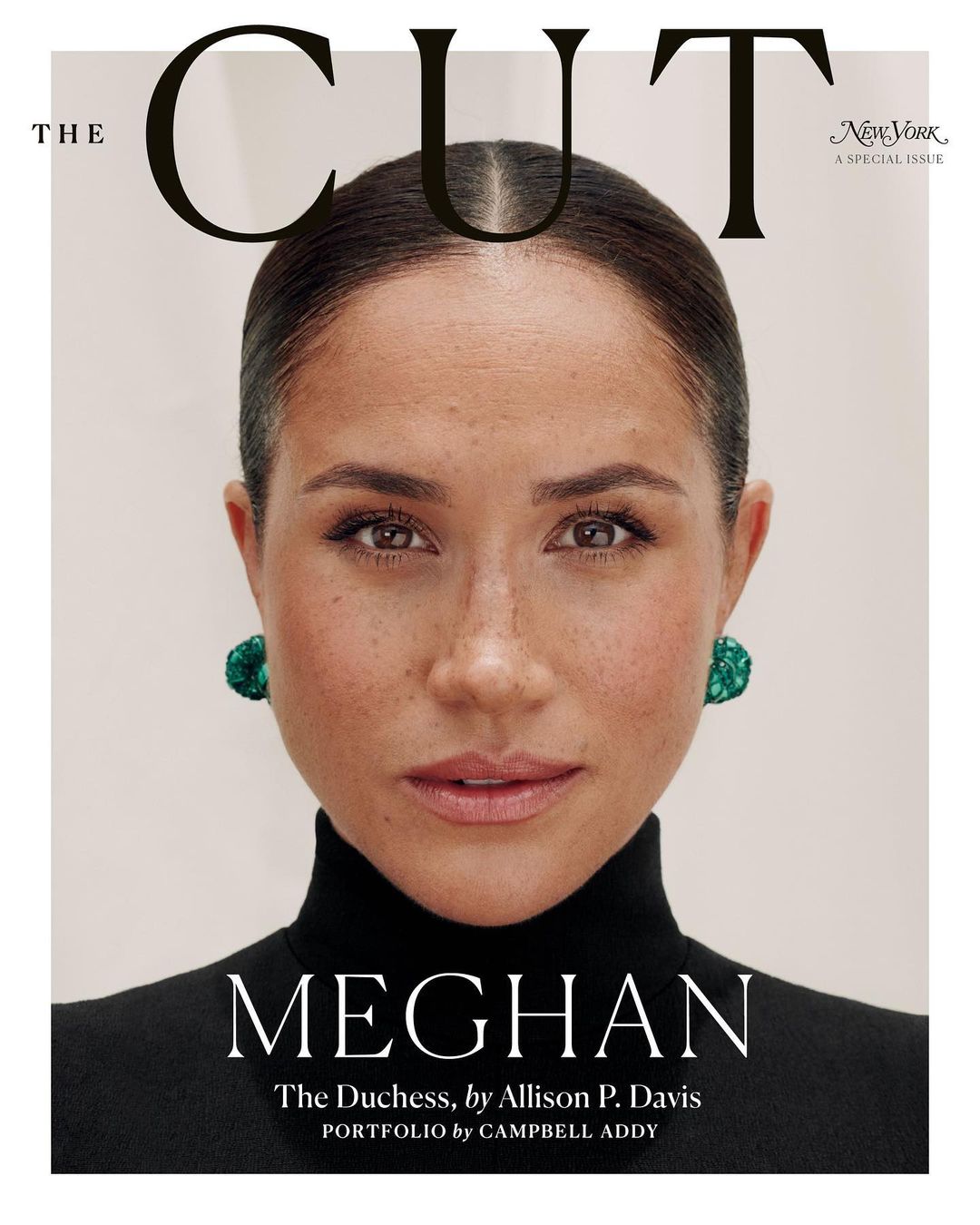 The Hague, NETHERLANDS – The Duke and Duchess of Sussex, Prince Harry, and his wife, Meghan Markle, on the Yellow Carpet ahead of the Invictus Games. The Invictus Games will take place from 16 to 22 April 2022 at the Zuiderpark and are intended for soldiers and veterans in the service who have been psychologically injured Robin Utrecht. Pictured: Meghan Markle, Prince Harry BACKGRID USA 15 APRIL 2022 USA: +1 310 798 9111 / usasales@backgrid.com UK: +44 208 344 2007 / uksales@backgrid.com *UK Clients – Pictures Containing Children Please Pixelate Face Prior To Publication*

The Hague, NETHERLANDS – Prince Harry, Duke of Sussex, and Meghan, Duchess of Sussex, arrive for the Friends and Family reception during the 2022 Invictus Games in The Hague. The reception at the Invictus Games Park is hosted by the city of The Hague and the Dutch Ministry of Defence Pictured: Prince Harry, Duke of Sussex, Meghan Markle, Duchess of Sussex BACKGRID USA 15 APRIL 2022 USA: +1 310 798 9111 / usasales@backgrid.com UK: +44 208 344 2007 / uksales@backgrid.com *UK Clients – Pictures Containing Children Please Pixelate Face Prior To Publication*