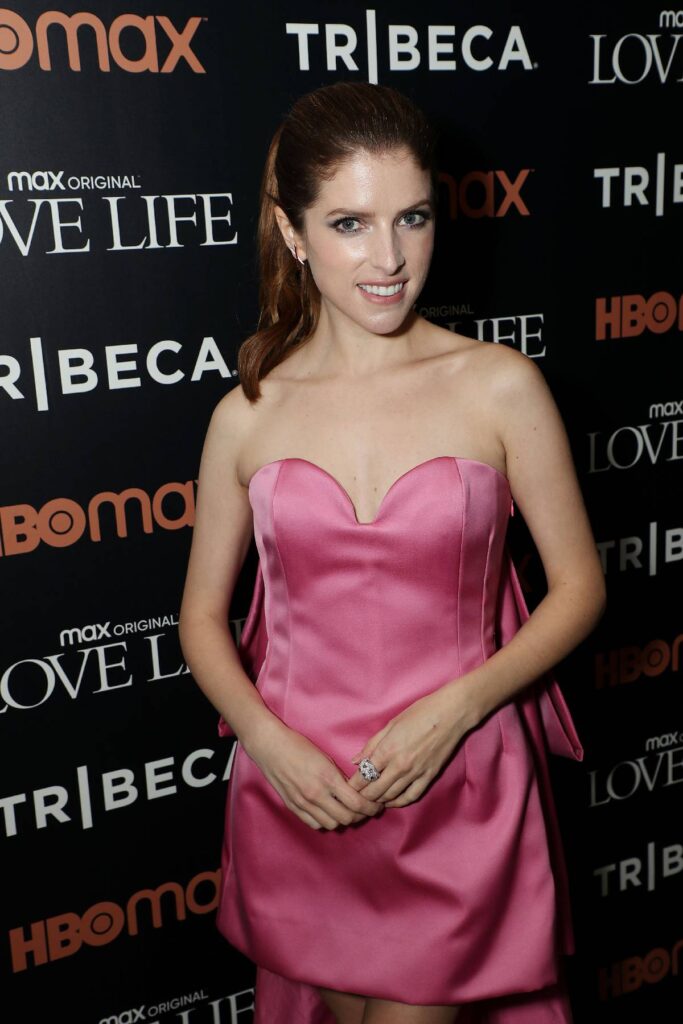 Anna Kendrick has been exceptionally open about how much of herself she’s put into her performance for Alice, Darling. The movie portrays a woman in an emotional and psychologically abusive relationship. During the press for the movie, Anna divulged that she’d experienced the same type of abuse with an ex and that family and friends helped her leave the relationship. Because she had some distance between the abuse and the filming, Anna was able to give her character the vulnerability she needed without retriggering her own trauma. However, what Anna didn’t anticipate was how much the promotional junket would weigh on her. She finally had to admit she couldn’t go through with all her obligations and she established boundaries.

Having a decades-long career, actor Anna Kendrick has experienced her share of promotional tours for the films she’s been in. Yet, with her most recent psychological thriller Alice, Darling, the Pitch Perfect star has revealed that her own emotional ties to the film have made the press junket situations “trickier to navigate” than ever before.
“People have asked me, ‘Was it challenging to shoot the movie?’ and I guess that question makes sense,” said the Oscar-nominated actor. “But I’m actually finding that the press is the thing that has been a little trickier to navigate, making sure that I’m OK and feeling safe in my body.”

Highlighting one specific situation of multiple, fast-paced interviews, Kendrick described feeling “shitty” at the end of the day and making a decision to not continue that type of press junkets for the rest of the promotional tour.

“There was a thing early on where I was doing like a junket-style day for Alice, Darling where it’s like six minutes per person and you kind of run through like 30 interviews really quickly, and I went home and was in the shower and was like, ‘Why do I feel so shitty right now?’” Kendrick said. “And I sort of told everyone, ‘I don’t think I can do another thing like that.’”

She added, “I totally get it’s no journalist’s job to show up for me in the same headspace that I’m in, but I’m trying really hard to go into these conversations really open and it feels kind of strange to be talking to somebody who clearly just has a million things to do that day… I was like, ‘Oh, I need to draw a boundary there. I can’t really be talking about this in that style of conversation.’”

This makes perfect sense to me. As much as the script for Alice, Darling might have paralleled Anna’s experience, as an actress, she was probably able to lose herself in the character. That would have given her the layer of protection she needed to not fall back into that place emotionally. But on the press rounds, Anna’s speaking about her own experience and being asked repeatedly to relive it. She probably thought she was ready for the discussion but found out she had limits. Trauma rears its ugly head when we least expect it.

I also understand what Anna’s saying about having a deeply personal conversation with someone who isn’t on the same page as her. True, it’s not the journalists’ responsibility to place themselves in her shoes. But it does make it that much harder to discuss something like this, especially if she’s opened herself up and the journalist is just looking for a pull quote with one eye on the clock. So I’m glad Anna recognized she needed to draw those boundaries. They will do a lot of good putting this film out there. I hope those involved benefit from it as well. 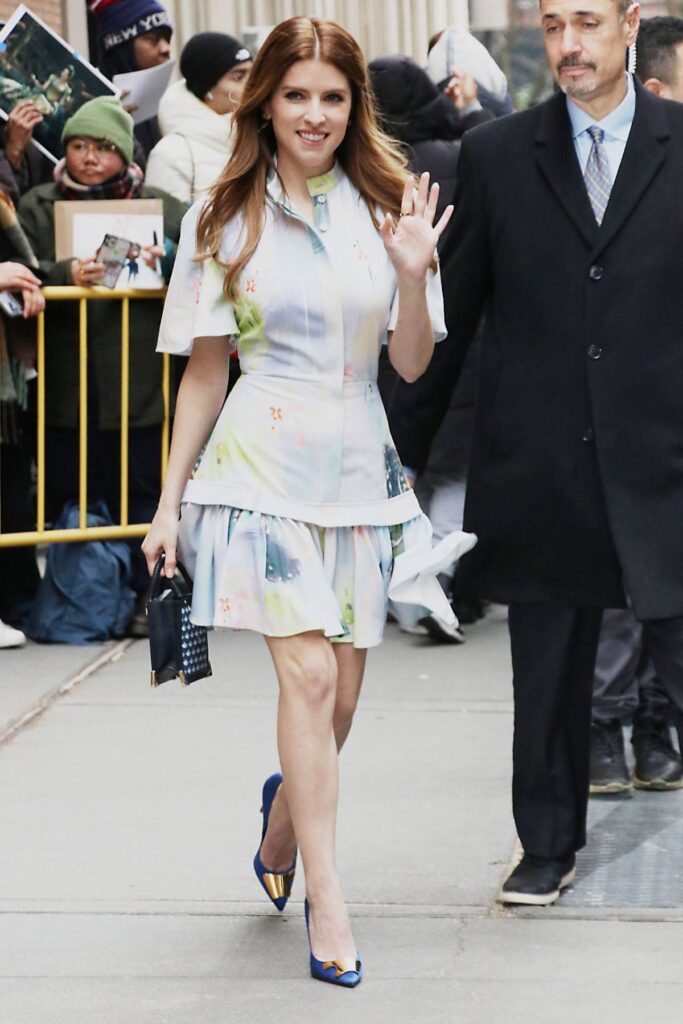 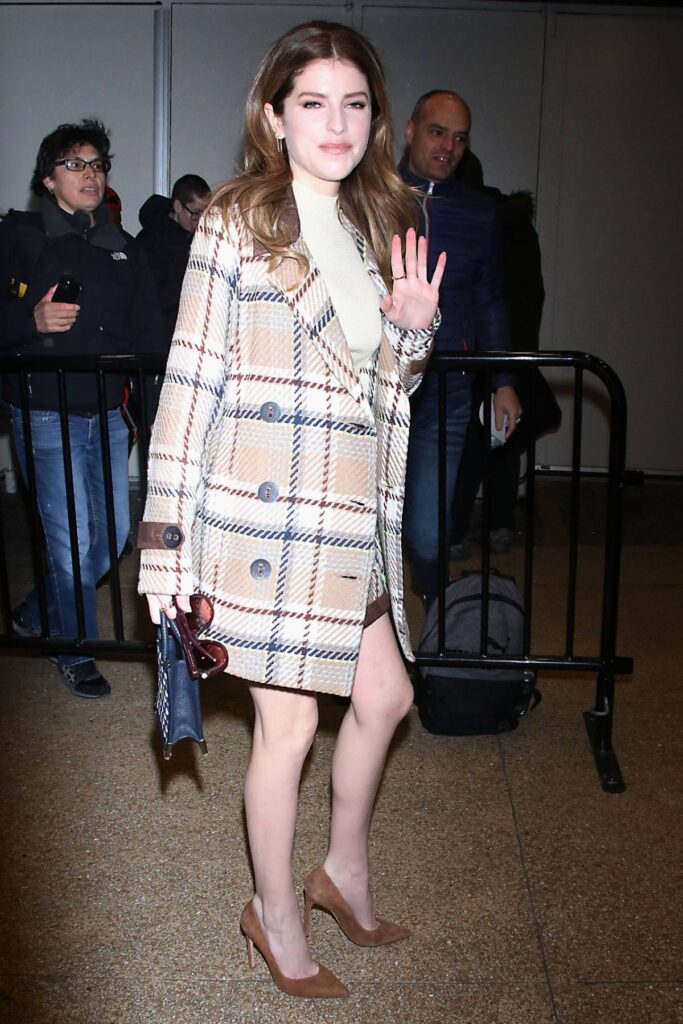