This ^^ is one of the promotional images/album art images from Madonna’s new album. The songs Madge has released so far haven’t been doing too well in downloads, so of course Madonna is doing her tried-and-true promotional shtick: trying to drum up controversy by any means necessary. First, her tracks leaked and she claimed that the leaks were like “rape” and a form of “terrorism” because Madonna understands hyperbole. Then she seemed to be actively picking a fight with Lady Gaga – we know this because she specifically said she was NOT trying to pick a fight. And now she’s stirring the pot by posting an endless stream of images on her Instagram.

So, what’s the controversy if it’s just some stupid IG posts? Well, as you can see in Madonna’s art, the imagery theme of her “Rebel Heart” is that we are all being facially “bound” and something something rebel heart. Who knows? So, obviously, the best way to honor historic rebel hearts is by superimposing those black ribbons/cords onto famous, historical freedom fighters and iconic artists. Like… John Lennon, Bob Marley (“This #rebelheart sang about ONE LOVE!”), Martin Luther King Jr. (“This #rebelheart had a dream!”), Princess Diana (“Yes Princess Diana was. #rebelheart! Anyone who fights for freedom is a #rebelheart“), Marilyn Monroe, Frida Kahlo and more. The face of a statue of Jesus also got the ribbon treatment.

Obviously, people are like “Um, so Madonna is comparing herself to Bob Marley and MLK… all to promote an album?” It is insensitive and crass, to say the least. Madonna was called out for it on many different sites for being dumb, racist, etc. She responded by making a series of posts on her social media. Here are some of the statements (I’m editing out the emoticons because JESUS YOU ARE 56 YEARS OLD, MADGE.)

I would like to thank all my fans for recreating my album cover with the Rebel Heart ribbon on the faces of so many Great Hero’s. It shows that you are also celebrating and in admiration of these great freedom fighters! When I repost these images i am saying YES! These people are all Rebel Hearts in one way or another from Martin Luther King to Jesus to Nelson Mandela to John Lennon. YES! Lets celebrate them! The world needs more people like them. I hope to one day accomplish. 1 100th of what these Rebel Hearts have accomplished. As I Said in a previous post “I walk in the footsteps of Giants” and i will continue to do so G*D willing.

“I’m sorry I’m not comparing my self to anyone
I’m admiring and acknowledging there Rebel Hearts
This is niether a crime or an insult or racist!
I also did it with Michael jaclson and frida khalo and marilyn monroe
Am I saying I am them
NO
I’m saying they are Rebel Hearts too.
And
I didn’t do it
My fans did
And I just re posted those photos
My fans aren’t racist either
If they put me in the same category as these other people
Thank you. I’m very flattered and I hope one day to live up to 1 100th of what those people accomplished.”

God, does she not have anyone proofreading her social media posts? Does she think poorly edited statements make her sound younger? Anyway, you can get mad about this if you want, but that’s just what she wants. She’s so thirsty, it’s actually sort of sad. Madonna actually is a pop culture icon and a brilliant appropriator, so why is she THIS DESPERATE for attention? 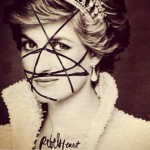 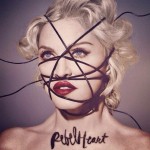 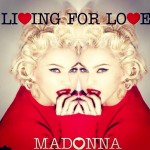 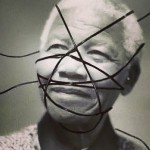 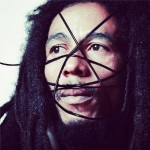 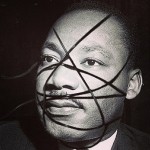