Amanda Seyfried’s OCD is better since she had a baby: ‘You have less time to worry’


Embed from Getty Images
Amanda Seyfried has a new interview in I-Magazine and I’m relying on The Daily Mail’s excerpts as I can’t find the article online. Amanda has been open for years about the fact that she has anxiety and obsessive compulsive disorder and that she takes Lexapro for it. She even admitted to taking “an extremely small dose” while pregnant, which doctors agree can be safe as long as it’s prescribed and monitored. The good news is that Amanda’s OCD has gotten more manageable since she welcomed a daughter, with her husband Thomas Sadoski, in March, 2017. (We still don’t know the girl’s name as she has made a decision not to make it public.) Amanda told I-Magazine that she’s so busy caring for the toddler that she doesn’t obsess as much over things. (Her words).

She claims modeling as a young teen helped her self esteem
I was made fun of at school for being pale and ugly.

On grounding herself
I feel like I become darker as I grow older. I’m always listening to podcasts and audio books, memoirs… it’s a bit of a meditation, but it also reminds me I’m part of a greater community.

On being open in interviews
I don’t edit myself as much as I should. But it makes me feel better at the end of the day that I’m not being fraudulent or withholding.

It’s how you fight an image – you don’t let anybody put you in a box.

She says her OCD has lessened since she had a baby
I prepared myself before I had her by going back to CBT [Cognitive Behavioral Therapy], just to get myself in that frame of mind to notice when my OCD might be getting worse. But it turns out you’re way too busy with other things anyway.

It definitely didn’t void it, but it’s absolutely gotten quieter.

You have less time to worry, or to focus or obsess about things you maybe used to, and it’s so grounding. It’s real. They depend on you completely now.

[From I-Magazine via The Daily Mail]

The stuff about the bullying sounded off to me, but I would really need to read it in context. I’m glad she’s doing well and happy. I have a newfound respect for her husband after he defended Jessica Walter when she was dismissed and talked over by the men of Arrested Development. That gives the impression that he’s a thoughtful and supportive partner. Plus they’re so damn cute together. Also I’m really looking forward to Mamma Mia 2 – maybe not as much as Corey is but I’m definitely going to see it in the theater. That opens July 20th! 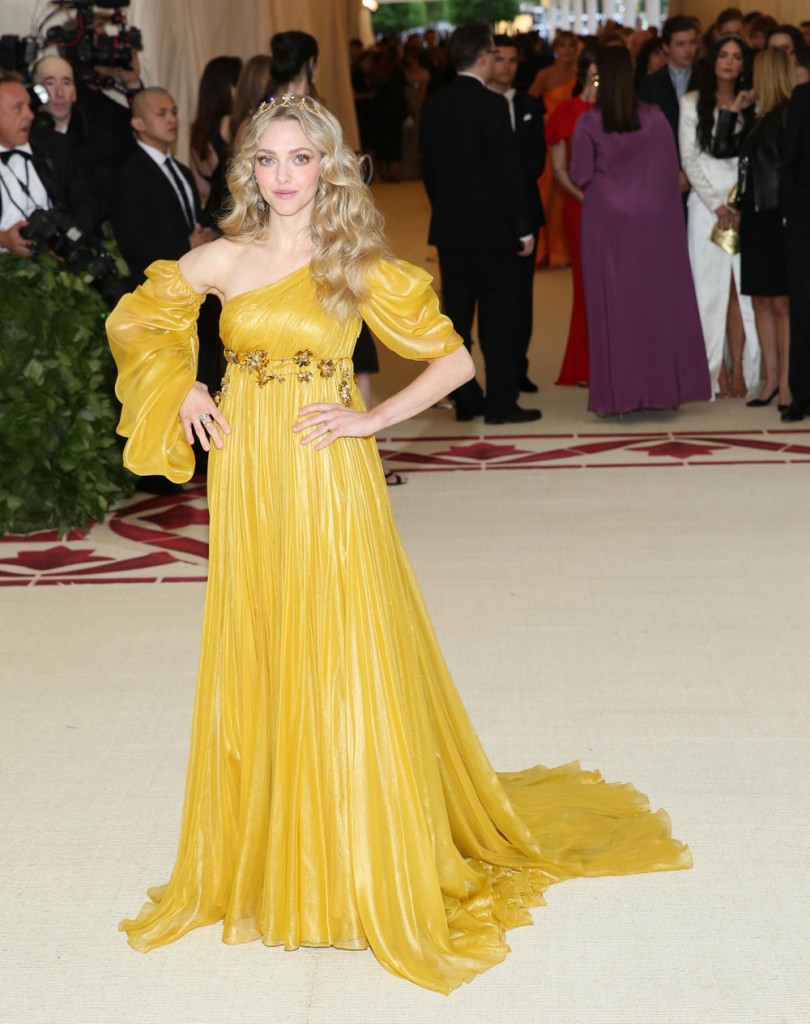 16 Responses to “Amanda Seyfried’s OCD is better since she had a baby: ‘You have less time to worry’”