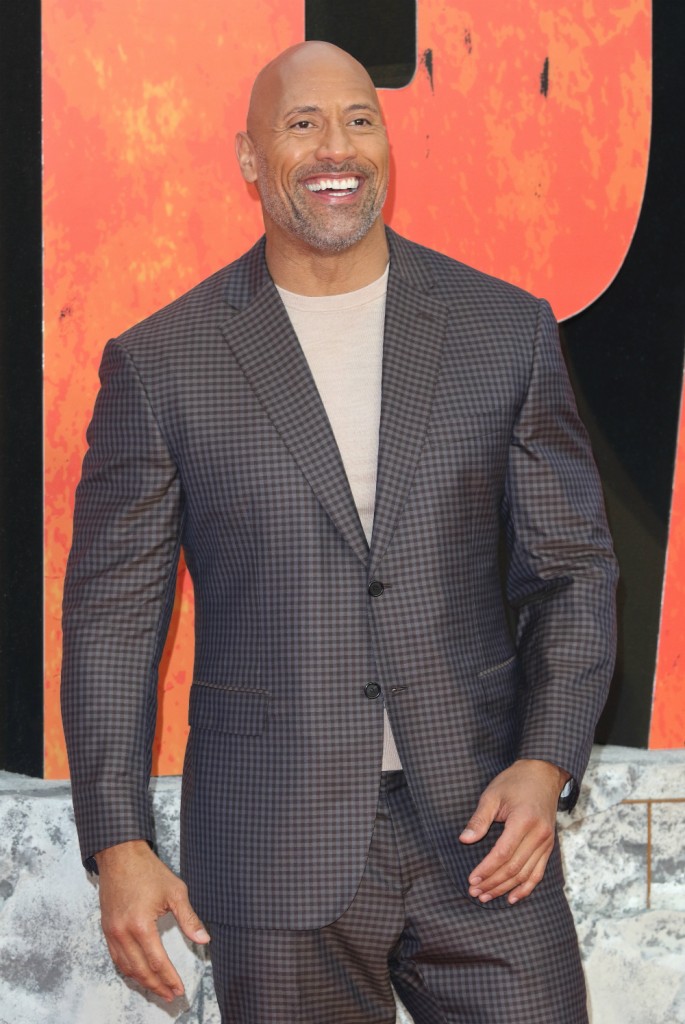 Dwayne Johnson is a very loving father and partner. He has professed his appreciation for women on many occasions and I don’t doubt for a moment that he means every word. However, according to Johnson, since his third daughter’s birth in April, he has gained even more reverence for his partner, Lauren Hashian, and not just Lauren, but all mothers across the board.

During a visit to Live with Kelly and Ryan on Tuesday, the Skyscraper star, 46, opened up about being in the delivery room for his youngest daughter’s birth.

“I will say, it was the most amazing experience I’ve ever seen,” Johnson said. “I look at Lauren, and women and mothers, in a different light than I ever have before. And it was beautiful.”

Johnson has two other daughters, Simone who is 16 (her mother is his ex-wife Dany Garcia) and his two-year old daughter Jasmine with Lauren. He was in the delivery room for both of their births as well so what was different with Tiana’s birth? Why the new appreciation? Like the saying goes: Location, Location, Location. Johnson changed his vantage point when invited by the doctor for Tiana’s birth and saw everything.

“I was encouraging her — holding her hand. And the doctor said, ‘Would you like to come down and watch and help?’ ” Johnson recalled. “I said, ‘Yup, I’m going to come down. Watch. Help.’ ”

“I’m holding legs, everything. And out comes the baby,” he continued, joking, “I know, right? Crazy. ‘Cause you roll the dice. You don’t know how it’s going go to go. A lot of stuff happens.”

You know what? Good for him. A lot of people couldn’t handle that scene. I couldn’t. The Mister said he could, after watching the live-birth video in our birthing class, but I shut that nonsense down right away. We were paying good money for medical professionals to do their job, they didn’t need his help. He was far better off staying by my ear and telling me I was pretty. And that was even before I’d heard Robbie Williams’ liken watching his wife give birth to, “my favorite pub burning down.”

This is not the first time Johnson has advocated that men watch their partners give birth. In his Instagram announcing Tiana’s birth, he advised that men watch the actual birth, “if you really want to understand the single most powerful and primal moment life will ever offer.” He went on to assure the men that if they did this, “the respect and admiration you have for a woman, will forever be boundless.” Johnson loves his dramatic proclamations so – whatever. Maybe Johnson is trying to tell men not to be afraid of childbirth? That would be a good, if not poorly delivered, message.

I know, I know – don’t be a jerk about a man effusing about his partner. Maybe Lauren wasn’t too pleased with being told not to rush “Big Daddy” and he’s publicly making up to her. I’m only giving him a small bap on the nose, though. Because childbirth is *one* of the amazing things a woman can do, but most women are worthy of boundless respect and admiration even without it. 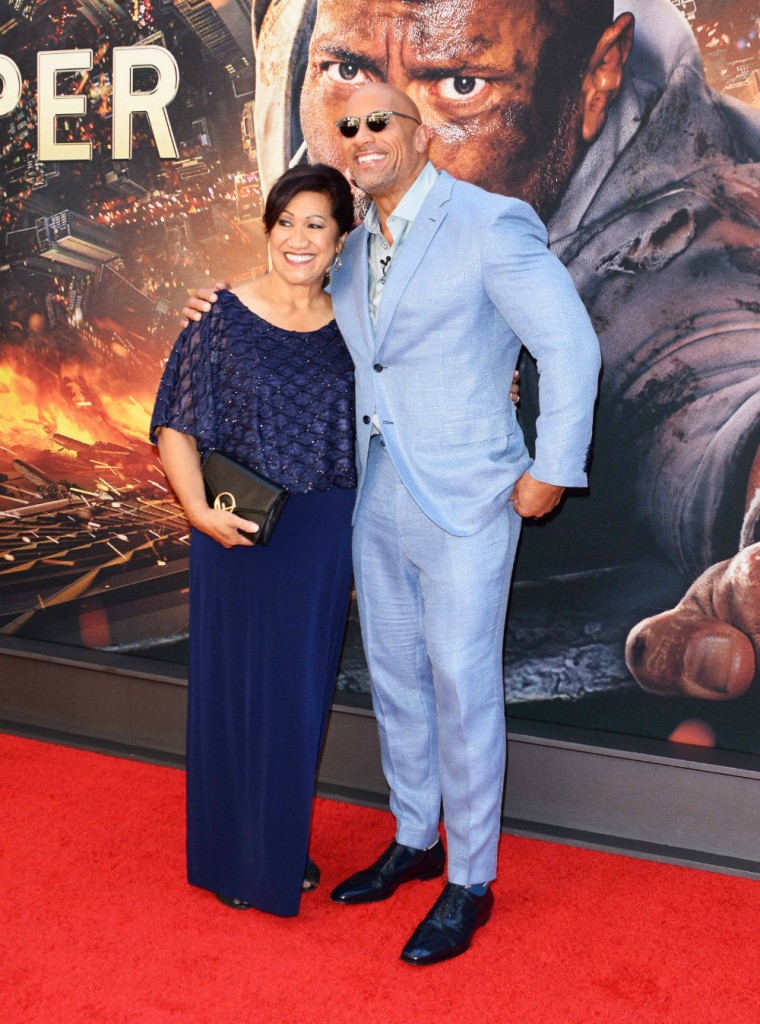 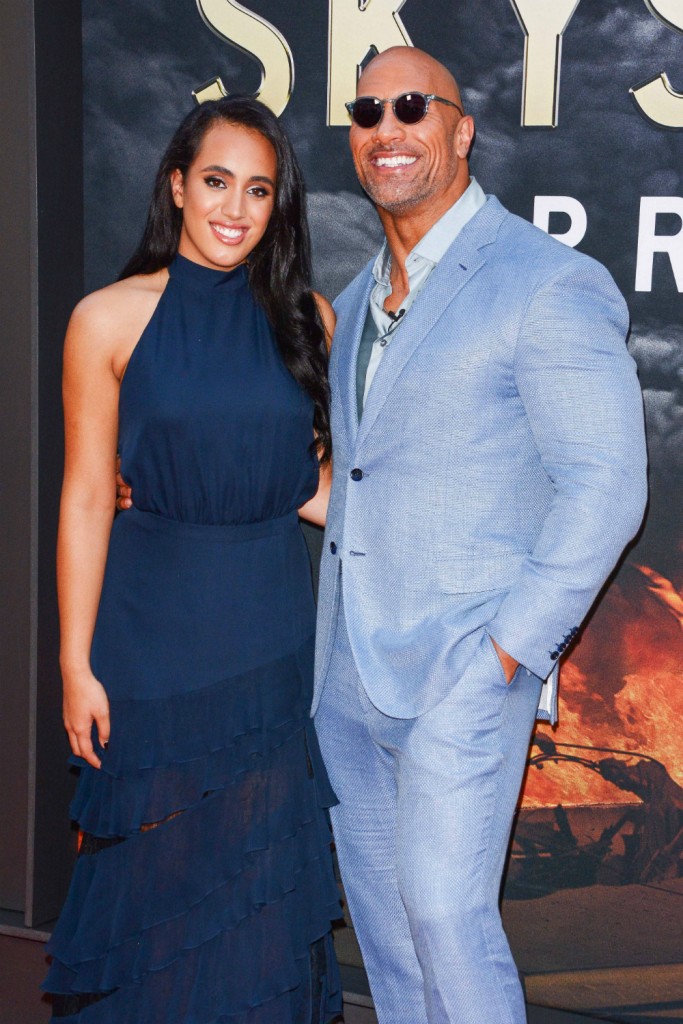 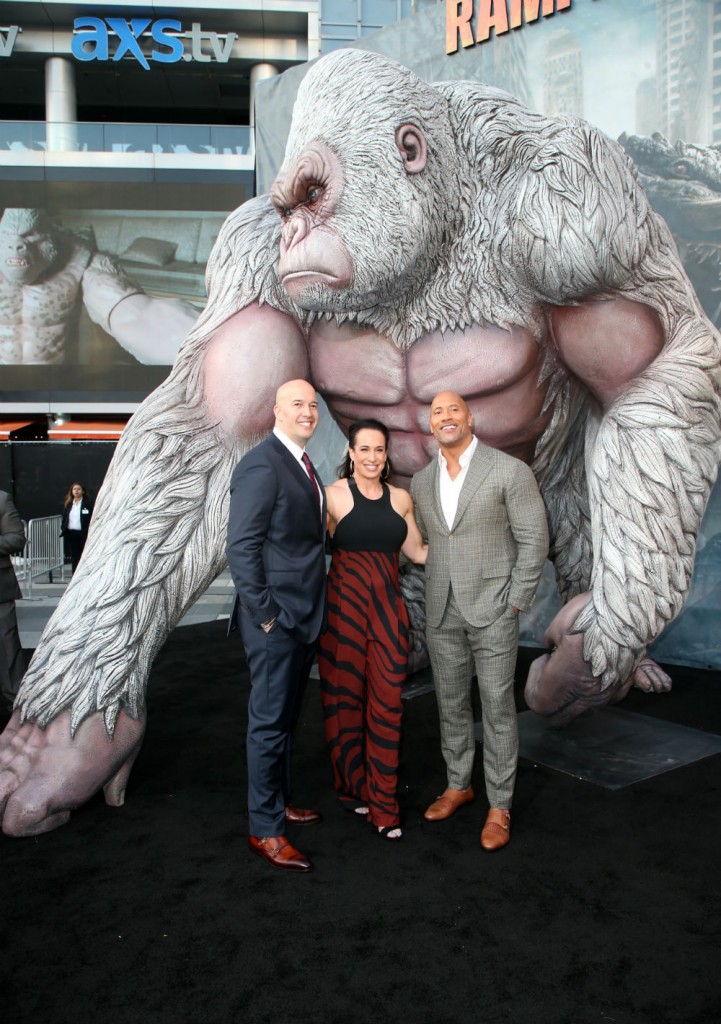