The Buffy the Vampire Slayer reboot that no one asked for has been greenlighted. Talk of bringing back the series ramped up after the BtVS 20th reunion last year. While it’s fun to relive the adventures of the Scooby Gang, the impression I got (and share) is that most preferred the memories of the show rather than see it come back. I guess I was wrong because a lot of folks fought really hard to get it made. All we know is the new show will be set in modern day using the same mythology. So far, the only idea being floated is that there will be a new slayer, with the hope to make her a person of color.

One of the most beloved TV series of the past two decades, Joss Whedon’s Buffy the Vampire Slayer, is making a comeback. A reboot of the supernatural drama is in development at Fox 21 TV Studios, the cable/streaming division of 20th Century Fox TV, the studios behind the original series, which ran for seven seasons, first on the WB and then on UPN.

The new version, which will be pitched to streaming and cable networks this summer, will be contemporary, building on the mythology of the original. Per the producers: “Like our world, it will be richly diverse, and like the original, some aspects of the series could be seen as metaphors for issues facing us all today.”

According to sources, the diversity in the show’s description reflects the producers’ intention for the new slayer to be African American. The sources cautioned that the project is still in nascent stages with no script, and many details are still in flux.

Monica Owusu-Breen resumé makes her a great choice as showrunner. I’m glad she’ll be helming this. When talk of rebooting the series first arose, the cast shared varying degrees of enthusiasm over reviving their roles. Fox, the network that bought us BtVS, said all they were waiting for was Joss Whedon’s involvement to bring the series back. But all of this talk took place months before Whedon’s ex-wife wrote her essay about Whedon’s behavior during the making of BtVS and his other projects that may have included exerting his position to take advantage of young actresses. Since then, Whedon has retreated from the spotlight. But, like most people in his position, he waited out the wave of scorn and slowly planned his comeback. Whedon just had his Pippa Smith: Grown-Up Detective series picked up by HBO and now this.

If Buffy has to come back, I’d prefer to see a new series that uses the old one merely as a launching pad. Otherwise, we’re looking at a Sunnydale High School reunion when they’re all middle aged with families and other, non-slaying careers. Not to mention, the series Angel furthered certain characters’ stories, some tragically, so they’d have to account for that. (Plus, if any of those ‘ageless’ vampires survived, they’re going to need a lot of help taking twenty years off.) It will be great to see a woman of color play the new Slayer. Not just because I’d like to see a more diverse cast overall, but because Kendra the slayer was one of the most bad@$$ characters that show had. 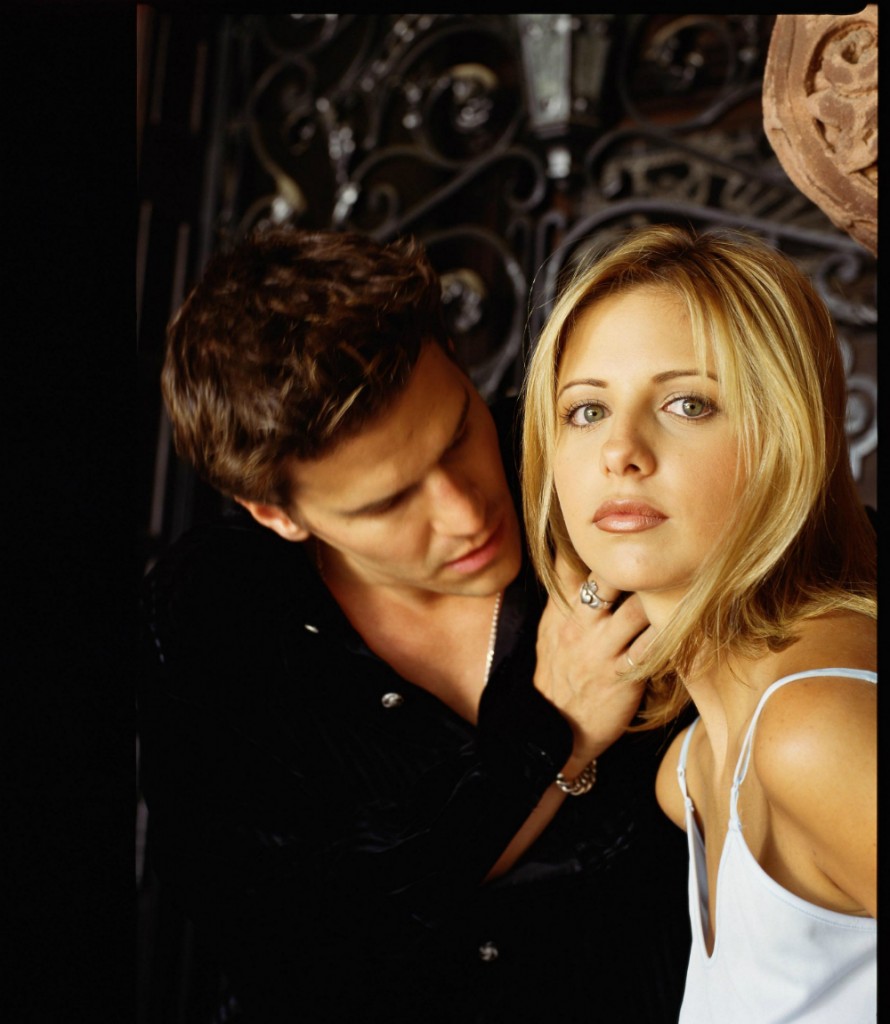