A ‘Hamilton’ movie is likely to be released in 2020


Embed from Getty Images
Excellent news for me and my fellow theater nerds! If you can’t see Lin-Manuel Miranda reprieve his role as Alexander Hamilton in the musical that took home 11 Tony awards when he brings the show to Puerto Rico in January, fret not. The beloved Broadway musical Hamilton may just be heading to a theater or streaming service near you.

The Wall Street Journal reports that Warner Bros. and Twentieth Century Fox are among the studios rumored to be battling it out for the theatrical rights for a performance of the hit musical that was filmed in 2016 with the original cast. The rights to this film could go for more than $50 million. Once the deal is struck, the victorious studio won’t be able to release the film in theaters or streaming until at least 2020.

Note that the film in question is actually a filmed version of the stage performance, not a new movie, a la Hairspray or Les Miz. I’m perfectly fine with this. I, personally am excited to see the original cast, including Jonathan Groff as King George III, Leslie Odom Jr. as Aaron Burr, Christopher Jackson as George Washington, Philippa Soo as Eliza Hamilton, Daveed Diggs as Marquis de Lafayette/Thomas Jefferson and Reneé Elise Goldsberry as Angelica Schuyler.

In 2016, Lin-Manuel revealed that the cast had secretly recorded a run-through of the show, but wasn’t sure at the time when, if ever, it would be released. At the time, he tweeted, “What are we doing with that footage? No idea. Throwing it in a vault at Gringotts for a bit [probably]. But we’re getting it.” Apparently, that’s a Harry Potter reference. I don’t get it, but all I know is that soon I will no longer have to deal with the stress and constant rejection of entering the Hamilton lottery every day to try and see the show.

The Hamilton film is just one of the many projects in the works for Lin-Manuel. It was just reported that he is set to direct his first feature film, a big screen adaptation Tick, Tick…Boom! based on the autobiographical musical by playwright Jonathan Larson, who created the smash musical Rent and, sadly passed away the morning of the show’s first off-Broadway preview performance.

Lin-Manuel is also set to serve as executive producer for an upcoming FX series telling the story of famed choreographer Bob Fosse and his ex-wife, dancer Gwen Verdon, starring Sam Rockwell and Michelle Williams. And if that’s not enough, the film rights to his first smash musical, 2008’s In the Heights, were recently acquired by Warner Bros. That’s a lot of Lin-Manuel, and I am here for all of it. 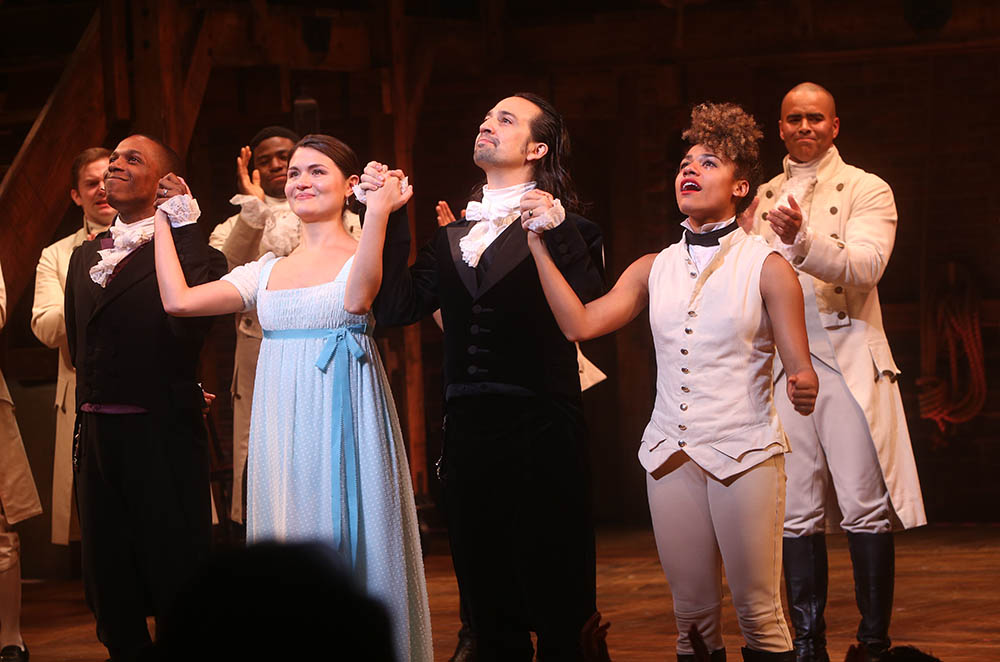 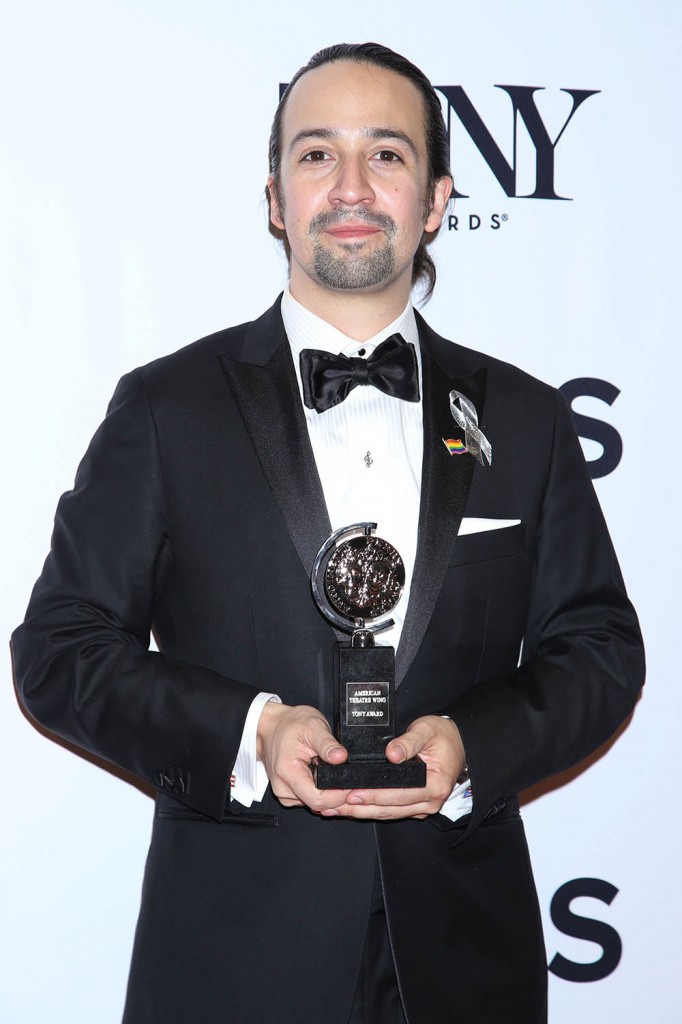