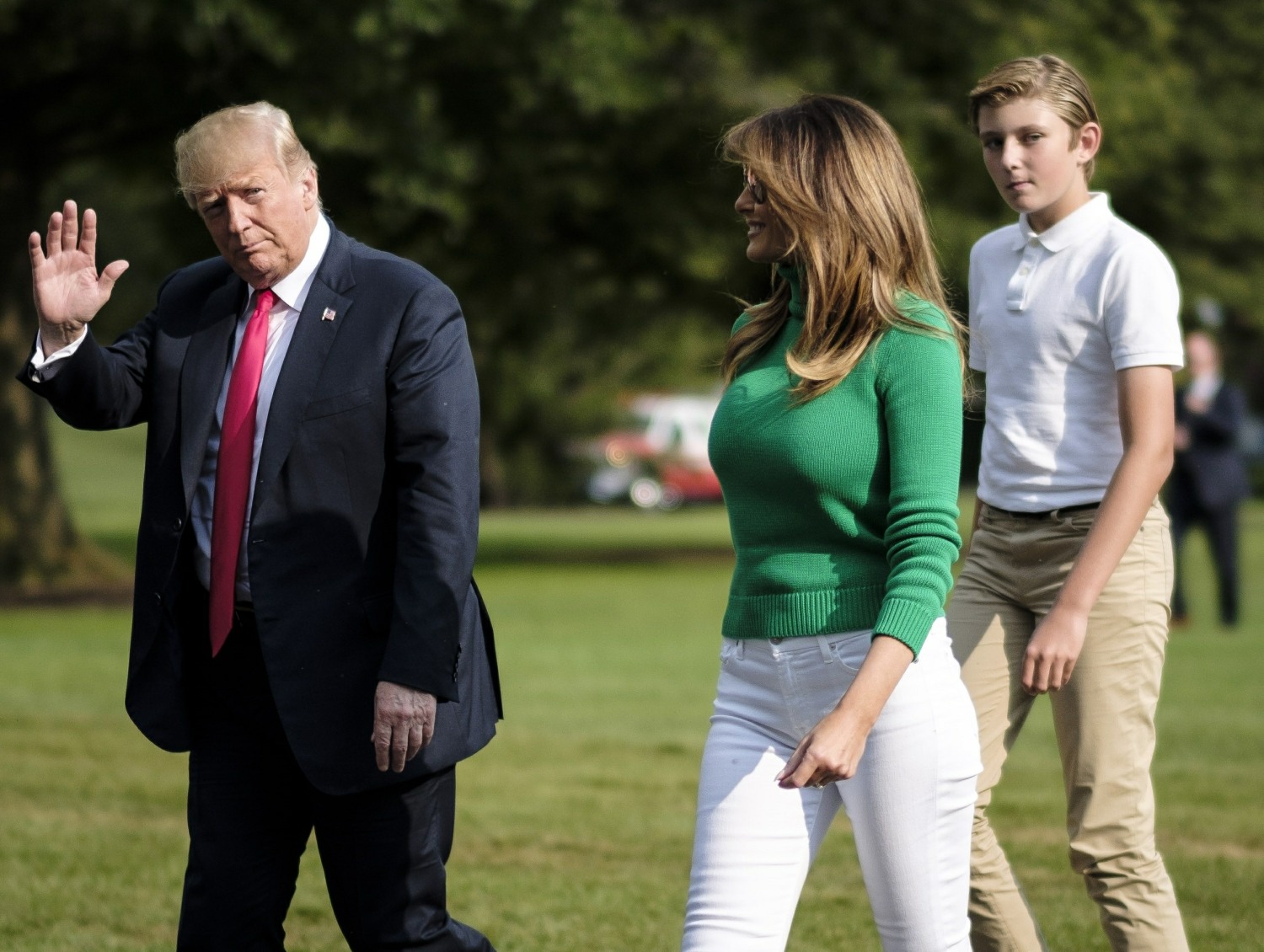 Apropos of nothing, do you remember when Melania underwent some mysterious operation that left her hospitalized for days, and then she wasn’t seen in public for weeks afterwards? Wasn’t that so weird? Well, there’s a theory going around that the operation and absence could be explained by a mysterious boob job. Just something to think about. As for what else Melania has been up to… nothing much, really. I imagine her days are filled with shopping, spa-going, watching TV (CNN!) and hanging out with Barron. But someone told her about the anonymous White House senior staffer who wrote that New York Times op-ed. And Melania has some thoughts!

First lady Melania Trump fired back at the anonymous source that stunned the White House with a New York Times op-ed Wednesday.

“Freedom of speech is an important pillar of our nation’s founding principles and a free press is important to our democracy. The press should be fair, unbiased and responsible,” she told CNN in a statement Thursday. The first lady had a specific message for the author: “To the writer of the op-ed — you are not protecting this country, you are sabotaging it with your cowardly actions.”

“Unidentified sources have become the majority of the voices people hear about in today’s news. People with no names are writing our nation’s history. Words are important, and accusations can lead to severe consequences,” she added. “If a person is bold enough to accuse people of negative actions, they have a responsibility to publicly stand by their words and people have the right to be able to defend themselves.”

Do you think Melania had any part in writing this statement whatsoever? Melania is neither a true-believer Deplorable nor a sympathetic Resistance ally. She falls somewhere in between – she supports her husband in most things, but mostly she just doesn’t care. About anything. So I would imagine this statement is less about Melania having feelings about anonymous critics of her husband and more about her worrying that her husband grows more delusional and unhinged by the day. Besides, it’s not like the lying, racist trophy wife of a fascist is some kind of moral paragon. Basically, every time Melania opens her mouth, I’m reminded of how useless she really is.

Also: Bob Woodward’s Fear includes a story about Melania outright REFUSING to appear on TV with her husband immediately following the “grab ‘em by the p—y” tape. Staffers were trying to talk her into helping her husband do damage control and Melania was “adamantly opposed” and she reportedly said, “Not doing that. No way. No, no, no” while she waved her hand. 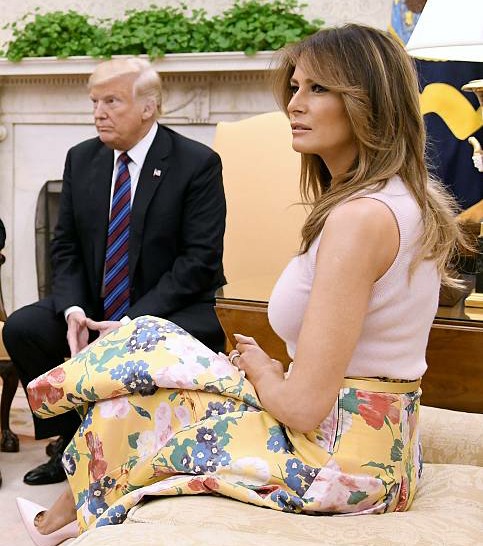 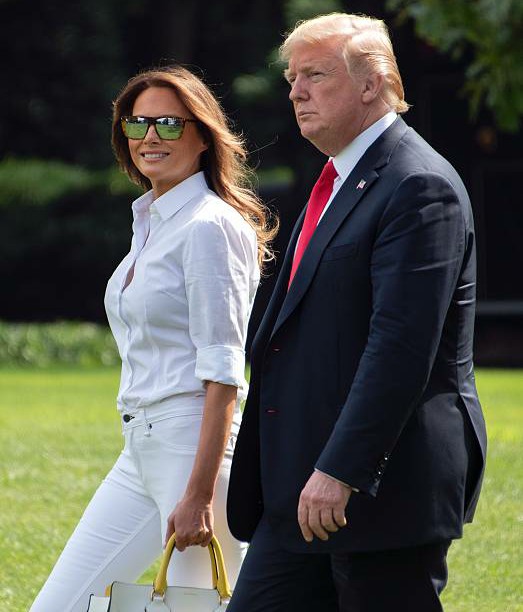 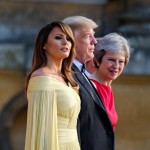