Jennifer Garner’s ‘Peppermint’ gets scathing reviews: how problematic is this film? 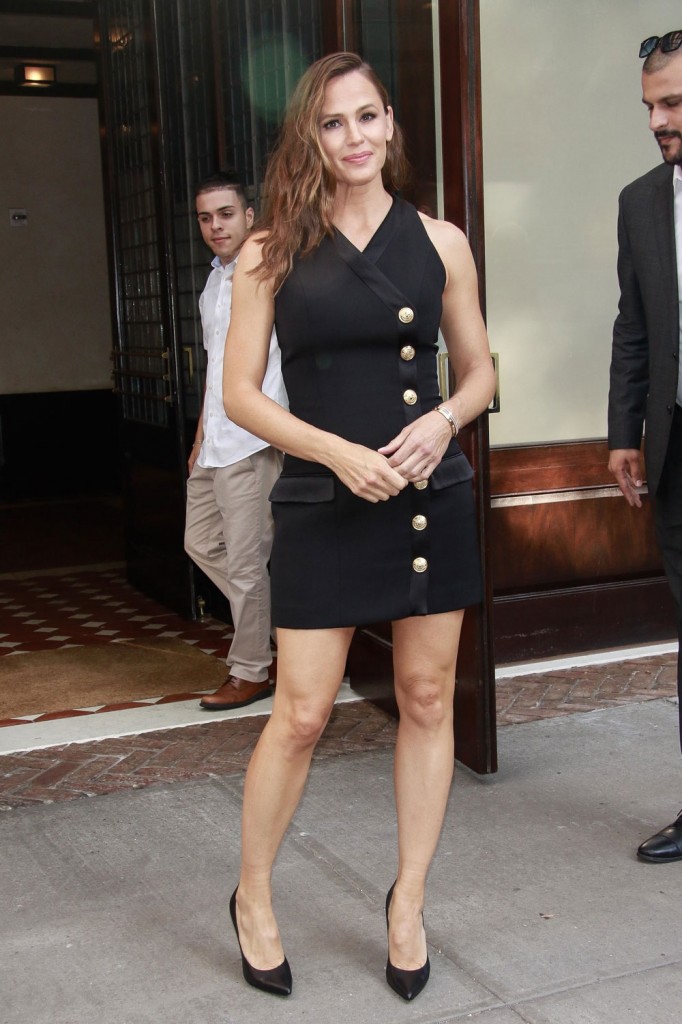 Jennifer Garner’s mom revenge movie, Peppermint, is out this week. The critics are trashing it, it has an abysmal 15% on Rotten Tomatoes as of press time, but the audience score is surprisingly high at 92%. It could be entertaining and it could do okay at the box office, which is what matters. It’s being called “ridiculous,” “cliched,” “mediocre” and more than that, “problematic.” The trailer raised alarm bells after showing Garner’s white character infiltrating an Hispanic neighborhood to gun down stereotypical gang members. It’s worse than that, according to many writers who saw the film. The bad guys are just straw men for Garner’s character to destroy, and they’re invariably people of color. What’s more is that it pushes a conservative agenda that brown people are baddies. I don’t need to tell you that we don’t need that narrative at this time. Here are segments from some reviews, with my favorite being Roxana Hadadi’s at Pajiba:

The obvious reality here is that this movie is less about Riley North as an avenging angel…. and more about her as a murderer of people of color, and how totally fine that is because somebody has to do it. It won’t be the police or federal law enforcement or the justice system but one formerly mild-mannered white lady who with some mixed martial arts training and the right kinds of weapons that she can buy totally legally is able to exterminate a problem no one else has the balls to. And that problem is Mexican men. – Pajiba

Garner has stated she was drawn to the film because it focused on a mother turned avenging angel. But what’s the message there? And what’s up with the bad guys being mostly tattooed Latinos without a trace of character distinction? Peppermint dissolves into a series of absurd sequences in which the goons basically line up so North can punch, stab, shoot or blow them up… After two hours of being barraged by this paint-by-numbers dreck, you’ll also feel dead inside. – Rolling Stone

All you really need to know about Peppermint can be gleaned from its title sequence, a hodgepodge of heavy-metal music, filters, and camera effects that would make more sense in a 2000s Simple Plan music video than they do here, in a film starring America’s sweetheart… Whatever moments of fun there are watching Garner infallibly tear through the ranks of the drug gang are canceled out by the movie’s lack of creativity and imagination. – EW

On the one hand, Jennifer Garner deserves far better. On the other, she cashed the check. – AV Club

Everyone is talking about how inferior this is from director Pierre Morel (Taken, From Paris with Love) but writer Chad St. John’s main screenwriting credit is the clunker London Has Fallen. Garner chose to star in this despite these glaring problematic issues with the plot. It does focus on a white woman gunning down people of color. I’ve worked on plenty of projects that have ended up completely different than the initial specs, but usually there were clear warning signs. It’s possible she got sold on the mom idea and didn’t realize what the finished product would be. I know I’m being generous because she still has a lot of the public’s goodwill. Imagine if Scarlett Johansson took this role, would our reaction be different? Do you think Garner is even going to field questions about the ramifications of this movie’s message? It’s disappointing that Garner’s action film comeback to her roots is just a cliched mess. She’s dealing with a lot of that lately. 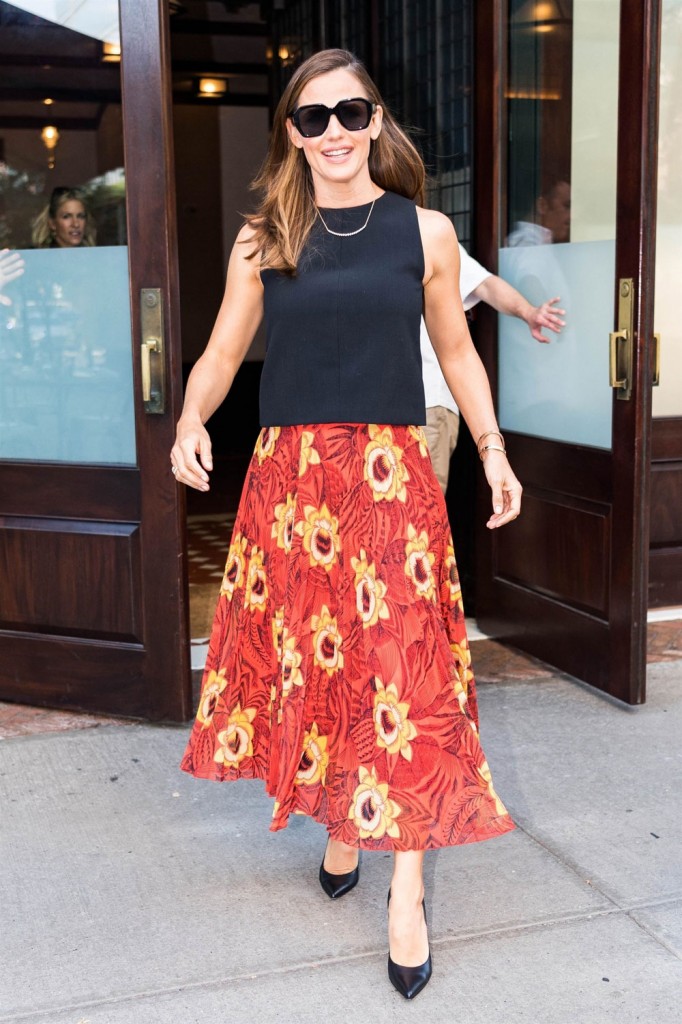 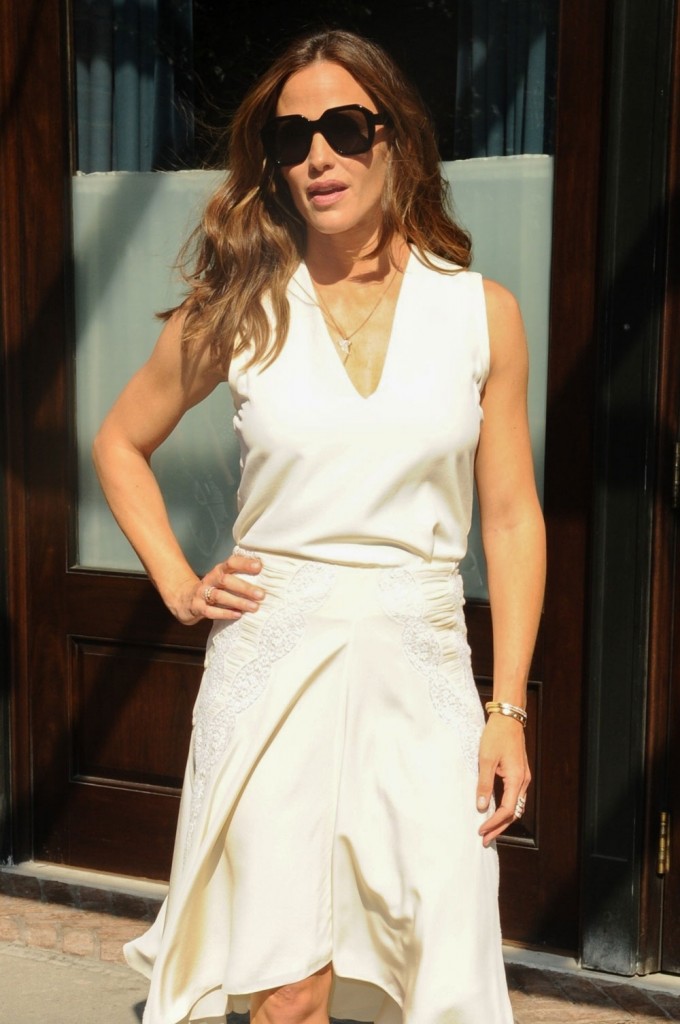 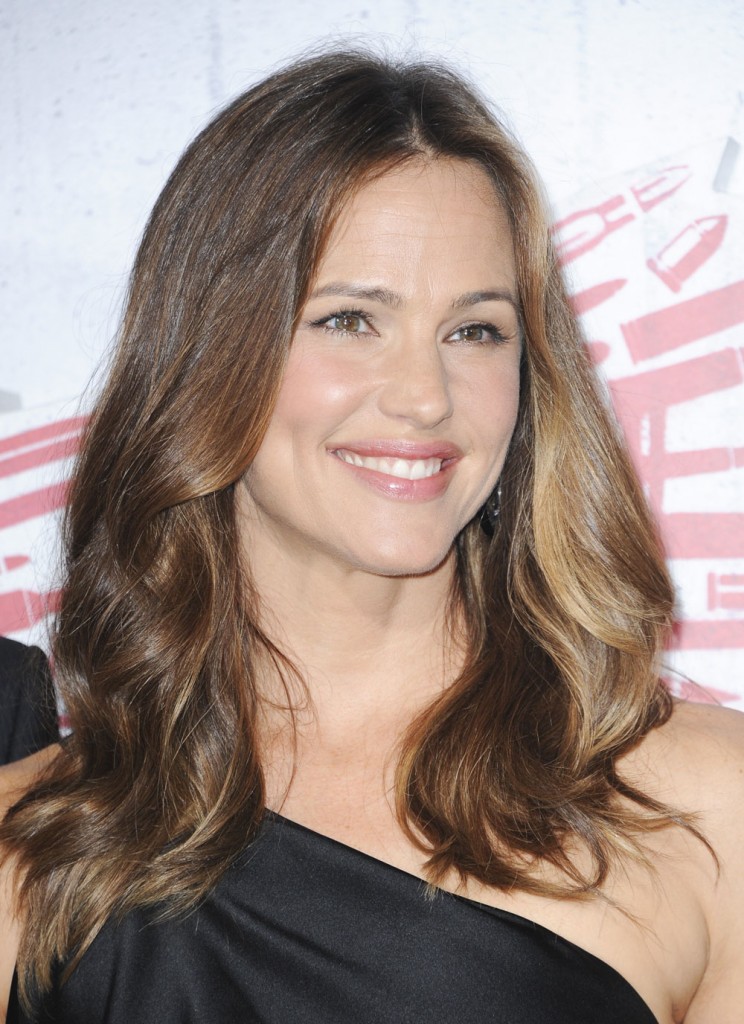 136 Responses to “Jennifer Garner’s ‘Peppermint’ gets scathing reviews: how problematic is this film?”