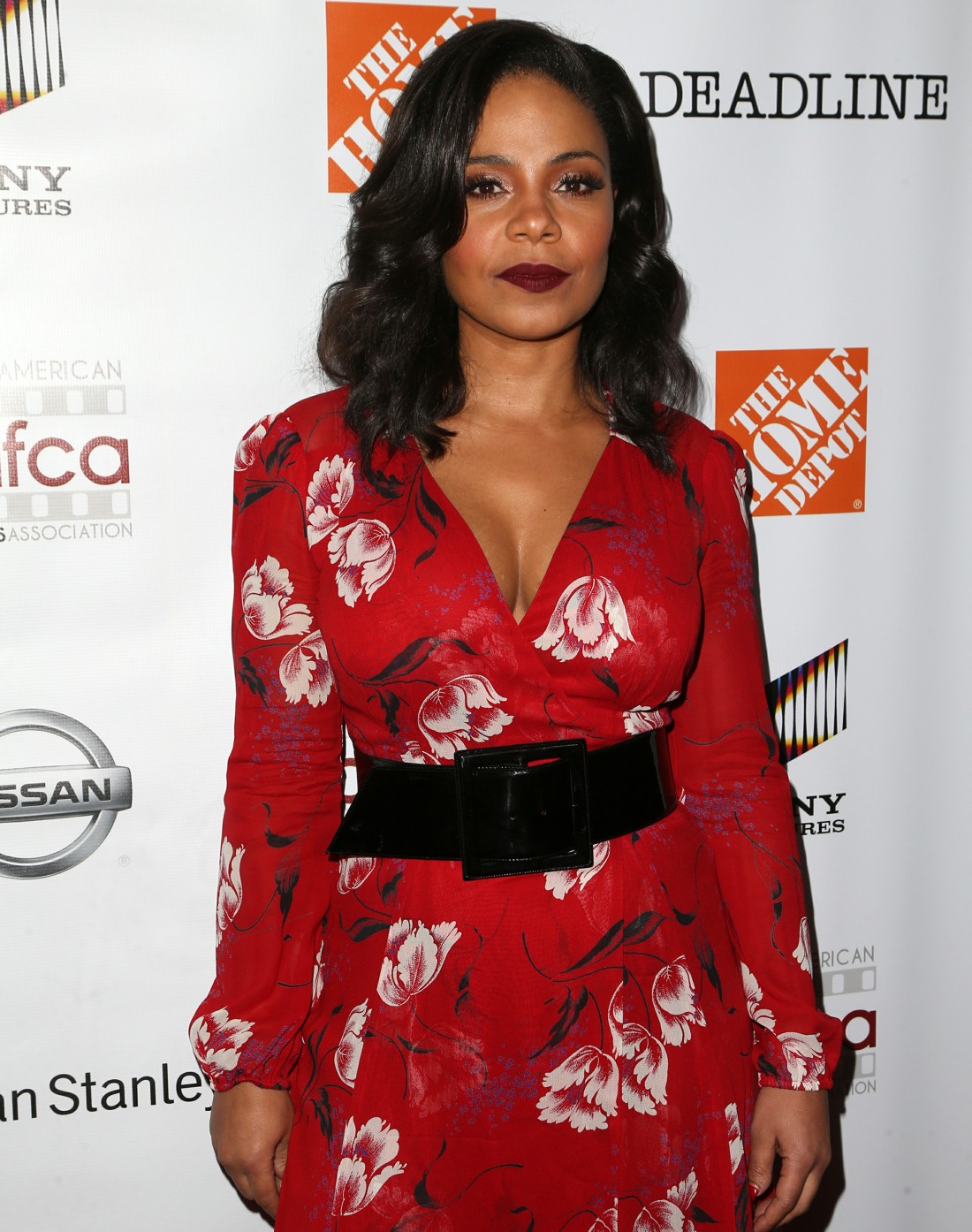 Sanaa Lathan got a lot of unwanted – ?? – attention this year when Tiffany Haddish told a story about a mystery actress who bit Beyonce on the cheek at a big party in Hollywood. Tiffany could have legitimately destroyed Sanaa’s career if Tiffany had named her flat-out. But Tiffany left it as a blind item, and other people filled in the blanks. What few people will acknowledge about Tiffany’s story is her attributed quote to Beyonce, where Beyonce allegedly excused the Bey-biter to Tiffany by saying the biter was a “bitch on drugs.” No one is saying much about that. But we do know for sure that Sanaa bit Beyonce. And now the Beyonce-biter is trying to get in the whole blind item game, by claiming that women mistreated her when she was an actress coming up in Hollywood.

With a career spanning over 20 years, you’ll definitely have plenty of experiences and moments that you’ll never forget. During the New York City premiere of Netflix’s new movie Nappily Ever After, Sanaa Lathan took the time to discuss working in Hollywood’s less-than-friendly atmosphere.

“Just coming up in the business, I have been treated just horribly by some women that you may know. I won’t call any names,” she said, “but when you’re working with somebody who’s maybe a little older than you— now I’m the older one— you don’t expect to get competition, and jealousy, and weird vibes on set. And I was very hurt, very early on in my career by a couple of different women.”

I spent a few minutes looking at Sanaa’s IMDB page to see if I could figure out if this was some kind of pointed comment about one particular “older” actress, or if it was a more general “women didn’t help me when I was younger” comment. I still don’t know. My guess is twofold: one, I think Hollywood is full of backstabbers and mean girls (and mean boys) who will make your life hell. I also think Sanaa has a reputation for being an a–hole – the kind of person who would bite Beyonce, perchance – and for not really being that helpful to her coworkers anyway. Both things can be true. 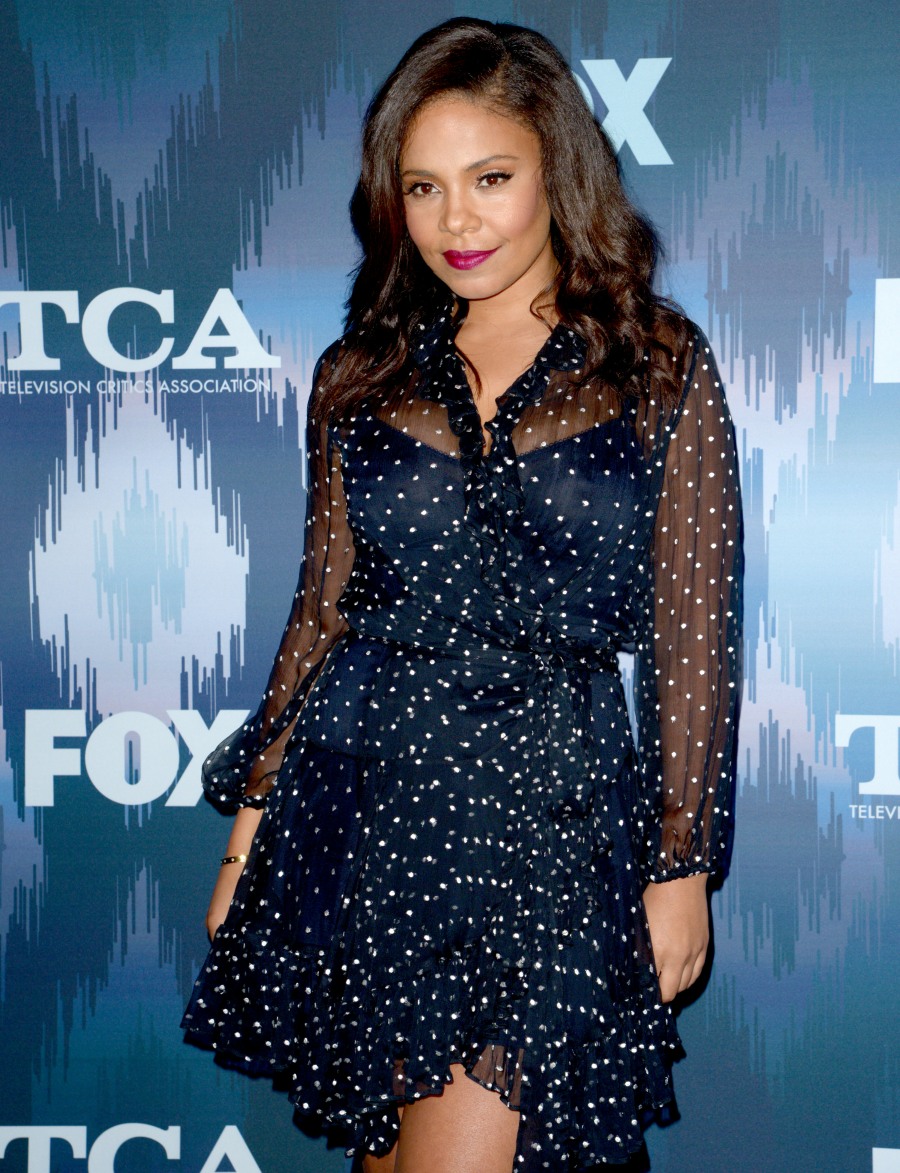