Does Robert Pattinson care that his ex-fiancee FKA Twigs is with Shia LaBeouf? 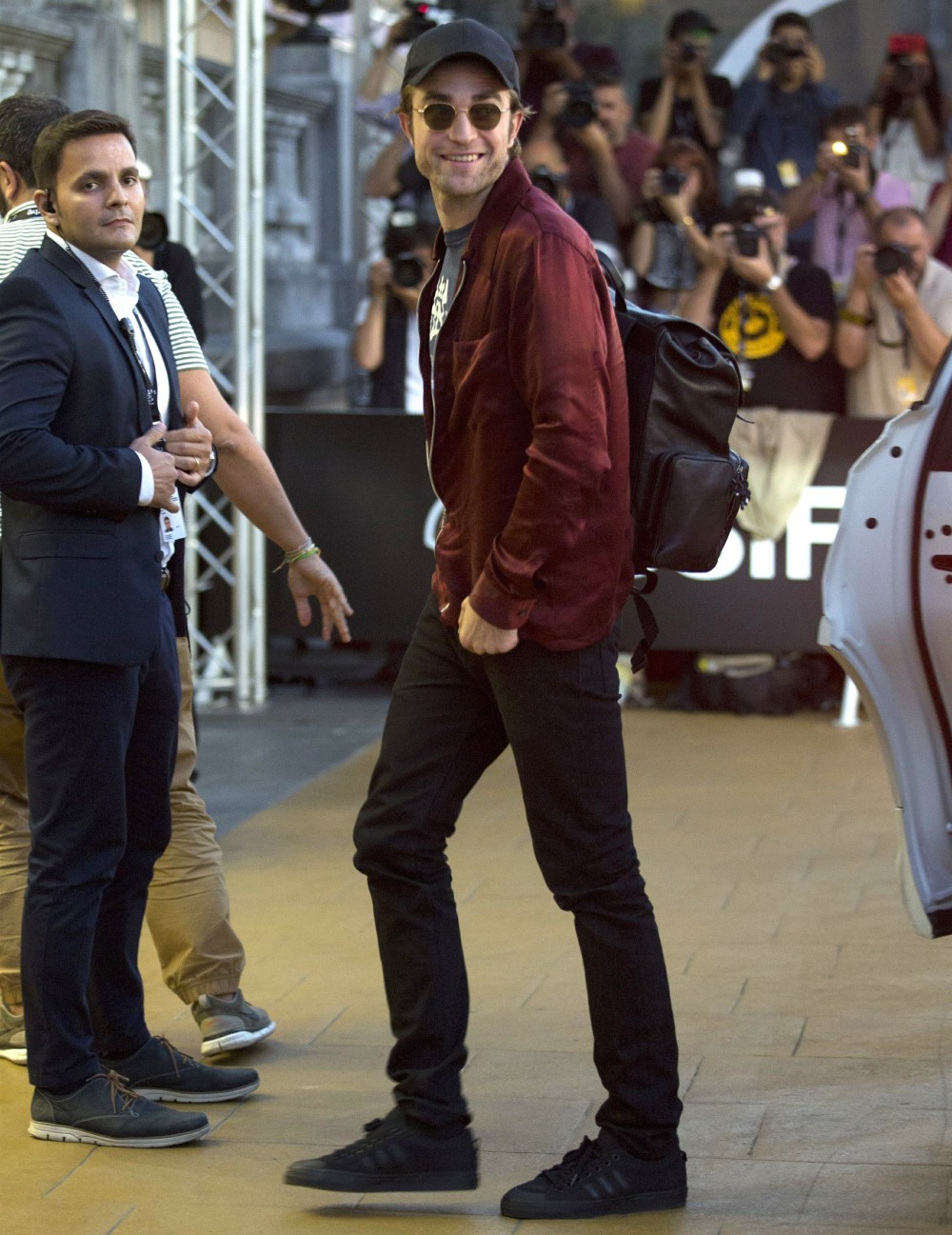 Here are some photos of Robert Pattinson arriving at the San Sebastian Film Festival on Wednesday. It’s always nice to have new Sparkles photos, although I’m not sure I would be covering these if there wasn’t so much drama adjacent to Rob this week. As we previously discussed, it seems that Rob’s ex-fiancee FKA Twigs is now dating Shia LaBeouf. There was no overlap between Twigs’ relationship with Sparkles and Shia – Twigs and Rob were on the outs for more than a year before they finally confirmed their split, and that happened last year. I think Twigs and Shia basically only got together in the past few months. But it is interesting to realize that Rob actually knows Shia’s estranged wife/ex Mia Goth really well. Mia and Rob worked together on High Life, a film where they actually have sex scenes and everything. And now Mia and Rob’s exes are together. Is it all connected? Not so, says Gossip Cop.

A story that claims Shia LaBeouf is dating FKA Twigs to “get back” at Robert Pattinson for getting “close” to his estranged wife, Mia Goth, is completely made-up. Just one day ago, HollywoodLife manufactured a provably untrue story about Pattinson’s supposed reaction to FKA Twigs dating LaBeouf following the latter’s split from Goth. But, as Gossip Cop pointed out, not only did that site cluelessly neglect to mention how Pattinson and Goth star together in High Life, but the sloppy blog also seemed to forgot that it previously claimed (albeit falsely) that they got “cozy” when the cameras weren’t rolling.

Hollywood Life alleges that Pattinson finds it “a bit suspicious” that his ex-fiancee is now supposedly with his co-star’s estranged husband. To make it seem credible, the repeatedly disproven blog conveniently has a “source” say, “Rob and Mia worked on a movie together last year and became very close.” The almost assuredly fake insider further maintains, “There were a lot of rumors going around about them being more than just friends… the whole thing absolutely bothered Shia.” “People in Rob’s circle question whether [LaBeouf is] dating Twigs to try and get back at Rob,” adds the questionable tipster.

If I’m being honest, I could totally see how Rob and Mia possibly could have hooked up for real. Rob does fall for his coworkers – he dated Nikki Reed AND Kristen Stewart during the Twilight years. That being said, he’s with Suki Waterhouse now? Which doesn’t mean he was incapable of hooking up with Mia months ago, during filming of High Life. So, I don’t know. My gut says that Rob doesn’t care what Twigs does with her life now, but that Shia might be the one who has an issue with all of it. 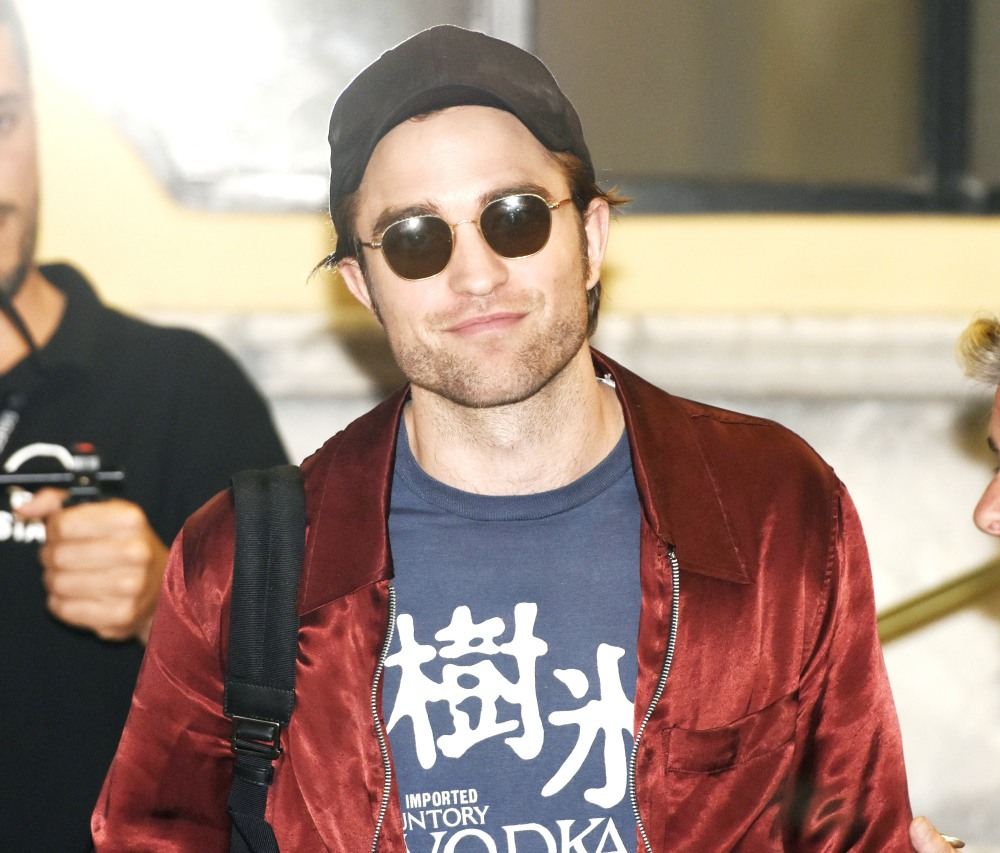 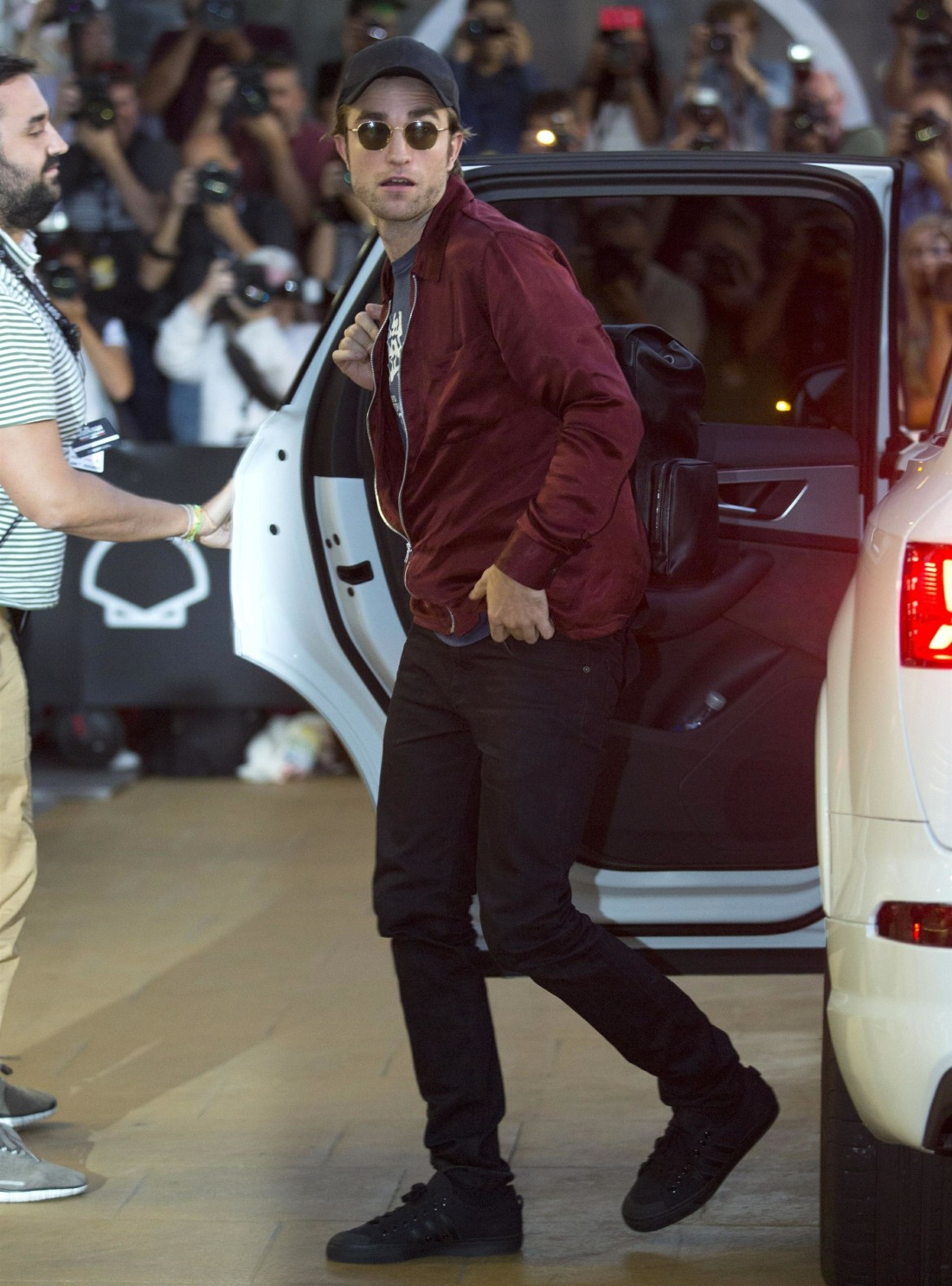 12 Responses to “Does Robert Pattinson care that his ex-fiancee FKA Twigs is with Shia LaBeouf?”