Sharon Osbourne only gets busy with Ozzy on birthdays and holidays 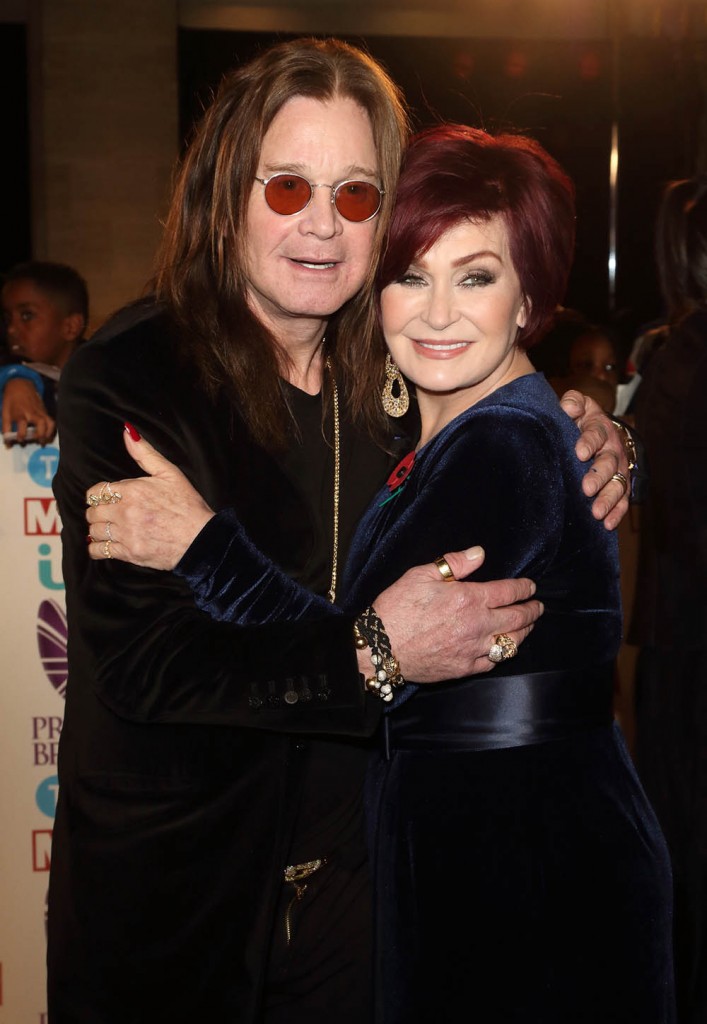 Another day, another dose of celebrity TMI. I apologize in advance for the mental pictures this story may conjure. On Monday, the panelists on The Talk talked about intimacy issues. When Valerie Bertinelli asked Sharon Osbourne about her bedroom activities with her rocker hubby Ozzy, she said, “This is a bone of contention in our house.” (I kept reading “boner” instead of “bone” and now cannot stop giggling like a kid.)

The 65-year-old Sharon, whom I still miss on AGT, went on to say that she thinks her 69-year-old husband has a “problem,” stating, “He’s just like a rabbit.” Apparently, for Ozzy, sex doesn’t end at 60, but he and Sharon’s libidos aren’t quite equal, especially after being together for 37 years. As she put it, “I’m like, you know, birthdays, Christmas. At this point in my life, special occasions. It’s Thanksgiving! Why not?”

Sara Gilbert reminded Sharon that when she was asked about sex a few years ago, she quipped, “I’d rather have the flu,” which led her to joke, “No wonder he fiddles other people!” She quickly correcting herself with, “No, he doesn’t, he doesn’t. He’s a good boy.”

Ozzy’s need for sexual affection isn’t anything new. Last year, he was caught sleeping with Sharon’s hairdresser, and in an interview with The Telegraph, Sharon says that Ozzy cheated on her with six women. Last May, after the scandal, Ozzy and Sharon renewed their vows in Las Vegas. At the time, Ozzy told Hello, “For me, this was actually our real wedding day. This is the one that I will remember. Sharon and I have been through so much, and this honestly feels like a new beginning.” Maybe he is being a good boy, who knows?

I still can’t help but wonder if Ozzy was really asking Sharon for sex. He’s so famously marble-mouthed – as any viewing of The Osbournes would demonstrate – that he could just be looking for a cozy pair of socks. I just hope I’ll be up for it at least on special occasions when I’m in my mid-60s. 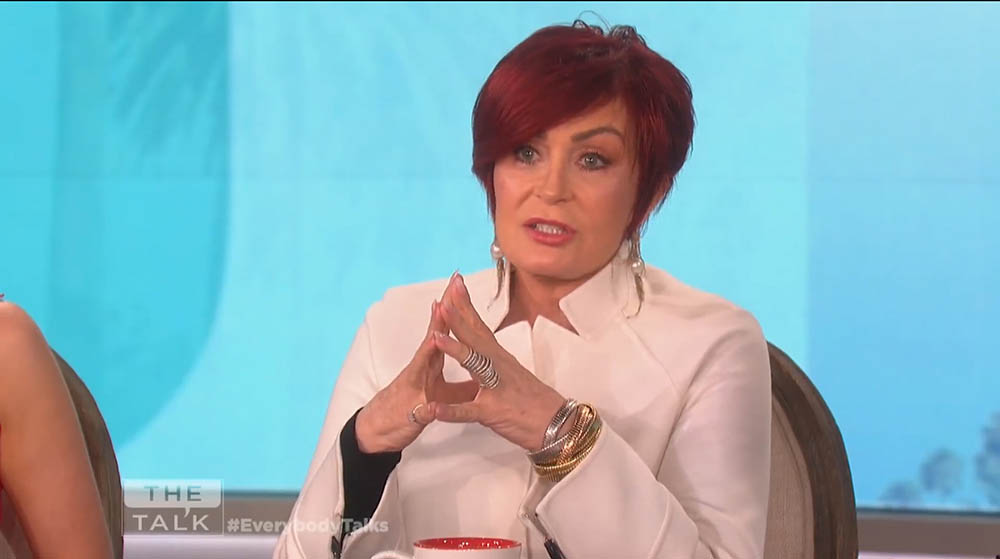 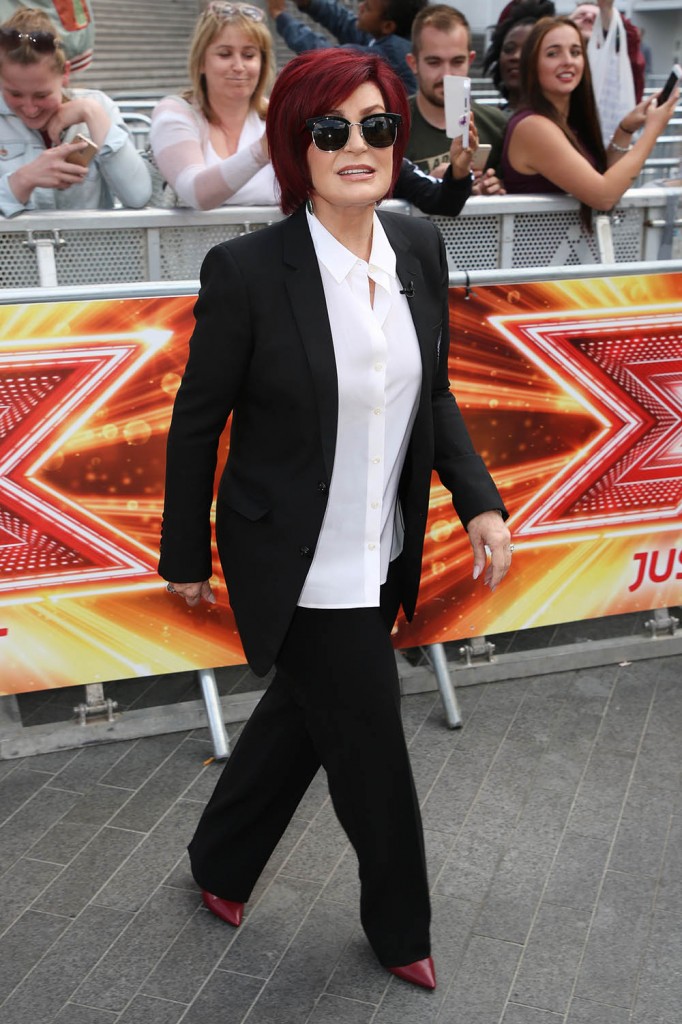