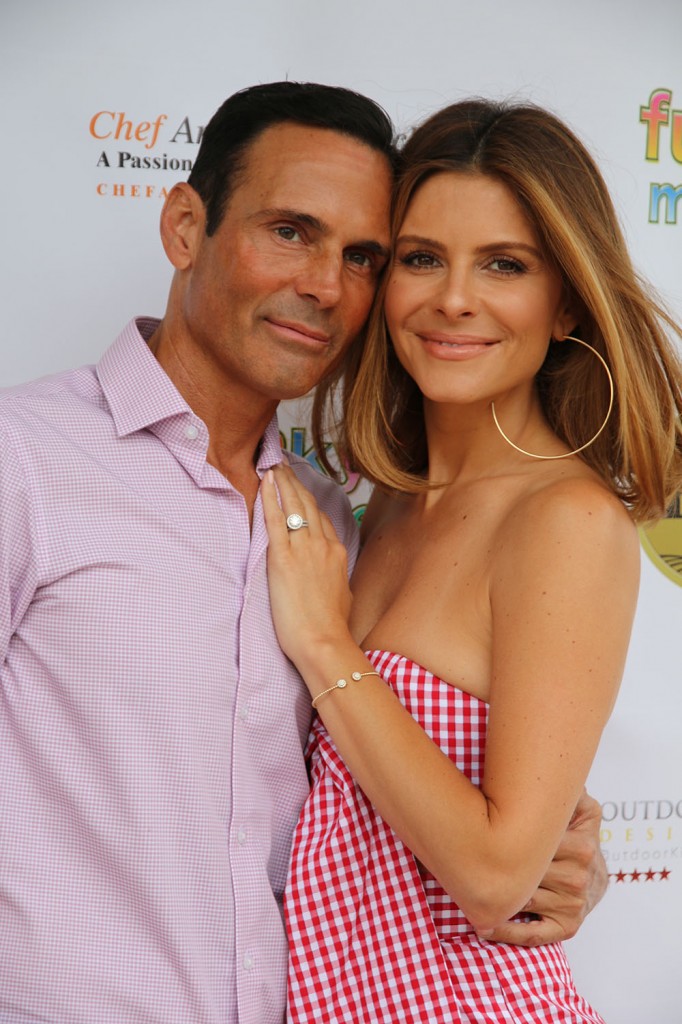 Everybody loves weddings, right? I enjoy them, so I can kind of understand former E! News reporter Maria Menonous’ decision to marry her longtime partner, Keven Undergaro, again. I think it’s the third, not the second time that’s the charm, but, you never know.

The 40-year-old personality and her 50-year-old spouse were first married on this past New Year’s Eve during FOX’s live coverage. The couple said “I do” shortly before the ball dropped in a freezing cold Times Square with a quickie wedding officiated by Steve Harvey (who was ordained 48 hours prior to the ceremony). They decided to make it legal once more in a celebration in Maria’s family’s homeland of Greece on Saturday.

Prior to her second big day, Maria told Us Magazine that, “It’s gonna be a wild journey,” adding “Trying to plan something internationally when your dad’s running the show is a reality show.” She describe her dad as a “bridezilla,” and admitted that, “I just have decided I’m gonna drink heavily to get through. By the time I land, I’m gonna be nip queen.”

Maria, who was wed in a beautiful lace gown from the Atelier Pronovias 2018 Collection for wedding #1, opted for lace again. For her second wedding she was in for an off-the-shoulder lace creation from designer Celia Kritharioti, who also used silk organza, hand-painted flowers and a veil made from silk tulle to complete the look. The designer posted a photo from one of the fittings and congratulated the couple.

First fitting in LA for @mariamenounos . Συγχαρητήρια! Our warmest wishes to @mariamenounos and @undergaro for a lifetime of love and happiness! Maria is wearing Celia Kritharioti off the shoulder wedding creation made from silk organza with hand-painted flowers and veil made from silk tulle. #CeliaKritharioti #MariaMenounos #JustSayiDo #MariaandKeven #mariaandkevensbigfatgreekwedding

Maria and Keven had a festive rehearsal dinner on Friday night at Museum Restaurant where they shared a traditional Greek dance known as a zeimpekiko. For the festivities, Maria wore a forest green Veronica Beard dress and Stuart Weitzman heels. She posted the look on Instagram with the caption, “Time for some fun! #preweddingparty.” I love that dress.

Time for some fun! #preweddingparty 😝❤️

Before the ceremony, Maria shared some heartfelt thoughts in a video. She admitted:

“Honestly, I feel like the luckiest girl in the world. I have the best husband, I have the best family, nothing is without its problems and nothing’s perfect but I am so blessed and so so happy today that we get to do this amazing wedding in this beautiful village that I want to move to although I think Keven may divorce me and that would kind of suck.”

Maria also posted shots from the ceremony and it sure looked like a great time was had by all. Maria’s been through a lot, especially having to deal with a brain tumor at 39. She and Keven have been together for over twenty years, so more power to them.

Truly a magical fairytale. Huge Thanks to @catering.dipnosofistirion @dimitrisskarmoutsos for the most amazing food and for making every dream come true. Everything I had hoped for you took to a level I couldn’t even imagine. Thank you to both Dimitris! #mariaandkevensbigfatgreekwedding 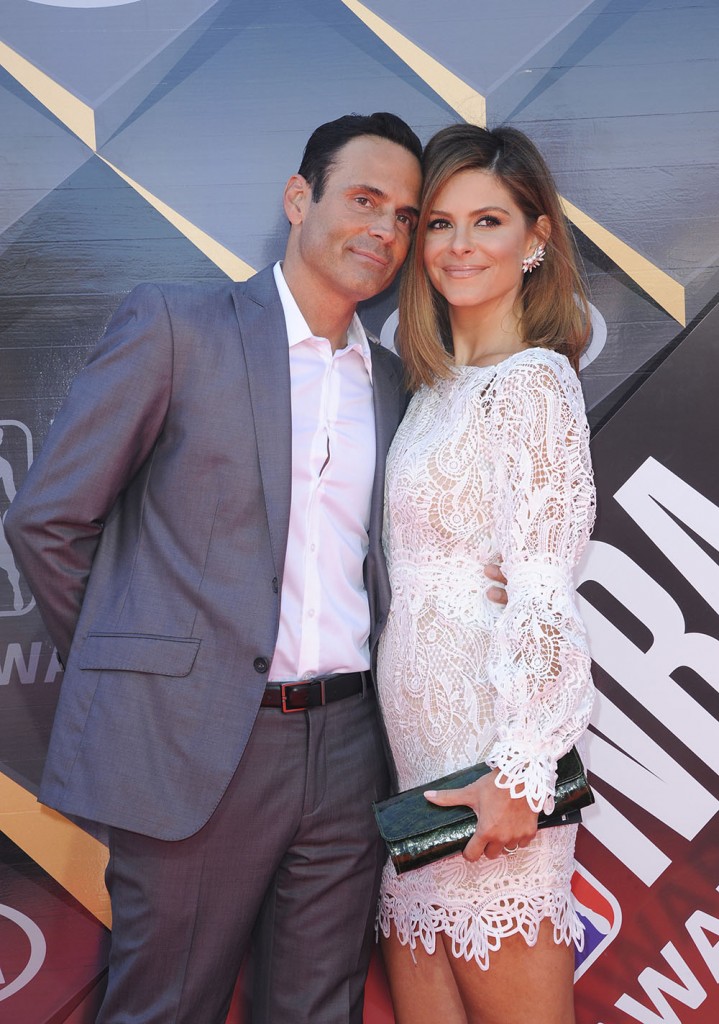