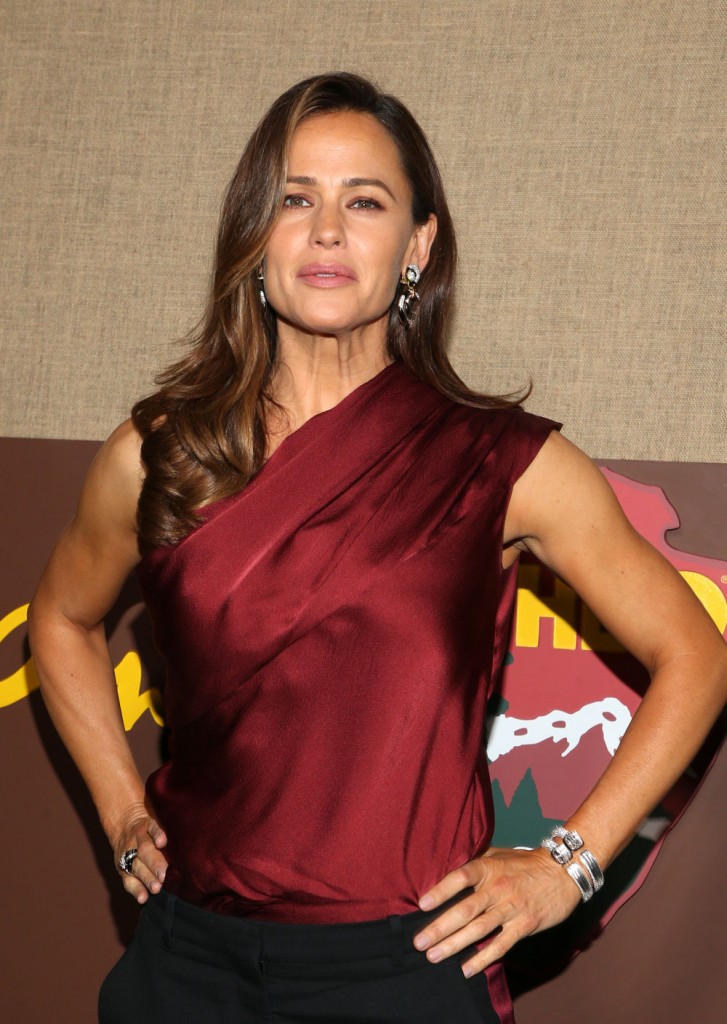 Yesterday we reported the news from People Magazine that Ben Affleck was no longer seeing Shauna Sexton. A source told them that “being together with her at this time is not something that works” and that Ben is focused “on his sobriety, family and his next project.” Many of you pointed out that Radar and Daily Mail were running denials from Shauna. Radar had quotes from her that it was “not accurate” that they had split and The Daily Mail had more, including quotes from Shauna like “Don’t believe everything you read on the internet” and “all of [the sources] are inaccurate, they just make sh-t up.” Shauna told this to a paparazzo and there’s video of it. So it sounds like Ben told the press that he dumped Shauna before he actually told her. Here are some more quotes in Page Six that spell it out clearer.

“Ben and Shauna are definitely not together. It was casual to begin with, and wasn’t the right move.”

“It was newish. They were really only sort of seeing each other for about four weeks. He broke it off. It was more about realizing [a casual relationship] wasn’t the right thing for him,” our source said.

So Ben possibly dumped Shauna by making an announcement through his publicist. I remember when Matt Damon dumped Minnie Driver on television by telling Oprah he was single. That was in 1998 though and Matt was 28, which is young but old enough to know better. It’s not like he was 46.

After I wrote that I checked Shauna’s Instagram stories and look what she posted. Affleck is still with her he’s just telling the press he’s not.

Meanwhile Jennifer Garner is still here, did you forget her? She’s dating too! We heard this someone that she had a special someone and that she was seeing a lawyer, but a source tells People that she’s just dating casually.

“Jen has been wanting to move on and now when the divorce is finalized, she finally can,” a source says.

“She has had no choice but to be patient since Ben needed to finish his rehab treatment. But she was ready to sign the papers,” the insider says.

“Jen doesn’t want to be single for the rest of her life, so she is open to dating,” the insider adds. “She has been on dates, but it seems she isn’t serious about a guy. As always, she is mostly focused on her kids and her job.”

“Jen is doing great,” the source says. “She has many friends that support her every day. She feels very lucky.”

US reports that Jen has “started dating someone new” and that “she’s ready to start the next phase of her life.” Jen keeps her dating life under wraps because it doesn’t jibe with her image. Not until she’s dating a hot dad for about six months. At that point we’ll see him and she’ll get a bunch of headlines for it. Let’s see when her next project is coming out… Camping on HBO is out this Sunday, some of the photos here are from that premiere yesterday. After that she will be working on that Yes Day movie. About a month before that premiere she’ll step out with a new guy. 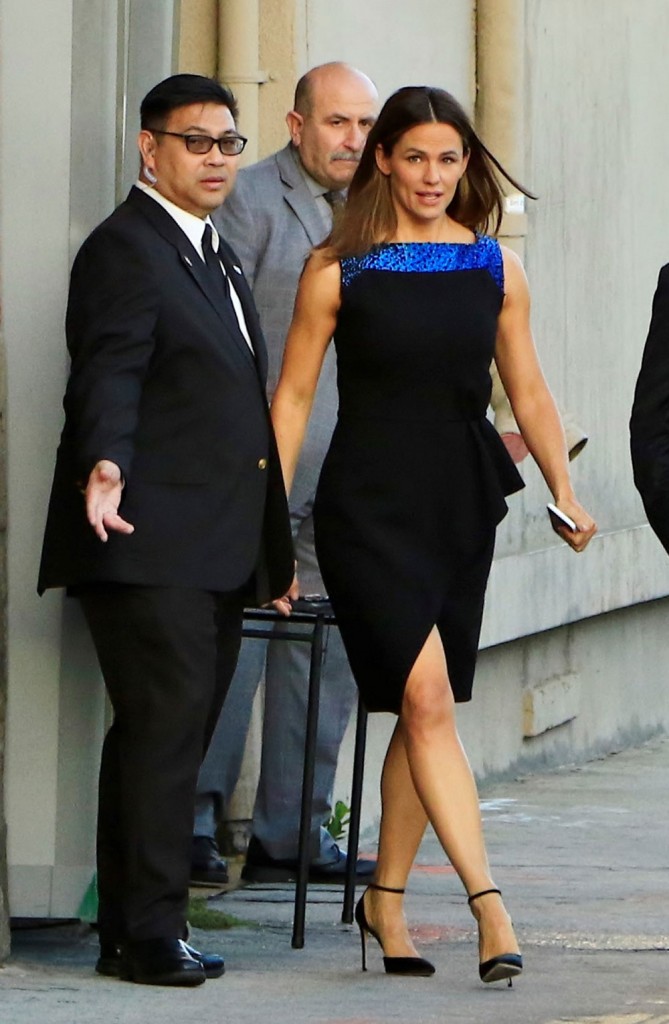 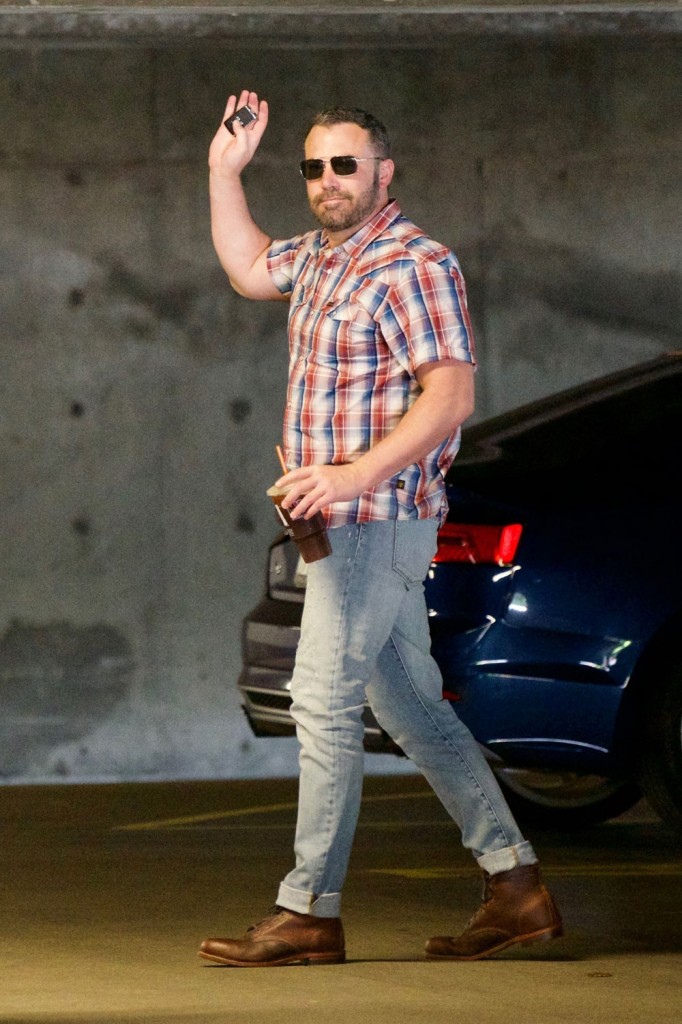 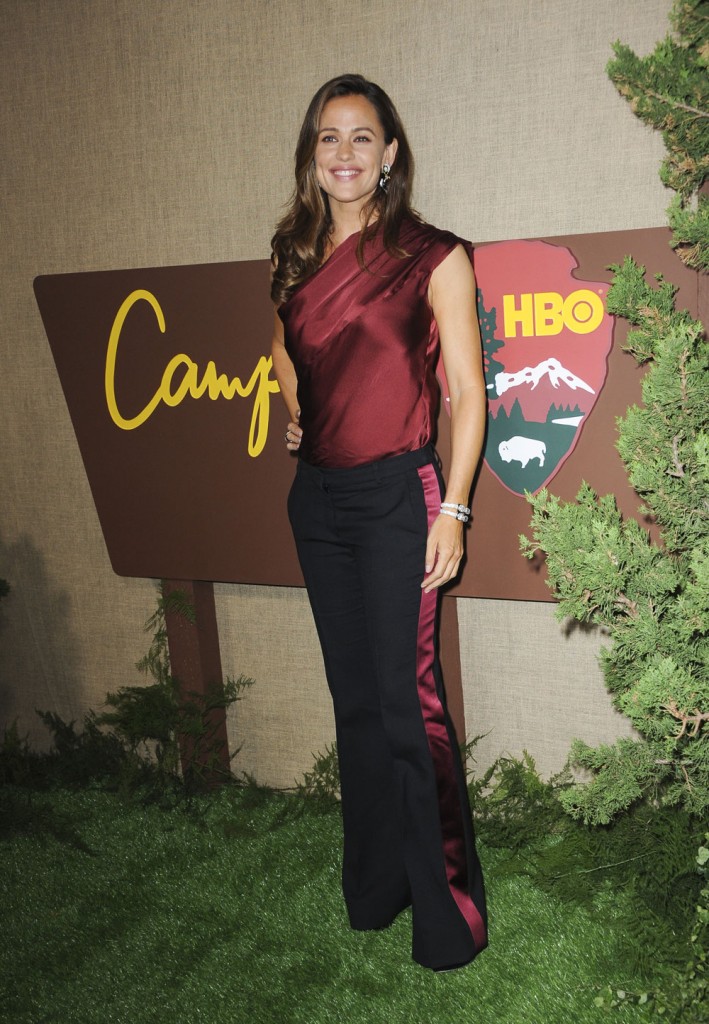