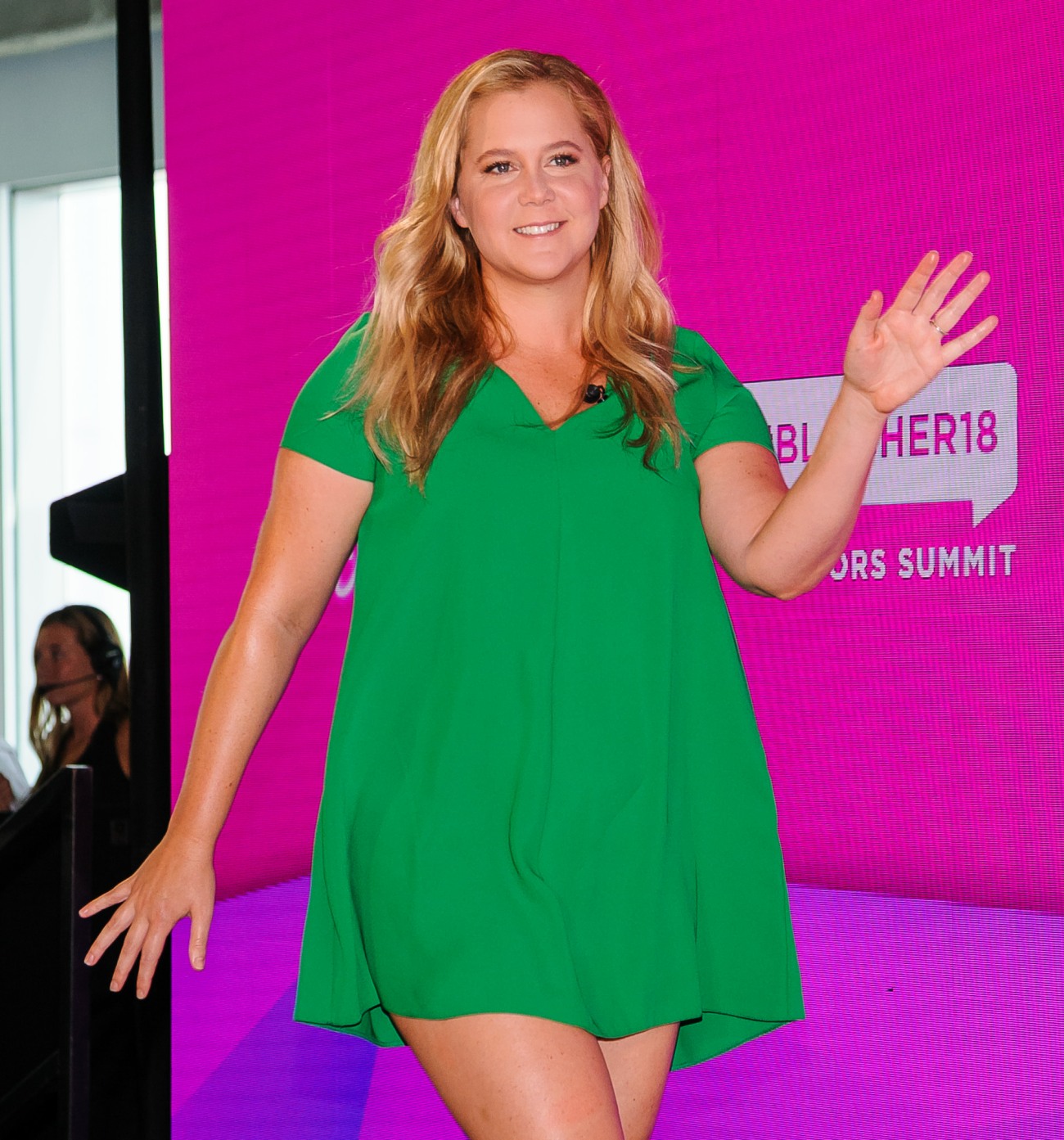 As we discussed previously, Rihanna was offered the Halftime gig for next year’s Atlanta Super Bowl and she turned it down. Us Weekly had the exclusive and no one has denied anything, so I’m going with what Us Weekly wrote, which is that Rihanna turned it down because she believes in what Colin Kaepernick is doing, and she believes the NFL is a racist organization (which it is). After Rihanna turned them down, the NFL went to Maroon 5 and they jumped at the chance.

I questioned whether there would be any public move to question Adam Levine or any of the Maroon 5 guys about any of the issues facing the NFL these days, and whether we should *expect* white folks like Maroon 5 to speak to any of the racist issues. Well, someone else wondered too. Amy Schumer posted this on her Instagram:

Friday thought. I wonder why more white players aren’t kneeling. Once you witness the truly deep inequality and endless racism people of color face in our country, not to mention the police brutality and murders. Why not kneel next to your brothers? Otherwise how are you not complicit? I think it would be cool if @maroon5 backed out of super bowl like @badgalriri Did. I personally told my reps I wouldn’t do a Super Bowl commercial this year. I know it must sound like a privilege ass sacrifice but it’s all i got. Hitting the nfl with the advertisers is the only way to really hurt them. I know opposing the nfl is like opposing the nra. Very tough, but don’t you want to be proud of how you’re living? Stand up for your brothers and sisters of color. And the hottest thing a guy can do is get down on one knee. Not to propose but to reject the treatment of his teammates by this country. Anyone who says its disrespectful to our military please read up on the fact that a lot of veterans are proud of what @kaepernick7 is doing and fully support him. What are your thoughts?

That’s the question I have too: “Why not kneel next to your brothers? Otherwise how are you not complicit?” If it’s just Rihanna and Kaepernick and other black folks speaking up for freedom of speech and speaking against police violence, at what point do we expect something more from white people, especially white folks who could be and should be allies? I have no idea how Adam Levine feels about Colin Kaepernick or kneeling during the anthem or police violence against communities of color. But I do know that by not taking any kind of stance on those issues, he and Maroon 5 LOOK complicit in their silence. Also: there’s something else Amy could do and something else all of us could do too – we could boycott any product and company which does advertise during the Super Bowl. 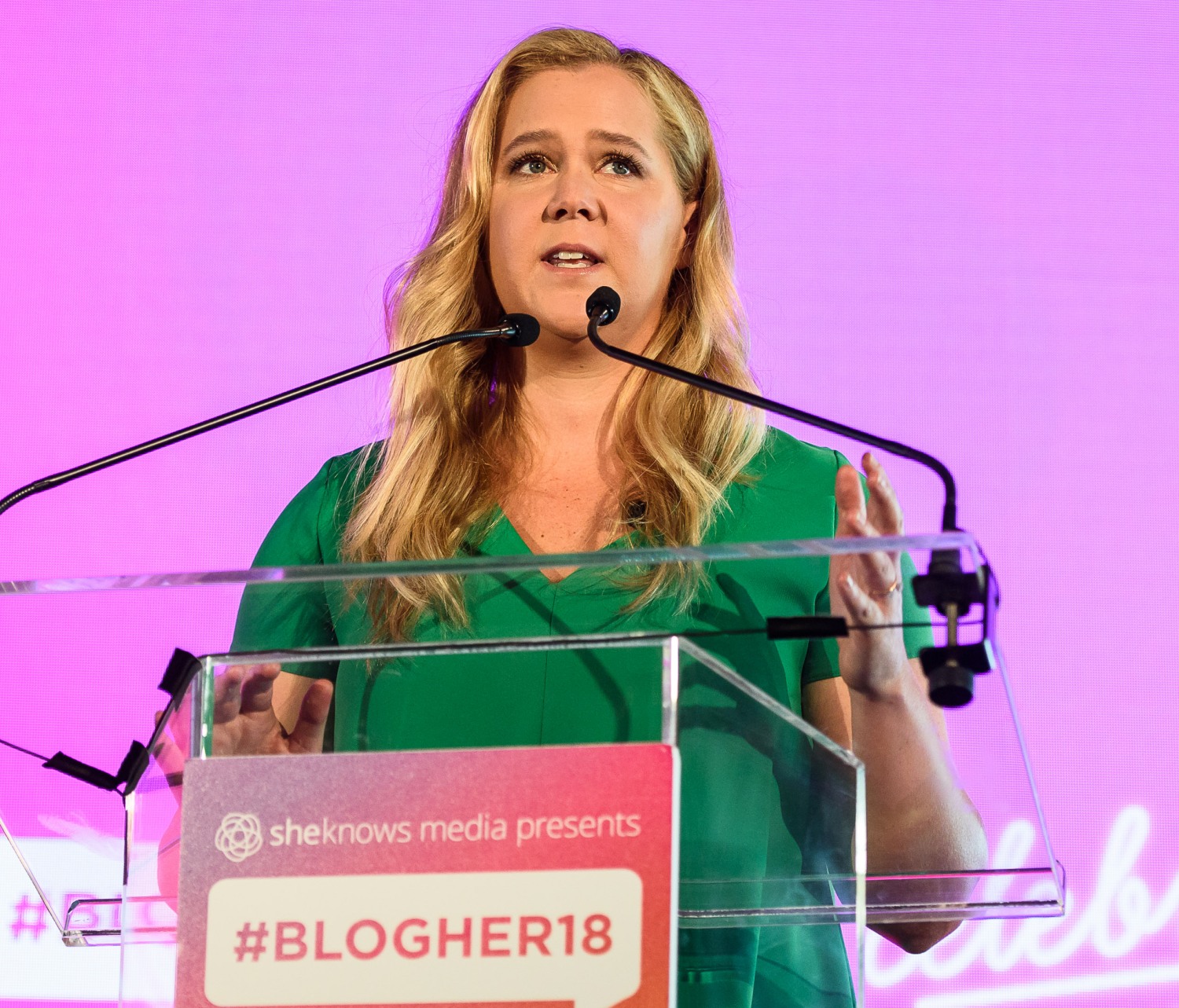