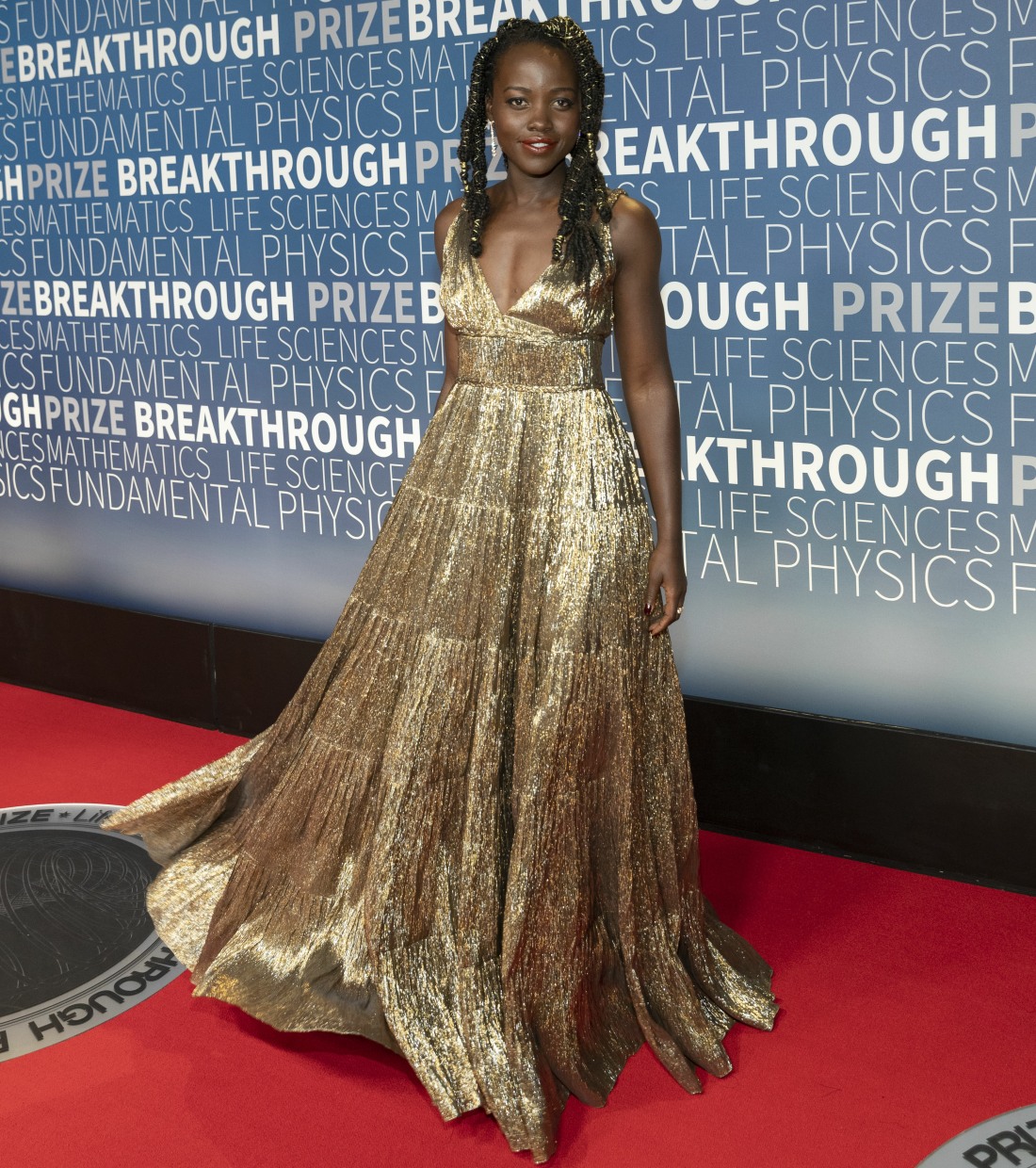 Here are some photos from this weekend’s 7th Annual Breakthrough Prize, aka the ‘Oscars of Science’. The Oscars of Science have become a bigger deal in recent years, with more and more celebrities coming out to celebrate science, math, physics and more. Lupita Nyong’o was a big get for this year’s show – I’ve always liked the fact that Lupita doesn’t go to EVERY awards show. She doesn’t turn up at the opening of an envelope. I can’t even remember the last time I saw her at an awards show, which is probably why I was so surprised to see her hair this length – it’s so long! Lupita wore a gold Oscar de la Renta, and there are gold accents (ribbons?) in her hair too. She looks amazing! 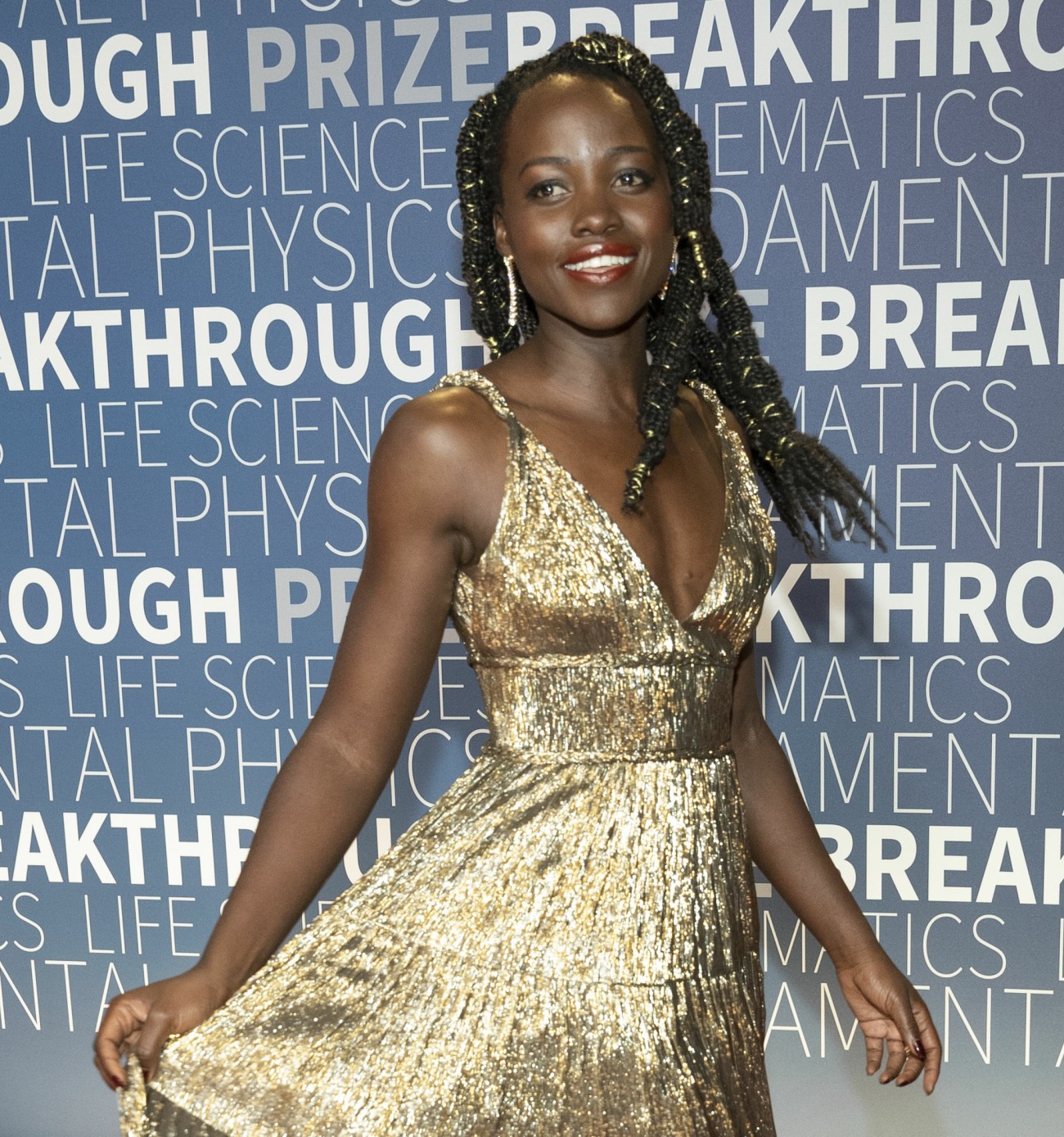 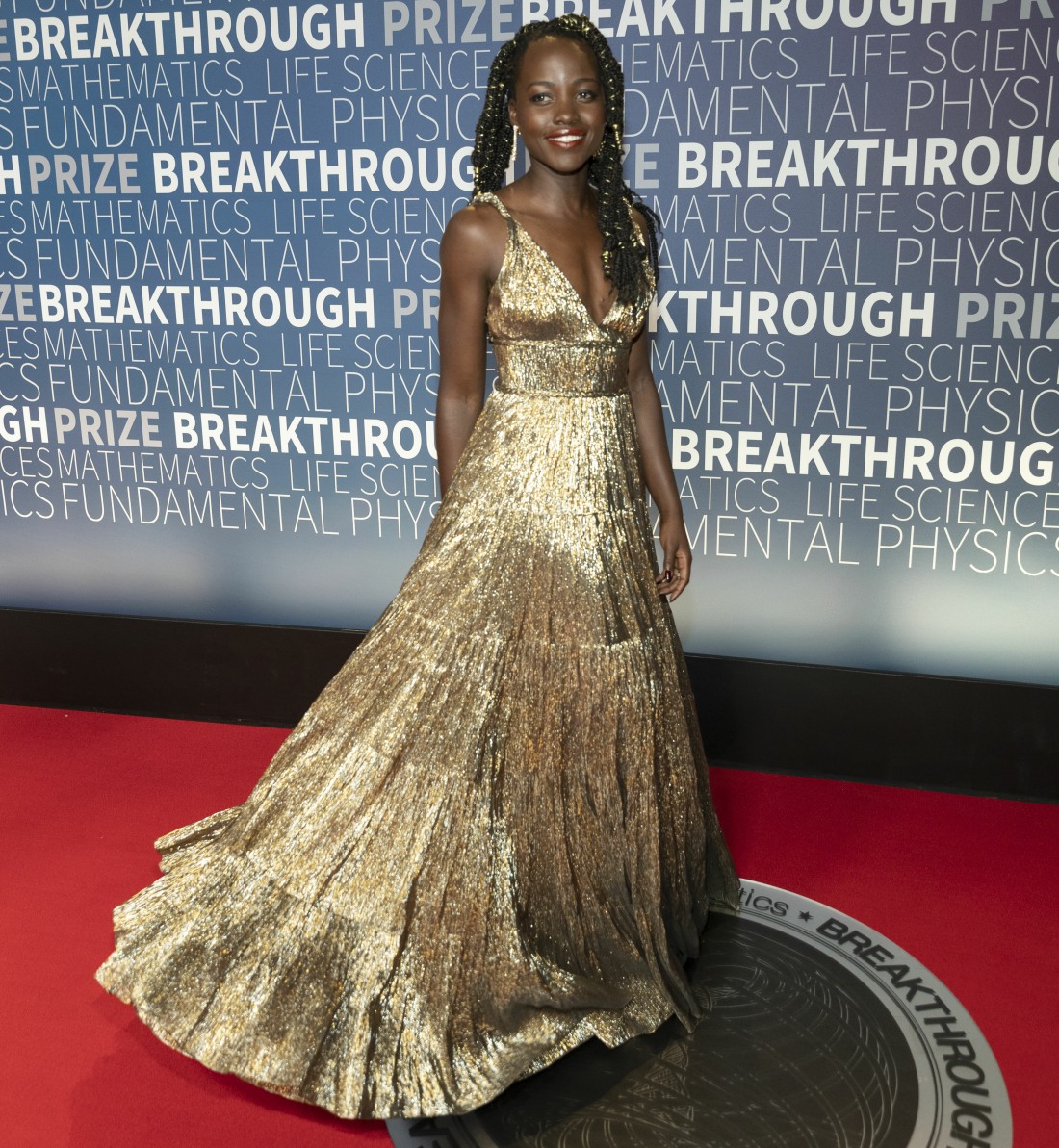 Pierce Brosnan and his wife Keely. Do you think she owns that ruby necklace, or did she borrow it? Hm. Pierce was the host of the event. 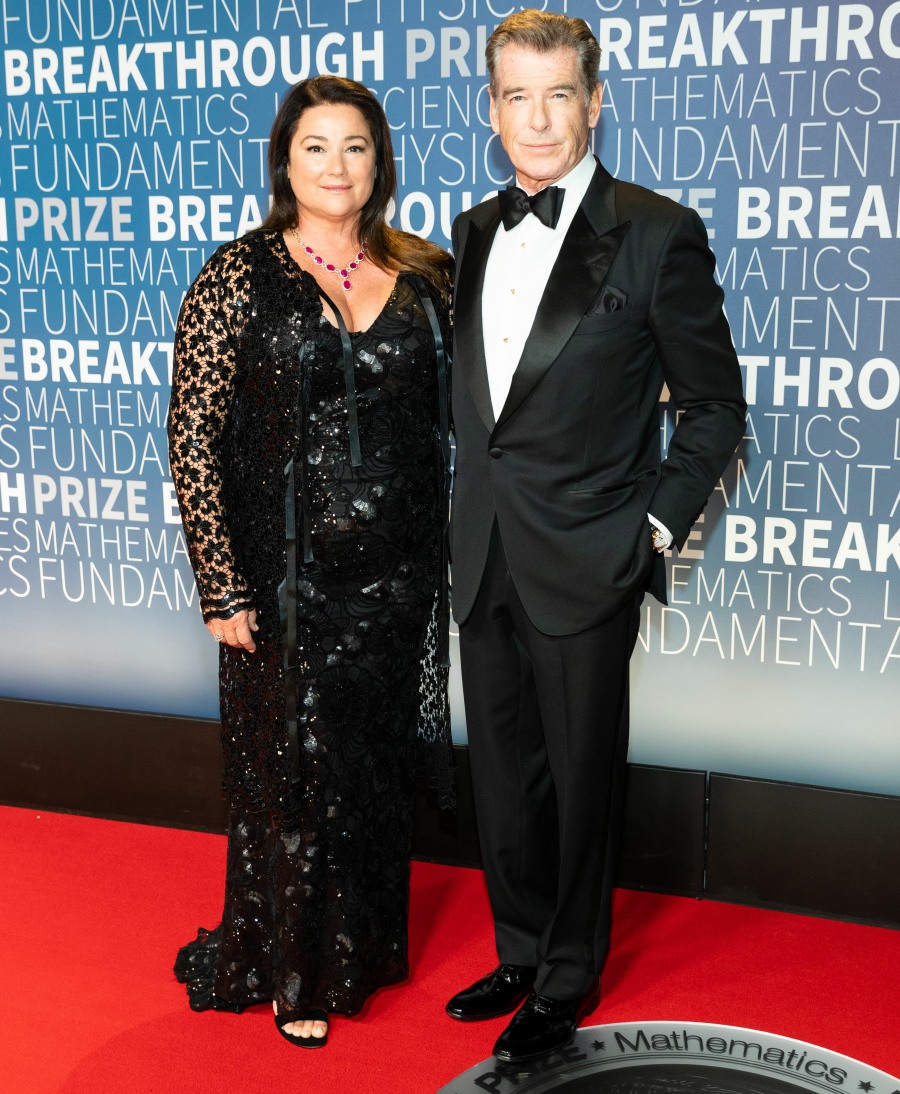 Mark Zuckerberg and his wife Priscilla Chan. They make a nice couple, but he should be spending this time trying to explain how he sold out democracy to the highest bidder. I’d also like to hear him explain why so many Nazis end up on his platform. 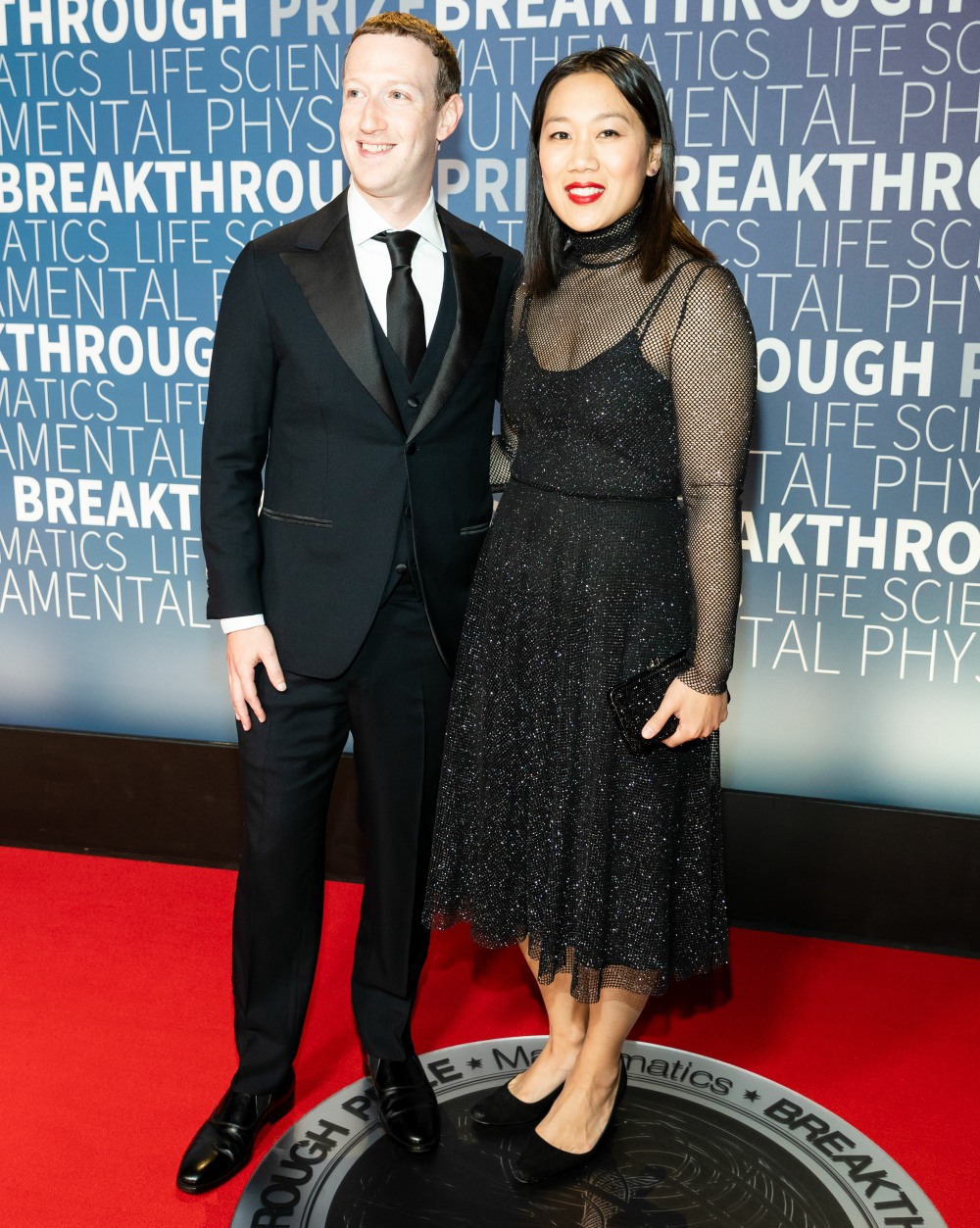 Thandie Newton, looking badass. I don’t have an ID for her dress, but I like it. 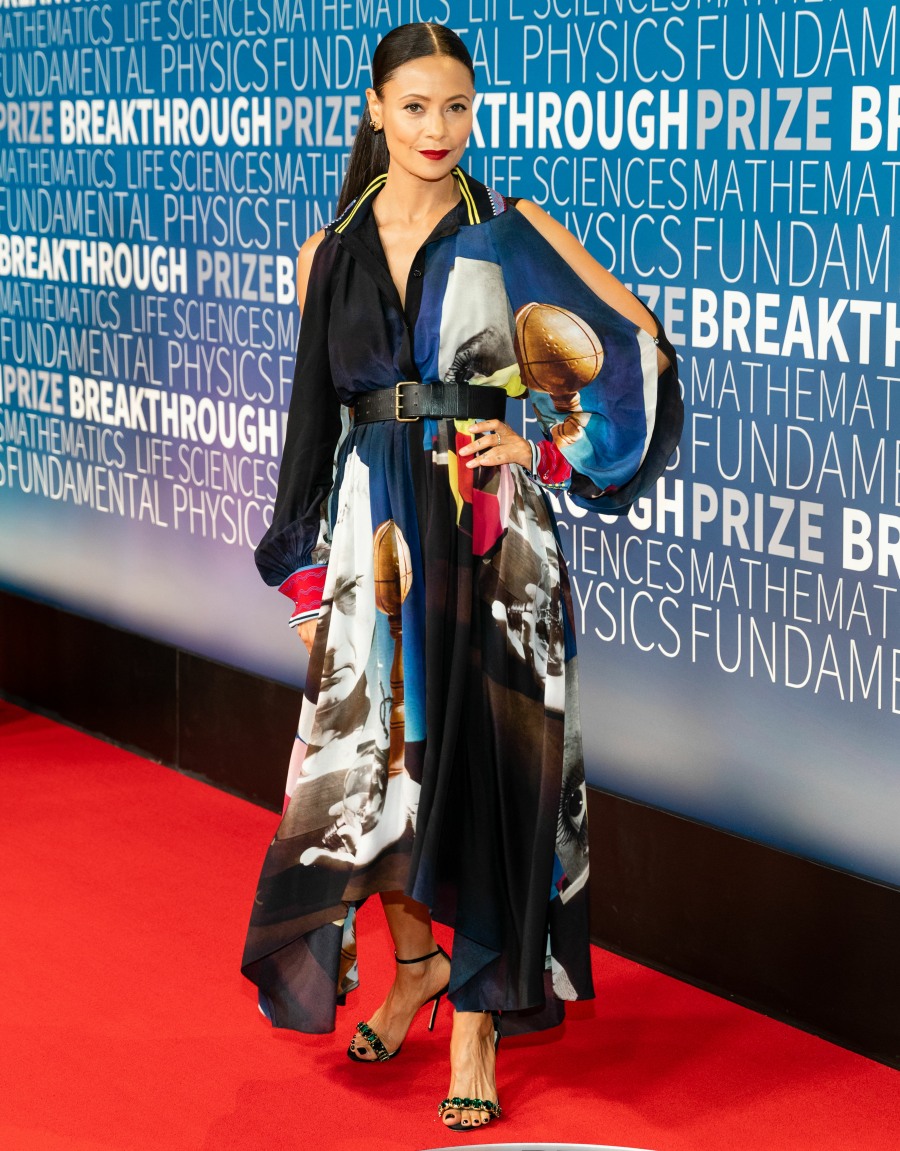 I don’t know why Lana del Rey was there, or why she looked like she just wandered onto the red carpet from her family’s horse stables, but there you go. 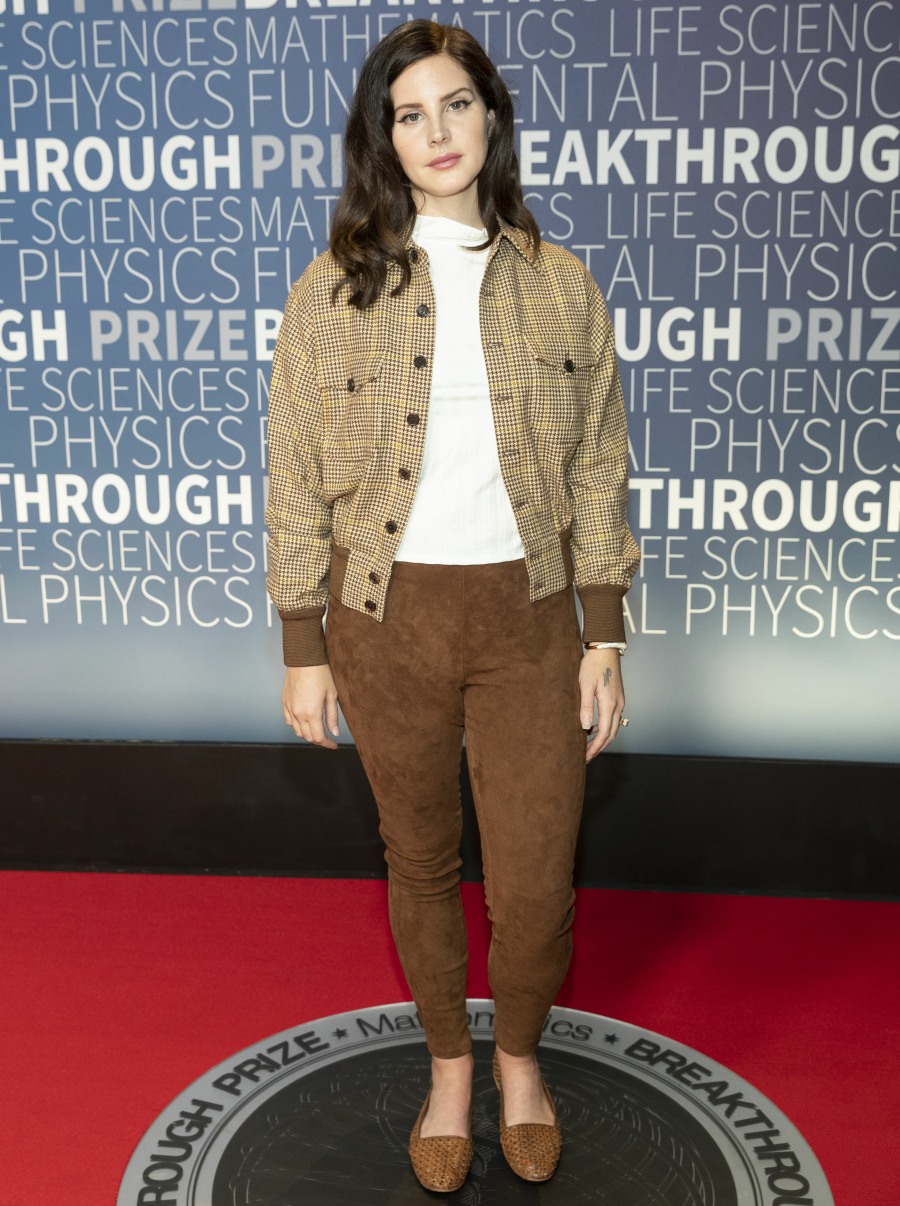 This is one of the first times we’ve seen Rachel McAdams since she gave birth to her mysterious baby in April of this year. We still don’t know much about the baby, just FYI. I haven’t even heard a name. Rachel wore Rami Kadi. She looks great. 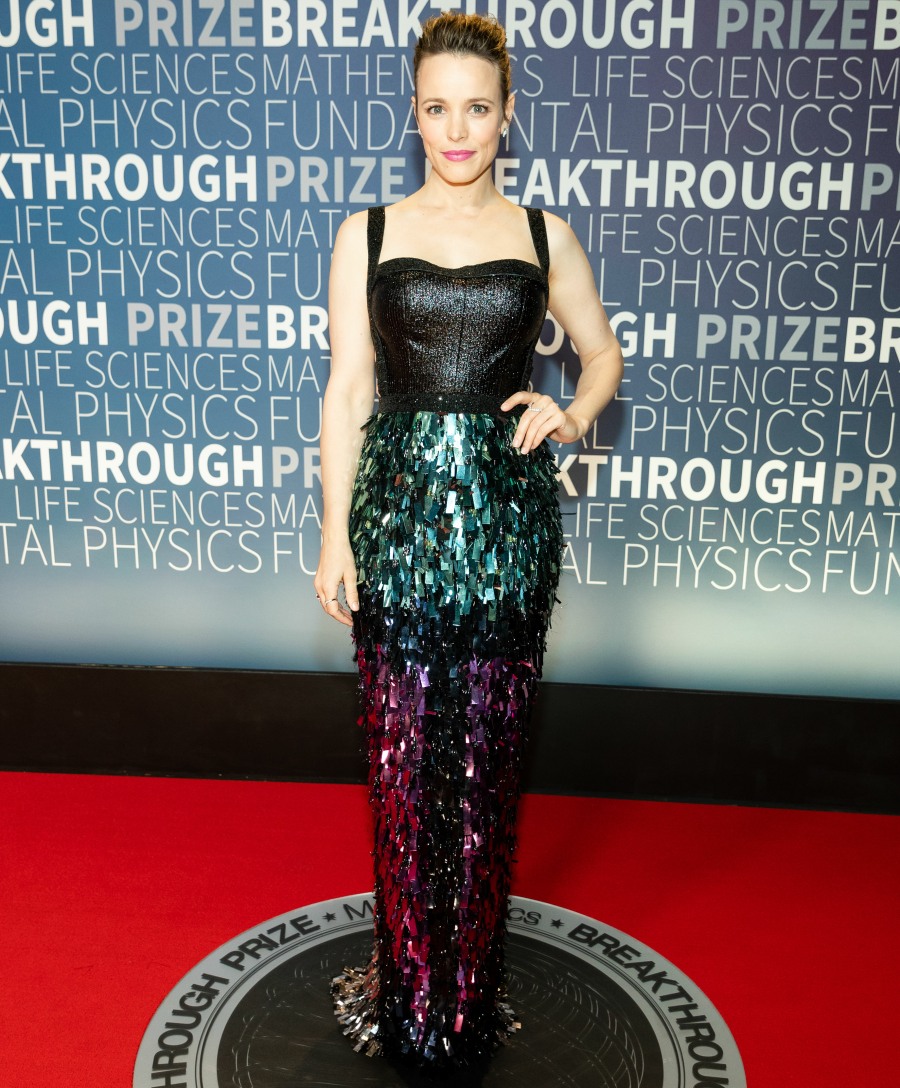