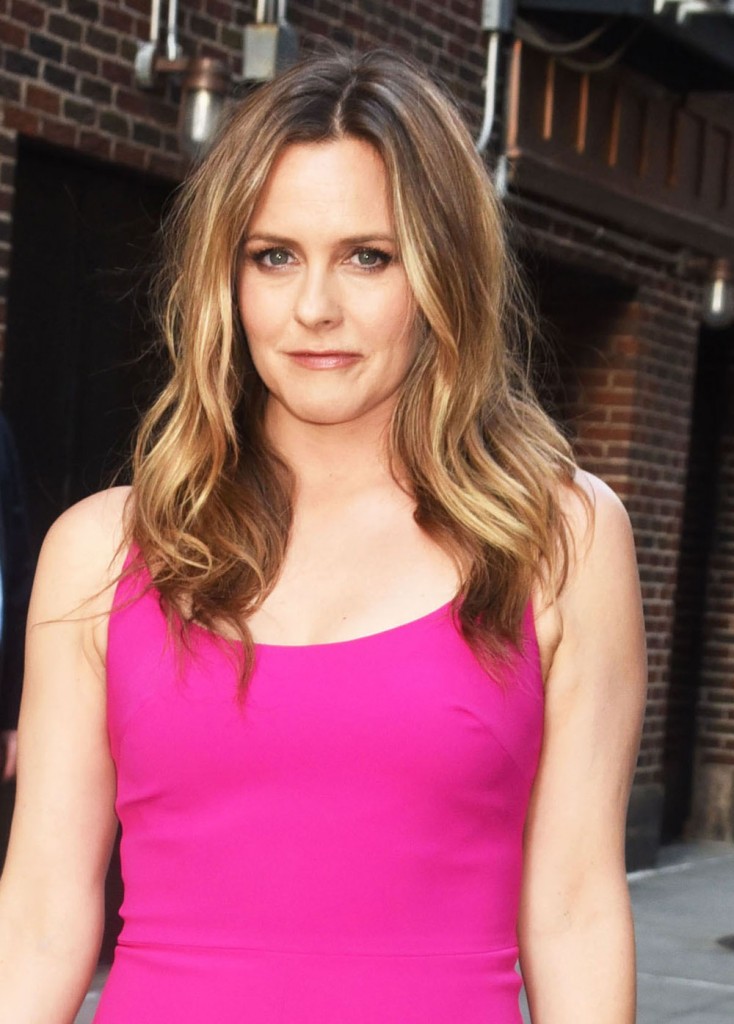 Alicia Silverstone did an interview with Page Six when she was speaking at a Good Housekeeping sustainability conference. She’s also promoting her new vitamin line. Alicia talked about being a vegan and how there’s a greater awareness and understanding of it now. She also told them that her son Bear, 7, hasn’t had to take medication ever, which she credits to their veganism. The last time I covered her she was giving Women’s Health a tour of her fridge and emphasizing the versatility of tofu. This is her thing and she’s passionate about it.

She credits veganism with keeping her son healthy.
“He’s never had to take medicine in his life,” she told Page Six of her 7-year-old son, Bear, on Thursday. “He can get sniffles and a runny nose but he’s not down, he still goes to school. Two times in his life has he been like ‘Mommy I don’t feel good,’ and it was only for a few hours and he was back running around.”

Her big indulgence is granola
“I can’t keep it in the house,” she said. “I let [ex-husband and Bear’s father] Christopher [Jarecki] have it at his house. I’ll make it and then give it to him because if it’s in the house, I can’t stop eating it.”

On being vegan for over 20 years
“I remember when I would go on David Letterman and go on Jay Leno and they’d be like ‘Vegan?! What’s a vegan?’ And they would just make a whole fun riff on it because it was like I was an alien, no one was talking about being vegan on television,” she recalled.

“I’m just so excited that there are people in the world that see it,” she explained. “Maybe they’re going to take baby steps to get there [but] that’s a way better place then being like ‘Are you OK? Are you gonna die?’”

To be fair to her, she’s not saying medicine is bad or that other moms shouldn’t give it to their kids. She’s only saying her son has been mildly sick just twice and that’s it. I get not wanting to over medicate your child or use Tylenol for every headache and sniffle, but I also want to make sure my son is comfortable and doesn’t suffer needlessly. Modern medicine has its drawbacks for sure but the infant and child death rate was extremely high up until the 20th century. Let’s not go back there. Hopefully she would take Bear to the doctor if he was ever very sick and hopefully he has his vaccinations, although I doubt that. I’ve read that her parenting book, The Kind Mama, is antivax. At least she doesn’t continue to talk about that. As for the other stuff she says, it’s a little extreme to tout veganism as a cure all but eating more vegetables and whole foods is a good thing. 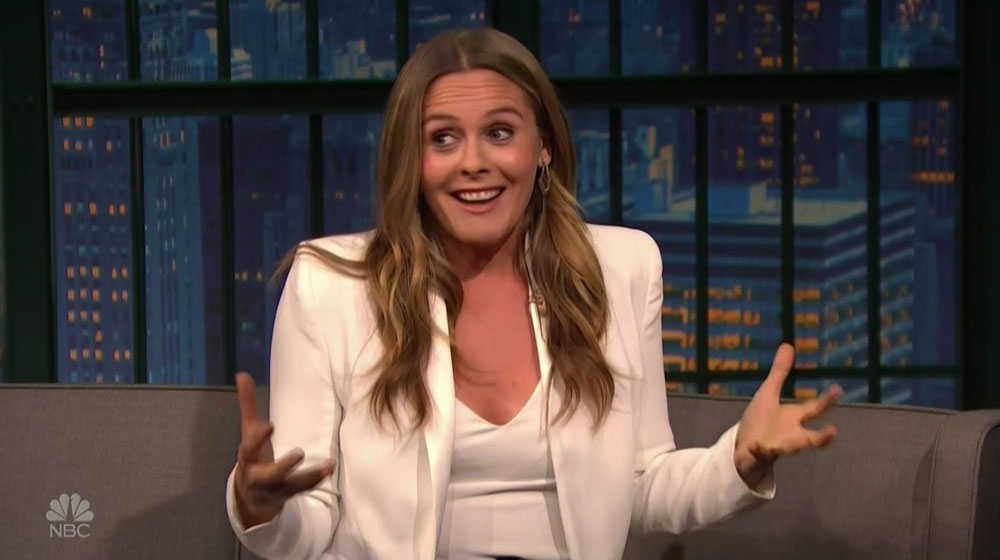