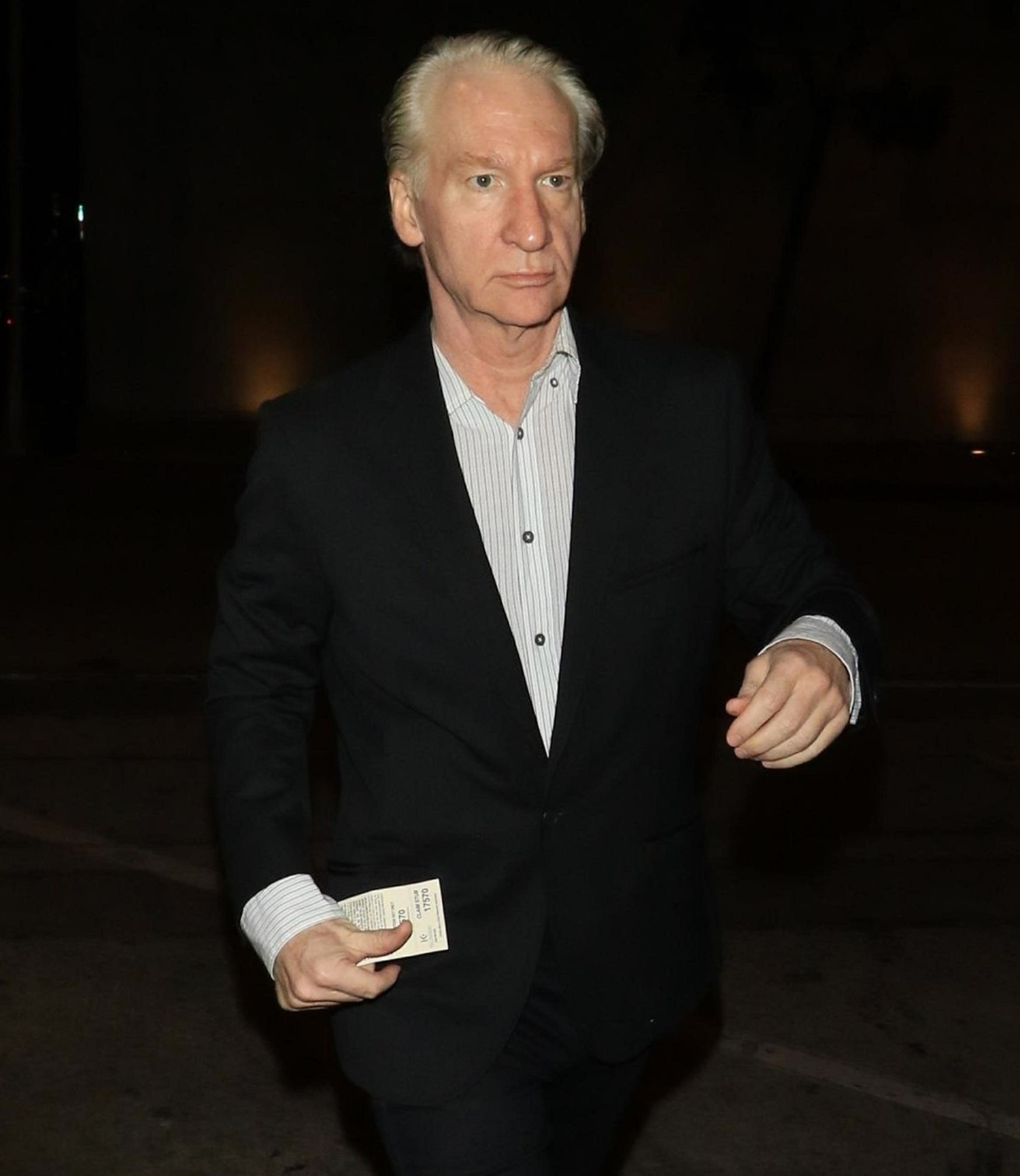 Bill Maher was canceled a while back, correct? It seems like he tries to make news with some kind of struggle-controversy about once a month, and it usually has something to do with being tone-deaf on race and religion, or perhaps his Islamophobia rears its ugly head, or something else. I stopped paying attention. I guess “bashing Muslims” wasn’t getting him the kind of attention it once did, so Bill Maher decided to… *checks notes* target a dead man and the dead man’s grieving fans. Yes, Bill Maher has an issue with people mourning the passing of Stan Lee last week. This is what Maher posted on his HBO blog:

The guy who created Spider-Man and the Hulk has died, and America is in mourning. Deep, deep mourning for a man who inspired millions to, I don’t know, watch a movie, I guess. Someone on Reddit posted, “I’m so incredibly grateful I lived in a world that included Stan Lee.” Personally, I’m grateful I lived in a world that included oxygen and trees, but to each his own. Now, I have nothing against comic books – I read them now and then when I was a kid and I was all out of Hardy Boys. But the assumption everyone had back then, both the adults and the kids, was that comics were for kids, and when you grew up you moved on to big-boy books without the pictures.

But then twenty years or so ago, something happened – adults decided they didn’t have to give up kid stuff. And so they pretended comic books were actually sophisticated literature. And because America has over 4,500 colleges – which means we need more professors than we have smart people – some dumb people got to be professors by writing theses with titles like Otherness and Heterodoxy in the Silver Surfer. And now when adults are forced to do grown-up things like buy auto insurance, they call it “adulting,” and act like it’s some giant struggle.

I’m not saying we’ve necessarily gotten stupider. The average Joe is smarter in a lot of ways than he was in, say, the 1940s, when a big night out was a Three Stooges short and a Carmen Miranda musical. The problem is, we’re using our smarts on stupid stuff. I don’t think it’s a huge stretch to suggest that Donald Trump could only get elected in a country that thinks comic books are important.

[From the Real Time Blog]

I don’t understand why Maher is so angry about this, nor do I understand why Stan Lee’s fans would even bother to get mad about Maher. It’s like Maher is grief-policing – much like Armie Hammer – and he knows what he’s doing. If you were or still are a fan of Stan Lee’s work, don’t let anyone tell you that you can’t grieve for him or be moved by his legacy. Maher seems to be terribly offended that adults would still be interested in the characters Stan Lee created. And while I understand PART of Maher’s underlying sentiment – that too much of the world revolves around overgrown man-children and what they like – I mostly think he’s just being a douchebag. It’s actually an example of toxic masculinity, the idea that if you’re a certain age, you should “man up” and put away the comic books and, like, drink gin and tonics and talk about Foucault. There are many different ways to be an adult, many different ways to grieve and many different ways to appreciate someone’s work. 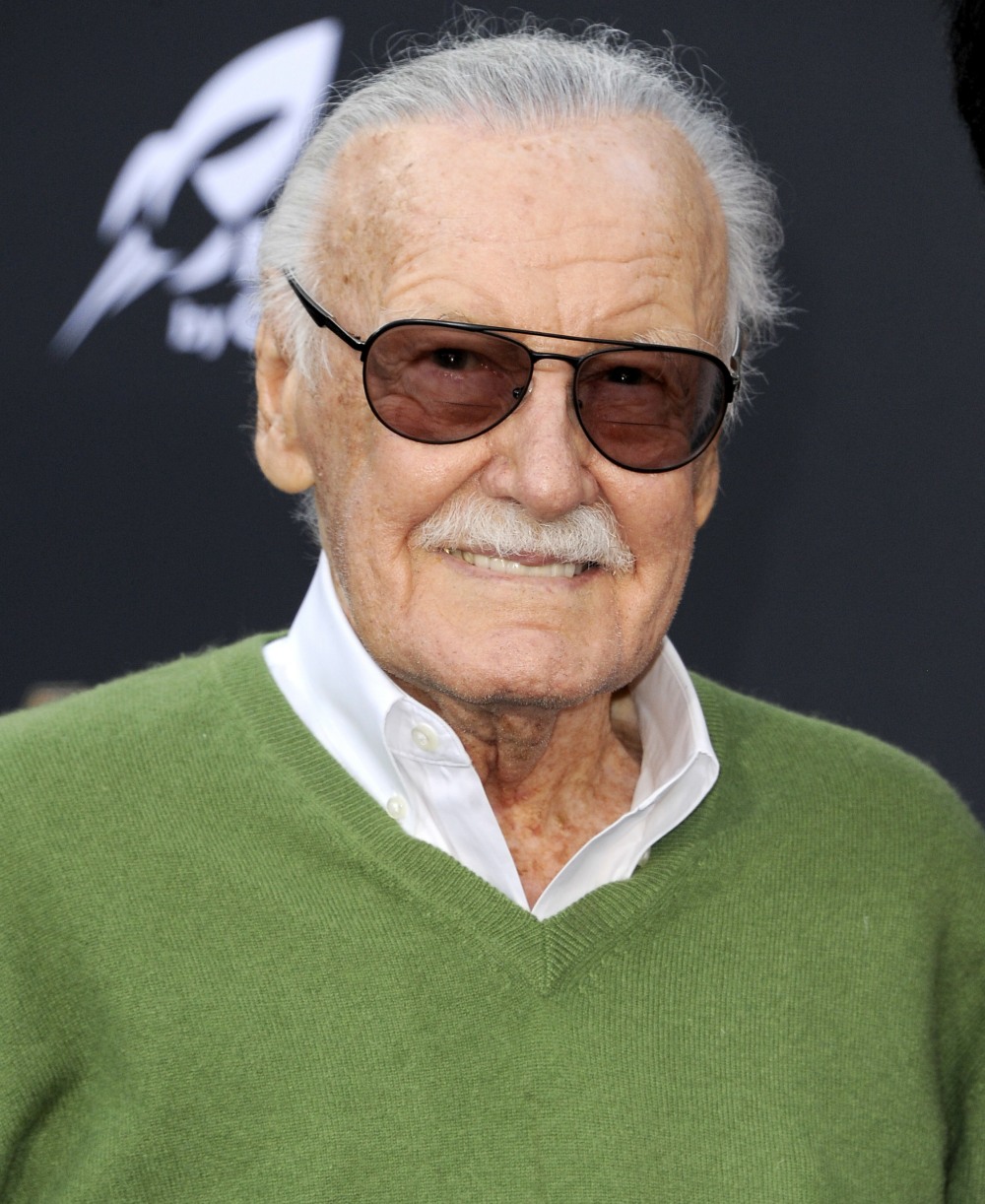