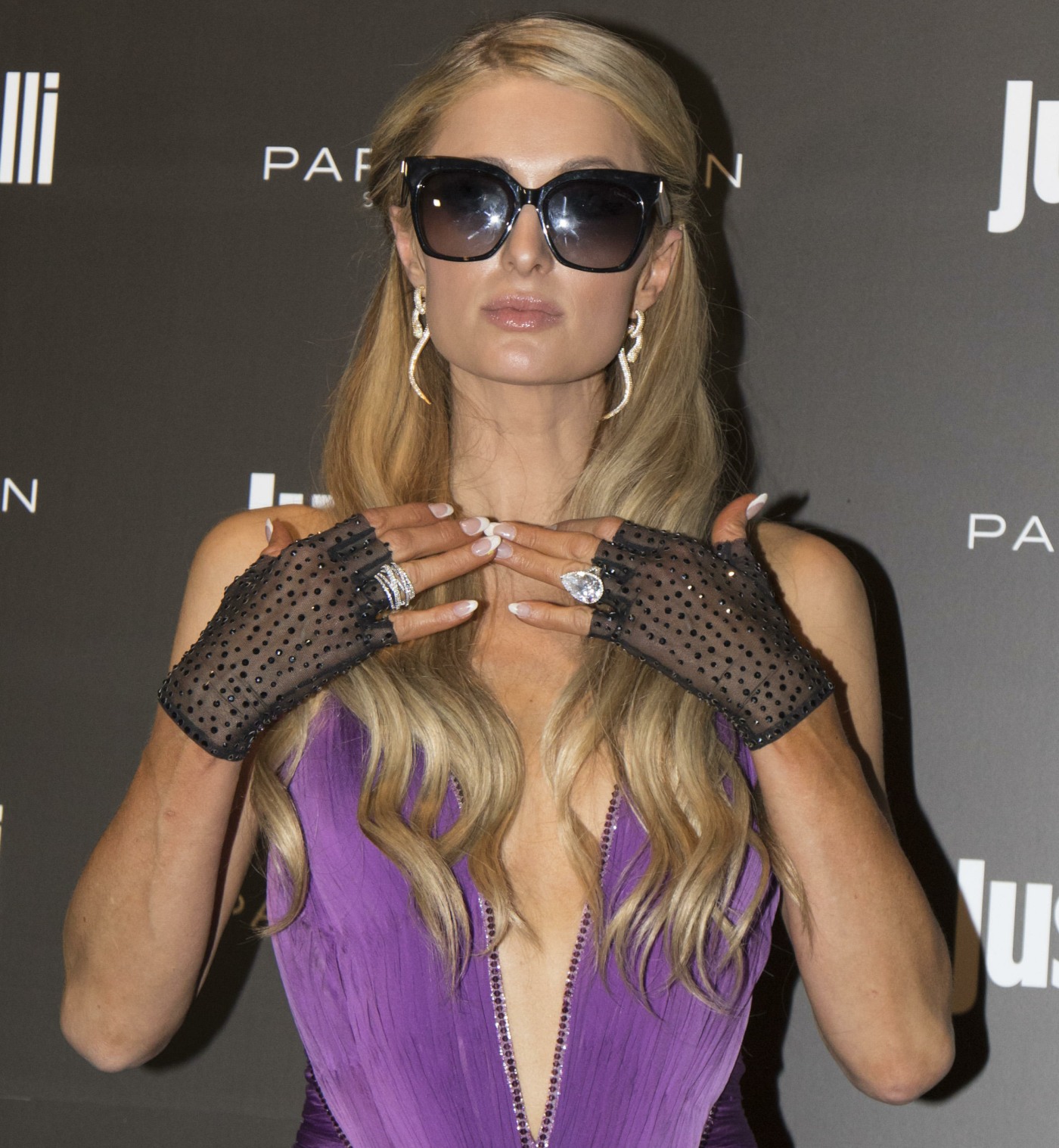 Basically, the only part of Paris Hilton’s most recent breakup that I care about is the drama over the tacky, pear-shaped engagement ring. Paris Hilton and Chris Zylka split recently – sources claim it probably happened towards the end of October. The split was no big surprise, considering that Paris kept pushing back the wedding date, and especially considering the fact that she didn’t even seem that into Chris. She was probably the dumper, and we discussed my belief that “the dumper” should never keep the engagement ring. It’s a complicated issue, for sure, but just as a general rule – if a guy dumps his fiancee, he should just let her keep the ring. If a lady dumps her fiance, she should give back the ring. If Paris dumped Chris, then of course she should give him the ring. But what if he didn’t really pay for it?

Reports claim that Paris Hilton’s ex-fiancé wants their $2 million engagement ring back. But Page Six is told that it was never his in the first place — and that Chris Zylka certainly isn’t getting his hands on the massive 20-carat sparkler now. We hear the socialite will be keeping the bauble, which, a source says, was given to her for free from a friend of hers, celebrity jeweler Michael Greene.

“The ring is hers,” says a source close to the couple. “The Leftovers” star proposed to Hilton with the teardrop-shaped rock in January in Aspen, Colo., but they split this week. While Hilton is estimated to have a net worth of about $300 million, Zylka — a model and actor who has appeared in “The Amazing Spider-Man,” “Shark Night 3D,” “The People I’ve Slept With” and “Piranha 3DD” — is reported to have around $4 million to his name. As soon as they were engaged, eyebrows were raised about the origin of the pricey stone.

Quizzed on where Zylka came up with the cash for the ring, a spokesperson for the couple told The Post in January that Zylka had taken up art and was making pieces that had “become very valuable and lucrative. He has very high-end clients from all over the world who continuously seek out his work.”

Meanwhile, friends of the socialite are not surprised about the breakup.

“She hasn’t been happy in a while,” says the source. “She always paid for everything . . . Most of her friends thought she would realize at some point that she was too good for him.” The source added: “They came from two different worlds.” Zylka was raised in Ohio, and Hilton spent her childhood in both New York and Beverly Hills.

A rep for the actor tells us that our “info on the ring is wrong” and that “Chris has his own money. Do your homework.”

So the story is – LMAO – that Chris has been an undercover artist with high-end clientele who pay for his art, and that’s how he paid for the ring? My goodness, that’s quite a cover story for “Paris Hilton met a guy who didn’t have that much money and she paid for everything, including the ring.” Besides all of that, I just can’t believe that they’re fighting this much over that absolutely awful ring. It would be one thing if this was about some famous piece of jewelry, something with provenance, or even just a really pretty ring from, like, Harry Winston. But this sh-t is so fug. Lordy.

Incidentally, Paris was seen a few days ago and she wasn’t wearing the tacky ass ring. 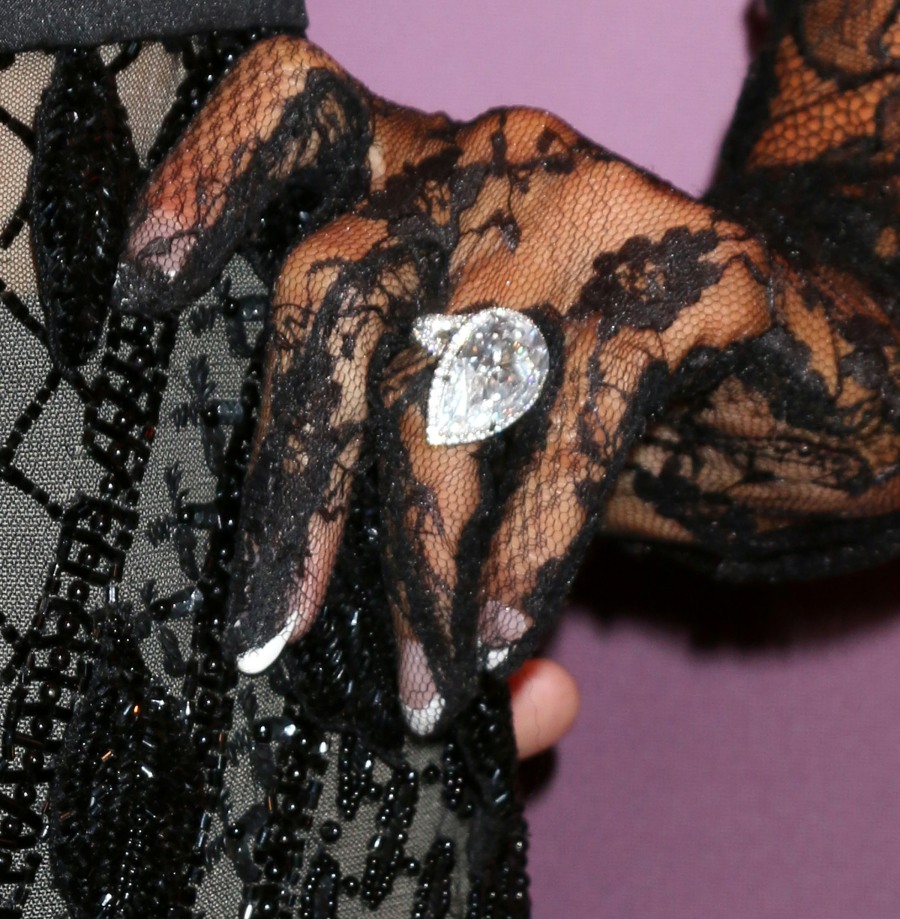